Here’s a selection of reactions from Wisconsin organizations:

“The Court chose to side with the narrow, self-serving interests of the dying coal industry rather than allow states to use a variety of smart, economical tools to reduce power plant pollution.” — Katie Nekola, general counsel for Clean Wisconsin

“States, as well as Congress, will need to step up and act more strongly to protect our environment and public health while the Supreme Court installs roadblocks to federal agency actions.” — Howard Learner, executive director of the Environmental Law and Policy Center

“Our most vulnerable populations will suffer the most from the ongoing climate crisis. ... This is not just a matter of climate—this is a matter of justice.” — John Greenler, executive director of 350 Wisconsin

“We have already announced plans to exit coal by 2035 and we do not expect today’s ruling to change that.” — Brendan Conway, spokesperson for WEC Energy Group, Wisconsin’s largest utility company

“Alliant Energy is focused on executing a long-term strategy to deliver reliable and affordable energy with lower carbon dioxide emissions, independent of changing policies and political landscape. We remain committed to these plans.” — Tony Palese, spokesperson for Alliant Energy

“Today’s ruling is a major win for the rule of law, and it ensures that decisions with massive impact on the economy can only be made by officials who answer directly to the voters and not unelected bureaucrats. Environmental regulations must not only be based in science, but also balance the economic impact they will have.” — Scott Manley, executive vice president of Wisconsin Manufacturers and Commerce

“Today’s decision means that cities must redouble our efforts to fight climate change. Meeting the scope and scale of the climate crisis will require actions at every level of government and we hope this decision inspires Congress to act swiftly to pass vital climate legislation.” — Madison Mayor Satya Rhodes-Conway

“Dane County remains fully committed to doing everything we can to address climate change. … It is beyond disappointing to see the Supreme Court take actions that could negate our actions by empowering polluters in other parts of the country.” — Dane County Executive Joe Parisi 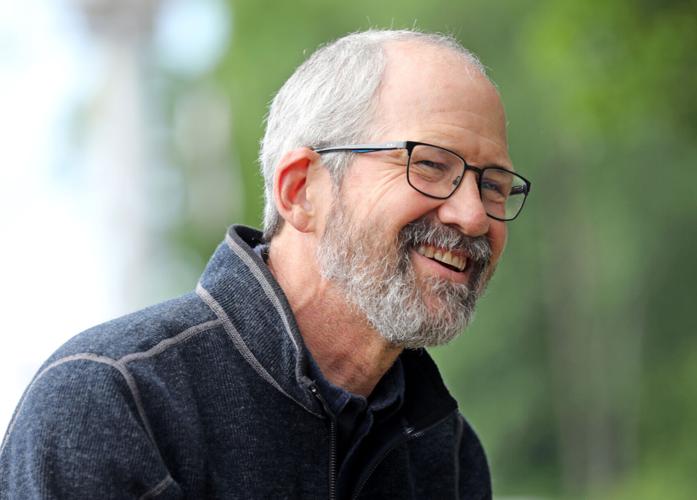 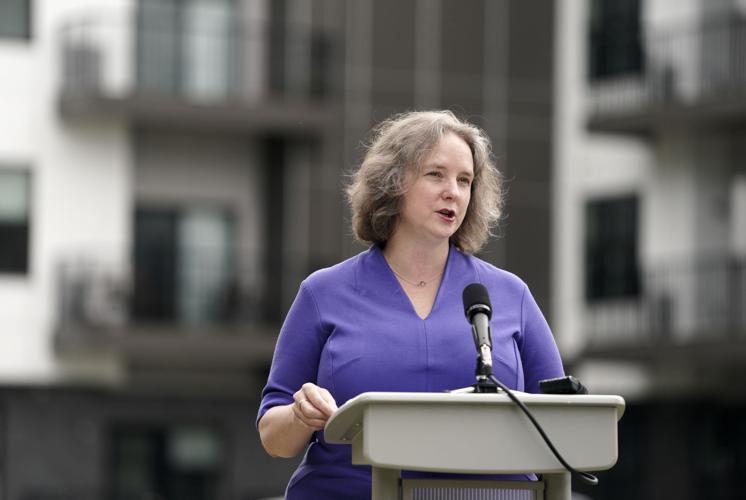 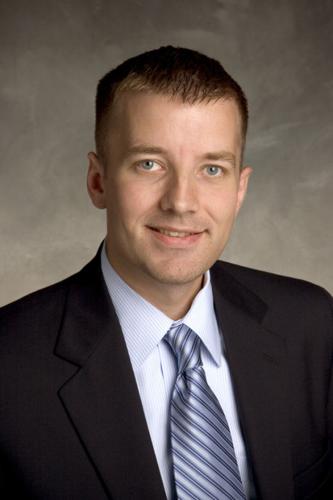