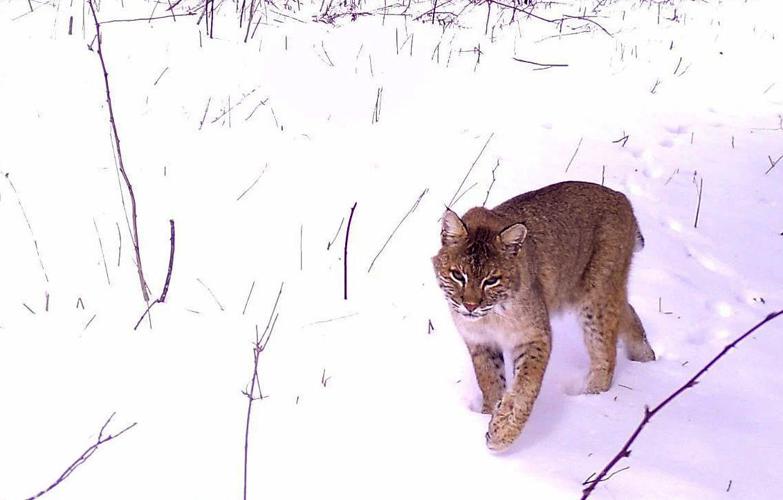 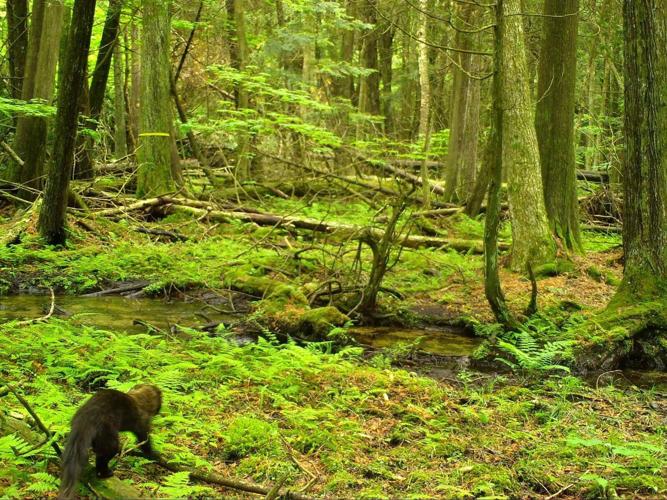 A white buck, a black wolf, a golden eagle. Moose, fishers, badgers, and — finally — a cougar. These are some of the millions of animals captured and catalogued over the past four years by a network of trail cameras throughout Wisconsin.

Launched in 2016, the Wisconsin Department of Natural Resources has collected more than 50 million photos through Snapshot Wisconsin, a citizen-science initiative to catalog wildlife.

Trail cameras, triggered by motion and heat, snap photos of animals (and occasionally people) as they pass by. The photos — about 45,000 per day — are uploaded into a crowdsourcing platform called Zooniverse, where people all over the world can browse through and help classify the species and note characteristics such as gender and age.

Data are also posted to an online dashboard where people can see where animals have been found and track their activity by time of day.

“These trail cams act as fixed points on the landscape. It helps us to capture this really long-term dataset across the state,” said project coordinator Christine Anhalt-Depies.

Anhalt-Depies said the cameras have captured most mammals and large birds that would be expected in Wisconsin.

Squirrel and deer are among the most common species, but trail cams have captured bear, wolves and badgers, too, as well as some rarely seen creatures such as fishers, moose and marten and, just this year, a cougar prowling through Waupaca County.

“It took us a couple of years and 2,100 trail cameras to get there,” Anhalt-Depies said. “But we did this year capture one.”

To celebrate the 50 millionth photo, Anhalt-Depies and her team put together a gallery of their favorite shots from each county.

They aren’t just mugshots, either.

A pair of red foxes fight in Marquette County. A bear and coyote cross paths in Juneau County, while an Adams County gobbler fans his tail for a nonplussed hen. A short-tailed weasel scampers across the snows of Ashland County, barely distinguishable from its background except for the black tip of its tail.

Anhalt-Depies, who earned a PhD studying citizen science at UW-Madison’s Department of Forest and Wildlife Ecology, said most volunteers are interested in learning more about local wildlife and helping to protect natural resources.

“This is a really tangible way for people to get involved with DNR wildlife research,” she said. “Anyone around the world can then help. We do have folks from all around the world helping to classify. No special training is needed.”

There are two ways to get involved with the Department of Natural Resources' Snapshot Wisconsin project.

• People with access to at least 10 acres of public or private land, basic computer skills and an internet connection can apply to host trail cameras. Responsibilities include checking the camera at least every three months and uploading photos to Zooniverse. Training and equipment are provided.

• Anyone with access to a computer and the internet can help identify animals in Zooniverse, a crowd-sourced photo database. No special training or certification is required.

There is also a large contingent of educators, such as Tim Sprain, a seventh-grade science teacher from La Crosse who monitors three cameras with his students.

A self-described farm kid who grew up hunting and trapping before studying wolves in college, Sprain said the cameras fit into his philosophy of engaging youths through experiential learning.

“They just can’t wait — most of them are city kids,” Sprain said. “Even the country kids get so darn excited when they see something they can’t identify.”

Sprain, whose Jackson County camera has photographed bobcats and wolves, said the most exciting moment was catching a fisher on a camera in Hixon Forest, an 800-acre park within the city limits.

“I feel like it’s opened up a path for a lot of our kids,” Sprain said. “This overemphasis on literacy — it’s important, but it has unintentionally de-emphasized the rest of life. These are science skills that would lead to a passion and a profession.”

[Editor's note: This story has been updated to correct the department where Christine Anhalt-Depies earned her PhD. It was at UW-Madison’s Department of Forest and Wildlife Ecology.]

The Natural Resources Board unanimously approved a resolution Wednesday asking the Legislature to authorize “an increase in revenue and periodic review” of fees to pay for state facilities and programs. 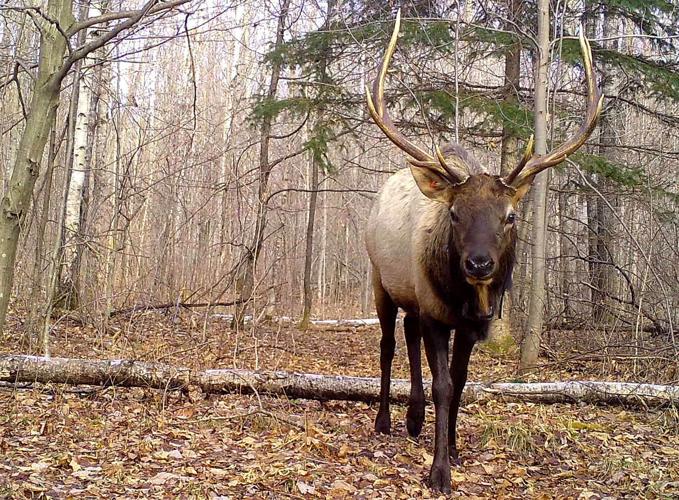 A bull elk in Sawyer County. Snapshot Wisconsin has been used to help monitor elk herds reintroduced to the state. 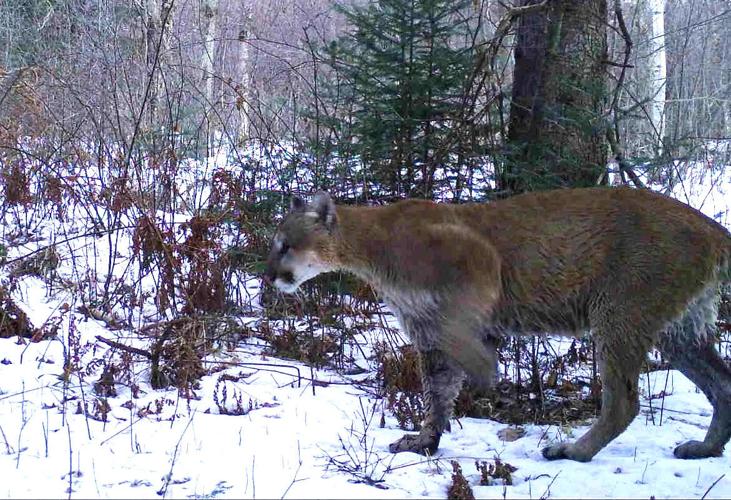 This male cougar, likely from the Dakotas, photographed in Waupaca County, is one of only two captured by a network of 2,100 volunteer trail cams in the Department of Natural Resource's Snapshot Wisconsin project. 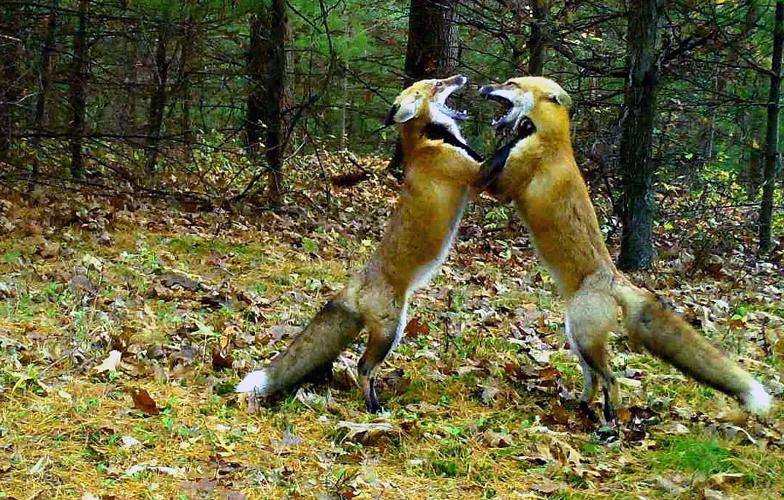 Not only does this Marquette County image show an uninhibited moment between two red foxes; it also showcases the distinct pelage of this iconic Wisconsin species.