Hot weather, a growing economy and the early retirement of coal-fired plants could mean a heightened risk of blackouts this summer, according to the nation’s electric grid watchdog.

The North American Electric Reliability Corporation (NERC) warned Wednesday that parts of the upper Midwest face a “high risk” of energy emergencies under certain conditions, such as extreme heat or unexpected generator outages.

Last month, the Midwest grid operator — the Midcontinent Independent System Operator, or MISO — warned that generation capacity in the region including Minnesota and Wisconsin will be about 1,230 megawatts short of possible peak demand. With above-average temperatures forecast, MISO said it may need to rely on imports or emergency measures to maintain the grid.

But other industry experts say the situation is not as dire as it seems and note that Wisconsin, along with Minnesota and Iowa, have capacity to spare.

“I don’t see anything that would affect any of our residential customers,” said Scott Lauber, CEO of the WEC Energy Group, whose subsidiaries serve more than half of Wisconsin utility customers.

“There’s hyperbole for sure,” said Marcus Hawkins, director of the Organization of MISO States, which represents regulators in the 15 states within MISO territory.

MISO says peak demand is expected to grow 1.7% this summer, due in part to a return to normal demand patterns that were altered by the pandemic. Meanwhile, the region will have about 2.3% less generation capacity than it did last summer.

That means grid operators will need to rely on other tools, including voluntary demand reduction programs and imports from neighboring regions.

But under certain conditions — such as extreme heat, unplanned generator outages or unusually low wind — NERC says operators might need to resort to rolling blackouts to prevent the entire grid from going down.

NERC officials warned grid operators could also face cyberattacks and supply chain backups that could slow delivery of coal shipments, and a key transmission line connecting MISO’s northern and southern regions will be out of service until late June as crews work to repair a 4-mile stretch damaged by a tornado in December.

MISO spokesperson Brandon Morris said coordinated outages are “extremely rare” and have never been ordered in Wisconsin or Minnesota, which have more than enough generation to meet demand.

“The X-factor is whether issues in other zones this summer could affect Wisconsin,” said Corey Singletary, an analyst with the Citizens Utility Board of Wisconsin.

That depends on the nature of the event, but having excess generation reduces the likelihood it would affect Wisconsin, Hawkins said.

Hawkins notes the numbers underlying this year’s reliability forecast are not substantially different from last summer, when MISO emphasized adequate resources would be available under typical conditions.

“It’s totally a messaging choice by them to get eyes,” Hawkins said.

Hawkins said MISO’s report ignores generators scheduled to shut down in the fall that will be available to meet the summer peak and discounted demand response programs, which reward participating customers for dialing back their electricity use during times of peak demand.

MISO also has the ability to import electricity from its southern region as well as systems to the east and west.

“In practical terms, MISO may have plenty of available generation supply — internally and with external help — it’s just they don’t have as much as they might want,” said David Sapper, an energy analyst with Customized Energy Solutions.

Hawkins said MISO officials are likely trying to turn up the heat on members but don’t have the same concerns about system costs and environmental impacts that state regulators do.

“Their job is much easier when there’s a ton of extra resources,” he said.

Underpinning the report is an ongoing trend of early retirement of coal and nuclear plants, which are increasingly costly to run and face environmental pressures because of the harmful greenhouse gas emissions.

While utilities are adding massive amounts of wind and solar generation, those resources are dependent on weather, and therefore count for far less capacity than the thermal plants they’re replacing.

“For some time now there’s been less and less generation brought into that capacity auction as generators retire often earlier than MISO was expecting them to,” said Mark Olson, manager of reliability assessment for NERC. “This summer they’re in a bad spot with it. It’s got to be paid attention to.”

A joint venture of Renew Wisconsin and a group of solar developers and installers, the SolarShare cooperative allows regular people — regardless of wealth — to invest in small-scale solar farms by pooling their money.

Lauber said that is why WEC is moving cautiously with its plans to phase out coal while investing billions of dollars in clean energy sources. The company has no plans to stop burning natural gas and recently received regulatory approval to build a $171 million gas “peaking” plant near Wausau — “to make sure we have generation available ... that we can ramp up.”

While there are challenges to relying more heavily on intermittent resources, Gleckner notes, coal and gas plants shut down for routine maintenance, can face fuel supply disruptions and have their own reliability problems. Earlier this month, the Texas grid operator called for emergency conservation measures after six gas plants went down unexpectedly.

And those fossil fuel plants emit heat-trapping gases that are contributing to the very weather conditions challenging the grid.

“We shouldn’t ignore the fact that climate is a big driver for why we’re worried,” Gleckner said. “It’s exacerbating the problem.”

Kaul is scheduled to bring nine proposed deals that would bring in $378,000 in payments to the state and local governments. 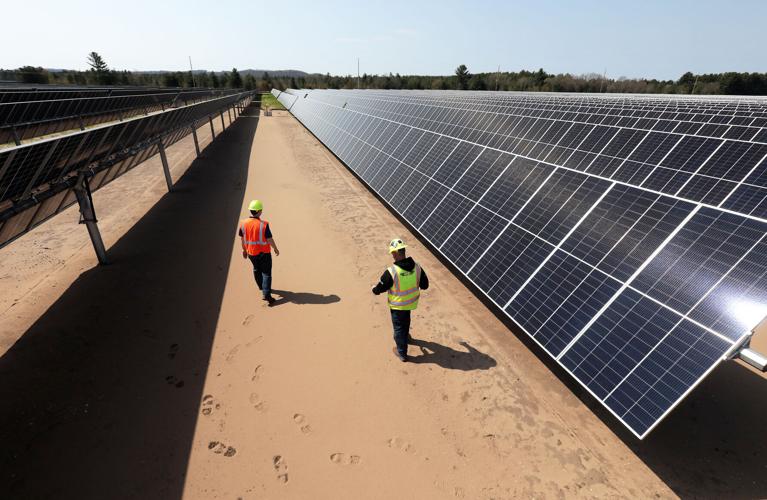 Alliant Energy plans to bring its Bear Creek Solar Farm near Lone Rock online this summer. While Alliant has enough capacity to meet demand, the nation's grid operator is warning of potential generation shortfalls this summer. 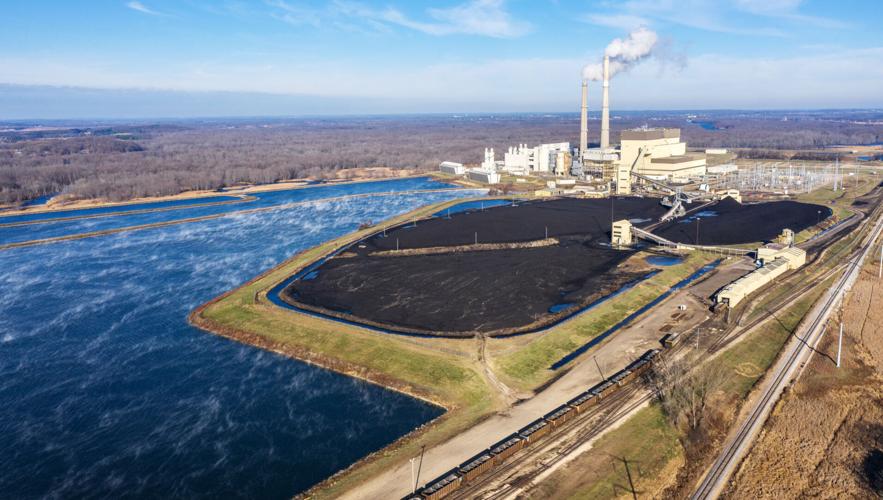 The nation's grid monitor says accelerated retirements of coal, nuclear and gas generators is contributing to a potential generation shortfall this summer. Alliant Energy plans to close the 1,100-megawatt Columbia Energy Center by 2025 as part of a plan to replace coal-fired power with cheaper and cleaner sources. 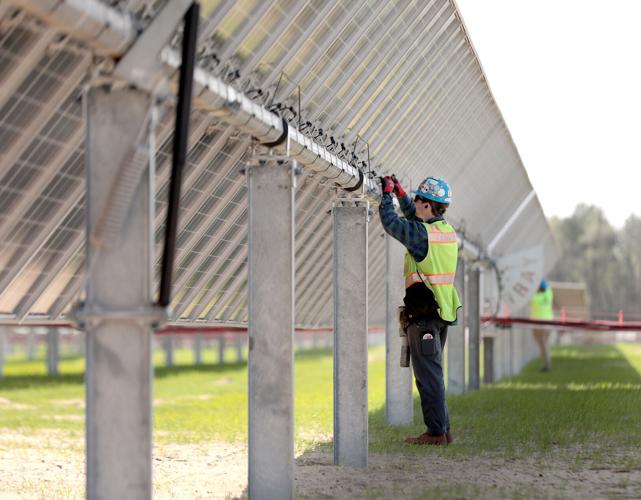 A worker hooks up solar panels at Alliant Energy's Bear Creek Solar Farm near Lone Rock. The 50-megawatt plant is one of a dozen solar projects the utility is adding as part of a $1.5 billion investment to replace its coal-fired power plants. 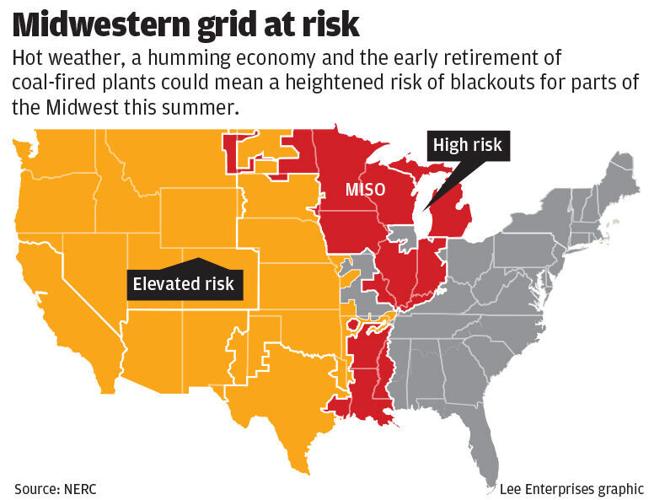 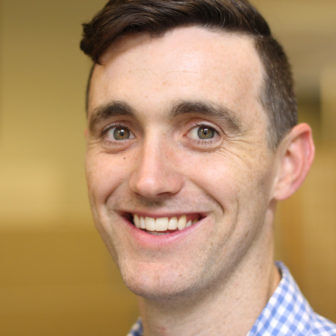 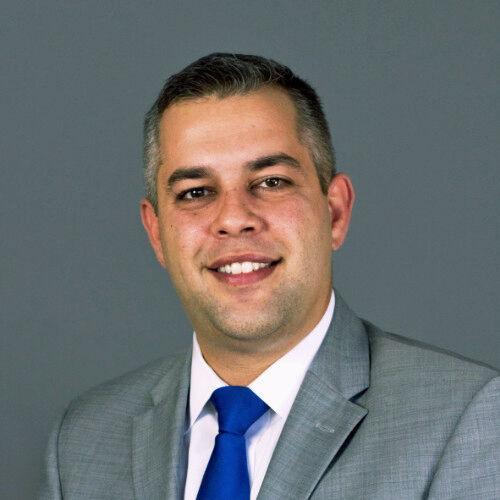