UW-Madison announced on Wednesday a $20 million donation for a new academic building that will help clear the way for the demolition of the Humanities Building.

The building will become the new home for the College of Letters and Science, the largest academic school at UW-Madison. Brothers Jeff and Marv Levy gave the $20 million gift to their alma mater in honor of their late parents, whose names will be on the new building, “Irving and Dorothy Levy Hall,” at the corner of Johnson and Park streets.

The brothers own and operate Phillips Distributing Corp., a Madison-based beer, wine and spirits supplier, and have donated to UW-Madison in the past.

Construction is expected to begin in 2023 with doors opening to students in the fall of 2025.

UW-Madison secured $60 million in taxpayer-supported borrowing in the state budget passed this summer. Officials are raising an additional $15 million from other donors to cover the $95 million price tag.

“The word ‘transformational’ is used quite a bit, but I think you can see that this will be transformational when you compare the existing situation to what will be coming here in 2025,” Marv Levy told reporters at Wednesday’s announcement in front of Bascom Hall.

The “existing situation” at Humanities, where many undergraduates take general education courses in their freshman and sophomore years, is dire, UW-Madison Chancellor Rebecca Blank said. Water runs down classroom walls and concrete is deteriorating.

Earlier this year, officials had to shut down a portion of the building for about three weeks due to potential structural concerns. Staff were relocated during that time.

The new building will be one of the most heavily trafficked on campus and used by tens of thousands of students each year, said College of Letters and Science Dean Eric Wilcots. Few general classroom buildings have been constructed on campus since the early 1970s, and the university needs this one to accommodate enrollment growth. It will consolidate 10 academic programs across eight campus locations and provide 1,800 seats in 19 classrooms. 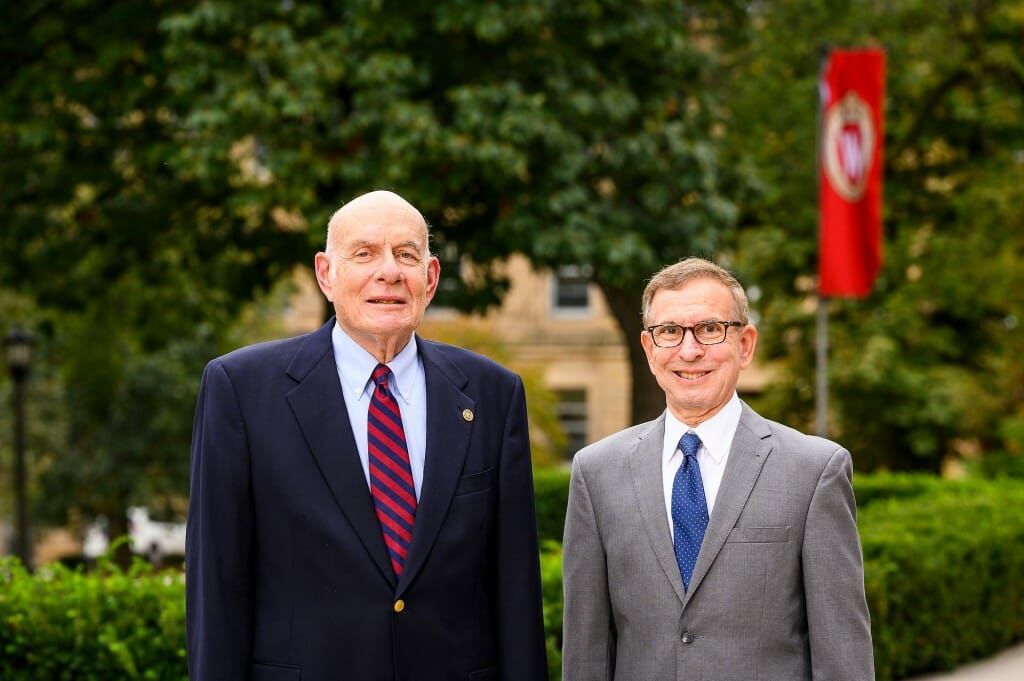 UW-Madison alumni and brothers Marv Levy, left, and Jeff Levy on Bascom Hill. The Levy brothers are donating a $20 million gift for the new College of Letters & Science academic building. 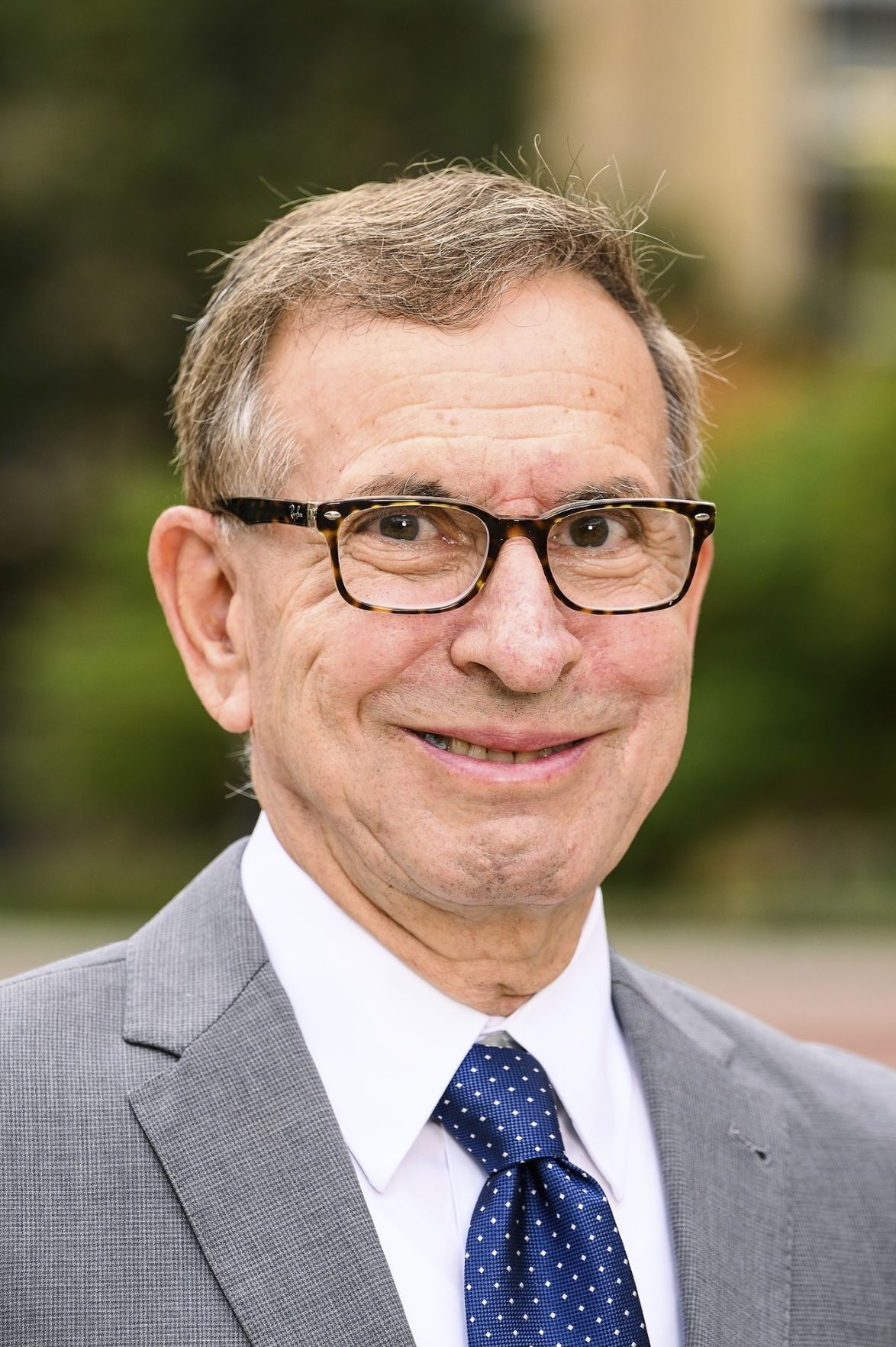 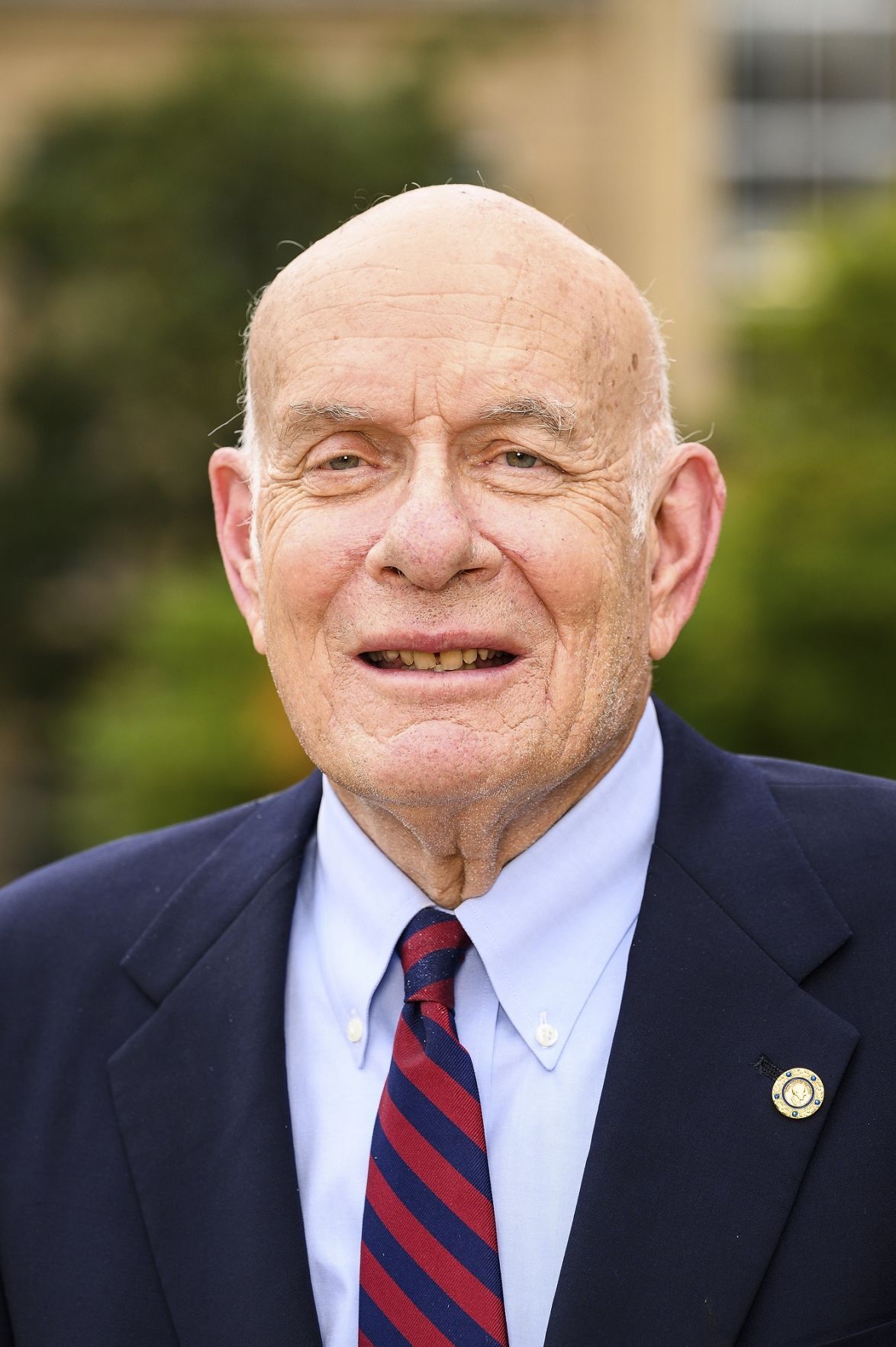