UW-Madison students who experienced a sexual assault had one place to go in Dane County for a forensic exam, or what’s traditionally known as a rape kit: the emergency room at UnityPoint Health-Meriter Hospital.

Starting this school year, students have another option. They can schedule an appointment with a sexual assault nurse examiner at the campus health clinic. A victim’s advocate will also be on hand during the exam to answer questions and share resources.

“We hope these two things together help increase access and make them feel more supported through the whole process,” said UW-Madison professor Kate Walsh, who landed a $500,000 grant from the U.S. Department of Justice last year to expand post-assault medical and advocacy services on campus.

Sexual assault is a longstanding problem on college campuses. More than a quarter of undergraduate women at UW-Madison who participated in national surveys in 2015 and 2019 said they had experienced a form of nonconsensual sexual contact since entering college, and most of them didn’t report it or seek out campus resources.

The new initiative had a soft launch in July and two patient appointments so far, but its broader rollout this fall comes at a critical time. The first half of the semester is a period of elevated risk known as the “red zone” because students are navigating new terrain, trying to make friends and experimenting with alcohol. This school year brings added concern because students are even more eager to socialize after months of isolation.

UW-Madison is partnering with a local nonprofit organization, DaneMAC, for access to the group’s four forensic nurses. The nurses get reimbursed by the state, Walsh said, while her grant covers the nurses’ liability insurance and the university’s first full-time victim advocate.

“Most survivors that we talk to and work with in our day jobs say navigating the support systems can be as traumatic as the assault itself,” said DaneMAC co-founder Rachel Sattler, a former Dane County prosecutor who specializes in sexual assault cases.

An advocate from the Rape Crisis Center will be present during the forensic exam to provide emotional support and make sure victims know they don’t have to file a report with police nor do they have to agree to all parts of the exam.

The UW-Madison advocate can assist victims post-exam with academic, housing, transportation or workplace accommodations, accompany them to legal appointments and connect them to important resources, such as mental health services or a state crime victim compensation program that can offset expenses related to the assault.

UW-Madison hired Walsh, who started a year ago this month, to lead a multidisciplinary research initiative focused on sexual violence.

In preparing her grant proposal, Walsh was struck by a data point from the 2019 survey on sexual assault that about 7,700 UW-Madison students took: Less than a third of respondents knew about the forensic services available at Meriter.

“It really suggests (UW-Madison) students aren’t going there at all,” she said.

Only about 7% of all patients seeking a forensic exam at Meriter between 2012 and 2018 identified as UW-Madison students, according to hospital data.

Other universities Walsh researched, including some in the Big Ten, had the opposite problem. So many students were seeking forensic exams off-campus, overwhelming the hospitals, that schools decided to start their own programs on campus to relieve the local burden, she said.

Even though Meriter is just two blocks from campus, a variety of reasons have held students back from making that trek, said Kim Curran, who previously ran the hospital’s forensic nurse exam program before leaving to launch DaneMAC with Sattler.

Most UW-Madison students are still on their parents’ insurance, so they often fear a big hospital bill that their mom and dad may be notified of if they step into the ER, Curran said. That’s despite years of educational campaigns trying to inform students that they won’t be billed because the state covers the cost of many of the services that rape victims seek.

Another reason few students use Meriter’s services, she said, is because they may not want a full rape kit and are unaware of other available services, such as treatment to prevent sexually transmitted diseases and toxicology reports that test for the presence of date-rape drugs.

“There’s a very big misconception of what I think forensics is in that college-age population,” Curran said.

Forensic nurses are specially trained not only to conduct exams and collect evidence but to talk about options and help victims figure out what is best for them in that moment and potentially in the long-term too, Sattler said.

A third explanation Walsh offered is that students may feel their medical needs are well met at University Health Services, so that’s where they turn in a moment of crisis. Nearly 85% of the 2019 survey respondents reported being aware of the university’s medical services.

“We believe survivors and are committed to support their healing in whatever ways feel best for them,” she said in a statement. “Our partnership with DaneMAC makes it easier for students to access expert forensic care if they choose this option.”

DaneMAC hopes to someday expand the mobile forensic nurse program being piloted at UW-Madison to other clinics, hospitals, social service organizations and schools.

Curran emphasizes, however, that they are not intending to offer round-the-clock services like Meriter, which offers exams 24/7 for individuals of any age who experience assault, abuse or domestic violence. The nonprofit has the resources to cover appointments during business hours on weekdays.

“We aren’t an emergency room,” she said. “There are times when people are sexually assaulted where issues are best addressed in an ER and it can’t wait. This is about expanding options and the reason it works so well in many other places is that very few victims need an ER level of care.”

Bassam Shakhashiri started his show of chemical displays and reactions in 1970, which went on to reach a national audience via public television stations.

The policy, which takes effect Aug. 30, expands UW-Madison's testing requirement to all unvaccinated students and employees.

Issues with the pressurization in the newly constructed elevator shafts have delayed the opening of the UW-Madison chemistry building.

Starting next year, the emergency room at Meriter Hospital will no longer be the only place in Dane County for victims of sexual assault to receive a forensic exam.

A UW-Madison victim said she tried for months to get an appointment at University Health Services. She finally saw a counselor in late January. 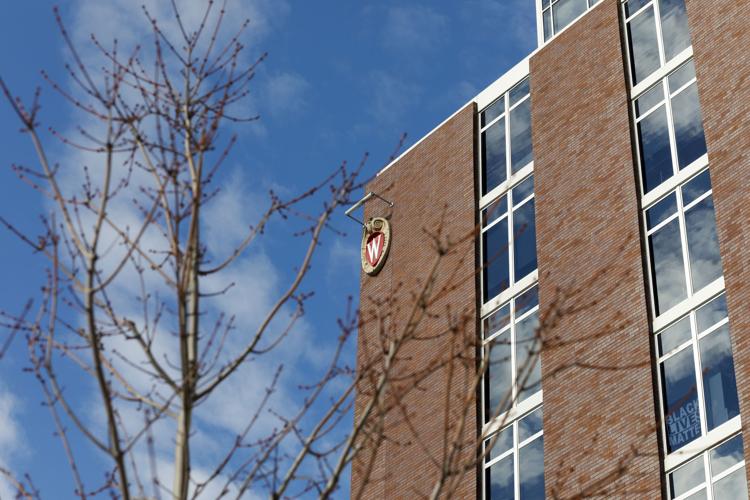 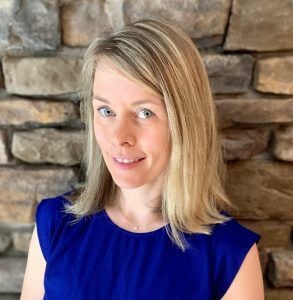