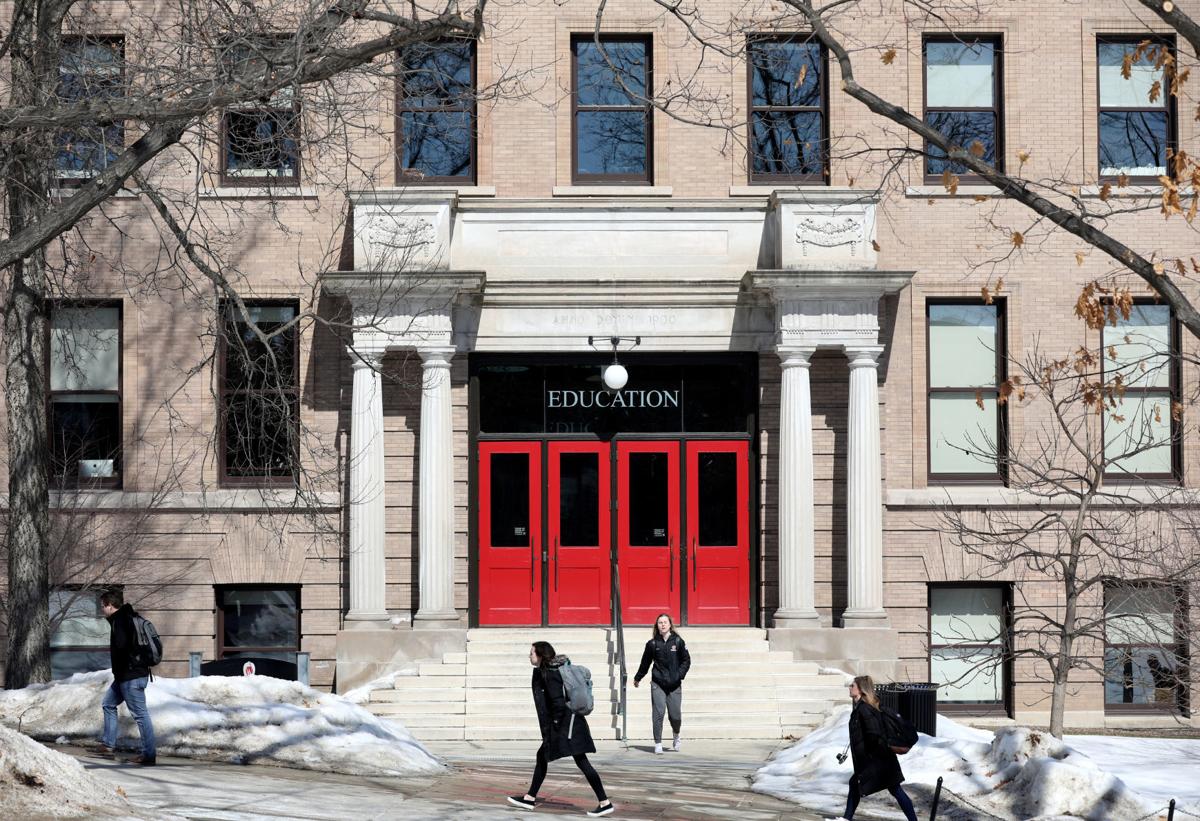 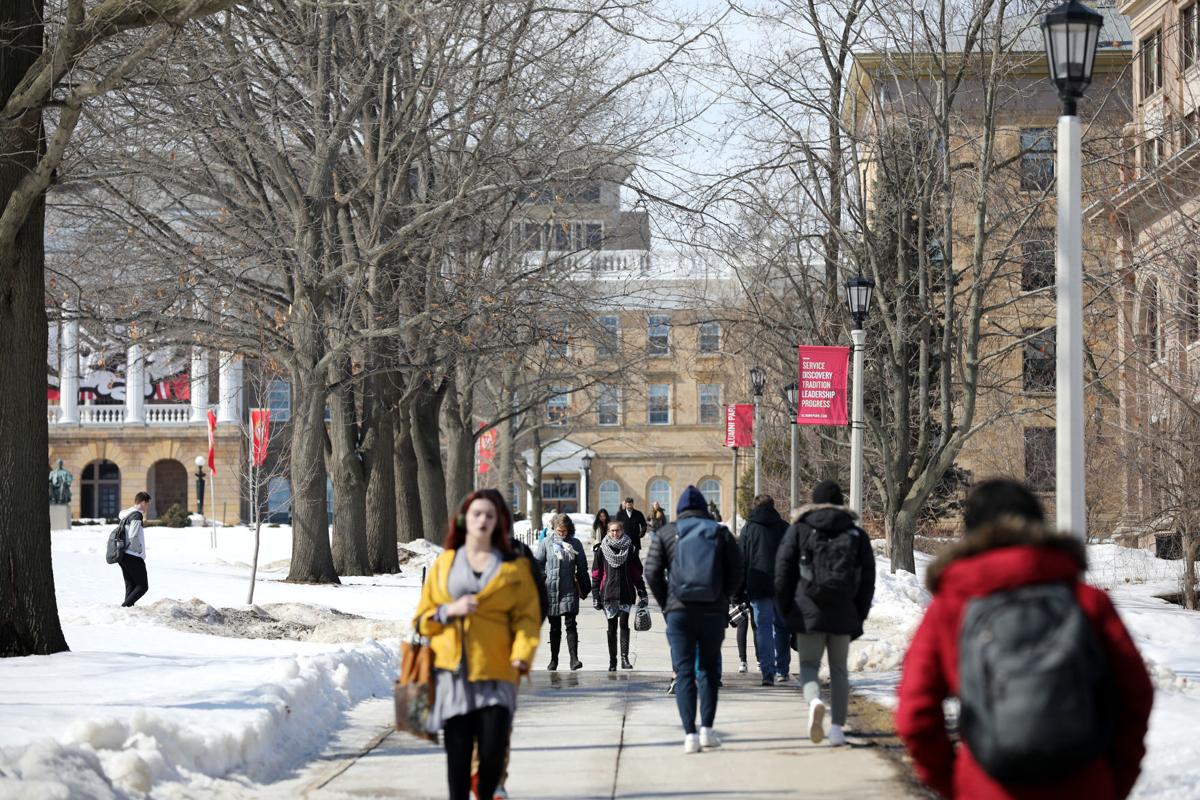 The University of Wisconsin System recently hired a big-data consulting company to help campuses, other than Madison’s, identify at-risk students and save them from dropping out.

The UW System Board of Regents signed in December a $10.8 million contract with Education Advisory Board, buying themselves five years of access to the company’s predictive analytics software, which spits out a student’s “risk score” based on demographics, test scores and high school transcripts. Faculty members and advisers use the scores to reach out to students before they withdraw from the university.

Officials say the move is a “moral” one aimed at improving student success, though they also acknowledge that salvaging students on the bubble of leaving means more tuition revenue for campuses at a time when the state’s student enrollment is on the decline.

UW System President Ray Cross said the company’s software is “no magic bullet,” but other universities have seen success, particularly in graduation and retention rates of students who are first-generation, underrepresented minorities or Pell grant recipients. Those groups have historically graduated or re-enrolled at lower levels than others.

“I’ve been in this business now for 42 years and I’m frustrated,” Cross told Regents at a meeting in Madison earlier this month. “Just about every institution I know of has tried to address this in different ways, but the problem persists. We too have tried a lot of things as the System to move the needle. And yes, we’ve made some progress, as our improved graduation rates will attest, but it’s not enough. We need more.”

At UW-Milwaukee, which started working with the software in 2013-14, the first-year student retention rate has increased from 68 to 74 percent.

Recently the software identified 120 UWM students who hadn’t re-enrolled for the following year. Officials sent those students an email — intentionally written to be no more than 30 words, so the entirety of the message fit on a phone screen — and 97 students came back, according to UWM provost Johannes Britz.

UW-Platteville director of retention and academic support Karen McLeer said the software, which went live in fall 2017, identified more than 100 students the university may have lost the following year had staff not pre-emptively reached out and pointed them toward existing campus resources, such as the financial aid office or career center or student housing. She said staff advisers routinely hear from students thanking them for reaching out.

“Some of it is revenue,” she said. “But it’s (also) about the students who are out there wondering if anyone cares.”

UW-Oshkosh and UW-Eau Claire also already use the technology, which allows students to schedule appointments and receive text alerts from advisers.

Traditional academic advising treated each student the same and tended to focus on course scheduling, Cross said. The new model deploys more resources to those who need it.

The software doesn’t collect any information UW campuses already do, but houses information in one place to allow for meaningful analysis.

In terms of data security and privacy, Ed Venit, a managing director for the software company, said the company treats student information as if it were medical information protected by the Health Insurance Portability and Accountability Act of 1996 (HIPAA).

The contract expands the company’s services to all UW campuses, except UW-Madison.

The flagship university’s freshman-year retention rates have been nearly 20 percentage points higher than the other campuses’ combined average in each of the last 10 years, according to UW System data.

“While we still have progress to make on retention and graduation gaps, our students are already performing at a fairly high level,” UW-Madison spokeswoman Meredith McGlone said. “Rather than participate in a study that’s not likely to benefit our students significantly, we’re continuing to pursue strategies specific to our campus.”

UW System officials declined to provide a copy of the contract to the Wisconsin State Journal. The newspaper requested a copy under Wisconsin’s public records law.

Student loan assistance is a benefit increasingly being offered in the private sector as companies recruit employees in a tight labor market with low unemployment.

Professor Carol E. Lee with funding from the Make Our Planet Great Again initiative, will research the the ability of plankton to adapt and evolve with the Earth's changing climate.

Students are considered full-time when taking 12 or more credits. But most bachelor's degrees require at least 120 credits.

About 60% of this summer's courses were online and 40% were delivered face-to-face.

Some students feel the anti-cheating computer software they must download to take final exams from home goes too far by scrutinizing their every move.