The Madison School Board will review a grievance filed by former Sennett Middle School Principal Jeffrey Copeland after he was fired for comments he made about a teaching candidate that were accidentally left on a voicemail.

Copeland filed a grievance letter on Oct. 12 arguing he should be reinstated, saying his dismissal was “improper.” That grievance will be taken up by the School Board on Nov. 29 after the district issued an initial denial, the first step of the process.

In a letter dated Oct. 24, which the Wisconsin State Journal received Wednesday as part of an open records request, Angie Hicks, associate superintendent of middle schools, said Copeland cannot object to his dismissal “for cause” because that provision in the employee handbook does not apply to administrators.

Copeland was dismissed Sept. 26, just weeks into his position at Sennett, after he was recorded making off-color remarks about a job candidate that the district said, “evidences a clear bias toward an individual based on their national origin,” according to the letter.

On Sept. 6, Copeland left a voicemail for a teaching candidate, asking the person to call him back. Evidently thinking the call had ended, Copeland can later be heard on the voicemail complaining about the candidate’s qualifications to Assistant Principal Matt Inda.

In the voicemail, Copeland said the candidate, who had a degree from the Dominican Republic and is not a native English speaker, “could barely communicate with me,” later saying, “they’re just giving people damn jobs.”

The statements “did not show ‘a professional and courteous attitude toward … the community’” and violated a School Board policy that prohibits discrimination against staff and visitors, the response letter from Hicks states.

Copeland said it’s a “false statement” that he made comments about the race or country of origin of the candidate.

“Dr. Copeland made a general statement reflecting his opinion on how the hiring process was being conducted,” the letter states. According to the grievance letter, the candidate had experience in health care and was looking for a science teacher position but was not licensed to teach.

In her response, Hicks stated that, taken by themselves, the concerns Copeland raised about the qualifications and communication of a candidate could be valid. But coupled with the comments he made about the candidate’s accent and nationality, Copeland’s statements were “tainted” and “problematic,” she said, and went against the district’s goal of being anti-racist.

“The candidate’s status as a doctor in the United States, his obtaining a degree from the Dominican Republic, and the perceived challenges with communication (the candidate does have an accent that indicates that English is not his native language) cannot be separated from issues of race,” Hicks said.

Hicks did not directly address concerns about the hiring process that Copeland raised in the grievance letter. School districts around the state are facing staffing shortages, including in Madison. The district had 274 job openings listed on its website on Wednesday.

In his grievance letter, Copeland said he hoped to be reinstated as Sennett principal. If not, he’s instead asking for a severance agreement with one year’s salary of $127,857, plus attorney fees and costs, and a letter of reference.

“Copeland was terminated based on false, misleading, and potentially defamatory statements and conclusions of fact,” Copeland’s lawyer argues in the letter.

Sennett teachers and parents have spoken up in support of Copeland, saying he has had a positive impact on the school.

Both parties have agreed to expedite the grievance process straight to a School Board review, bypassing two other steps that would have involved a review by human resources and a hearing with a third party. The board will have the final say on whether to reinstate Copeland. 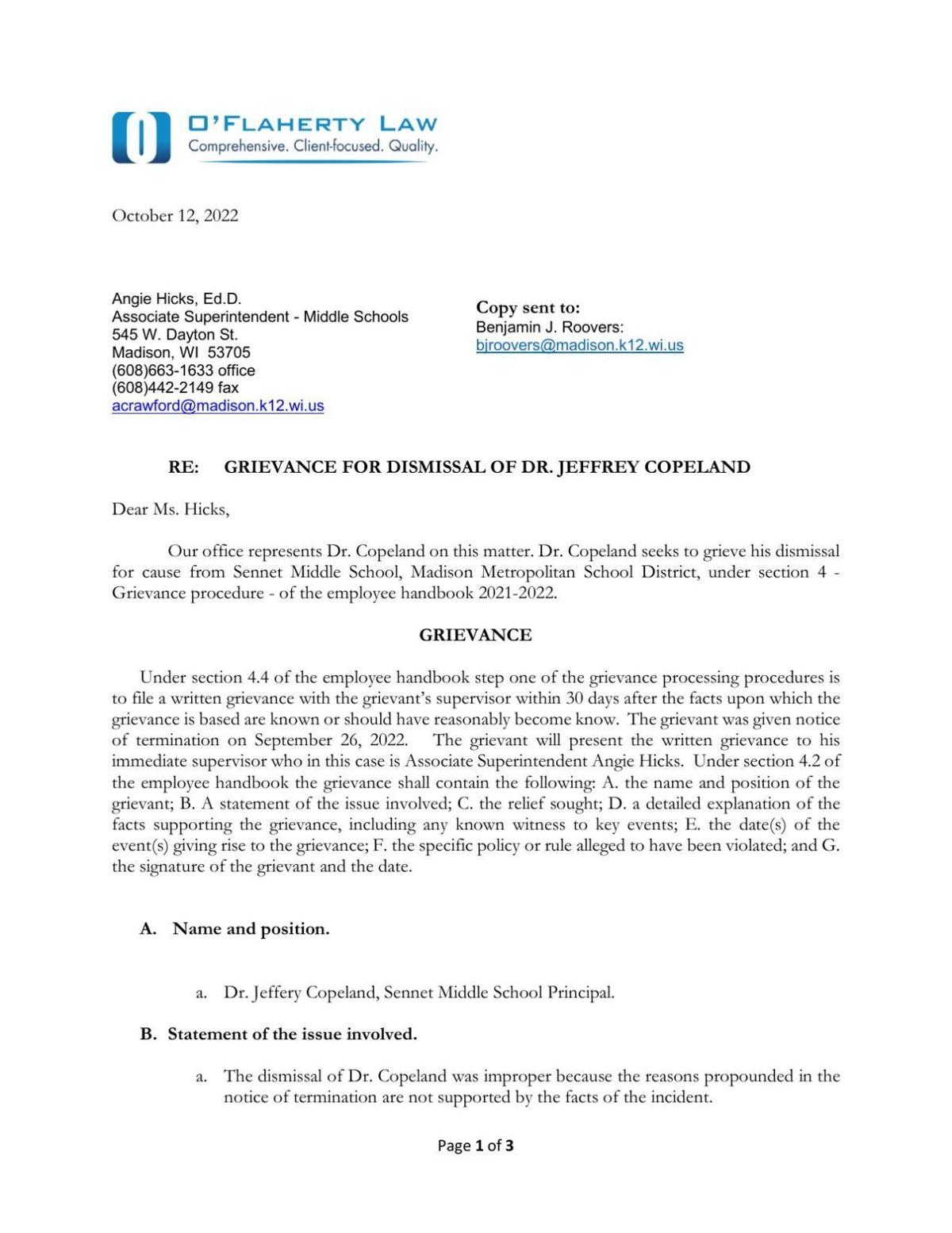 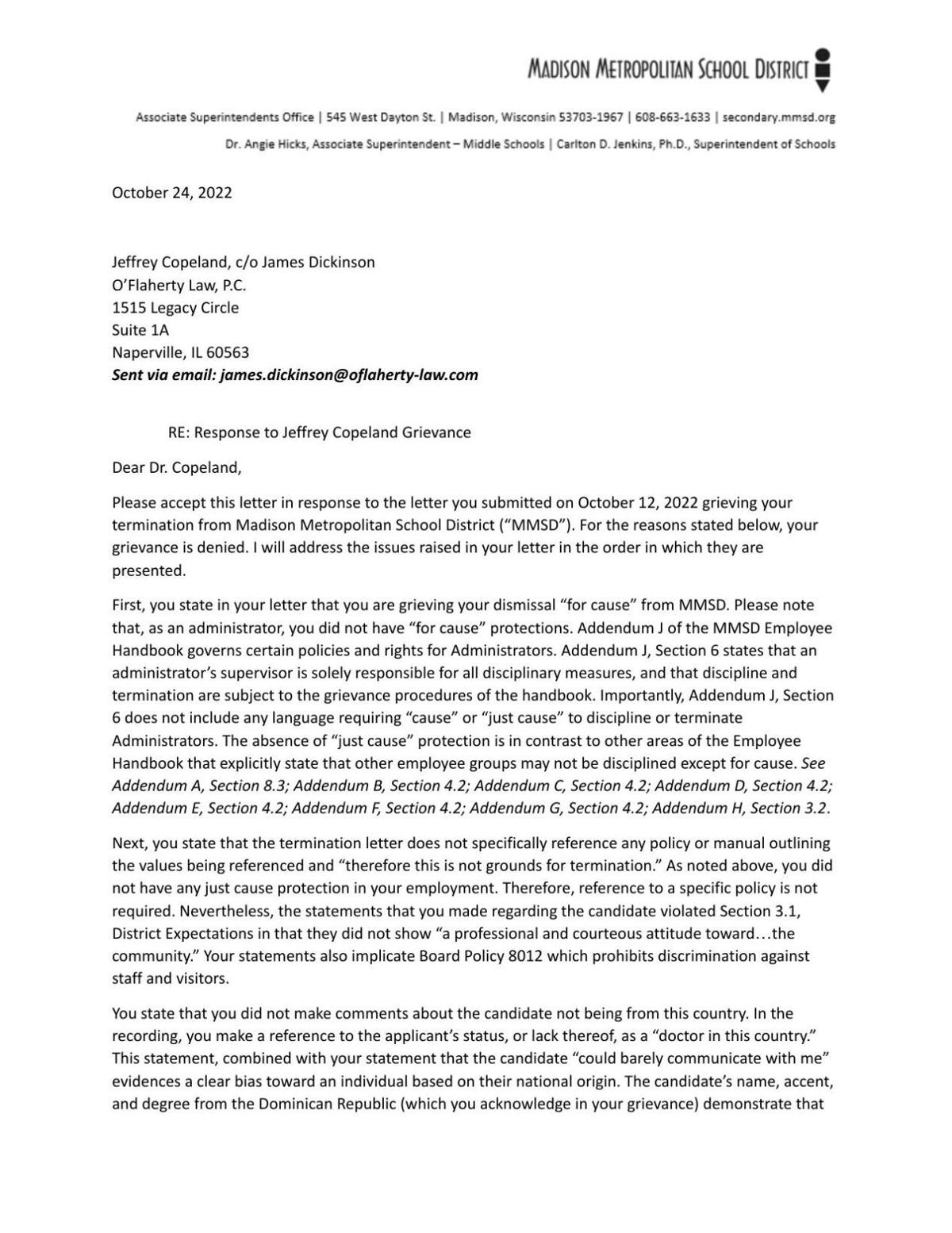 Explore the story behind how every Madison school got its name

'He put the needs of students first': Sennett staff ask Madison School Board to reinstate principal 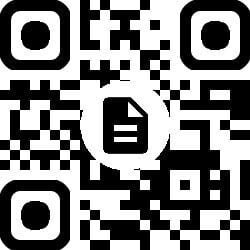 More online: Read Jeffrey Copeland's grievance against the Madison School District, and the district's response. Point your smartphone camera at the code and tap the link. 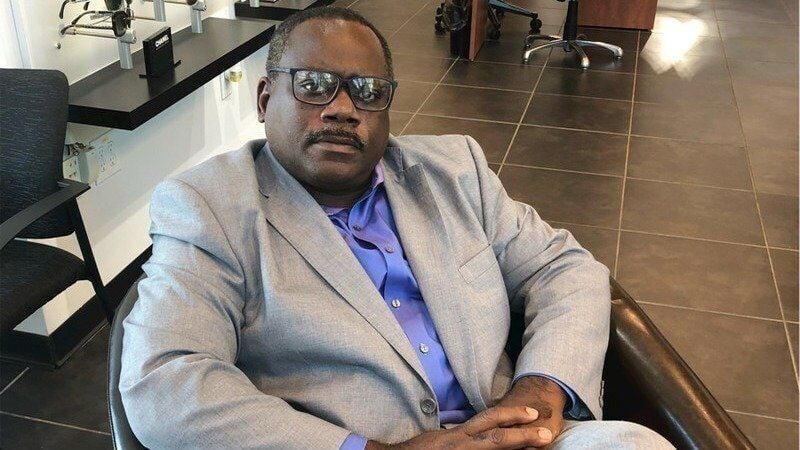