The nearly $543 million spending plan for the 2022-23 school year represents a 0.91% increase over the current year’s budget. 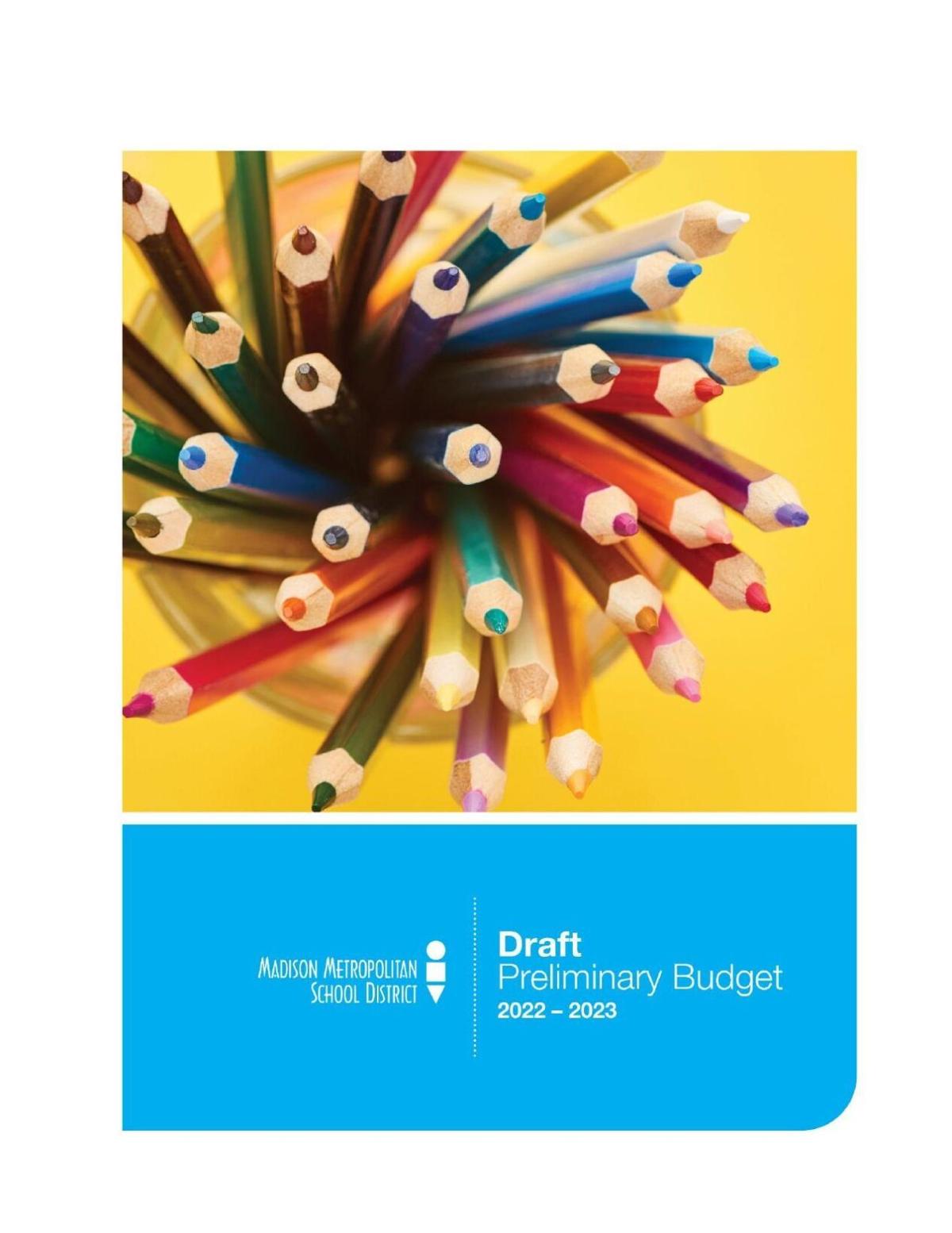 “Budgets are a reflection of our values and our priorities,” Jenkins said. “The 2022-23 preliminary budget book reflects what is at the heart of the (district).”

A big difference in the 2022-23 preliminary budget is the inclusion of $39.8 million in one-time federal money through Elementary and Secondary School Emergency Relief, or ESSER, funds to address COVID-related learning loss.

The district is receiving $70.6 million over the course of three payments. The district’s first installment, ESSER I, was approximately $9.2 million and had been exhausted by the end of the 2020-21 school year. Currently, $39.8 million of the second two installments, ESSER II and III, are written into the 2022-23 preliminary budget. The remaining $21.6 million has yet to be allocated and must be exhausted by the end of September 2024.

“We have much COVID recovery to address, so the federal funding is welcome, but there is no inflationary increase or per-pupil increase from the state,” board member Chris Gomez-Schmidt said.

As such, the district plans to use one-time ESSER funds for operating costs, while working to ensure those costs will not be recurring expenses in future budgets after ESSER money has been exhausted.

A recent jump in inflation is also putting pressure on the board to factor in pay increases for staff. Currently 4% of the budget goes toward staff wage hikes tied to experience and educational attainment, as well as for a base wage increase, but the district may have to get creative to make those raises happen.

“We have to find ways to make room for any increase,” Gomez-Schmidt said.

The 2022-23 budget proposal accounts for a projected enrollment drop of 439 students and a flat revenue limit and categorical aid from the state over the 2021-23 biennium.

“The Wisconsin state Legislature continues to abdicate its responsibility to do the bare minimum for our public schools, forcing districts across the state to make so-called creative but tough decisions,” Jenkins said.

The board plans to vote to approve the preliminary budget at the end of June and implement it on July 1 after two months of community feedback on the current draft. A final version will be passed in the fall after enrollment numbers are finalized.

Gomez-Schmidt encouraged the community to provide feedback on the preliminary budget by emailing the board, offering written or public comment during subsequent meetings, or visiting go.madison.com/mmsd-budget.

Editor's note: This story has been updated to clarify that the estimated total tax on the average-value home of $3,905 is for the school portion of property owners' tax bills.

‘This is the beginning’: Madison School District boosts Indigenous history

Plaques placed at schools will say, in part: "The land you are standing on is the sacred ancestral land of the Ho-Chunk people."

Madison East High School students in a college prep program geared toward low-income students raised nearly $30,000 from the community in 24 hours to pay for a trip to Washington, D.C., for Juneteenth.

East High teacher promised field trip if his students all got into college. They did, but there's a snag

The 16 students in Cesar Martinez's AVID class need to raise more than $19,000 to visit Washington, D.C., for Juneteenth.

A number of school building leadership changes were announced Wednesday morning in an email from Superintendent Carlton Jenkins to students, staff and families.

Ukrainians on annexations: 'What is happening is lawless'

Ukrainians on annexations: 'What is happening is lawless'

Kissinger: In a way, Russia's already lost the war

Kissinger: In a way, Russia's already lost the war