Investments in early literacy, expanded mental health supports, staff pay increases and more are included in the roughly $598 million 2022-23 budget approved by the Madison School Board on Monday.

With some members dressed in costumes for Halloween, the board voted 6-1 to approve the budget. Board member Nicki Vander Meulen voted against it.

The budget is nearly 16% higher than last year’s actual spending. The 2021-22 budget was approved at nearly $538 million, but the district actually spent roughly $516 million, because of unfilled positions and the use of federal money.

The increase in spending is largely because the district is continuing to spend federal COVID relief funds, raise pay and use fund balance for expenses that have been carried over, according to Ross MacPherson, the district’s chief financial officer.

With this budget, the owner of an average home in Madison valued at $376,900 would pay about $3,758 on the school district’s portion of their tax bill next year, which is about $63 less than this year.

While officials celebrated pieces of the budget, they also acknowledged the challenges they face moving forward as they grapple with sustaining projects funded by one-time revenue sources and navigate stagnant funding from the state.

“We did this work this year knowing that it means a lot in terms of what we’ll be doing in upcoming years,” Board President Ali Muldrow said.

This budget includes a 3% raise for all district staff, in addition to a $5 raise for some support staff.

The support staff raises added about $8.5 million to the district’s budget and are being paid for by a mix of one-time funds. Pay and benefits account for about 80% of the district’s entire budget.

Officials were conflicted about the raises because not all support staff were included in them.

But this budget is just the first step out of a tough few years for the district, Superintendent Carlton Jenkins said.

“This budget is the foundation for where we’re going. It’s not going to be the end. So we say, ‘Yes, hold on. We’re coming, we’re coming,’” Jenkins said.

He also noted the impact state funding has had on the district. “Go vote,” Jenkins said. “That’s the way we take care of the budget.”

The funds allocated in this latest budget focus on a range of projects, including mental health support, new technology, some staffing, a new podcasting space for students, expansion of the driver’s education program, HVAC upgrades and more.

The district is adopting a new early literacy curriculum with this budget, which aims to improve literacy and reduce inequities in opportunities and outcomes among students. It includes new learning paths and materials for students, and also new development programs for current and future teachers to help lead the new curriculum.

“If you want a real anti-racist district,” Jenkins said, highlighting the importance of the investment, “you focus on early literacy and beyond. Because this influences the math, science, innovation — everything.”

Full-day 4K programming will also be expanded with the new budget.

Fourteen new sites were identified at schools and child care facilities because they had high populations of students of color and students who receive free and reduced-price lunch, bringing the total number of full-day 4K sites to 29.

Like many school districts, Madison continues to see declining enrollment, according to the budget book.

Resident enrollment, which omits data based on open enrollment and voucher students, is a number used to set the revenue limit for the district.

“At this point, the combined impacts of COVID-19 and declining birth rates in Madison continue to weigh on our revenue projections,” the district’s budget book states.

When it comes to the district’s staffing plan and expenditures, the district uses an actual “students-in-seats” count, which takes open enrollment and charter schools into account.

This school year, this count decreased by 124 students and brings the two-year decrease to about 1,500 students, according to the budget book.

The district stated in its budget book that the pandemic has complicated enrollment calculations and could cause differences in projections and actual enrollment numbers throughout the year.

Former Sennett principal: 'I was ousted, demoralized and set out to perish'

In an email to the Wisconsin State Journal, Jeffrey Copeland detailed the call that led to his termination, as well as the response from the school district.

"A wrong has been turned right," Copeland told the Wisconsin State Journal after hearing the news.

The board said it will take final action in the coming days on Jeffrey Copeland's request to be reinstated as Sennett Middle School principal.

Wisconsin is seeing an early increase in respiratory syncytial virus, or RSV, and influenza, both of which can cause serious illness in young children and older adults.

Review of former Sennett principal's dismissal rescheduled for Friday; board vote would be open to the public

The board will discuss whether to reinstate Jeffrey Copeland as Sennett Middle School principal, after a "technical issue" related to the public notice derailed Tuesday's planned deliberations.

Wisconsin schools have highest number of referendums in 21 years

As school districts across Wisconsin struggle to navigate a cocktail of funding issues, more districts are turning to voters to maintain operations and to meet capital needs.

"Your behavior goes against the (district) vision of creating an anti-racist school culture and curriculum," Hicks said.

Here's how Wisconsin teachers are combatting political divisiveness in classrooms

In a state that is often center stage of heated political rhetoric, Wisconsin teachers aren't shying away from the discourse.

'He put the needs of students first': Sennett staff ask Madison School Board to reinstate principal 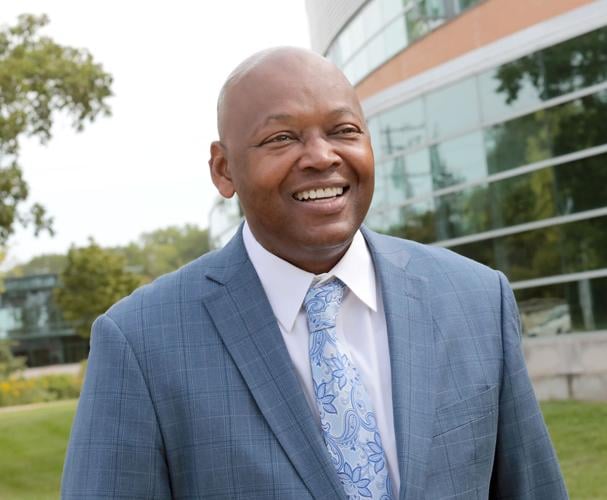 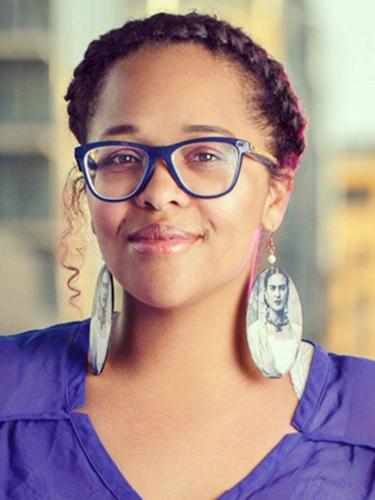