"I need the district to answer the question of how can a black man lose his job for telling a student to not call him the N-word," said Marlon…

About three dozen people turned out for a input session Tuesday on what they want to see in the next superintendent, while a second meeting is…

While noting the district is in the midst of re-examining its zero-tolerance approach to use of such slurs by staff, an administrator wrote, "…

Yusef Salaam was wrongfully convicted in 1989 of the brutal rape and assault of a white female jogger. He told a crowd of 1,000 at MATC Thursd…

A group of teachers has been put on leave after using an activity that asked sixth grade students how they would punish slaves.

The moment the Chinese spy balloon was shot down, ordered by President Biden

The moment the Chinese spy balloon was shot down, ordered by President Biden 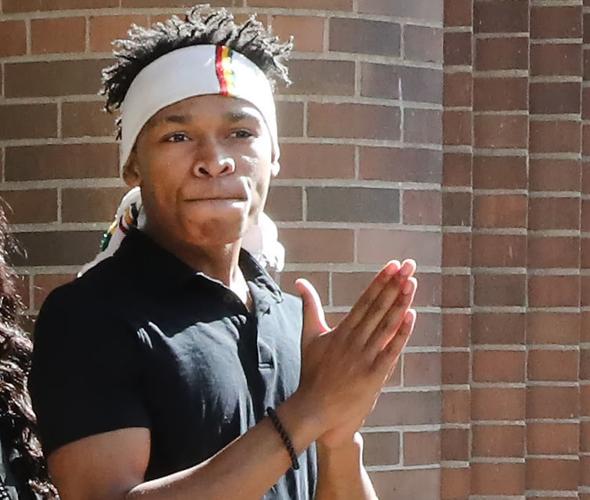 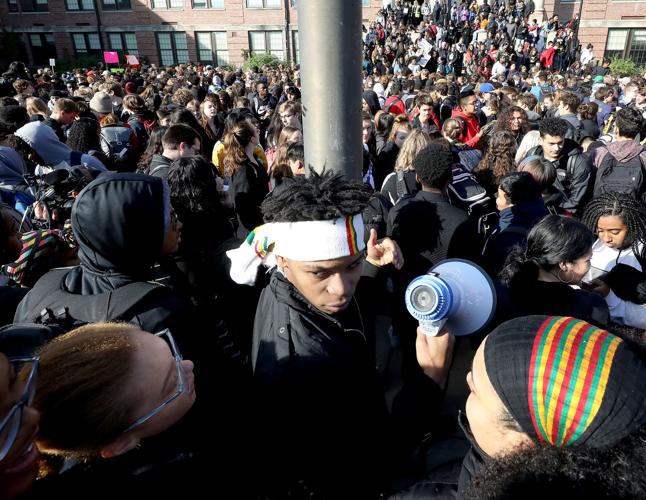 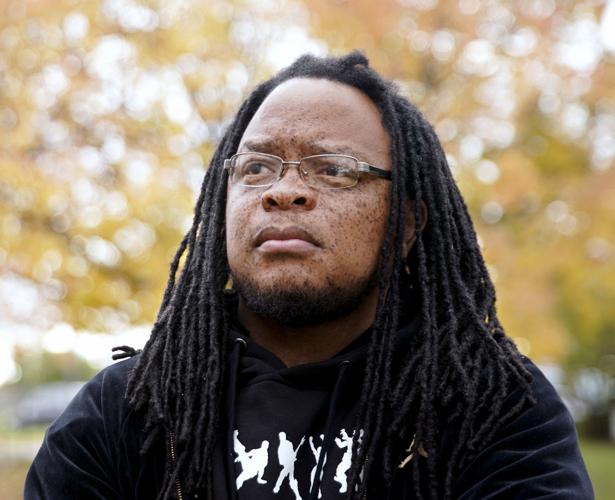