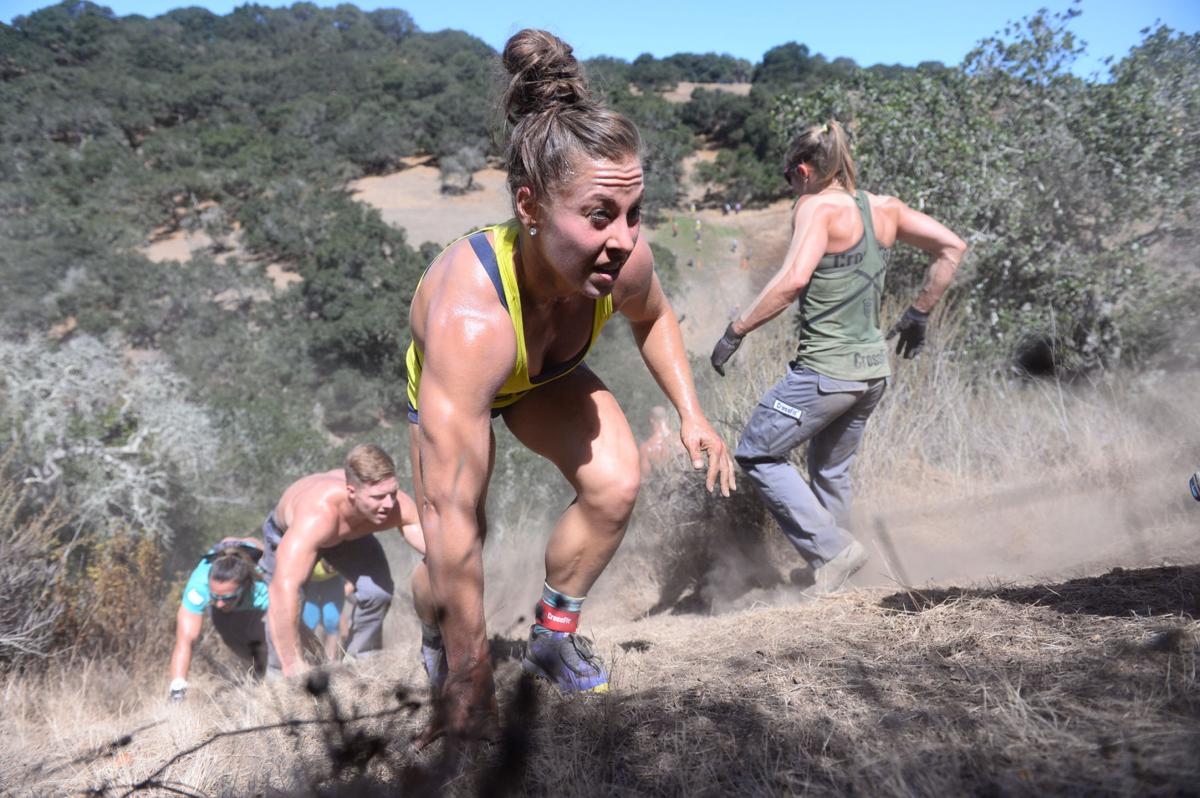 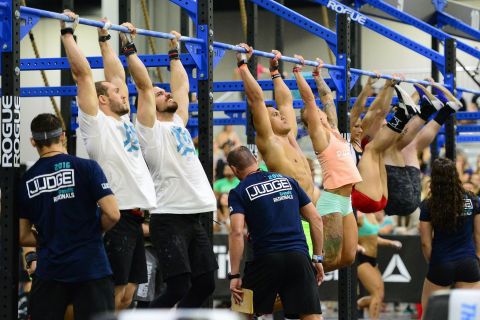 A unique and rapidly growing international athletic competition created to find the world’s fittest man, woman and team is moving to Madison.

The CrossFit Games, which use a festival atmosphere to bond spectators with hundreds of athletes competing in weightlifting, gymnastics and sprinting events with odd obstacles, is headed to the Alliant Energy Center for each of the next three years, according to Dane County officials.

“We think it is a perfect fit for the community,” said Dane County Executive Joe Parisi after CrossFit Games officials chose the Alliant Center over sites from large and small metropolitan areas across the country. The five-day competition, which had been held at two sites in California for its first 10 years, will become one of the biggest annual events held at the Alliant Center and has the potential to fill area hotels and restaurants much like the World Dairy Expo, according to Parisi.

The CrossFit Games, sponsored by Reebok, will begin August 1 next year, Parisi said. “It fills an unmet need in the community for something that is health related like this and participatory like this,” he said. “It’s going to be big. The direct benefit will be large and the residual benefits will be important also.”

One of the unique aspects of the competition involves telling athletes what events they’re competing in just hours or moments before they begin so they can’t train or strategize for any particular challenges.

“They must be able to instantly adapt to a new challenge and they compete at full speed in order to win. It’s a very different test and that’s what makes it an exciting and kind of immersive experience,” CrossFit Games general manager Justin Bergh said. “It brings the crowd and the athletes into sync in a way that is very unique (compared with) other sporting events.”

CrossFit Games officials chose Madison because they think it provides the best opportunity for the event to continue growing as a competition and an overall experience for spectators and competitors, Bergh said.

The Games had been held at the StubHub Center in Carson, a suburb of Los Angeles, for the past seven years and drew about 60,000 spectators for the five-day event over the past few years, Bergh said.

The CrossFit Games begins with events around the world that drew more than 324,000 participants in 2016, Bergh said. More than 600 make it to the national competition and the 40 men and women in the top division compete for a $2.4 million prize purse. ESPN broadcasts 10 hours of live coverage.

“We always split the money down the middle. It has always been equal shares for the men and women and has been for all 10 years of our existence,” Bergh said. “CrossFit is absolutely equal across all divisions since day one.”

The first three competitions were held at a ranch in Aromos, near San Jose, California, for its first three years, and it had a stronger “beer and barbecue festival” environment, including on-site camping, that CrossFit Games officials would like to create in Madison, according to Bergh. The first Games included just 70 competitors but it quickly outgrew the ranch and was forced to move.

“The idea is to take the best from the first three years outside the competition ropes and take what we built the past seven years inside the ropes and combine them all in Madison. I think it’s going to be a very successful project,” he said.

“People will show up in workout clothing so they can try to work out themselves in a controlled area and use equipment that might be new or different to them,” Bergh said. “There will be large participatory events that we’re planning for in conjunction with the competition. There will be challenges on site and scavenger hunts to enjoy. This will be like Mecca for crossfitters.”

Bergh credited the Madison Area Sports Commission’s Deb Archer and Jamie Patrick for convincing CrossFit officials to take a serious look at the AlliantCenter and Madison as a host site.

“We got a really good vibe with what they wanted to pull off,” he said. “They showed us they were interested and vested in making this happen.”

CrossFit officials haven’t ruled out moving some competitions to Breese Stevens Field and developing a relationship with UW-Madison so it can use facilities like the Kohl Center and Camp Randall Stadium in the future, Bergh said.

“That’s what make Madison so unique. There’s not just one option,” he said. “We’re in a great place to start the relationship in 2017 and there are lots of areas to explore in the future to help grow and change the events.”