A former corrections officer at the state’s most secure prison has been arrested for allegedly having a sexual relationship with, and giving items to, an inmate, the Grant County Sheriff’s Office said.

Cheryl Bartels, 58, of rural Prairie du Chien, was a correctional officer at the state prison in Boscobel until June 16. The Sheriff’s Office said Tuesday that she was tentatively charged with 16 counts of sexual contact or intercourse with an inmate and 10 counts of delivering articles to an inmate. Both are felonies.

The arrest come on the heels of multiple high-profile prison escapes; two killers in upstate New York and a Mexican drug lord may have fled with help from correctional officers.

“That’s why we take these type of cases very seriously,” Grant County Sheriff Nate Dreckman said, adding that correctional officers are “entrusted to provide care and keep the inmates safe and secure, as well as keep them in the facility.”

The items Bartels allegedly gave the inmate were not drugs, weapons or anything that would jeopardize safety in the prison, Dreckman said.

“We have no concerns whatsoever that it was anything more than an isolated incident,” Dreckman said.

Both the Department of Corrections and the sheriff declined to name the inmate. The sheriff’s department considers him a victim and will not pursue any criminal charges, though he may have violated internal prison rules, Dreckman said.

The Department of Corrections plans to conduct an internal review of the prison, department spokesman Bill Clausius said.

Bartels was a correctional officer at the Wisconsin Secure Program Facility since 2000, the Department of Corrections said, and was no longer employed as of June 16. Prison officials contacted Grant County to launch an investigation on June 15, the sheriff’s department said.

Prison officials said they’d been informed that a staff member was fraternizing with an inmate.

The prison, formerly known as Supermax, is the most secure men’s prison in the state, and houses both high-risk and general population inmates. The inmate allegedly involved in the incident with Bartels was not a high-risk prisoner.

Cynthia R. Jensen, 56, is a former general manager of Southern Lakes Newspapers LLC, which publishes weekly newspapers in Burlington, Waterford and Union Grove and other communities in Walworth and Kenosha counties.

Driver Dustin A. Cain, 39, had a cut above his eye and told police his girlfriend struck him and he ran over a stop sign in Fitchburg, but Fitchburg police could not locate a downed stop sign, and it was not immediately known how the car was damaged, police said.

Gary E. Styer said that he struck his father because of years of emotional and physical abuse he suffered as a child, as we well as his father's comments about Styer's unemployment, according to a criminal complaint.

The Rev. J. Thomas Finucan, who was president of Viterbo University in the 1970s and earned a reputation as one of the more influential figures in school history, has been named on a diocesan list of clergy who abused children.

Area law enforcement agencies saw the stolen SUV a couple of times on the road after the crime, but officers and deputies did not chase it, police said, adding that an attempt to locate the SUV has been shared with all area police departments.

Jason P. Elliott, formerly of Reedsburg, faces up to 40 years in prison for the felony offense. He is also charged with two counts of misdemeanor bail jumping.

Victims of house fire that killed 4 in northeastern Wisconsin identified

Authorities released the names of a woman and her three children who died in a house fire last week in Oconto.

The Wisconsin Secure Program Facility in Boscobel is the state's most secure men's prison, formerly called the Supermax Correctional Facility. 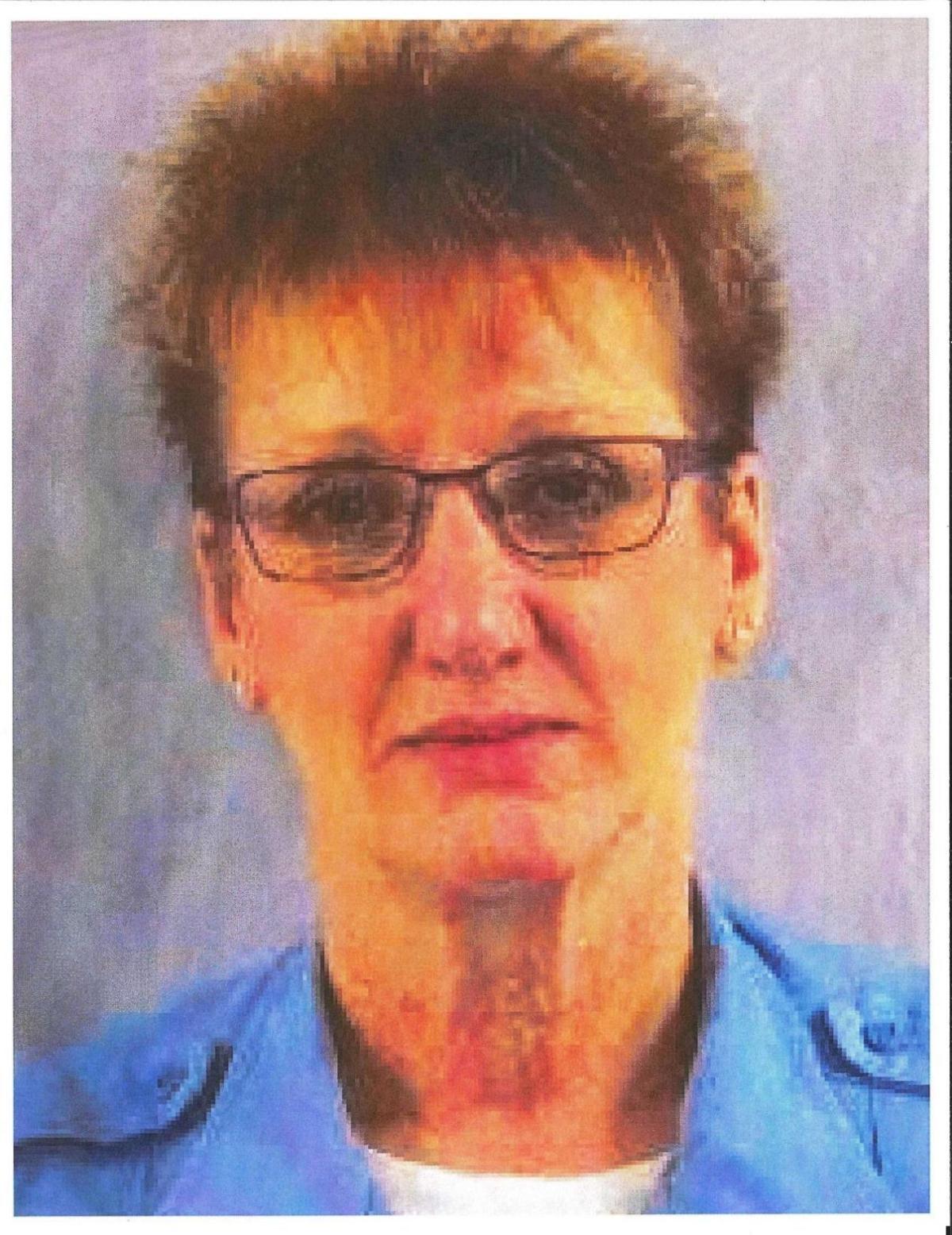