A Madison man has been charged with first-degree reckless homicide after police in September found the decomposed body of his former girlfriend at the Far East Side home where they had lived, then listened to jail calls between him and his current girlfriend as the two settled on a story to tell police, according to a criminal complaint.

Gregg G. Raether, 56, told police he had nothing to do with the death of a 55-year-old woman identified in the complaint only by her initials but by the Dane County Medical Examiner’s office on Monday as Patricia A. McCollough, of Madison.

The complaint, filed late Friday, says police believe McCollough died on or about July 22. Police went to her home on Sept. 16 after a caller who identified herself as McCollough’s daughter asked police to check on her mother’s welfare since she had been unable to reach her by phone.

After looking through windows and seeing that the house was in disarray and getting no answer at the door, police entered the home and found McCollough’s body in a bedroom, buried under a pile of dresser drawers, shelving, televisions and bedding material.

The 24-page criminal complaint was the first public mention of the homicide case. It indicates that on Dec. 11, police received the results of a Sept. 17 autopsy by the Dane County Medical Examiner’s Office, which found McCollough is suspected to have been the victim of a homicide and died from mechanical asphyxia, a term sometimes used to indicate strangulation, along with blunt force trauma to her torso.

But in a press release Monday, the Medical Examiner’s Office did not list the cause of McCollough’s death. The office said preliminary autopsy results are “pending further study and investigation.” Asked by the Wisconsin State Journal Monday night to explain the discrepancy, a staffer in the Medical Examiner’s Office said to call back Tuesday morning and speak with a supervisor.

Madison police spokeswoman Stephanie Fryer said Monday that there was a delay in publicly disclosing the homicide because the medical findings were not known to police until Dec. 11. The discovery of McCollough’s body preceded Fryer’s work as public information officer, Fryer said, so she does not know why no news release was issued when that happened, although a brief item appeared in Chief Shon Barnes’ daily blog on Sept. 17.

Raether, who is on state Department of Corrections supervision for prior convictions, was taken into custody late in the afternoon of July 23 on an unrelated matter and remained in jail until Sept. 4.

While he was in custody, the complaint states, he made calls from the jail to Sherri L. Albrecht, 56, of Madison, in which they guardedly talked about what happened to McCollough and what they were going to tell police if they were asked about her.

Raether was jailed again on Sept. 24 when police told the DOC that he was a person of interest in a homicide case, according to DOC spokesperson John Beard, and was held on supervision violations as police continued to investigate McCollough’s death.

“There’s certainly probable cause to believe there was an extraordinarily violent encounter between the defendant and the victim,” Hanson said. “There’s also reason to believe, at least from the perspective of what’s alleged here, that she was essentially left for dead.”

In the July jail calls that police reviewed, Raether complained about how sore his body felt and that “she broke my (expletive) thumb,” but he told Albrecht, “don’t say nothing, you know better.”

They told each other they loved one another and that things would work out. He told Albrecht he hadn’t heard from McCollough, whose name they did not use in the jail calls, and said he had no idea if she was dead. He told Albrecht, who was using McCollough’s car, to return the car to McCollough’s Deerwood Drive home. Albrecht also said she had McCollough’s food stamp card and would use it to buy groceries.

Raether told Albrecht he was with Albrecht “the whole time” and told her, “You know what to say. You’re good.”

On Sept. 23, police executed search warrants at Albrecht’s apartment. A search dog alerted officers to the possible odor of decayed human remains in the apartment and in Albrecht’s car. Police found a lanyard with McCollough’s name on it in one of the bedrooms.

During an interview with police a short time later, Raether asked police whether the interview was about McCollough and told detectives, “I didn’t murder her.”

He said he and Albrecht had gone to McCollough’s house with a U-Haul truck after he was released from jail in early September to get his things and didn’t see her body or smell anything foul besides rotten food. But he said he now knows her body was there while he was. Everything in the house was smashed, he said.

He said the last time he saw McCollough, she was alive.

“I’ll take a lie detector test, whatever you want to take,” he said. “I loved her. I loved that girl.”

Raether at first said he had last seen McCollough on July 21, two days before he was arrested, and ran from the house without shoes on. He said he and Albrecht went back on Friday, July 23, to get his stuff and found the door unlocked with no sign of McCollough.

He said he was sure she was alive on July 21 and July 22 because he called her on July 22 from the motel where he was staying with Albrecht about going to Mount Olympus in Wisconsin Dells. But he also added he last saw her on July 22, when he and Albrecht went to her home but said he only went as far as the front entry.

Raether also claimed he felt fine when he went to jail in July, despite what he told Albrecht on the phone. But confronted with his jail call statements about injuries, Raether then said McCollough attacked him and he defended himself. He also said that happened on July 22, when Albrecht was there with him. He said he didn’t tell police that earlier because he was “protecting (McCollough) because I don’t want you guys to have that image that that’s what she did,” he said. “But she was alive. I ran out of the house because she was doing that.”

He said McCollough attacked him with a rubber mallet and also used it to smash things in the house.

Interviewed by police, Albrecht admitted using McCollough’s food stamps card to buy groceries and denied that Raether went to McCollough’s house on July 22. She said she and Raether were together the entire day.

Albrecht said she found out on Sept. 17 that McCollough had died. But asked why the calendar at her home stated “found (McCollough) dead” on Aug. 20, Albrecht maintained it was the day she learned McCollough was dead, and that she wrote it on the wrong month.

A letter found in Albrecht’s apartment, which Albrecht said was written so she and Raether could figure out what happened, said “Friday morning (July 23) went to (McCollough’s) about 3 a.m.” Albrecht denied going there herself but later said Raether was there at that time by himself.

Phone records stated Albrecht got a phone call from McCollough’s phone on July 22 at 11:22 p.m., but Albrecht said it was only to tell her that Raether was there with McCollough.

A day after the interview, Albrecht called a Madison police detective and said she did not want to be involved in the situation and had been telling police what Raether had told her and was not trying to lie. She said she didn’t believe Raether meant to kill McCollough, but that the incident “started out as a fight.”

Police also searched the home of Albrecht’s mother in Endeavor. Albrecht’s mother said Raether had unloaded items from a U-Haul truck into the corner of her garage, including a rifle. Police could smell the odor of decomposition coming from a basket of gloves in the pile and the stock of the rifle.

In a Sept. 29 call from jail, Raether told Albrecht he didn’t do anything to McCollough and told her not to talk to the police because they were trying to get her to turn on him.

“Because you talking to them would make their case rock solid,” Raether said. “Tell them I didn’t do this and I was with you practically the whole time.”

Photos: November 2021 Photos of the Month

Who are they? WI children reported missing as of December 26

Who are they? WI children reported missing as of December 27

Who are they? WI children reported missing as of December 28

Who are they? WI children reported missing as of December 30

The active COVID-19 cases among Wisconsin prisoners broke 300 this week for the first time since January.

Southern Wisconsin will be too warm for a white Christmas

Southern Wisconsin might see some mixed precipitation on Christmas Eve, but it will be too warm for a white Christmas, which is defined as having an inch of snow on the ground, according to forecasters.

Shortly before her death, woman called police about 'domestic dispute'

The woman's body was not found in her home for nearly two months. 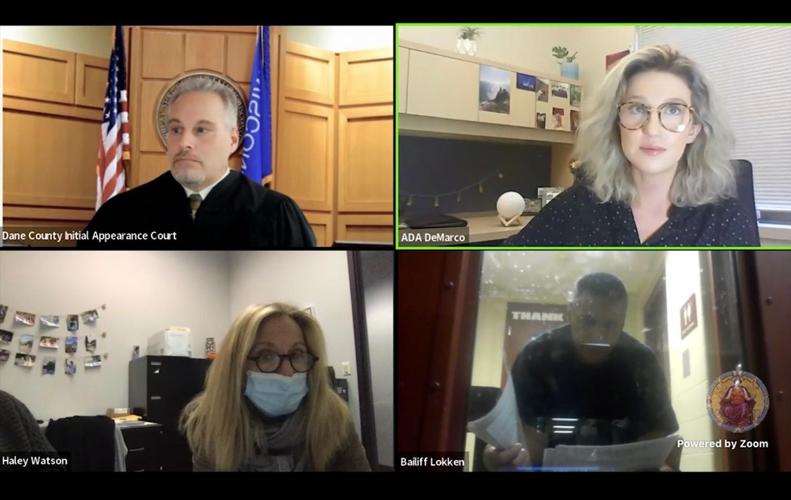 Gregg Raether, bottom right, reads through a 24-page criminal complaint during a video court appearance Monday in Dane County Circuit Court. Raether is charged with first-degree reckless homicide for the death of a woman whose body was found in her home in September, after having died there in July. 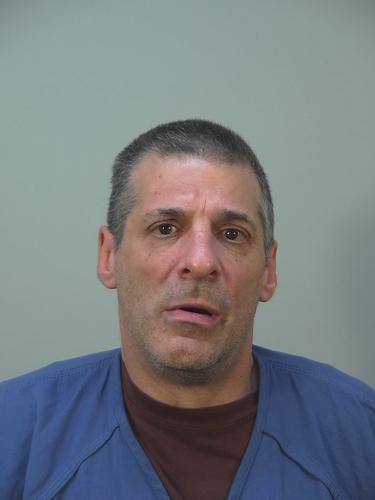 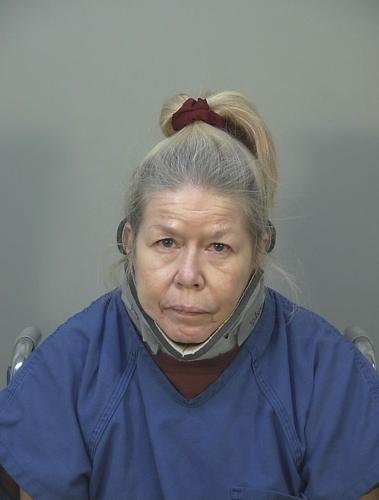