Circuit Court Judge Wendy J. N. Klicko set a $5,000 signature bond for Olson. Conditions of the bond include no contact with the woman, her home or her workplace and Olson is prohibited from going onto the premises of McDonald’s along Highway 12 in Wisconsin Dells.

According to the criminal complaint, Olson showed up at a residence around 9:30 p.m. Saturday and entered a woman’s bedroom uninvited. Because of a chronic condition, the woman was in pain that prevented her from moving well. She told police she had taken a muscle relaxer and told the man to get out of her room multiple times.

Despite being told to go, the woman said Olson laid down next to her and started to kiss her. She told police she couldn’t move away because of the pain and the effects of the pill.

According to the complaint, the medication caused the woman to pass out. When she awoke, Olson was lying next to her with his pants off. The woman realized Olson had also removed some of her clothing and was sexually assaulting her, refusing to stop when she told him. After assaulting her, the woman said Olson told her he thought she was joking when she said no.

Olson faces a maximum prison sentence of more than 12 years and fines up to $55,000. He is scheduled to return to court Dec. 6.

Two people who died when their small plane crashed into a house in a tiny, northern Wisconsin town were a brother and sister known to the homeowners, who escaped injury.

Three people were killed and two were critically injured in a mass shooting late Tuesday on Kenosha's north side, police reported.

2 in critical condition after stabbing in Sparta, police say

Two people are in critical condition after a stabbing in Sparta, police reported.

A 12-year-old girl died after crashing a UTV she was driving at a residence in the town of Leeds in Columbia County on Sunday night, Sheriff Roger Brandner reported.

Parents of the crash victims asked for $1 million bail for Eric N. Mehring. 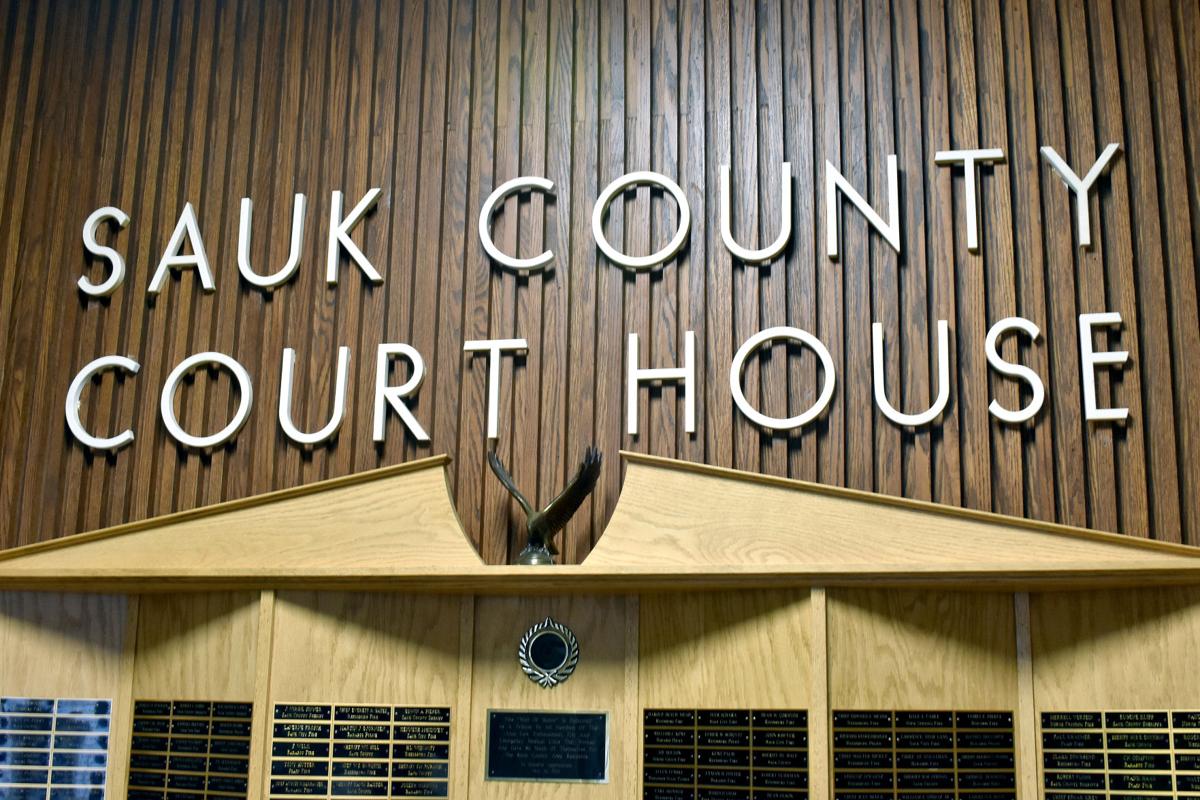 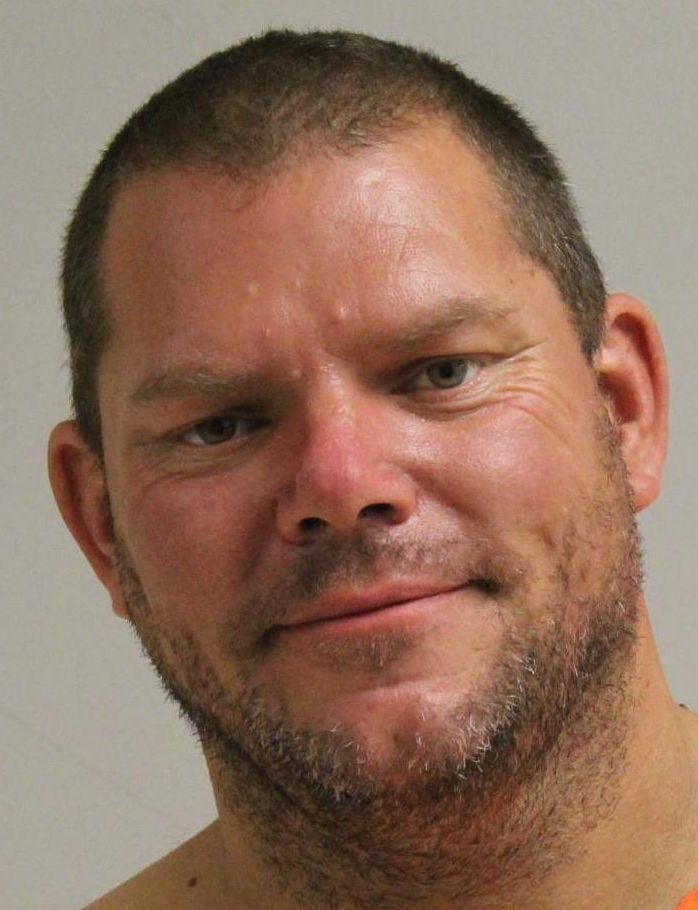