Vandals set a fire inside the Madison headquarters of the anti-abortion group Wisconsin Family Action early Sunday, police and an official with the group said Sunday.

Investigators are calling the fire at the building, on Madison’s North Side near the Dane County Regional Airport, an arson.

Julaine Appling, president of the lobbying and advocacy organization, said she was getting ready for a Mother’s Day brunch in Watertown when a building staff member informed her of the break-in. A person on the way to the airport before dawn saw smoke rising from the building and called police, Appling said.

Police said flames were seen coming from the building shortly after 6 a.m. Nobody was hurt.

Arriving at the office at 2801 International Lane at the same time as a reporter, Appling and group event coordinator Diane Westphall found shattered glass from a broken window covering a corner office riddled with burned books. The smell of smoke persisted for hours after the fire, which damaged the corner office carpet and the wall beneath the window.

The outside of the building also was sprayed with graffiti depicting an anarchy symbol, a coded anti-police slogan and the phrase, “If abortions aren’t safe then you aren’t either.”

“What you’re going to see here is a direct threat against us,” Appling said. The incident comes just days after a leaked U.S. Supreme Court opinion revealed a majority of the high court had agreed to overturn the landmark 1973 decision in Roe v. Wade, which legalized abortion across the country. “Imagine if somebody had been in the office when this happened. They would have been hurt.”

Police said a Molotov cocktail was thrown inside the building but did not ignite. It appears a separate fire was started after that, police said.

Madison Police Chief Shon Barnes said in a statement that the department is working on the arson investigation with federal officials and the Madison Fire Department.

“It appears a specific non-profit that supports anti-abortion measures was targeted,” he said in the statement.

Barnes said the police department will provide an update on the case at 2 p.m. Monday.

“We condemn violence and hatred in all forms, including the actions at Wisconsin Family Action in Madison last night,” Evers wrote.

“We reject violence against any person for disagreeing with another’s view ... We will work against overturning Roe and attacks on reproductive rights by leading with empathy and compassion. We will defend what we believe in with our words and our voices — in the streets, in halls of government, and at the ballot box. In Wisconsin, we must lead by example.”

“This incident must be fully investigated and whoever is responsible should be prosecuted to the fullest extent of the law,” he tweeted.

Madison Mayor Satya Rhodes-Conway said she understands that people are afraid and angry in the wake of the leaked Supreme Court draft but that resorting to violence isn’t an acceptable response.

“Madison believes strongly in the right to free speech, but it must be exercised nonviolently by all sides in this increasingly contentious debate,” she said.

Rhodes-Conway also said pro-abortion rights groups have also been targeted, and she called for Congress to pass a bill codifying the protections guaranteed under Roe v. Wade.

“This attack is abhorrent and should be condemned by all,” Republican U.S. Sen. Ron Johnson said.

Republican gubernatorial candidate and former Lt. Gov. Rebecca Kleefisch slammed the attack, saying, “The radicals are trying to stop us but they know we won’t be intimidated from defending life.”

From across the aisle, Democratic U.S. Senate candidate Tom Nelson said, “I am committed to protecting women’s rights — but we must do it the right way. Violence and destruction are not the answer. I’m glad no one was hurt.”

Additionally, Democratic U.S. Senate candidate Sarah Godlewski said, “No one should resort to the kind of violence we have too often seen against abortion providers, doctors, and clinics — we defend our reproductive freedom by contacting our representatives, showing up at the ballot box, and marching in the streets. Violence is never the answer.”

A fire Saturday night at a four-plex in Windsor displaced residents and killed a cat, the Dane County Sheriff’s Office reported.

An Iowa man faces multiple charges after a domestic disturbance at the Darlington Mini Mart on Tuesday, Darlington police reported.

The first heat wave of the year is predicted this week for Wisconsin, with highs possibly cracking 90, bringing the risk for pavement buckling.

No arrests yet in attack on anti-abortion group's Madison office

"A specific nonprofit group was targeted for their beliefs regarding the issue of abortion," Madison Police Chief Shon Barnes said.

A Clinton man who used a forklift to get his pickup truck out of a ditch on Monday night is facing a fifth OWI, authorities reported.

Ron Johnson says overturning Roe v. Wade might be 'messy' but won't be 'that big a change'

Johnson also told the Wall Street Journal he's not sure that the Wisconsin law banning abortions in every instance except to save the mother's life would actually go into effect.

Johnson also told the Wall Street Journal he's not sure that the Wisconsin law banning abortions in every instance except to save the mother's life would actually go into effect.

Up to 20,000 people are expected to gather at the state Capitol Saturday to support access to legal abortion services, according to Madison police.

The protest, organized by Planned Parenthood Advocates of Wisconsin, took place on the same day dozens of other demonstrations were scheduled in cities and state capitols across the country as well as Washington, D.C. 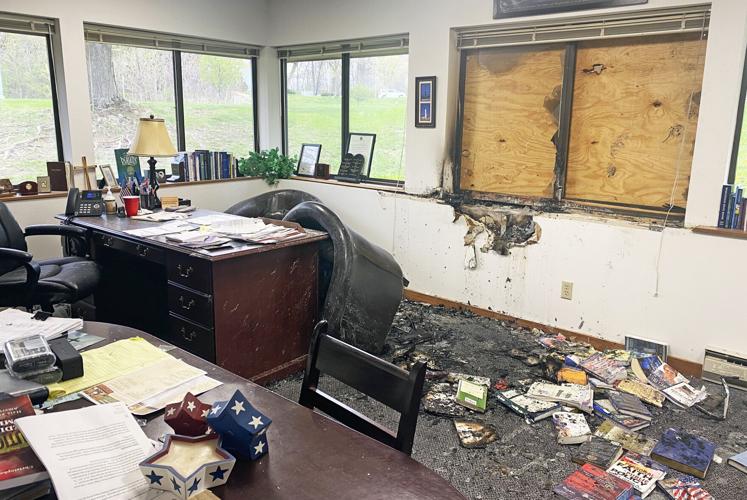 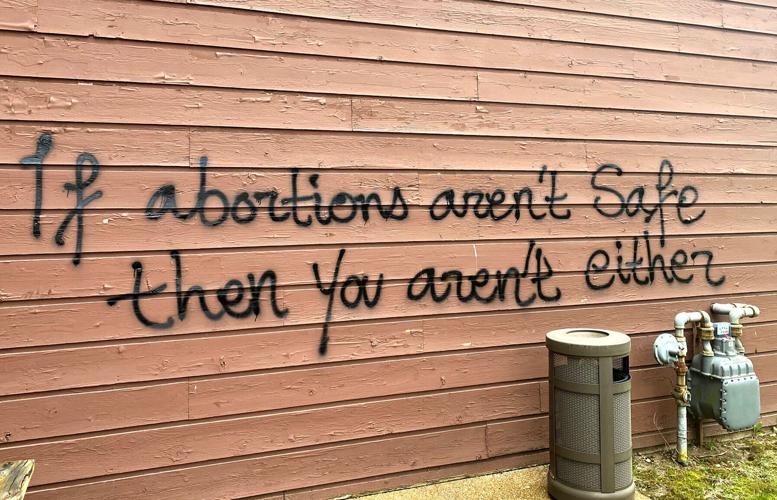 Threatening graffiti was left on the exterior of Wisconsin Family Action's headquarters. 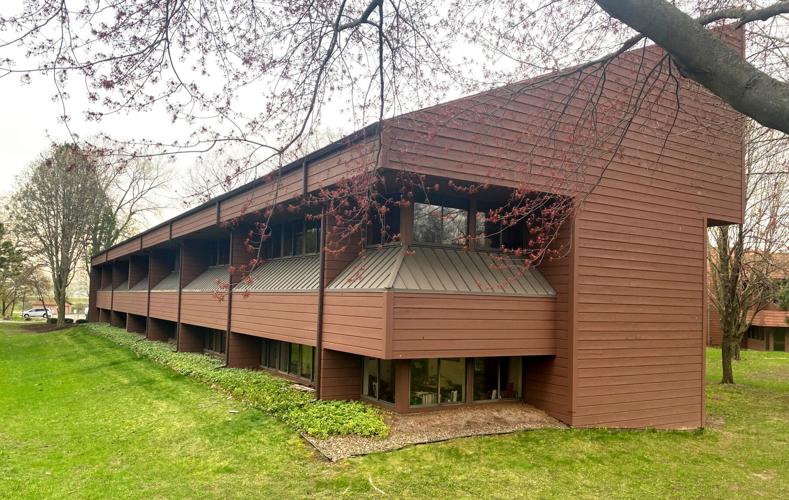 The exterior of Wisconsin Family Action on Madison's North Side. The headquarters of the anti-abortion group was damaged by an arson fire and vandalism early Sunday. 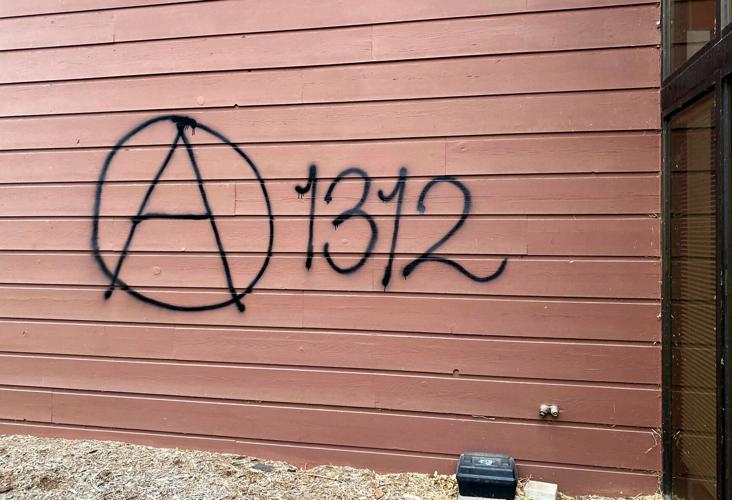