The near-fatal shooting of a 21-year-old man on Madison’s Far East Side on May 5 began earlier that same day with a fight at a gas station involving a relative of the girlfriend of the man shot, according to a criminal complaint filed Friday against two other Madison men in their early 20s.

Cameron D. Barber-Smith, 22, and Jalin N. Jones, 20, are both charged with attempted first-degree intentional homicide as a party to a crime in the shooting of the man who was standing on an apartment balcony when Barber-Smith, Jones or both put six bullets into him, the complaint alleges. It does not specify who fired the shots.

Barber-Smith was arrested on a parole violation Tuesday, and Jones the next day. Bond was set at $150,000 for each on Friday afternoon.

The victim said that shortly before the shooting, he looked out the window of his apartment’s glass patio door and saw a gray Mitsubishi SUV back into a stall, stay for about 10 seconds and then quickly drive off.

The victim told police he recognized Barber-Smith in the video as someone he’d gone to school with at Madison East and La Follette high schools. His girlfriend also said Barber-Smith had planned to come to his Nakoosa Trail apartment.

Shortly after the Mitsubishi left the parking lot, the victim told police, he saw it pull into a parking lot to the east of his building and saw two men get out of the vehicle and run into the woods north of the apartment building. He said he recognized the men from the video of the fight.

Both had semi-automatic handguns with extended magazines, the victim told police, and as he started going back into the apartment, he heard gunshots.

Police found the victim shot multiple times in the chest, arm and abdomen, and investigators recovered at least seven 9mm casings from the scene.

A detective later listened to a recording of a call between Cameron-Smith and one of the people involved in the gas station fight in which Cameron-Smith said he didn’t fire the shots that hit the victim and that he paid Jones $2,000 to do it.

Police earlier reported that several rounds entered the apartment unit, where three other adults and a baby were inside at the time. None were injured.

This year provided plenty of opportunity to look more closely at how some of last year's top issues —  including the pandemic, elections and race relations — continue to affect us all.

'Prison abolition' activists bail out 20 in less than a year; not all stay out of trouble

Two people affiliated with the group have posted more than $220,000 in bail since last summer.

Melee at East High School started with dispute over boy, ended with gunfire

Mothers of students targeted in violence call for better security at school.

As Riley Berg is gets life in prison for the murder of a stranger, 'why' goes unanswered

A judge said Berg must serve 30 years of his life sentence before he can first ask for release on supervision.

A machine gun possession charge will be added against one of the men.

No decision has been reached yet about whether state agents will face charges for the shooting.

Ex-Sen. Kevin Shibilski admits he failed to pay employee withholdings at his companies to the IRS. 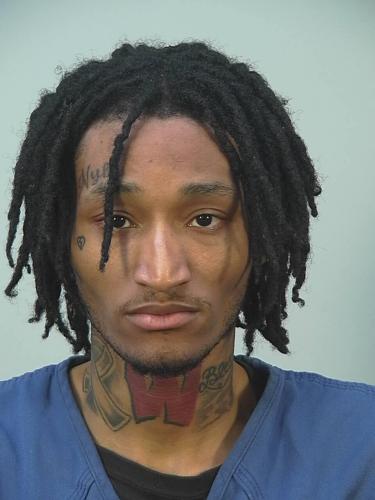 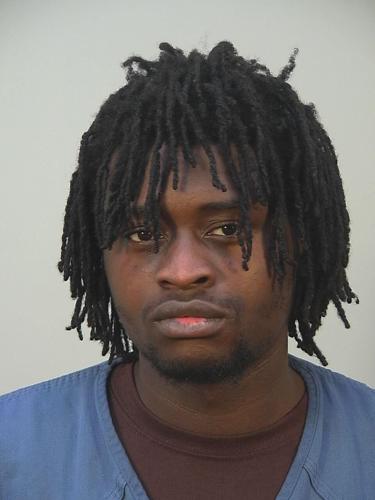