A man was arrested in the town of Beloit after crashing his pickup truck into the roof of a home on Saturday evening, police said.

The town of Beloit police responded at 4:26 p.m. after the driver, 37-year-old Pieter E. Bruner, struck the home on the 2900 block of S. Park Avenue. Police said Bruner was under the influence.

The home was occupied at the time of the crash, but no injuries were reported, according to the town of Beloit police. Due to the extensive damage, the homeowner had to temporarily evacuate the home.

Police said Bruner was driving at a high speed northbound on S. Park Avenue when the truck left the road and went into an empty water retention area. The truck became airborne and traveled about 60 feet before colliding into the roof.

Bruner was arrested on tentative charges of a third offense of operating a motor vehicle while under the influence along with possession of drug paraphernalia, possession of marijuana and reckless driving, police said.

The Columbia County Sheriff's Office received a report at 11:17 a.m. Saturday of a runaway horse pulling an unoccupied buggy on Highway 22, according to a press release.

Update: Driver who struck and killed pedestrian on East Washington not impaired

According to police a man, identified only as a resident of Madison in his 30s, ran in front of a car that was going the speed limit near the intersection of Washington and North Baldwin Street.

The judge sentenced him to 35 years in prison and 25 years of extended supervision. 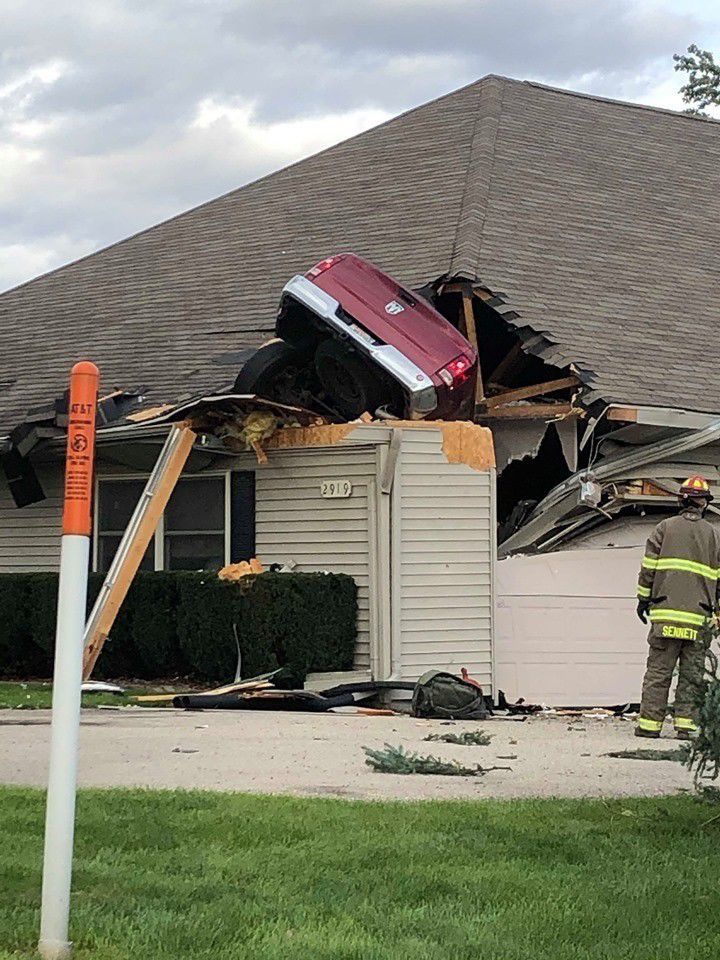 A truck crashed through the roof of a town of Beloit home Saturday evening. 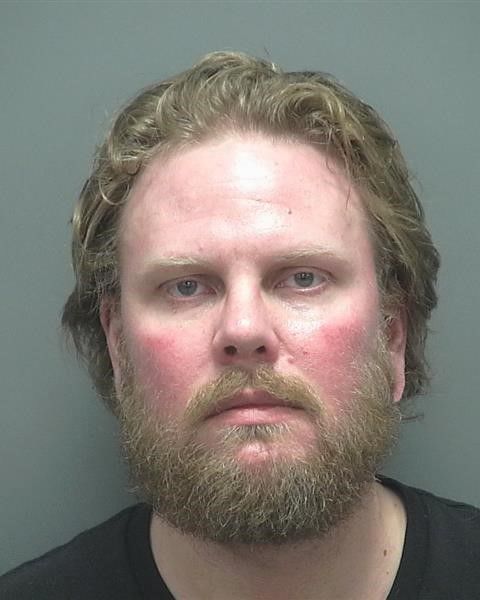