A Madison man who as a teenager in 2020 caused a crash on Madison’s West Side that killed a former Madison School Board member and National Merit Scholar was sentenced Thursday to 10 years in prison.

The sentence for Maurice M. Chandler, 20, will begin after Chandler finishes serving a sentence for being a party to armed robbery. The armed robbery case was pending on Sept. 17, 2020, when Chandler, driving just over 90 mph on Mineral Point Road and high on marijuana, ran a red light and smashed into a car at Grand Canyon Drive driven by Anthony M. Chung, 22, a 2016 graduate of Memorial High School who was a senior at Georgetown University.

While in high school Chung served as student representative on the Madison School Board.

In December, Chandler pleaded guilty to homicide by driving under the influence of a controlled substance and two counts of first-degree reckless injury — one for Chung’s girlfriend, Rory Demick, the other for a passenger in Chandler’s vehicle.

In court Thursday, Demick described her long and painful road to physical recovery and her ongoing efforts to cope with the death of Chung, her boyfriend of six years and someone with whom she planned to have a future.

“The moment that I learned of his death shattered my heart into a million pieces,” she said. “In that second, as I lay in the ICU with multiple broken bones, my heart hurt more than the rest of my body.”

Circuit Judge Nicholas McNamara sentenced Chandler to 10 years in prison and five years of extended supervision for each of the three convictions. But because they all occurred from the same “constellation of bad decisions,” he said, the sentences must be concurrent.

By law, the maximum sentence for each conviction is 15 years in prison followed by 10 years of extended supervision.

The armed robbery sentence Chandler is serving will end on Sept. 26, 2023, when the crash sentence begins. Chandler received the sentence for his role in the December 2018 robbery of a McDonald’s restaurant on Madison’s North Side.

Before the crash, Chandler was free on bail and under home detention, but was out smoking marijuana and driving a rental Jeep that at age 18 he was too young to sign for. Police also found a gun in the Jeep after the crash, but did not identify its owner. Assistant District Attorney Lexi Keys said the Jeep also may have been stolen.

He challenged Chandler to figure out how to change the course of his life that since age 14 has led him to where he is now.

While Chandler’s family won’t like that he’s away, McNamara said, they can talk to him and they can go see him.

“But these folks can’t,” McNamara said, gesturing toward the other side of the courtroom seating. “You’ve taken that person from them.”

According to a statement written by Chung’s parents, he was their only child.

“Words cannot describe the horror and despair his sudden and tragic passing has plunged all the members of our family (into),” they wrote.

“He was just about to finish his senior year in college,” they wrote, “a little anxious whether he would be able to find a job in this pandemic era, but also eager to finally be able to be self-sufficient since he kept saying he was so appreciative and grateful of the opportunities we have given him.”

Chung’s parents are outside the U.S. and did not attend Thursday’s hearing. McNamara said arrangements were made for them to watch it by videoconference, but it was still too painful for them.

Chandler said he hoped for forgiveness.

“I truly apologize for my actions, and all the pain I put the families through,” Chandler said. “I take full responsibility for my actions and every day I think about what I did, and I have to live with that disaster I caused for the rest of my life. I’m not a bad human, I just made a bad choice that day.”

After seven months of hospitalizations and rehabilitative therapy before she could return to work full time, and nearly 1½ years after the crash, Demick said she still feels physical pain that will likely be permanent. She still sees a grief counselor.

“Not only do I mourn the loss of my partner of six years, the man I love, my soulmate and my best friend,” she said, “I also mourn the life we were supposed to have together, the dreams we had together and our plans for the future.”

Maurice M. Chandler was out on bail at the time of the crash on multiple charges.

Please wait, you are being redirecting to the latest news on this story. If your page does not automatically reload in a moment, please click …

Madison police said they arrested an intoxicated man with three warrants for his arrest after he was found sitting in a running truck at Badger Brothers Moving Co. on the South Side early Friday morning.

A Milwaukee man is accused of secretly video taping hundreds of people inside locker rooms at Wisconsin Athletic Club locations.

A former Walworth County sheriff's deputy has been charged with multiple counts of sexual assaults.

"The criminal justice system does not serve at the pleasure of convicted murderers," Deputy District Attorney William Brown said in a letter.

Traffic deaths up 33% in Dane County

Eleven people were killed last year in crashes involving both speeding and substance use.

Drunken driving crashes spike in Dane County; at least 11 killed in first half of 2022

Of 16 fatal crashes this year, 11 involved drivers whose blood alcohol levels exceeded the legal limit of 0.08%, in some cases by up to three times. 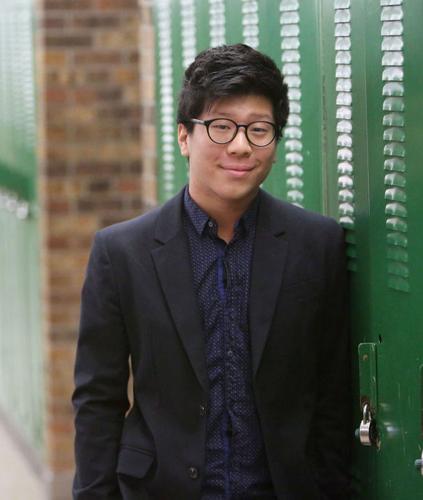 Anthony Chung, a 2016 Memorial High School graduate who served as the student representative on the Madison School Board and was a National Merit Scholar, was killed crash on Sept. 17, 2020. 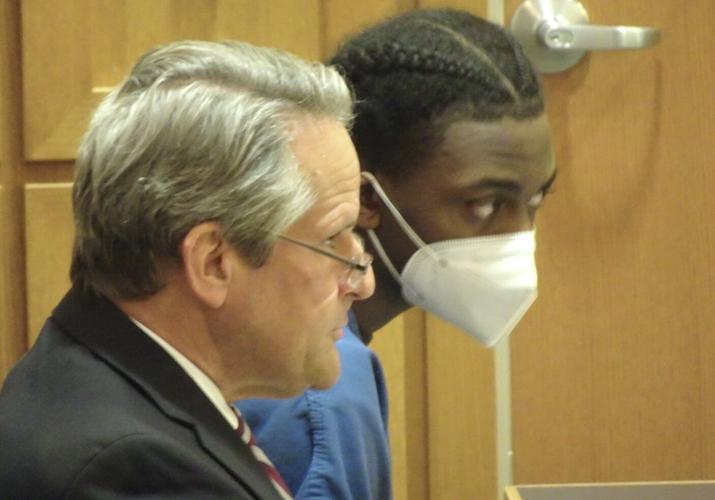 Maurice Chandler, right, appears in court Thursday with his attorney, Robert Hurley. Chandler was sentenced to 10 years in prison for a 2020 traffic crash that killed a Georgetown University student who was a 2016 graduate of Madison Memorial High School. 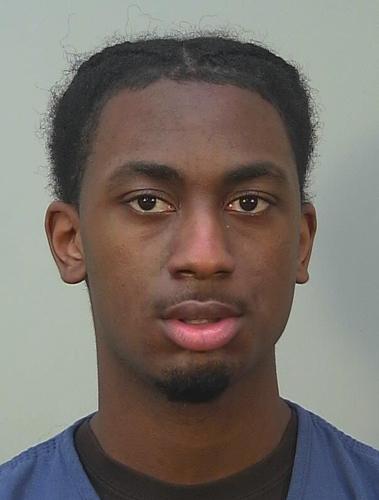