An autopsy performed Thursday at the UW Hospital in Madison confirmed it was a homicide by stabbing.

According to Meister, Schmutzer had visited other places throughout the state in the days before he came to Devil’s Lake, including Hilldale, the open air shopping center in Madison, Wildcat Mountain State Park in Vernon County and in nearby La Valle.

The crime was reported around 11:30 a.m. Wednesday after a witness saw a man attacked near the railroad tracks close to the south shore of Devil’s Lake. Meister said the stabbing took place on Grottos Trail. Schmutzer was pronounced dead as emergency responders arrived.

The suspect in the homicide is still at large. He was described as a man between 5-feet-10-inches and 6 feet tall, “wearing a dark-colored head covering and a dark-colored face covering.”

The Sauk County Sheriff’s Office conducted an investigation Wednesday in conjunction with the state Department of Natural Resources. The DNR did not release any information that day other than indicating they were searching for a possible suspect in the death of a person at the park.

The park roads were shut down by authorities as the state mobile crime lab was brought in and “multiple witnesses” were interviewed about the stabbing. An aircraft was also flown in to help track the suspect. Nearby businesses were locked down until mid-afternoon.

DNR officials said Thursday that the investigation would be overseen by the Sauk County Sheriff’s Office.

Meister said the department is searching for help from the public to identify and apprehend the suspect. He encouraged anyone who was near the south shore between 11 a.m. and 12:15 p.m. Wednesday to call the Sauk County Crime Stoppers at 1-888-TIP-SAUK.

Authorities are also aware that a number of tourists were present at the park that day to take photos of the fall color change in the trees. They are asking that anyone with photos provide them to the department to help identify the suspect.

A death at Devil’s Lake State Park was confirmed by the DNR Wednesday, but details about what took place are scarce. 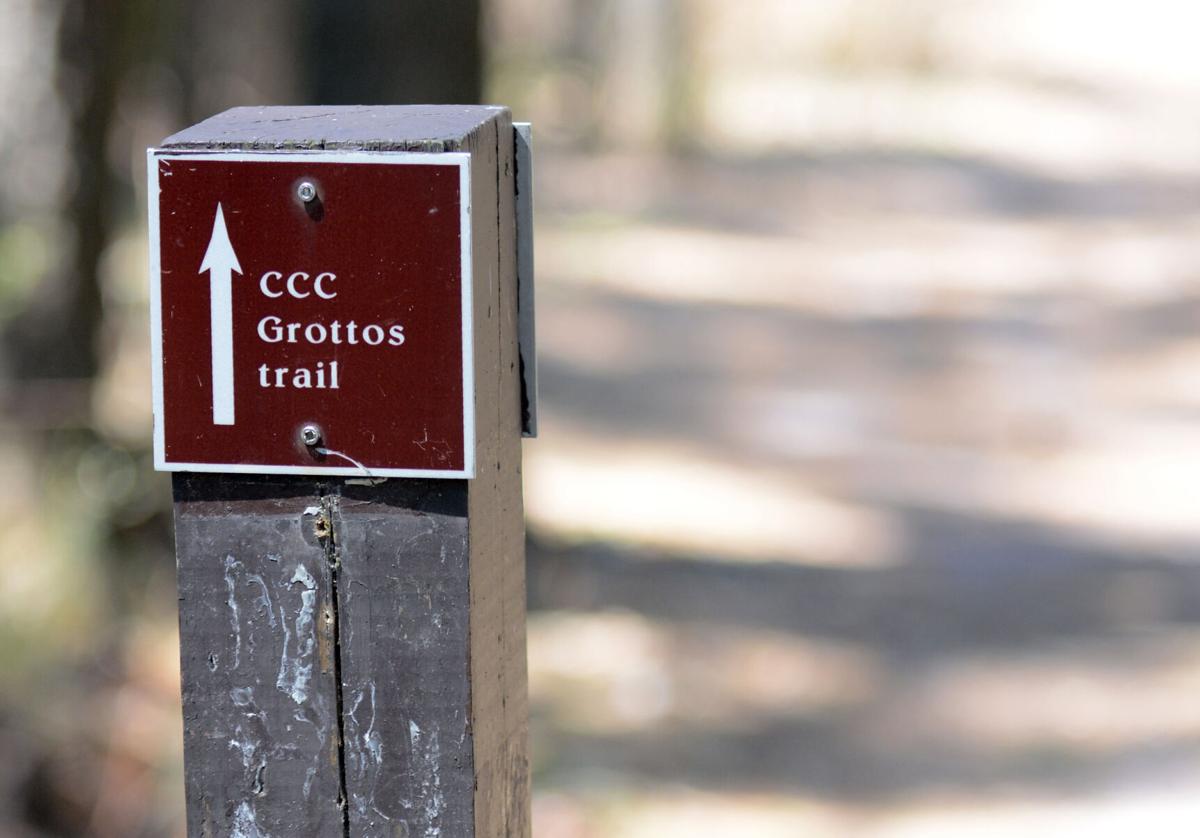 A sign marks the Grottos and CCC trails April 24, 2019, on the south side of Devil's Lake State Park near Baraboo. 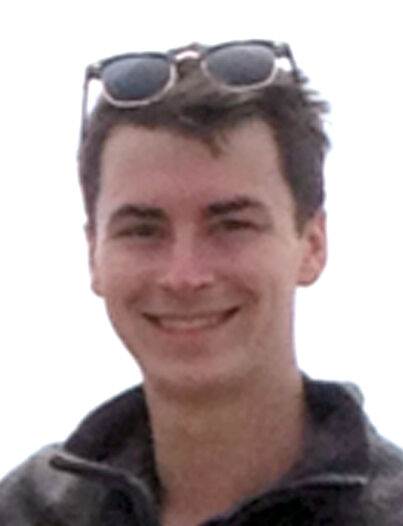