Meanwhile, Courtney Huffhines, who was charged Tuesday with six felonies related to the vape manufacturing operation, posted $100,000 bond about five hours after her initial court appearance and was released from jail.

Courtney Huffhines, a 43-year-old real estate agent and mother of 23-year-old Jacob and 20-year-old Tyler Huffhines, is alleged by prosecutors to have helped her sons run the massive black market THC vape manufacturing business from her Union Grove real estate office at 1023 Main St., a rented Bristol condominium and their Paddock Lake home.

The criminal complaint states two different former “employees” of the vape manufacturing business told investigators they manufactured THC vape cartridges in the back room of Courtney Huffhines’ real estate office for two to four weeks beginning in July. The informants said the mother was aware of the operation, and sometimes came into the room while vapes were being filled.

According to statements in court and charging documents, Tyler Huffhines is the alleged ringleader of the operation, which had as many as 10 employees manufacturing vape cartridges using THC oil purchased in California.

Materials seized during the investigation have been sent to the U.S. Food and Drug Administration for testing to try to determine if the operation is related to a spate of vaping-related illness and deaths in the region.

The 20-year-old woman was taken into custody Tuesday. According to the jail roster, she is being held pending charges of manufacturing or delivering more than 10,000 grams of marijuana. Courtney and Tyler Huffhines face that same charge, among others.

As he allegedly built an illegal vaping business, accused documented his work on social media

On Labor Day weekend, Tyler Huffhines loaded a suitcase with $300,000 in cash and climbed aboard a plane to California.

Authorities in Kenosha arrested Tyler Huffhines, 20, on Sept. 5 after parents tipped off police when they saw their teenage son with one of the cartridges. 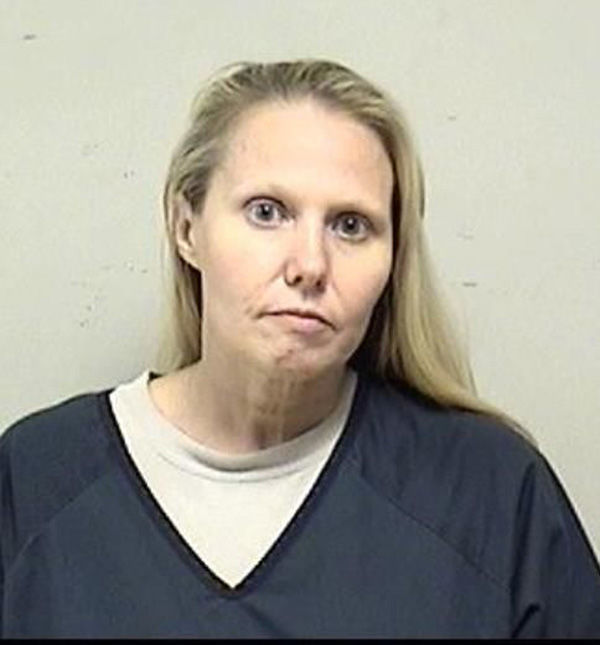 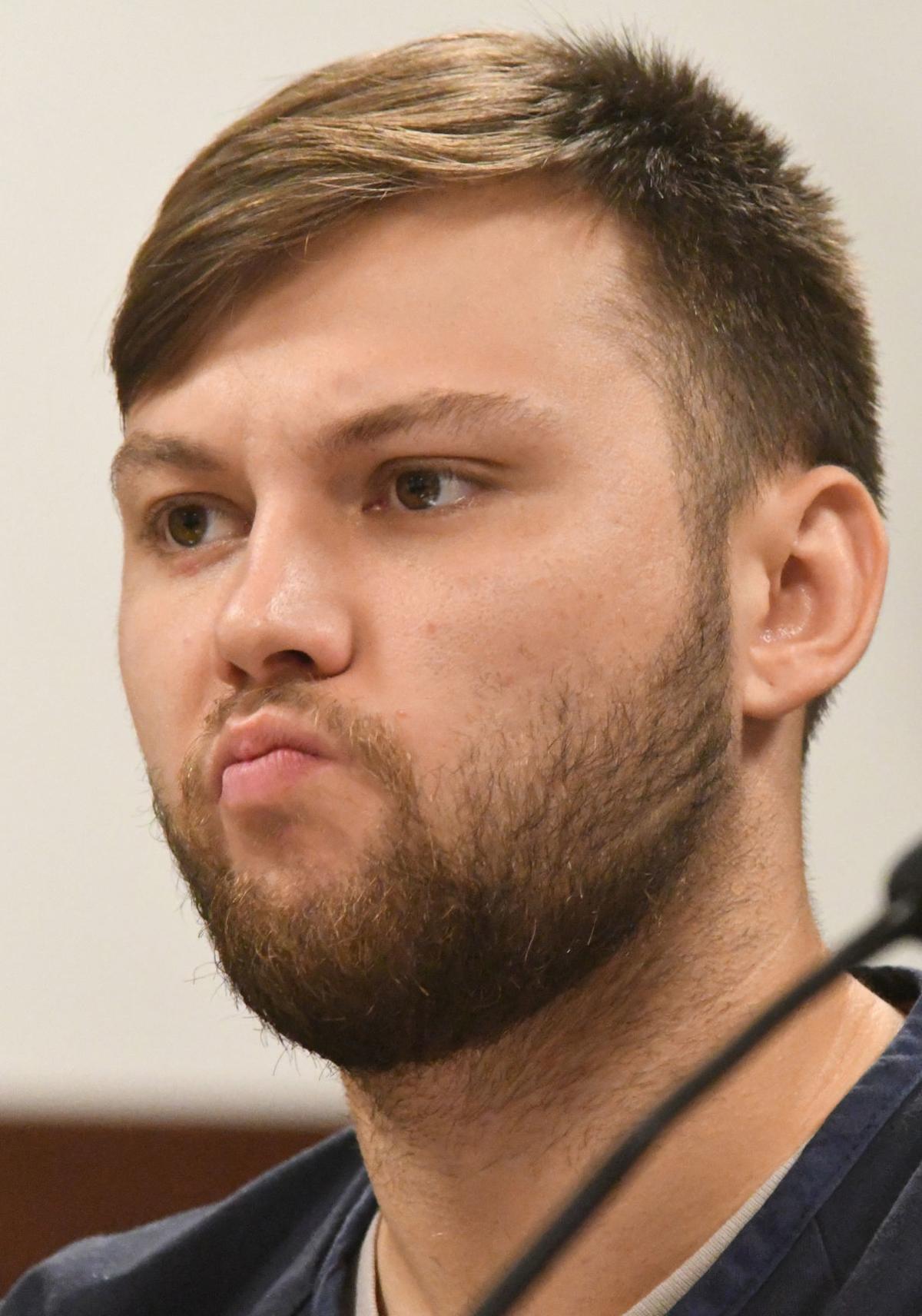 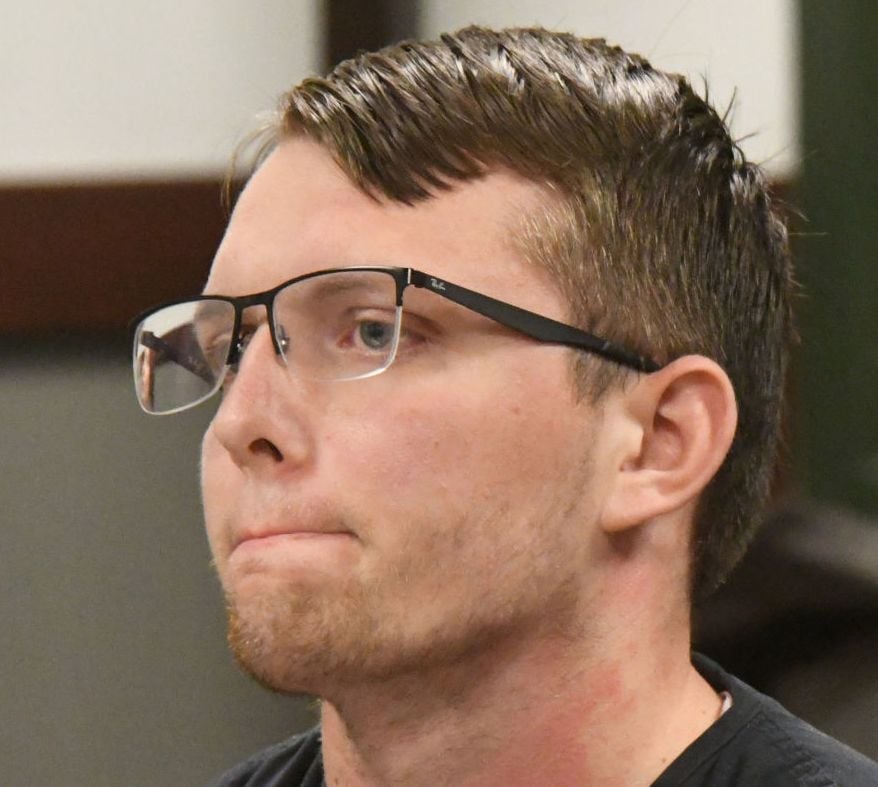