Facebook Suspends Trump for 2 Years , in Response to Oversight Board Ruling . Former President Donald Trump's continued suspension from the platform was announced on June 4. The suspension took effect on Jan. 7 of this year, the day after thousands of his supporters carried out a deadly assa…

WATERFORD — A Waterford couple has been charged after a child had to go to a hospital’s intensive care unit after consuming cannabis gummies that were left out, authorities reported.

Take advantage of this great offer!

Just $3 gives you full access for 3 months to exclusive content from The Journal Times and journaltimes.com. The incredible deal won't last lo…

Adriana M. Shafer, 35, also of the 400 block of Fox Isle Park Drive, was charged with felony counts of neglecting a child where specified harm did not occur and physical abuse of a child where her conduct created a high probability of great bodily harm and misdemeanor counts of possession of marijuana and bail jumping.

According to a criminal complaint:

On Wednesday, deputies were sent to Children’s Hospital of Wisconsin in Wauwatosa for a child that had been admitted to the ICU and was unconscious. The mother reported that she had picked up the child from Zweig’s house on Fox Isle Park Drive. The child was reported to be listless and barely conscious. His pupils were dilated and his heart rate was extremely erratic. She said Zweig had picked him up from a day care and taken him to his home.

Staff members said the child had been given dangerous amounts of acetaminophen and cannabinoids.

A search warrant was executed and the following items were found in the home.

Shafer later admitted to using some CBD products but claimed they were always kept secured and away from children. She said the edibles were not hers and that the marijuana-laced Cheetos were found on the brown couch in the basement. When asked if the child was ever in the basement by himself, she said no. She said she was the only one in the house who uses CBD and she doesn’t lock it up.

Zweig said the child was playing outside while he was mowing the lawn and that Shafer gave him some Tylenol for a runny nose. The child then became drowsy and then the mother came to pick him up. When asked how much Tylenol he was given, he said 10 milliliters and admitted that he knew it was too high of a dosage. When asked if there was a possibility the child got into the CBD products, he said yes.

These are images of people charged with a crime in Racine County. Booking photos are provided by Racine County law enforcement officials. A defendant is presumed innocent unless proven guilty and convicted.

Facebook Suspends Trump for 2 Years , in Response to Oversight Board Ruling . Former President Donald Trump's continued suspension from the pl… 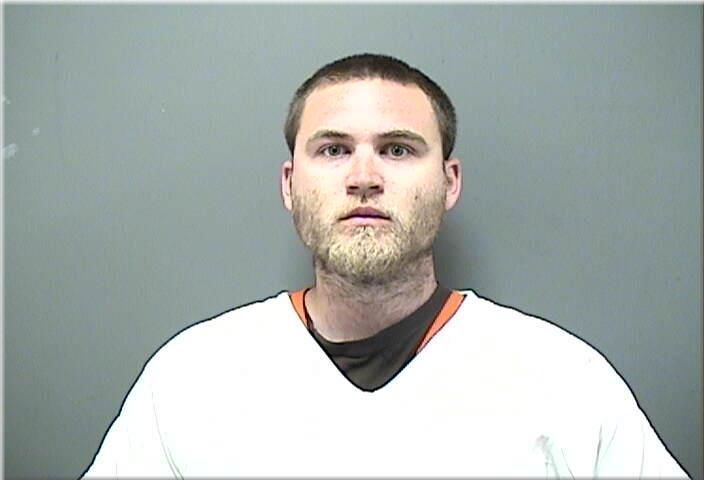 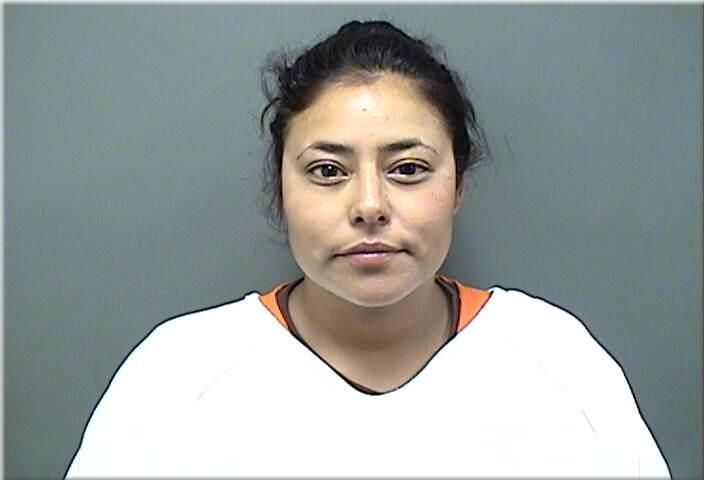