A Portage woman was charged in Columbia County Circuit Court Wednesday with soliciting a child for prostitution.

Lauren Furniss, 21, had an initial appearance in court after being charged with felony soliciting a child for prostitution, two counts of felony attempting to expose intimate parts to a child and misdemeanor fourth degree sexual assault.

Judge W. Andrew Voigt set $2,500 signature bond, no contact with the children involved in the case and no unsupervised contact with anyone under the age of 18. Furniss was released of her own recognizance Wednesday, according to online records. She faces over 25 years in prison and $130,000 in fines if convicted of the charges.

According to the criminal complaint, a Lodi police officer spoke with a 17-year-old girl in February who accused Furniss of inappropriate contact with her since September 2019. The child alleged that Furniss offered to give her rides, money or prescription medication in exchange for sexual acts, but she turned Furniss down. The child also reported receiving inappropriate photos.

A 14-year-old boy told the officer that Furniss offered to perform a sexual act on him while giving him a ride, but that he turned her down.

A pre-trial conference is scheduled for Oct. 12. 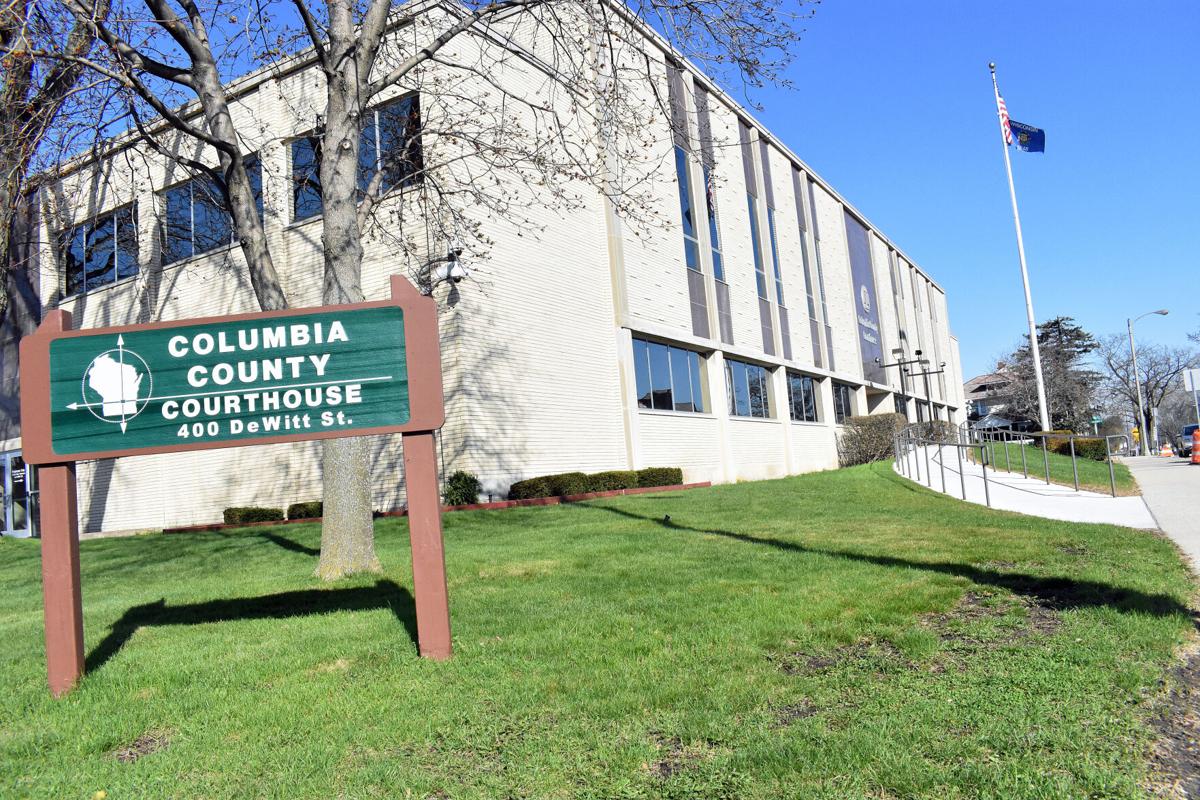 The Columbia County Circuit Court has adopted a plan that includes social distancing, face masks and additional sanitization to reopen the courthouse for limited in-person proceedings. 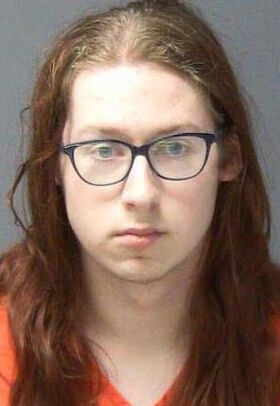