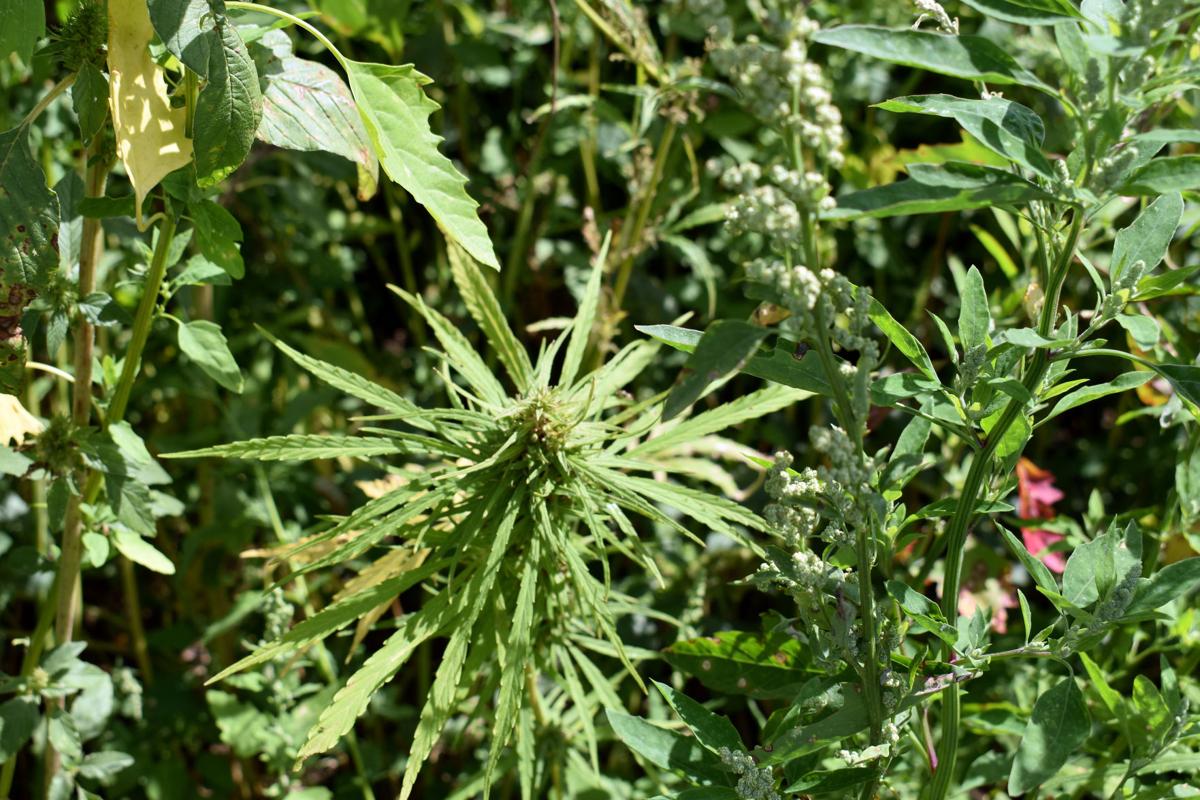 Hemp is seen in a licensed farm field in August in Sauk County. 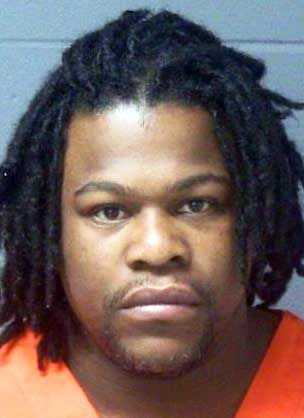 TOWN OF COLUMBUS — A Madison man was arrested after he and three other men allegedly got a car stuck while trying to steal industrial hemp from a Columbia County farm.

Lorrell Anthony McCray, 31, faces up to 4 1/2 months in prison and $5,000 in fines after prosecutors say he and the others tried to steal industrial hemp from a licensed hemp farm in the town of Columbus.

According to the criminal complaint, a sheriff’s sergeant discovered McCray and three other men inside a vehicle stuck in the mud alongside the railroad tracks near an industrial hemp field. Inside the vehicle, he found several large garbage bags and steak knives and observed a beaten-down path leading from the vehicle toward the hemp field. The next day, one of the hemp farm owners reported finding a large garbage bag filled with hemp on the property.

One of the other men, Naaman Dorenzo, 34, of Sun Prairie, is charged with operating a vehicle without a valid license in the same incident, per online court records.

“We want people to know there are licensed hemp farms registered properly throughout the state and here in Columbia County,” said Jason Kocovsky, sheriff’s captain. “Going onto their property and removing (hemp plants) is, of course, illegal, just as it would be stealing items from other farmers.”

Though the motive for stealing from the hemp farm near Columbus remains unclear, Kocovsky said hemp often shares similar physical characteristics to marijuana. He said it is possible someone might attempt to sell the hemp thinking it is marijuana.

Department of Agricultural Trade and Consumer Protection spokeswoman Donna Gilson said she was surprised to learn of the incident in Columbia County and wondered if any alleged perpetrators might assume a hemp crop is marijuana.

“But if it’s growing right in plain view, it’s probably not marijuana,” she said.

It’s not the first such incident that’s occurred locally this fall, Kocovsky said, though nobody else has been arrested for it. “We’re starting to see this more often and we’re confused, at this point, as to their purpose.”

“We want people to realize there is this pilot program for hemp, and if somebody sees what they believe is marijuana, we encourage them to call the sheriff’s office,” Kocovsky said of the department’s education efforts. “We can run that location or address through our records to see if they’re licensed.

“We also want people to be mindful that these are farmers trying to earn a living, and when people are stealing their product, at the end of the day, they have nothing to sell and they’re the ones losing out.

In 2017, the federal government allowed states to create a pilot research program permitting people to cultivate industrial hemp. The substance remained banned in Wisconsin until the state Department of Justice ruled in May 2018 that farmers could grow industrial hemp under the pilot program and that stores could sell CBD produced in compliance with regulations set by the state Department of Agriculture, Trade and Consumer Protection.

Hemp plants also commonly are used for grain and fiber. There are currently 52 registered hemp farm locations (fields or greenhouses) in Columbia County and 1,240 growers registered in the state, Gilson said.

“We really want people to educate themselves before they pay for a license or buy seed — to be aware, first, of what you’ll do with that crop,” Gilson said and reported 10 to 12 percent of the samples her department tests for THC exceed the legal limit, which is 0.3 percent or less in all parts of the plant when dried.

“Everybody is still learning about it and so we want people to get into it with eyes wide open. We want them to succeed, but it is high risk” because it’s difficult to farm correctly and lawfully. “Maybe five years from now it will be less risky.”

According to an online state DATCP fact sheet, the annual registration fee for growing industrial hemp is $350 and the annual fee to process it is $100.

For a list of rules and facts about growing and processing hemp in Wisconsin, visit datcp.wi.gov/Documents/IHFAQ.pdf.

Beaver Dam pair may have thought hemp they stole from farm was marijuana, police say

A Beaver Dam couple was arrested Thursday after attempting to steal industrial hemp plants from a Columbia County farm that police believe they mistook for marijuana.

Hemp is seen in a licensed farm field in August in Sauk County.