A man charged in July with attempted homicide after allegedly stabbing another man during a fight outside of a J-1 student housing building in Lake Delton was charged again Tuesday in Sauk County Circuit Court, this time for battery of a fellow Sauk County Jail inmate.

Fabian A. Villa Velez, 23, appeared in court Tuesday, where Circuit Court Judge Michael Screnock set a $10,000 signature bond in the case with the condition that Villa Velez not engage in violent conduct.

The single felony count of battery by prisoners carries a maximum prison sentence of six years and a fine up to $10,000.

According to the criminal complaint, deputies put the jail on lock down Aug. 29 after they observed an inmate trying to keep two others from fighting. Video surveillance showed that Villa Velez and another inmate had been in a fight.

When interviewed by deputies, Villa Velez said he started the fight by punching the other inmate because he was frustrated with him. He punched the inmate more than once in the face before the other man fought back and pushed him away. Villa Velez said the other man bangs on the walls at night and makes noise that keeps him awake. He had scratches on his face, neck and arm.

The man put Villa Velez in a hold after striking him more than once and pushed him away. When the fight broke up, the inmate went to his room while he said Villa Velez went to a different room and continued yelling and showed him his muscles.

According to the complaint, the inmate had “injuries to his face, right arm, right side of abdomen, both knees and his upper left thigh.”

Villa Velez is being held in jail after he allegedly stabbed a man in late July during an argument. He has not posted a $100,000 cash bond in that case. Villa Velez accused another man of stealing his cell phone around 2 a.m. outside the Bunker Run housing building and confronted him.

Villa Velez will return to court for a preliminary hearing Dec. 29.

Who are they? WI children reported missing as of November 8 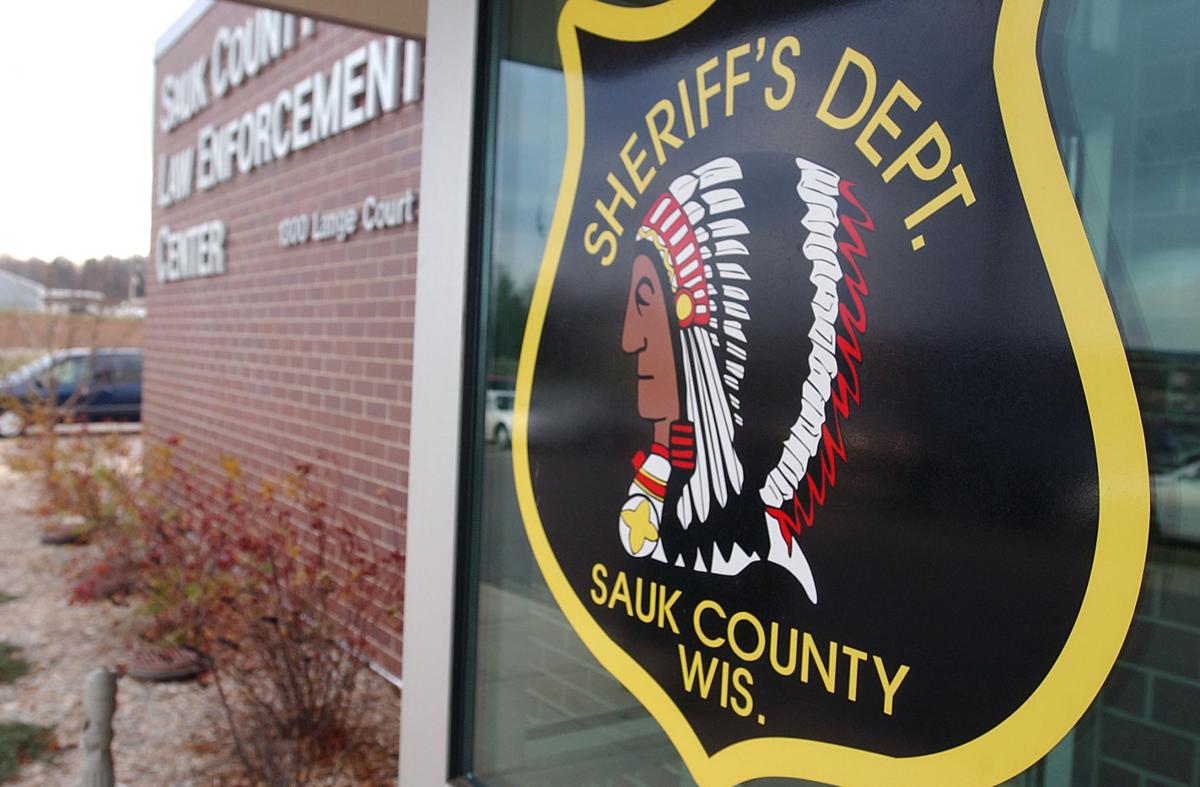 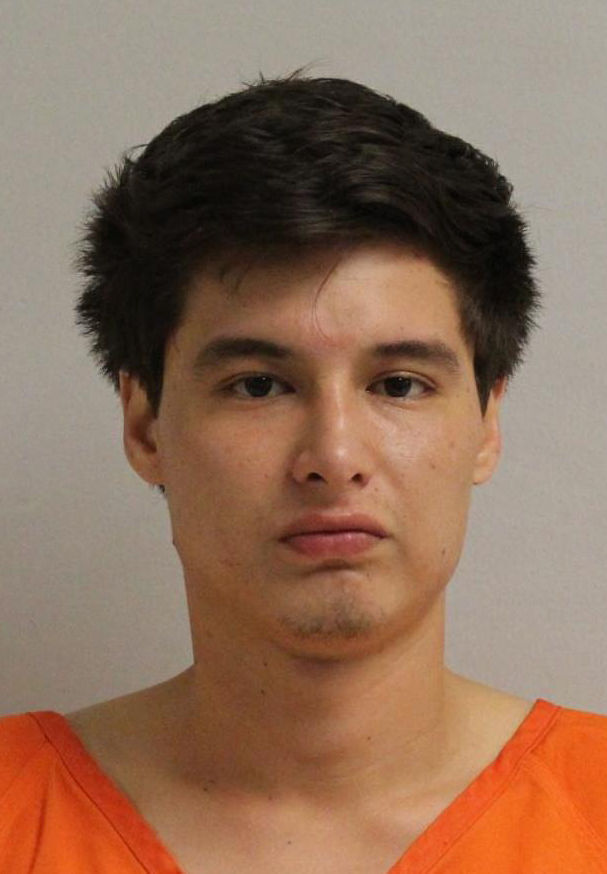