A 31-year-old man was arrested after attempting to shoot someone in the parking lot of a Sun Prairie apartment Thursday morning, according to Sun Prairie police.

Nicholas R. Thompson of Sun Prairie shot at the victim once but did not hit the person, then fled the scene, Sun Prairie Police Lt. Ryan Cox said. Officers responded to several reports of a possible shooting at the Element Apartments in Sun Prairie shortly before 7:30 a.m. on Thursday. Police located Thompson outside a nearby residence and arrested him on suspicion of first-degree attempted homicide.

There were no injuries and no property was damaged, though the bullet has not yet been located Cox said. Police believe Thompson and the victim knew each other and got into an argument, which led to the shooting. Cox said Thompson is not a resident of Element Apartments.

Thompson is currently being held in the Dane County Jail and will likely make his initial court appearance on either Friday or Monday, Cox said.

A private plane crashed outside Baraboo Thursday evening, according to the Sauk County Sheriff's Office. 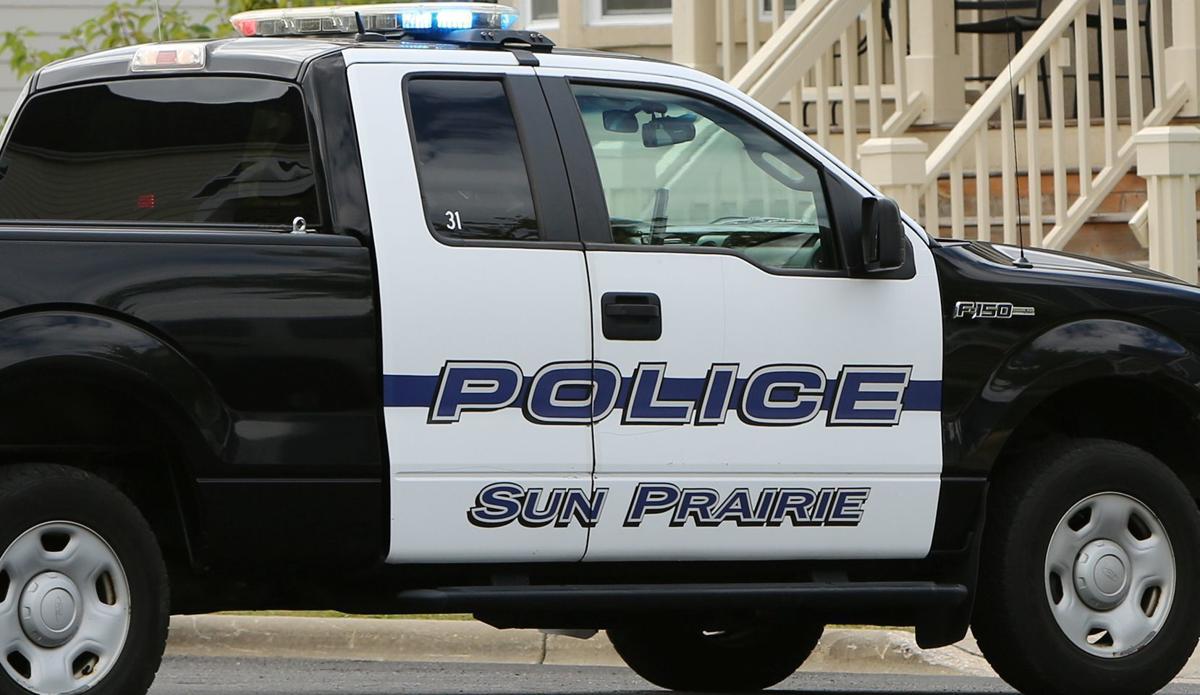 Thompson fired one shot at the victim and then fled the scene.