Anthony Nance, 28, Madison, was tentatively charged with four counts of delivery of heroin, maintaining a drug trafficking place, possession with intent to deliver heroin, cocaine and marijuana, and on a probation hold, Madison police said.

The Dane County Narcotics Task Force executed a search warrant at about 6 p.m. Thursday in the 3800 block of Whitman Lane, Madison police said.

"Nance was arrested when the car he was driving was pulled over on the Beltline near Stoughton Road," said police spokesman Joel DeSpain.

The search warrant was served on Nance's apartment, and officers found the drugs, along with $5,700 cash, cellphones, digital scales and other items associated with drug trafficking.

A goose was beaten to death Friday afternoon by several kids in a West Baraboo park, with police able to identify the attackers.

Shots fired on East Side, nobody injured, Madison police say

Early morning shots were fired Saturday on Madison's East Side, with no reports of injuries or property damage.

Two parking ramp attendants were attacked by a driver early Thursday morning in Downtown Madison, with police using surveillance video to track down and arrest the suspect.

Shots fired in Janesville Sunday night led to the arrest of a man after a gun allegedly was recovered at his residence.

An Iron River, Mich. man was kicked in the face while relaxing at Brittingham Park Saturday morning, the alleged kicker arrested later on.

An elderly couple on Madison's North Side couldn't have foreseen what leaving a door or two unlocked could mean. Stolen credit cards and a crashed SUV later was a hard lesson.

A 72-year-old North Side man was choked by a burglar Saturday afternoon after the burglar pushed his way into the victim's home.

Cops shot at in Monona amid pair of car chases, police say 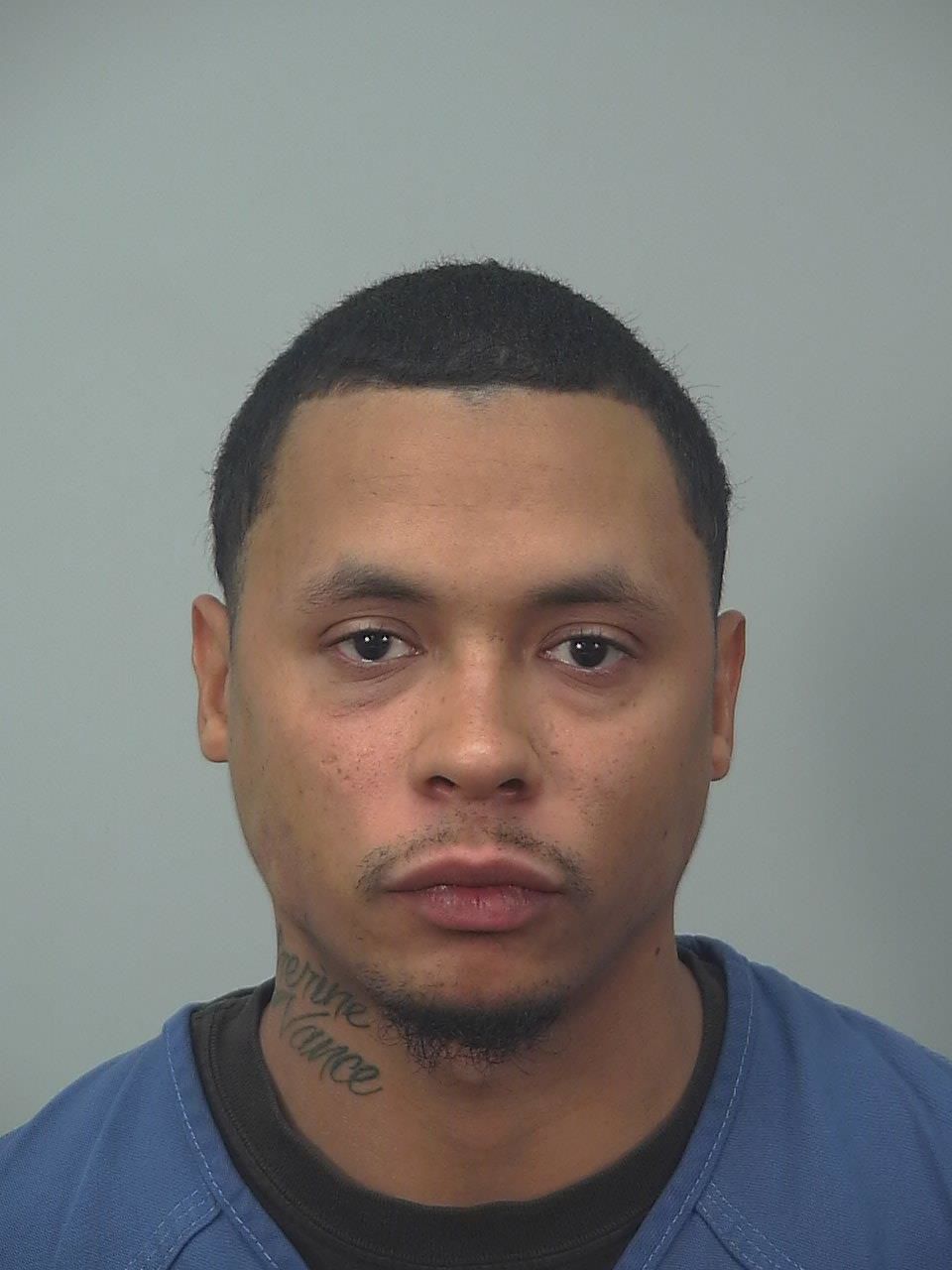