JUNEAU — A Fond du Lac man charged with holding a nurse hostage when he was being housed in Dodge County Jail now faces an additional charge after he allegedly urged another woman to contact the nurse and persuade the nurse not to testify against him.

Travis Bruemmer, 33, currently being housed in Dodge Correctional Institution, made his initial appearance in Dodge County Circuit Court on Monday charged with felony intimidation of a witness. He could face up to 10 additional years in prison if convicted of the charge.

Bruemmer appeared before Dodge County Circuit Court Commissioner Steven Seim and was placed on a $10,000 cash bond with the condition that he has not contact or communication with the victim.

Bruemmer has a trial scheduled in Dodge County for felony charges of taking a hostage, second degree recklessly endangering safety, strangulation and suffocation, battery by prisoner and substantial battery. He could be sentenced to 82 years in prison if convicted of all the charges.

According to the criminal complaint, Bruemmer, who was being housed in the Dodge County Jail after being charged with felonies including robbery, was in contact with a health professional at Dodge County Jail May 19 when he attacked her. The health professional said Bruemmer had told her a day earlier that he did not feel he could make it through a 14-day quarantine in his cell alone.

Bruemmer allegedly admitted to using methamphetamines and said he did not remember attacking the health professional. He said his last memory was leaving his cell to take a shower.

According to the newest criminal complaint, Bruemmer allegedly mailed an envelope in August to his mother and inside the envelope was an additional letter to his girlfriend. In that letter, Bruemmer asked the woman to make contact with the nurse and ask her not to show up to court and drop the charges.

According to the complaint, Bruemmer said in the letter not to say he was the one asking or he’d be charged with intimidation of a witness.

The girlfriend said that she had never planned of contacting the nurse, and she did not know why he asked her to do anything illegal.

A preliminary hearing is scheduled on Oct. 7. 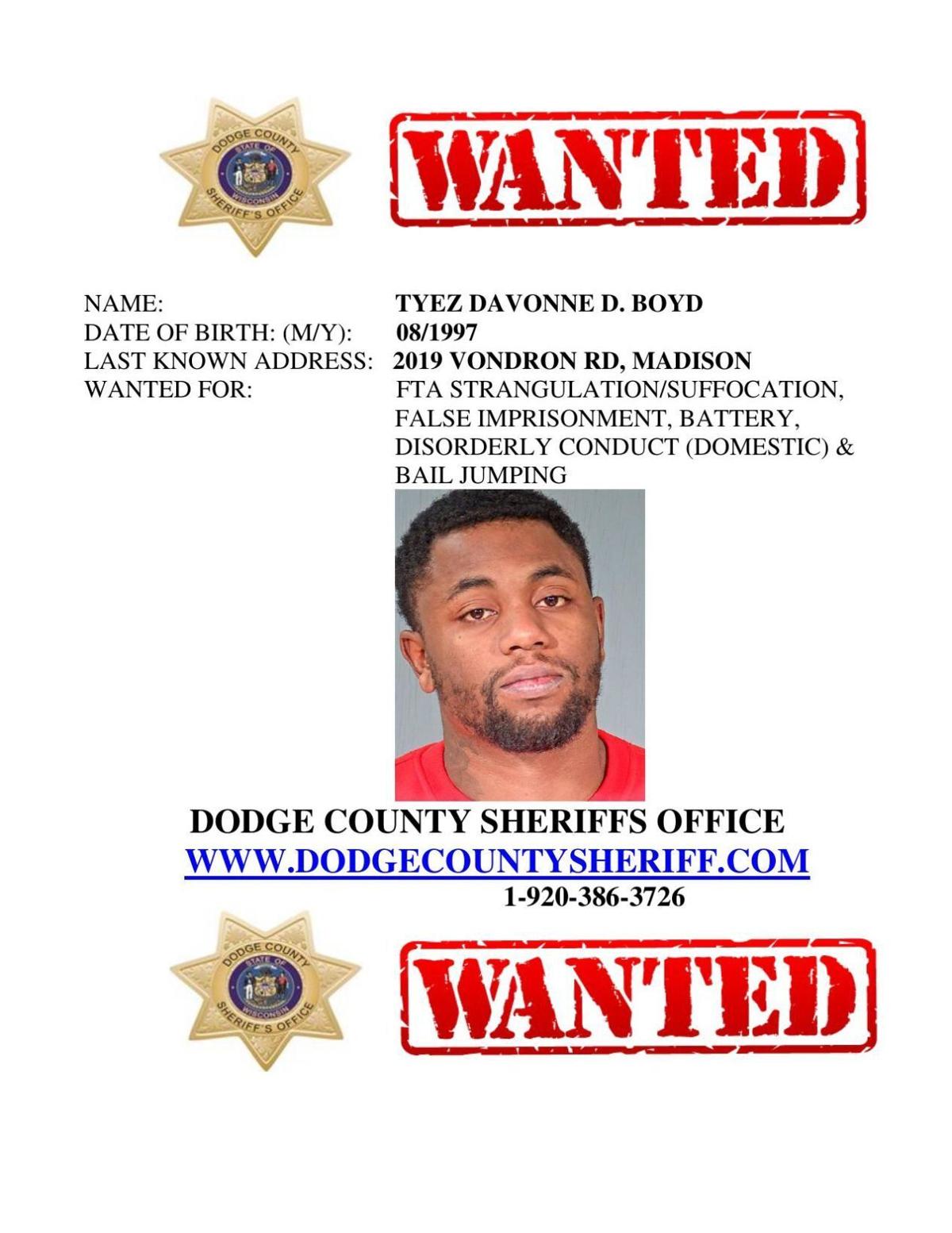 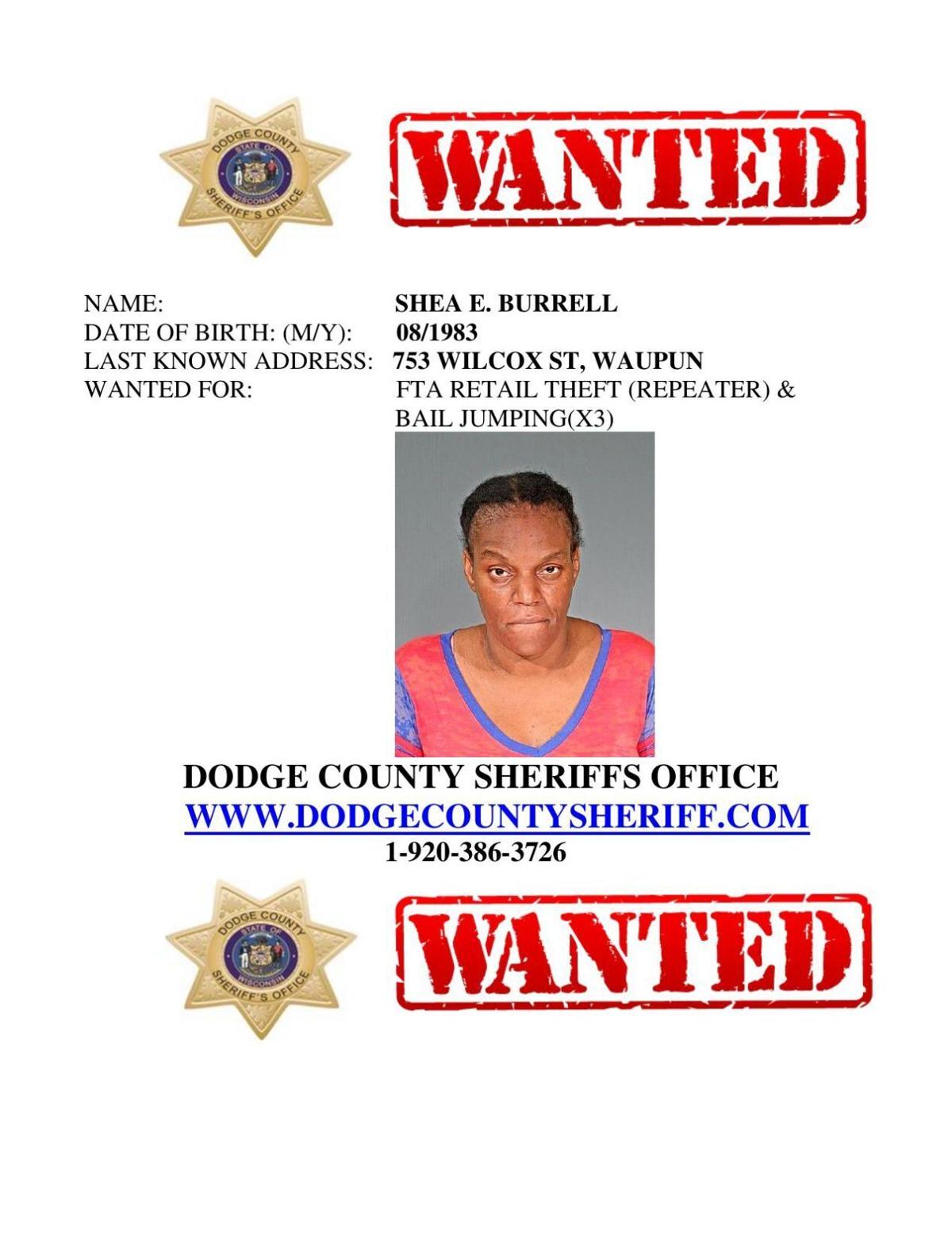 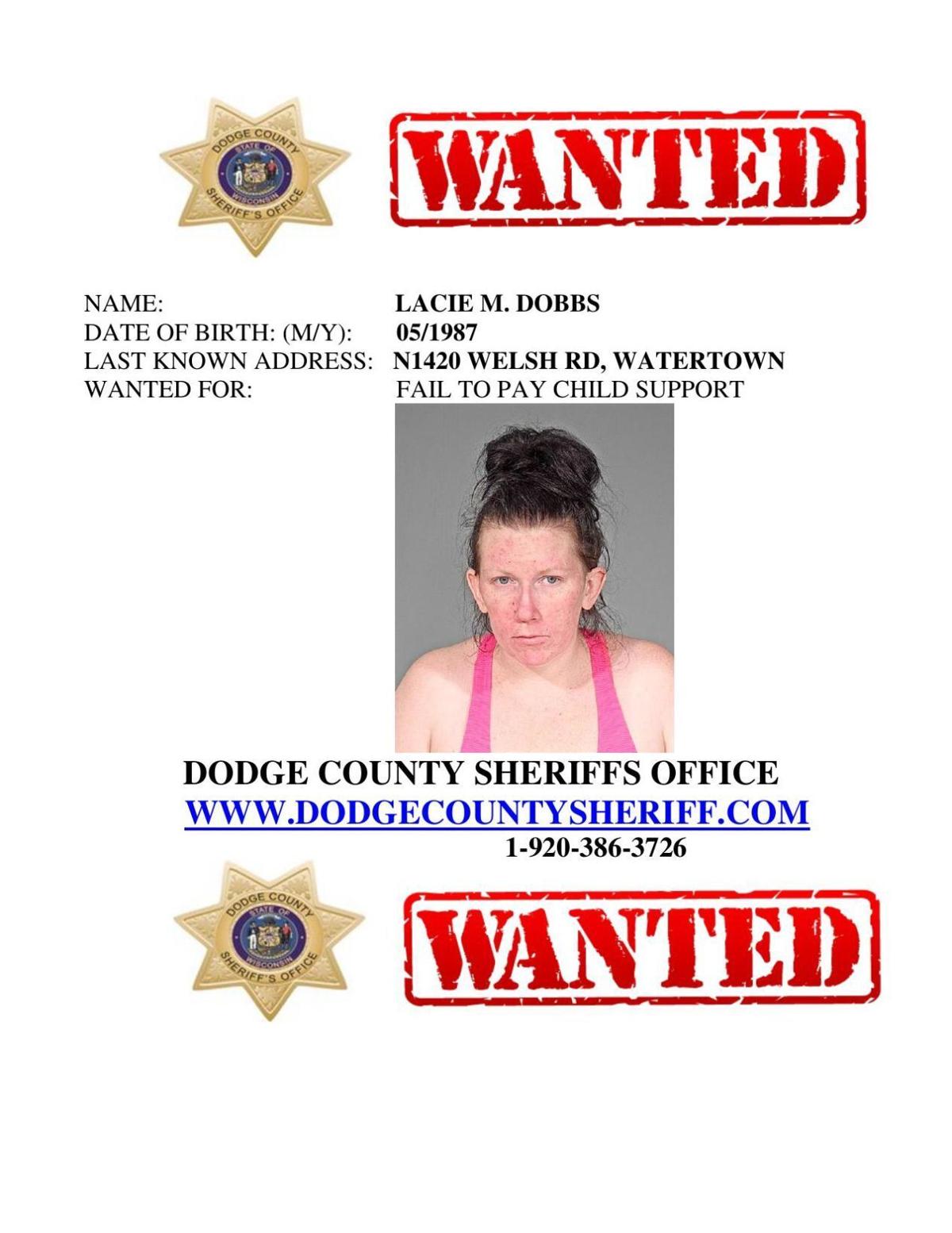 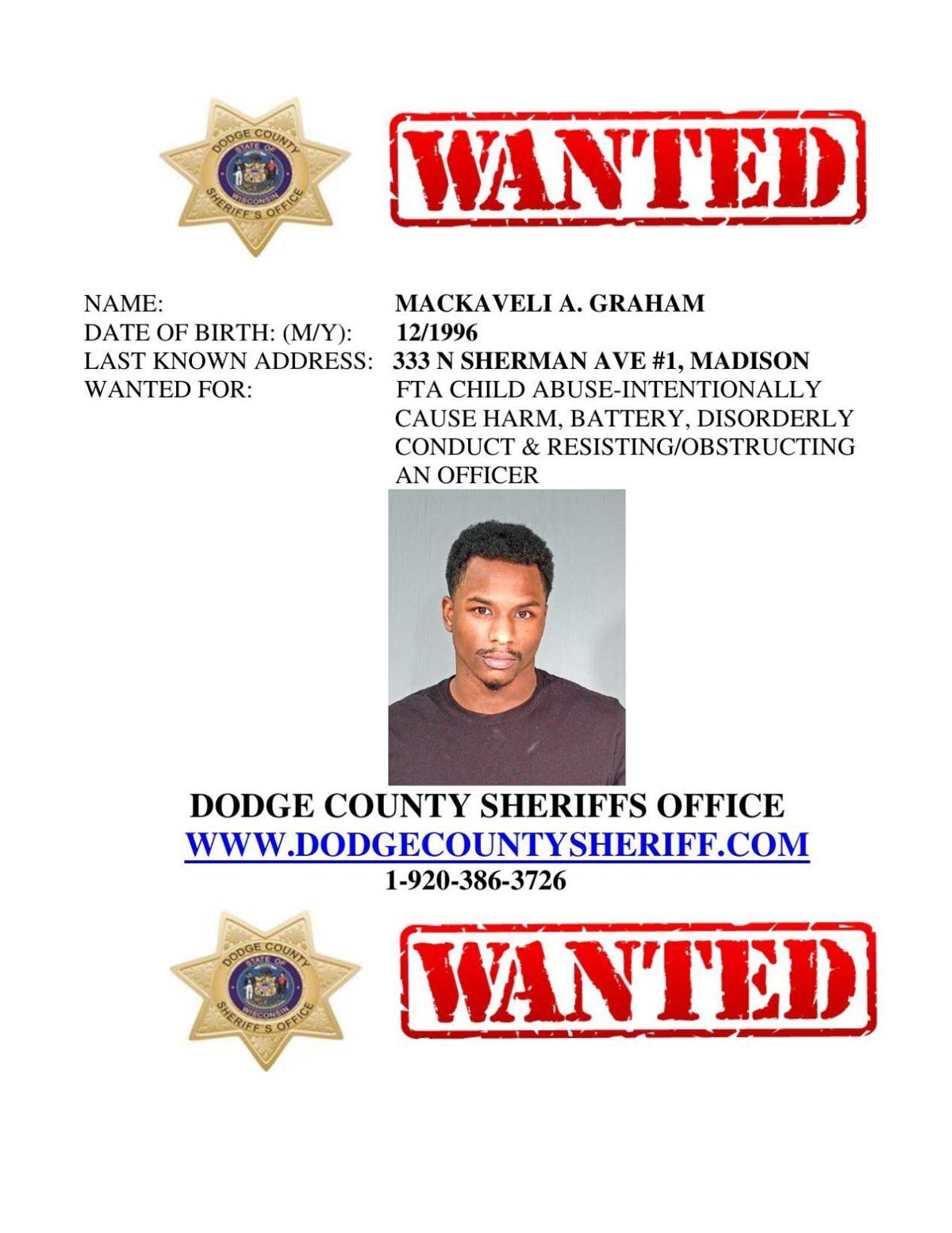 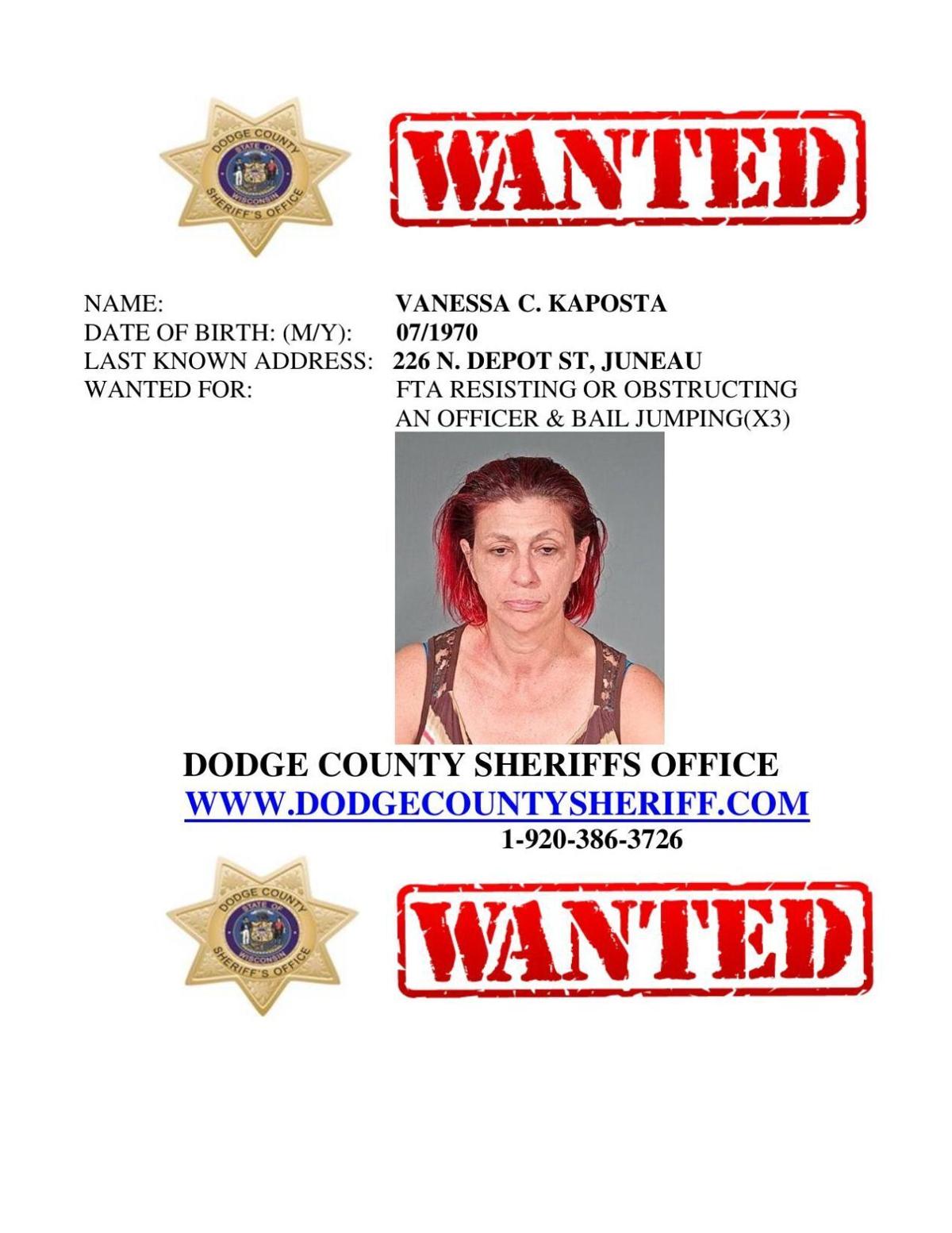 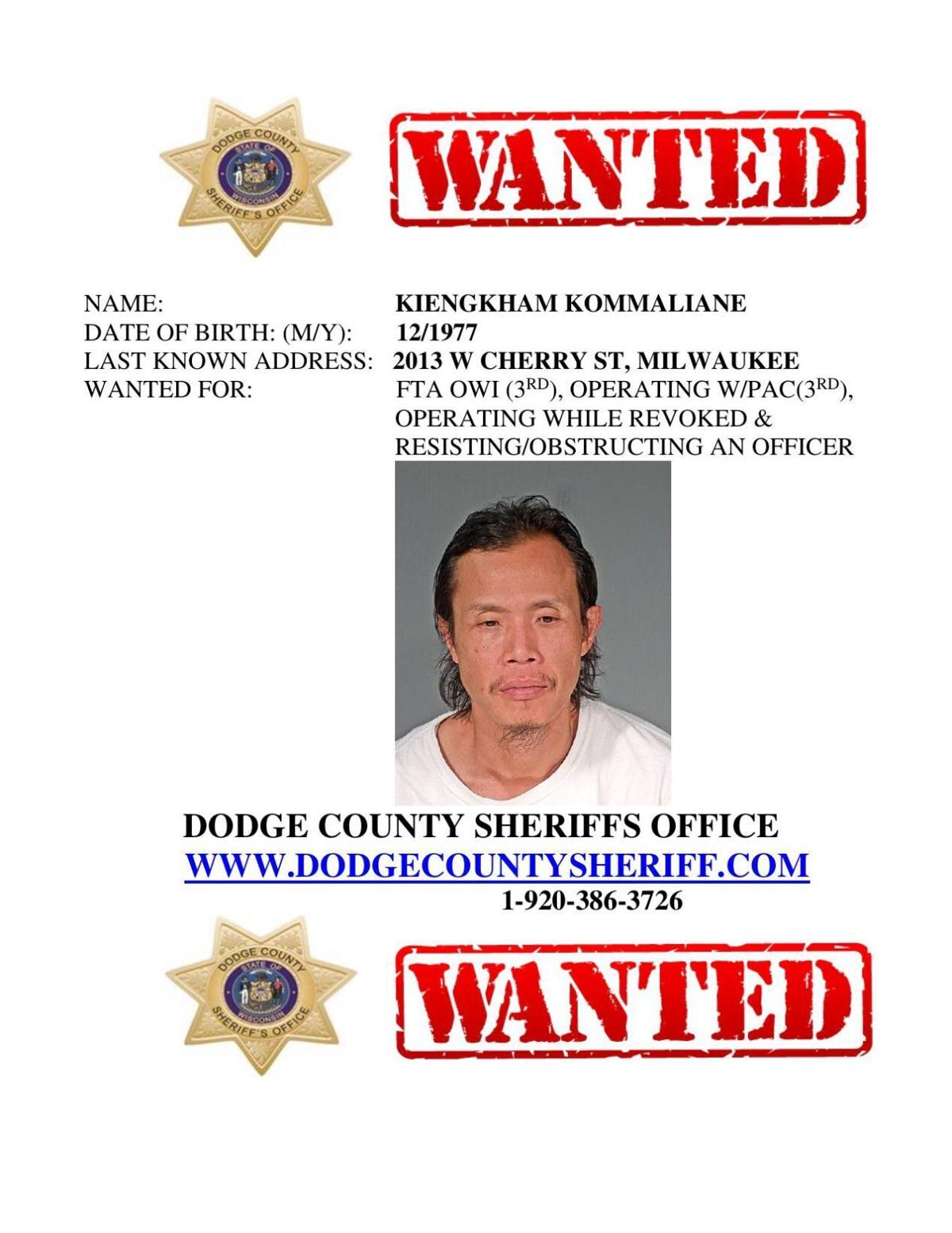 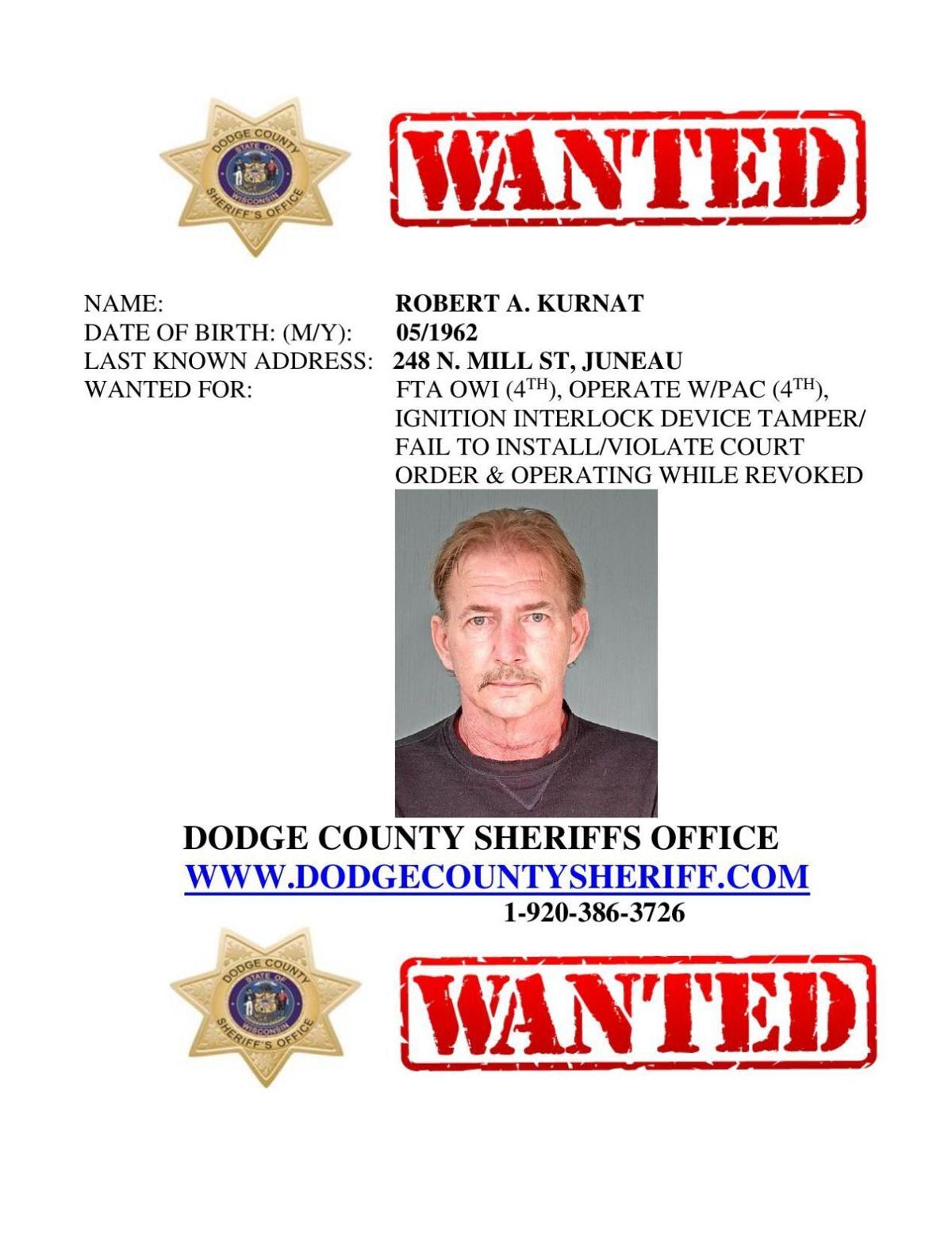 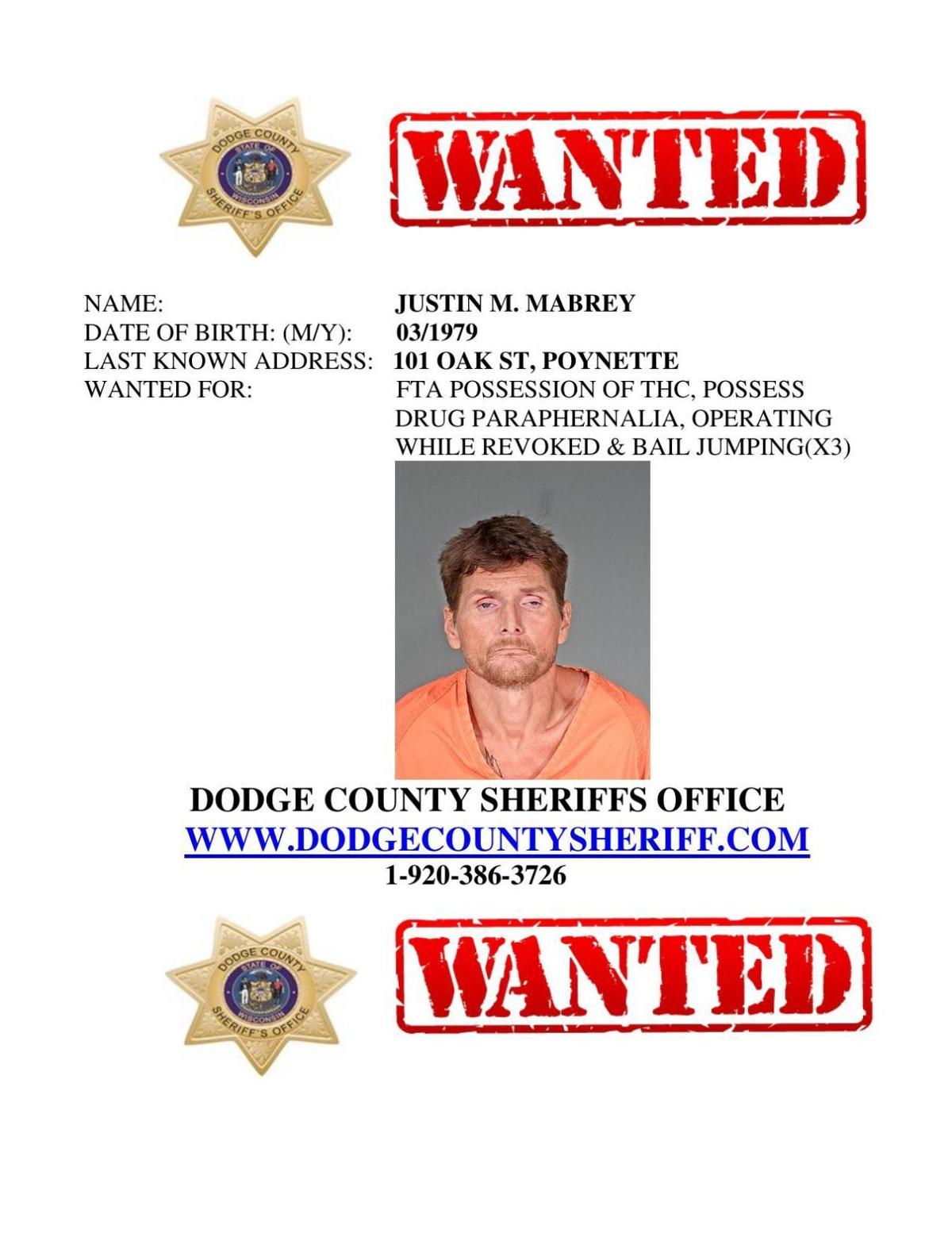 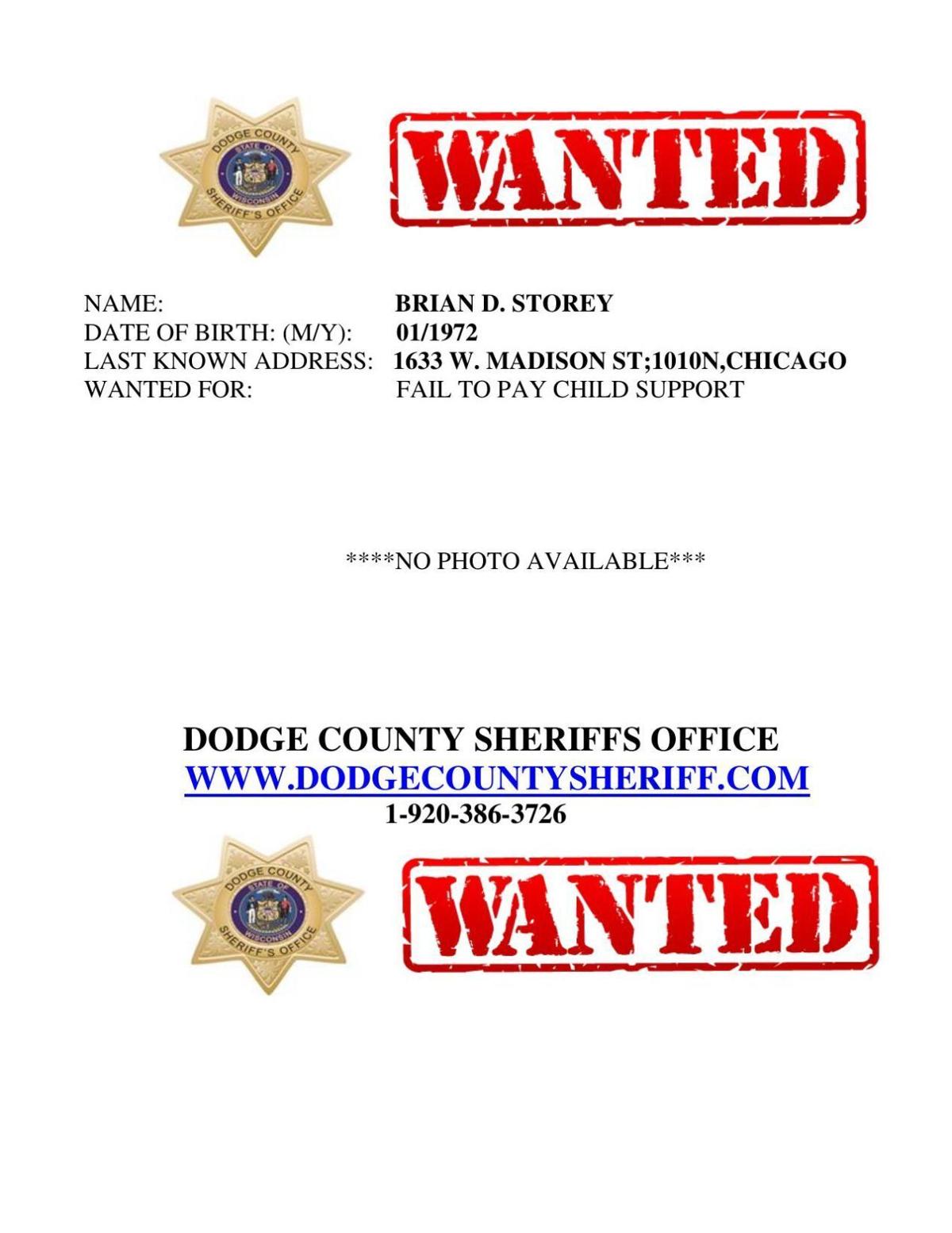 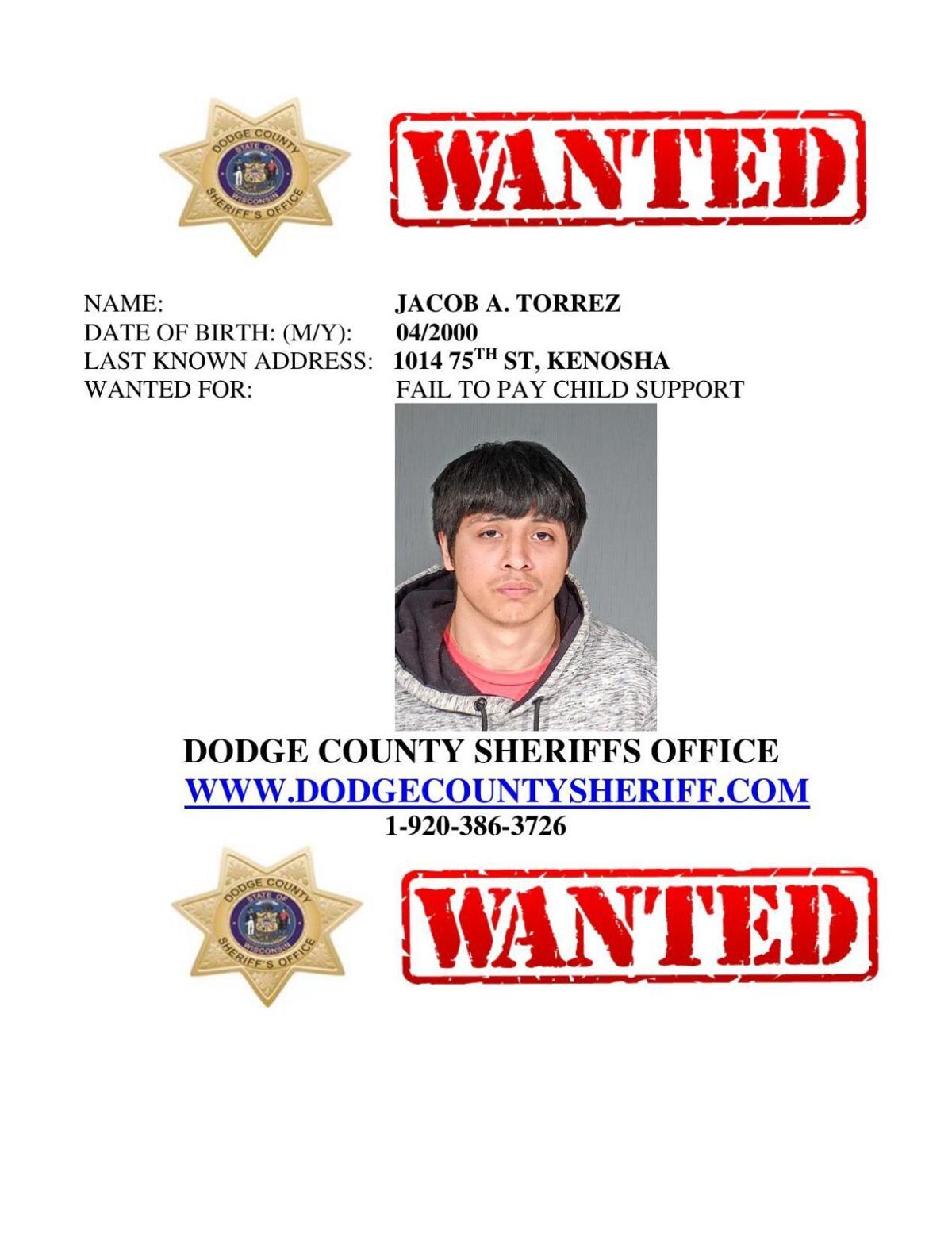