JUNEAU — A former Dodge Correctional Institution inmate could be sentenced to an additional 80 years for allegedly sexually assaulting his cellmate in 2018.

Donald Patrick Coughlin, 62, currently being housed at the Wisconsin Secure Program Facility (formerly known as Supermax) in Boscobel, is charged with two counts of second-degree sexual assault as a repeater.

Coughlin is serving a 48-year prison sentence after being convicted in Juneau County in 2017 of 21 counts of child sexual assault. Coughlin forced three boys, who were adults when they reported the crimes, to perform sex acts at his home, his family business and other locations in Lyndon Station. The victims ranged in age from 7 to 16 at the time of the crimes, which occurred between the late 1980s and early 1990s. At the time of the crimes, Coughlin served as village president of Lyndon Station.

According to the recent criminal complaint, an inmate was put in a cell at Dodge Correctional Institution on March 7, 2018. The inmate alleged that Coughlin forced sexual contact on him, including sexually assaulting the other inmate when he was sleeping a couple of nights after he moved into the cell.

The inmate informed a correctional officer about the assault through a note at lunch the next day.

According to the criminal complaint, Coughlin told the inmate that he would kill him if he told anyone about the assault.

Coughlin was questioned about the assault and denied it occurred. Evidence was sent to the State Crime Lab in Madison and DNA evidence is being used in the case. Coughlin’s initial appearance is scheduled for Aug. 28. 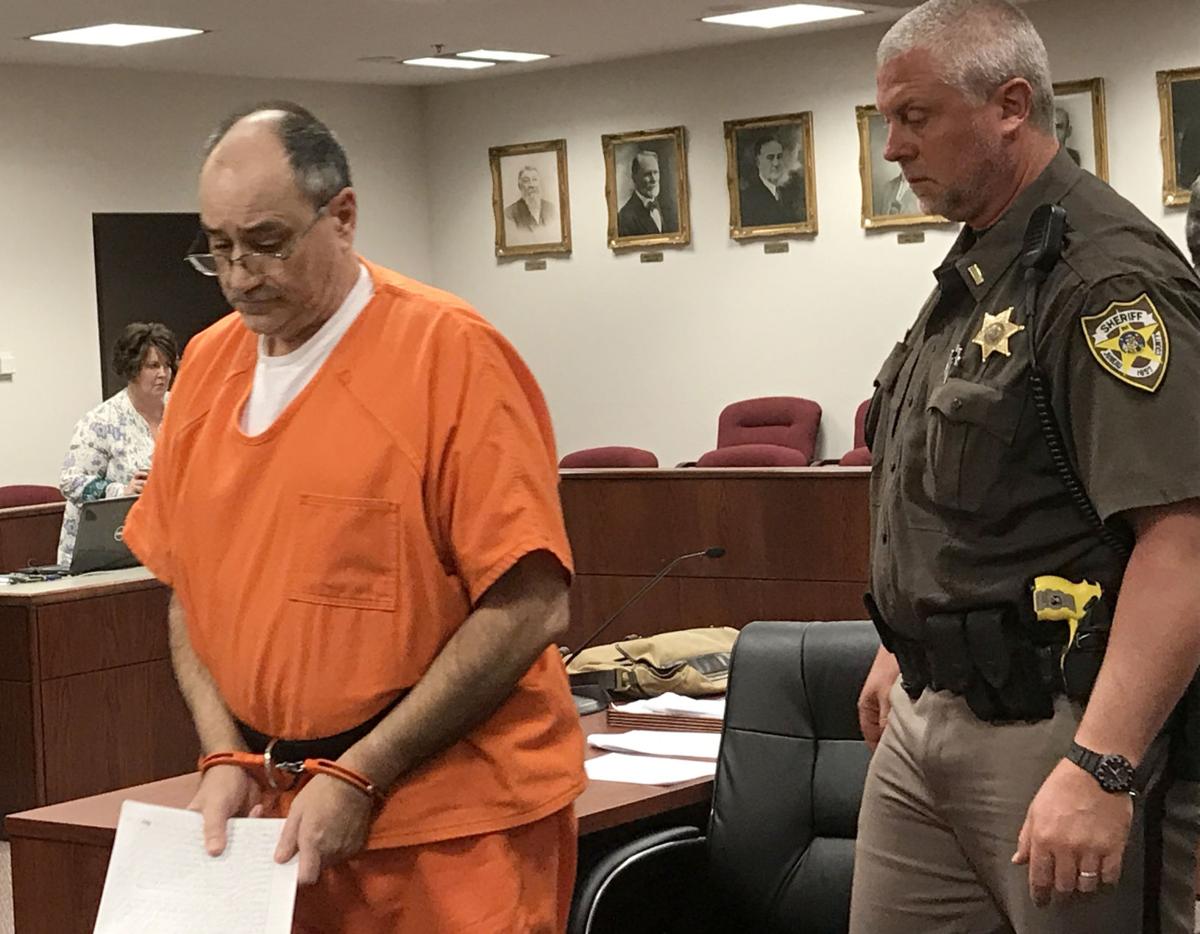 A sheriff's deputy escorts Donald Coughlin at the Juneau County Justice Center during his sentencing for 21 counts of child sexual assault in 2017. Coughlin faces new charges after his former cellmate accused him of sexually assaulting him in the Dodge Correctional Institution in 2018. 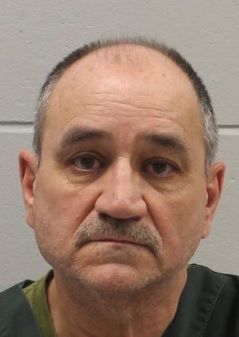