How a single word could affect $1 billion, Racine's schools and possibly state election processes
Share this

The Racine Unified School District’s $1 billion referendum reached the Wisconsin Supreme Court on Monday as the justices heard oral arguments regarding the 2020 results.

The referendum initially passed by just five votes with a total of 33,491 votes being cast. A recount, completed by RUSD Board of Canvassers, confirmed the referendum passed by four votes. But James Sewell, Dennis Montey and George Meyers — leaders of the local group Honest Open Transparent Government — contested the results and claimed they have a right to review the ballots in open court, per Wisconsin State statute 7.54.

But, a Racine County Circuit Court asserted that “the procedure utilized by the (board of canvassers) in this recount was proper and provided an accurate account.” The Wisconsin Court of Appeals District II upheld that decision.

While the RUSD Board of Canvassers held the recount in an open meeting at Festival Hall and streamed it live online, Meyers maintains that the recount was not truly transparent.

“If you were there, you would know that there was no difference between being out in that big room and it (the recount) going on in a back room; we couldn’t see either way,” Meyers said after the hearing. “I mean, we were totally blocked from getting up and really seeing what was going on. We had lines, we had to stand behind. And there was no way we could watch what they were doing. So in fact, when I objected to that, I got admonished for being mean to the ballot counters.”

Now, “we wait for the seven justices,” as noted by RUSD Board of Education President Brian O’Connell, who also attended Monday’s hearing.

A focal point of debate surrounds the first sentence of statute 7.54: “In all contested election cases, the contesting parties have the right to have the ballots opened and to have all errors of the inspectors, either in counting or refusing to count any ballot, corrected by the board of canvassers or court deciding the contest.”

It comes down to something even more particular: the word “or.” Even Chief Justice Annette Kingsland Ziegler said she found the use of the word “or” to be “interesting.”

In this case, is the or in the statute conjunctive and inclusionary, or is it disjunctive and exclusionary? HOT Government counsel Samir Siddique argued the difference with an example of coffee.

Siddique argued that the “or” in question is inclusionary, which is the status quo, per the Wisconsin drafting manual.

Matthew O’Neill, counsel for the RUSD Board of Canvassers, argued that when the text, context and history of 7.54 are reviewed, Siddique’s conclusion is not the case.

O’Neill pointed to 1905, when the state added a ballot security provision to the law. That 1905 addition required that all ballots — counted and uncounted — be preserved. At the same time, the sentence regarding the review of the ballots was added. At the time, there were two different routes that were taken to review ballots, depending on the circumstances.

“The statute simply directed that if you’re in front of a board of canvassers, it’s the board of canvassers that corrects those errors and they have to do it in open session,” O’Neill said. “If you go quo warranto, or you’re suing under the provision at the time that allows to go to court on allegations of illegality, it would be the court doing that.”

Both O’Connell and Meyers said they were pleased with how the hearing went, including how their representation handled themselves. All of the justices asked questions, and several of them inquired multiple times. This seemed like a good sign to Meyers, who said he was ultimately interested in fully understanding what proper recount procedure is and to ensure more governmental transparency.

“It just surprised me how most of the presentation was answering the court’s interest, which I think is a good way to go,” Meyers said. “We wanted to address what the courts, what the judges and justices are interested in — not what we’re interested in, necessarily. The other thing is, I thought they asked good questions; I liked some of the questions they asked.”

While the justices met in a closed conference shortly after the oral arguments were heard, the wait is not over. After deliberation, a justice will be chosen to write the opinion. Then, pending the court’s verdict, RUSD will move forward with the money approved to be spent by the referendum or HOT Government will be awarded the right to review the ballots in open court, further prolonging a final decision on whether the referendum actually passed.

Racine Unified’s school board has planned accordingly, having not spent any of the referendum money until a decision is reached. The delay is not without effect, according to O’Connell.

“Now to know that all of that is deferred, new buildings are not being built, costs are rising,” O’Connell said. “Interest rates are rising, so anything that we need to finance, because the revenue stream is over 30 years, our interest rates we pay out on bonds are going to be higher. This may seem like delay with no consequences. Oh, no, there are consequences. And the consequences are, we’re going to be able to accomplish less with the money.”

The consequences could extend well beyond the scope of RUSD.

During the hearing, several of the justices questioned what a review of ballots before an open court would even look like, begging the question: How would future contested elections be handled should the court rule in HOT Government’s favor? Would citizen groups be able to review ballots of any election by hand if they wanted to?

In photos: A look at the Racine Unified referendum recount in May 2020

Lauren Henning of The Journal Times reported in person from Madison for this story. 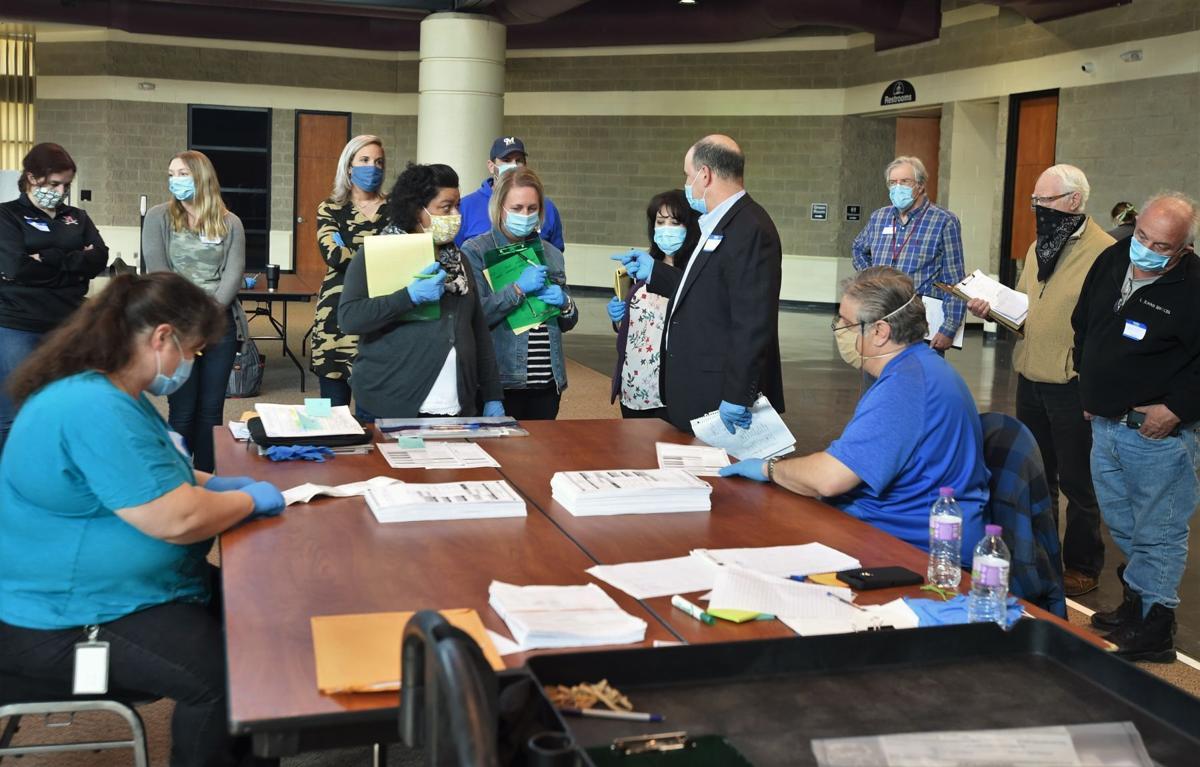 Election officials work through the last ward at the recount for the Racine Unified School District referendum on April 24, 2020, at Festival Hall. 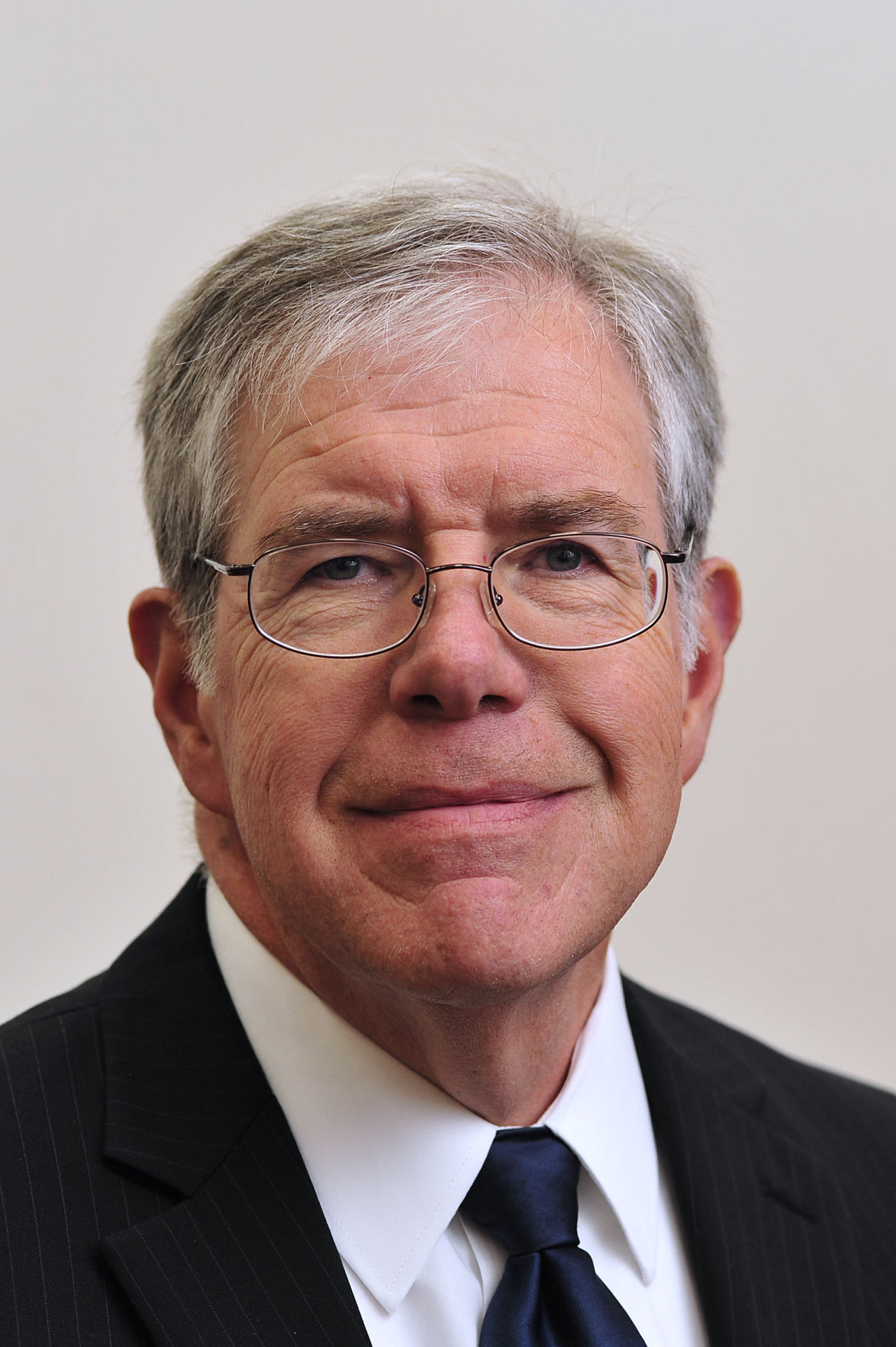