A Fitchburg woman is facing potentially 30 years in prison after a traffic stop in Portage ended in her arrest for possession of fentanyl and cocaine.

Victoria A. Nava, 31, is facing felony counts of possession with intent to deliver fentanyl and cocaine. She has also been charged with felony possession of narcotic drugs and misdemeanor carry (of a) concealed weapon.

Nava told allegedly told an officer during a traffic stop the gun belonged to her after authorities found controlled substances and a large amount of cash.

If convicted, Nava faces 15 years in prison followed by 10 years of extended supervision for each possession with intent charge.

Online court records show a $2,000 cash bond was set for Nava at her initial appearance on Nov. 8. She posted her cash bond earlier this week and is no longer in custody.

According to the criminal complaint filed on Nov. 8:

A Portage Police Officer responded to a report of a suspicious vehicle near the Shady Lawn Motel in Portage on Nov. 5. When the officer arrived the vehicle left scene but the officer noted a defective brake light on the vehicle.

The officer initiated a traffic stop near East Edgewater Street and Marachowsky Place. The driver was identified as Nava and the K-9 unit was called to the stop.

Officers executed a search warrant on the vehicle and allegedly found a black backpack with 34.8 grams of fentanyl, 27.9 grams of cocaine, a digital scale and “drug ledgers with clientele information.” The backpack also had $958 inside a plastic bag along with a handgun.

While in custody Nava allegedly stated she recently purchased the gun and did not have a concealed carry weapon permit.

Nava is scheduled to be back in Columbia County Court for a pre-trial conference in December. 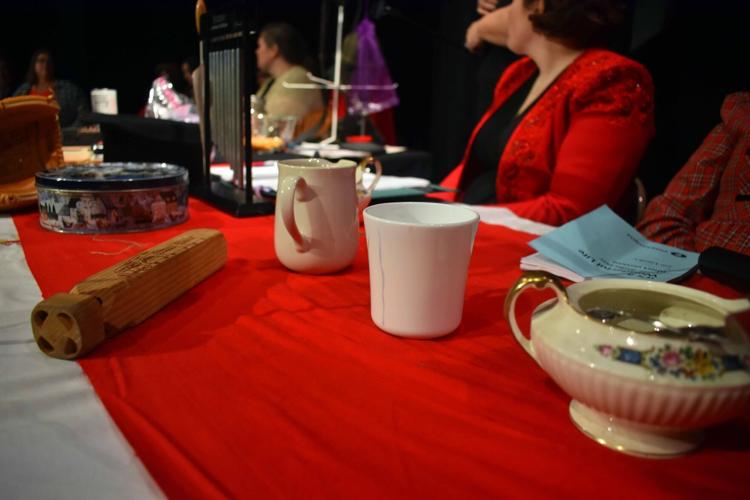 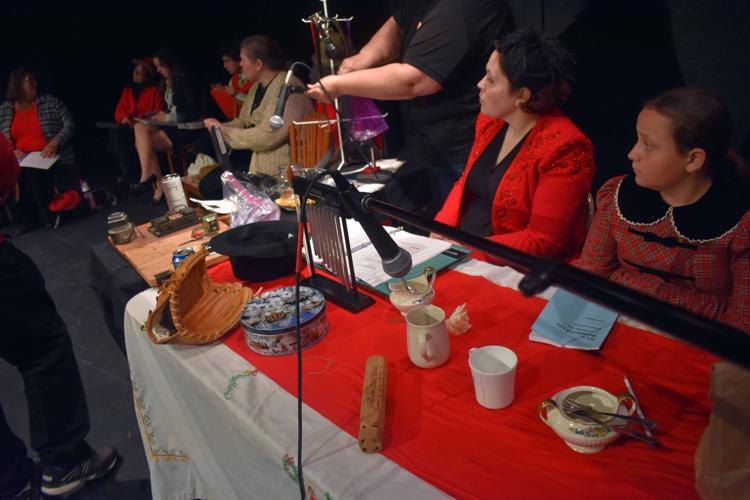 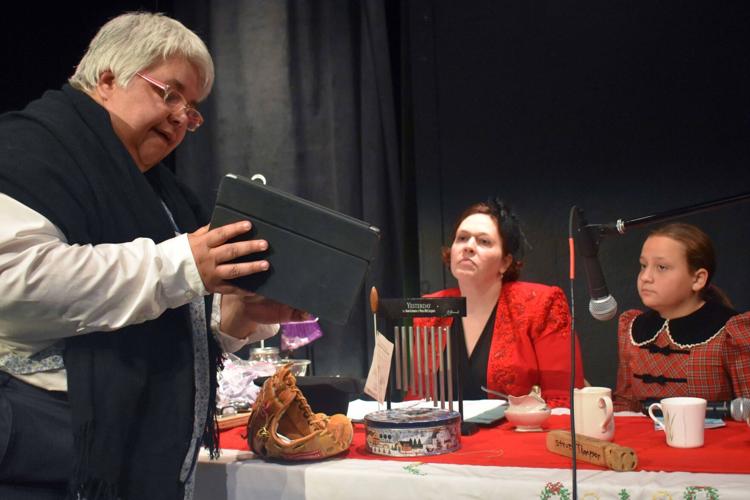 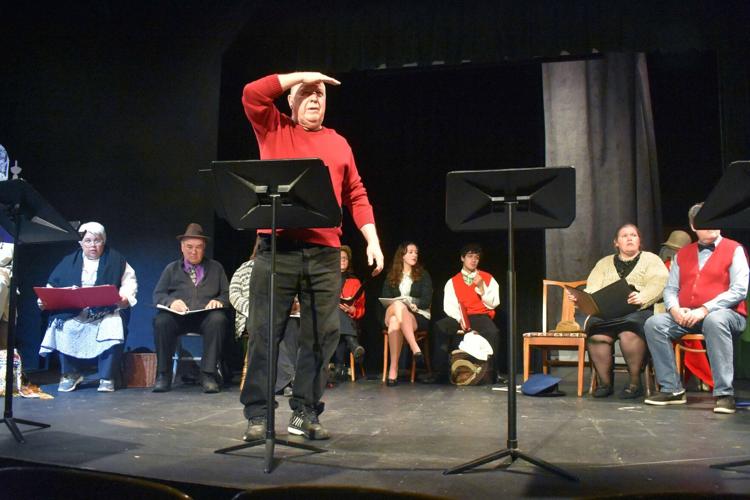 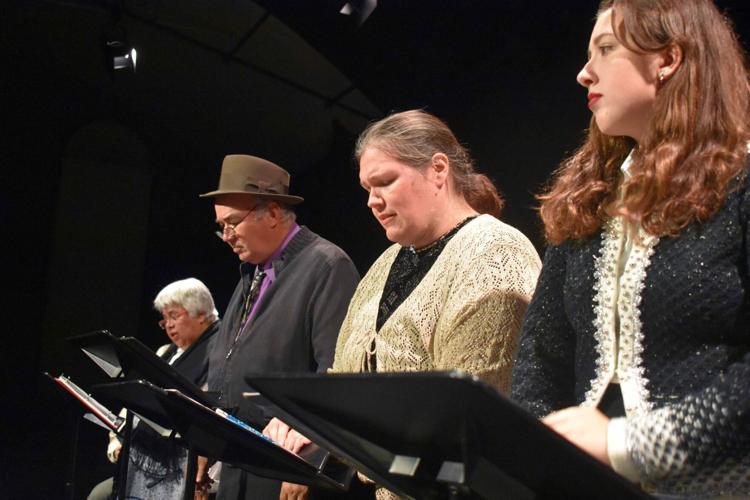 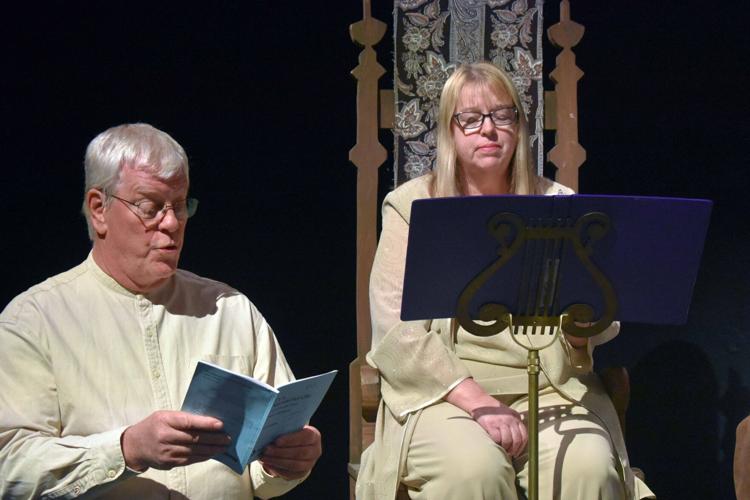 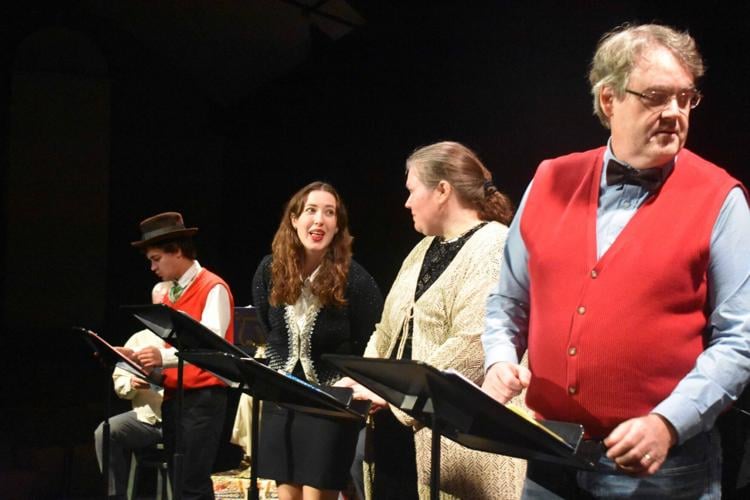 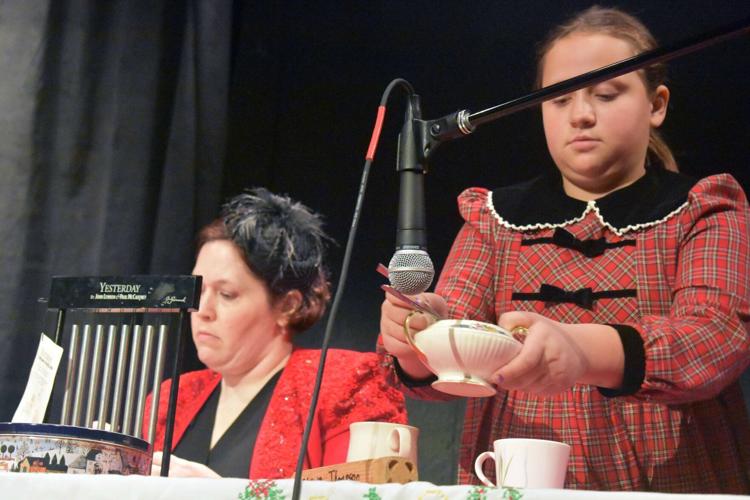 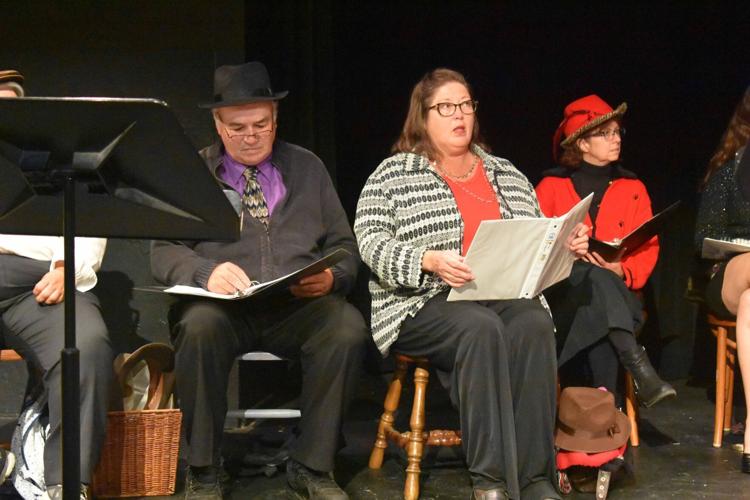 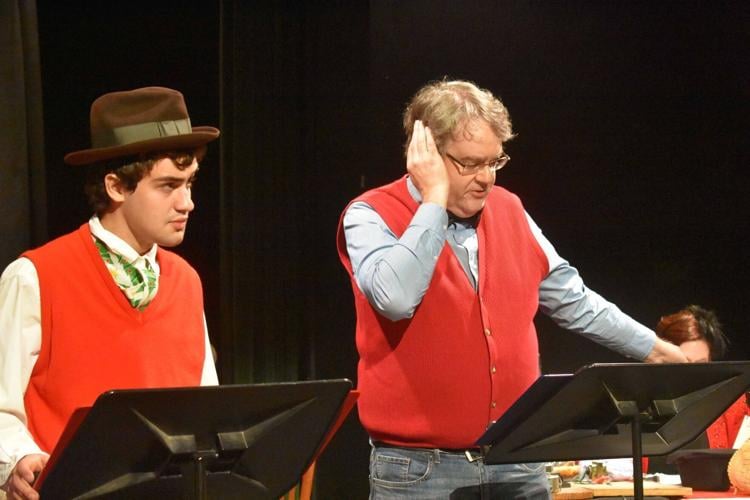 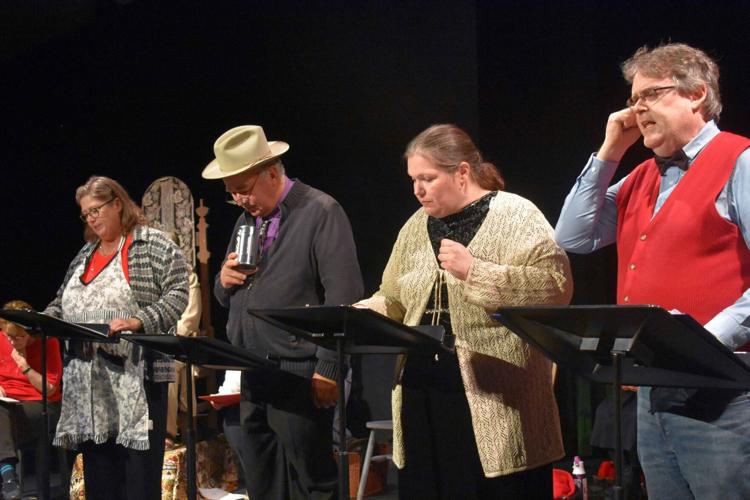 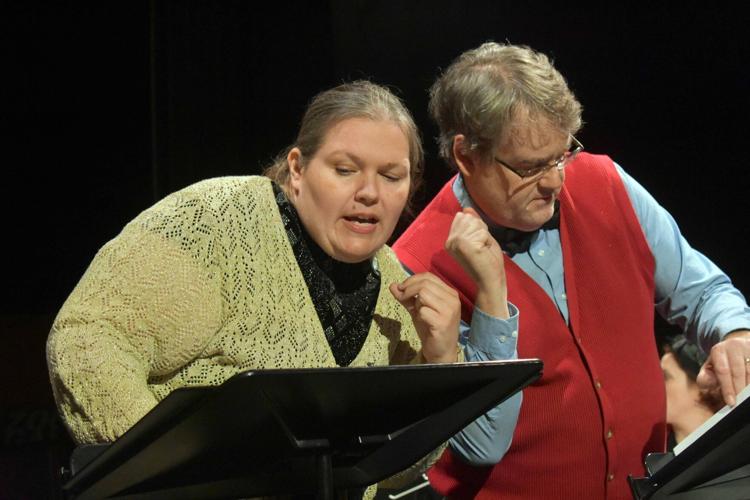 PHOTOS: It's a Wonderful Life with the Portage Area Community Theater

Members of the Portage Area Community Theater rehearse in preparation to give community members a wonderful show.

On November 11, the theater's radio production of It's a Wonderful Life opens at the Portage Center for the Arts, where it will run on Fridays, Saturdays, and Sundays until November 20.

Director Bob Viking says his vision for the production, which held auditions around a month ago, was to create something that could be performed with the use of scripts, while also keeping audiences engaged. With the PACT’s production of Miss Lulu Bett being canceled due to illness, it was also important for Viking to make room for cast substitutions if needed. Hence, the radio broadcast, in which everyone onstage has a script and takes on different roles.

“We thought it would be fun to do a radio play,” said Viking. “Anybody could step right in and grab a script and take a part.”

For thunder, cast members will shake a piece of tin. For train sounds, a whistle being blown. To emulate the sounds of someone falling into the river, a large bucket of water right on stage (no splash zone required.)

A driver was arrested after striking a 75-year-old woman in an East Side crosswalk on Monday afternoon, Madison police reported.

A deer hunter was unloading a firearm went it went off and shot the boy.

2 arrested after officer delivering Thanksgiving meal notices they got out of stolen car, Madison police say

Two men were arrested Monday after an officer delivering a Thanksgiving meal noticed they smelled of marijuana and had gotten of a stolen car, Madison police reported.

A mass text message sent to parents and other students in January gave the student's name and claimed he had a gun at school.

A utility worker was killed when he was struck by a passing vehicle in Sauk County on Tuesday morning, the Sauk County Sheriff’s Office reported.

Authorities have not said what caused the driver's death.

The Dane County Medical Examiner’s Office has identified the driver who died after crashing his vehicle into a tree Sunday after a pursuit by Maple Bluff police.

A UW student from China who was reported missing was found safe after a tip from a community member, police reported.

Blood on ground, rag found after gunshot reported on Near East Side, Madison police say

Blood was found on the ground and a rag after a gunshot was reported on the Near East Side on Tuesday night, Madison police reported.