Deputies with the Columbia County Sheriff’s Office arrested an Endeavor man Thursday after he was found trapped in his vehicle along Scott Road near Highway 33.

Leroy G. Schueler, 59, was arrested and faces an eighth offense drunken driving charge and tickets for failing to keep a vehicle under control and open intoxicants in the vehicle, according to a release from Sheriff Roger Brandner.

An initial call about the burgundy 2005 Pontiac Montana was from a driver who said Schueler was allegedly driving unsafely near Sommers Road and had nearly hit two other cars while driving at roughly 90 miles per hour. The caller said they were almost run off the road by the Pontiac.

As deputies were responding to the area roughly 15 minutes later, another call came in from someone who said they had seen the vehicle roll into the ditch along Dodge Road. Brandner said the caller reported seeing the Pontiac hit a tree and rolling over with Schueler still inside.

Brandner said Schueler was not injured, but he was stuck inside the Pontiac.

Schueler was taken to the Columbia County Jail. He has not yet been charged in Columbia County Circuit Court, according to online records. The crash remains under investigation.

Crash in town of Lodi

The Wisconsin Supreme Court denied a petition for review from a Beaver Dam resident in a case about whether motor vehicle laws infringe on constitutional rights.

The woman was found barefoot Friday night trying to dig out a running vehicle stuck in a snowbank on the North Side, according to Madison police.

A Chippewa County firefighter was shot and injured when a loaded .38-caliber pistol within a house fired due to the heat of the blaze crews were fighting, authorities reported. 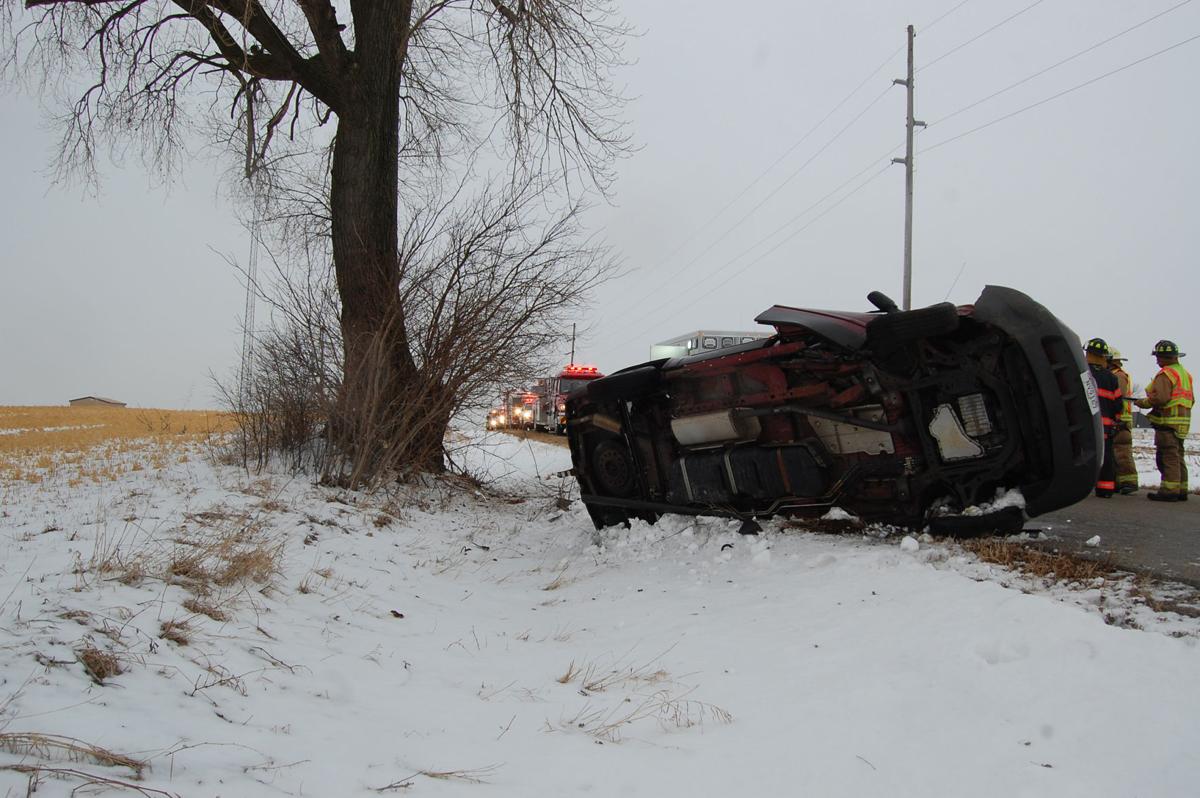 A 2005 Pontiac Montana sits on its side Thursday along Dodge Road in the town of Scott after rolling more than once. 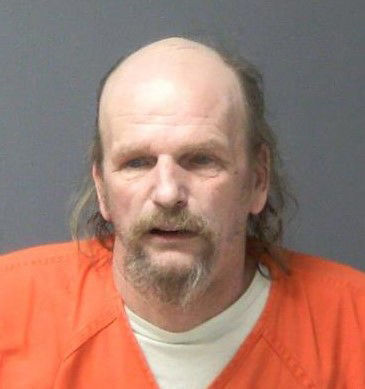