JUNEAU — A Dodge County jury found a 47-year-old Brandon man guilty of charges that include the solicitation of a teenage girl for prostitution.

Krohn appeared before Dodge County Circuit Court Judge Brian Pfitzinger for the day-long trial on Wednesday. The jury took about 40 minutes to deliberate the charges before agreeing on the verdict.

The girl said she had sex with Krohn at a house in Beaver Dam seven to 10 times over the year, according to the complaint. The girl said Krohn brought up the idea about having sex for money at that time, and she was hesitant but agreed to it.

The girl said Krohn had contacted her over social media. The girl said she met Krohn at a fast food restaurant in Waupun when it was cold out, and he gave her a ride to her friend’s house. He asked her how old she was and began following her on social media.

The girl said she feared Krohn would harm her, according to the complaint.

The girl said they had sex in Beaver Dam at a friend’s house. According to the complaint, she said they negotiated payments each time. An adult woman at her friend’s house said the girl had an adult male who visited her, and she was told that he was the girl’s estranged father.

Police spoke to Krohn on Feb. 3, 2021, at a farm in Ripon. According to the criminal complaint, Krohn said he met the girl a few times in Beaver Dam when she was staying with a friend, and that the two met in September of 2020. He allegedly admitted giving the girl money between $500 and $1,000, and said he did not expect anything in return. He said that he had hugged her and kissed her on the forehead.

However, when the officers showed him messages between the two, he allegedly admitted they had sex four to five times and he paid the girl $300 each time because that was all he could get out of the ATM.

Sentencing will be scheduled at a later date.

Dodge County Most Wanted for November 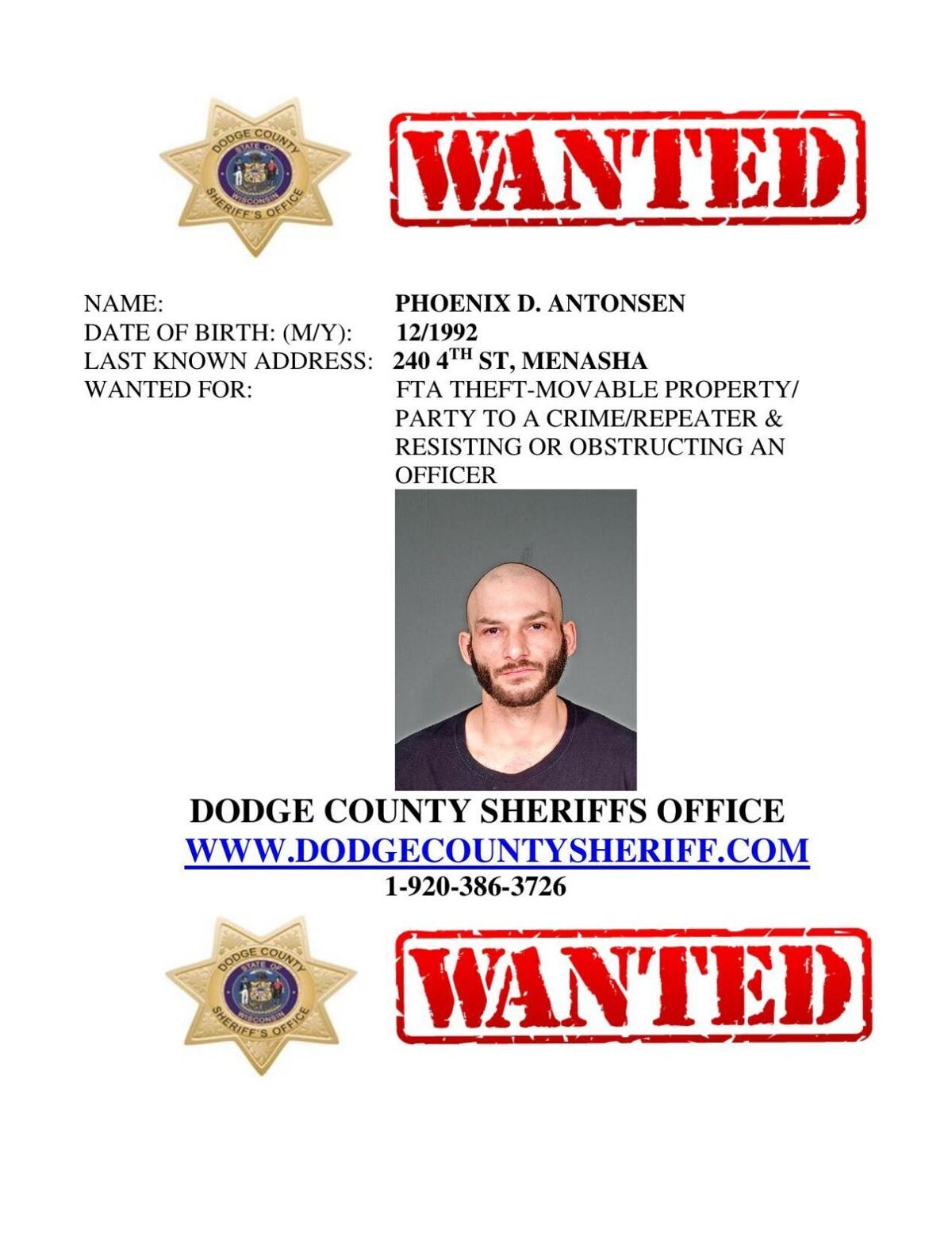 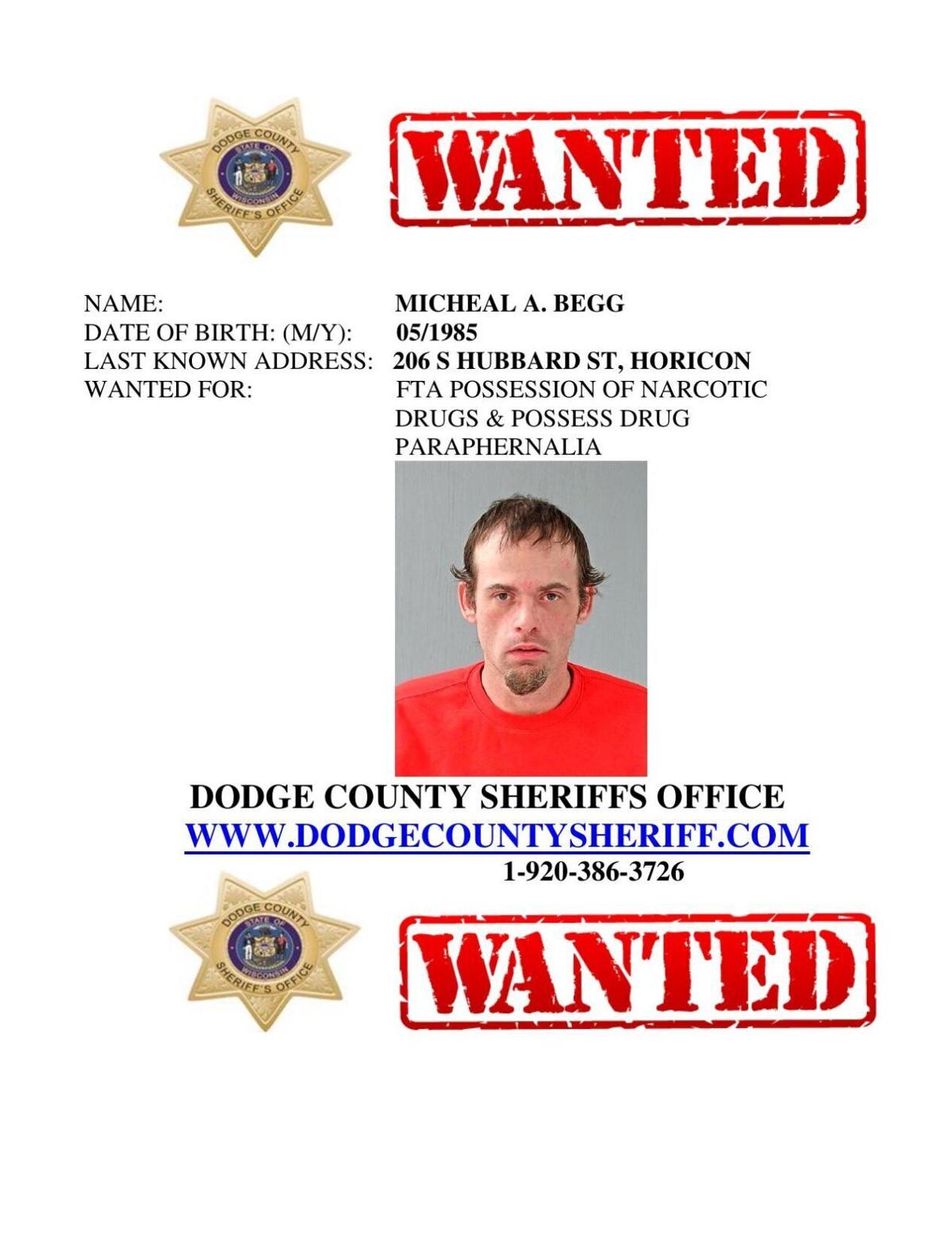 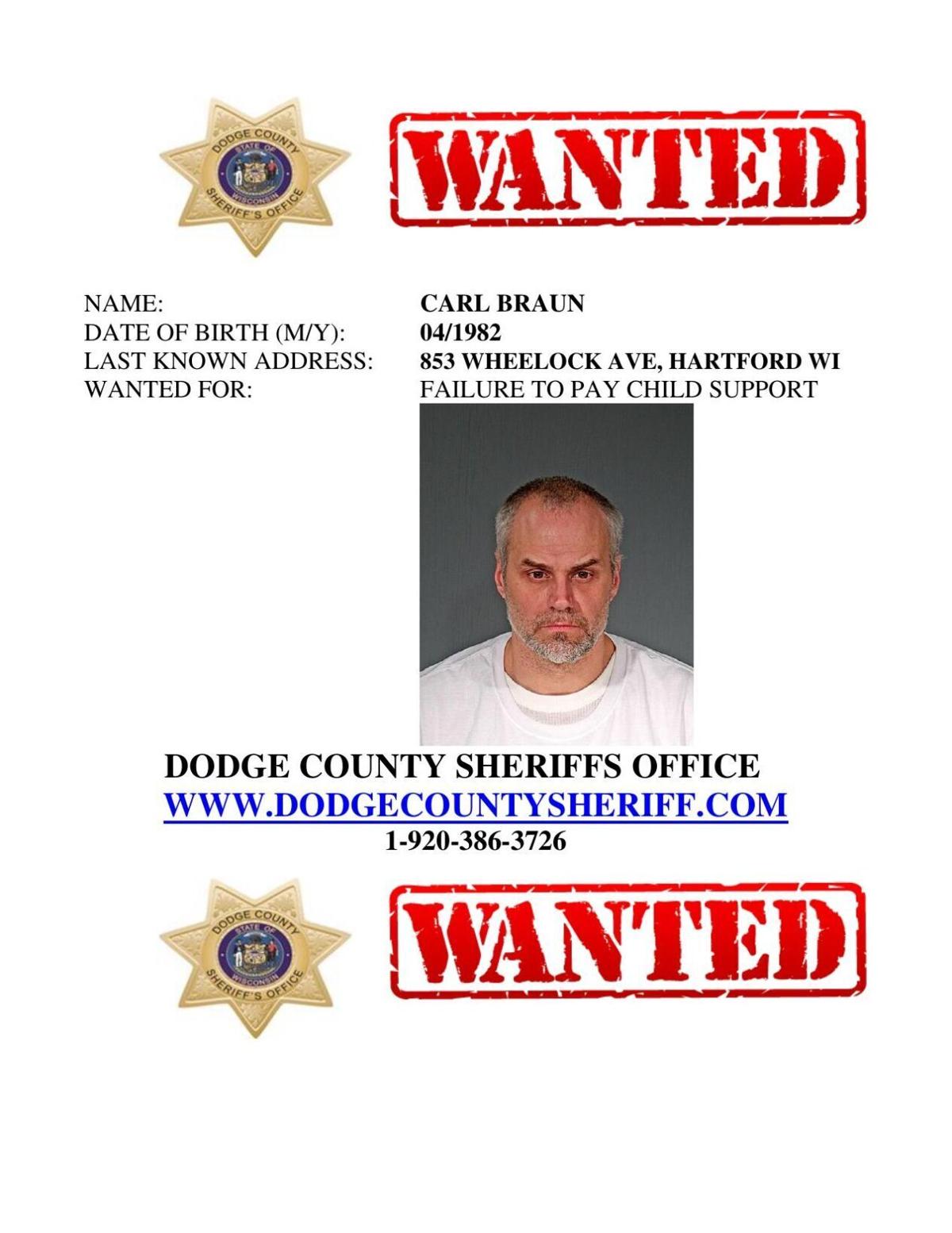 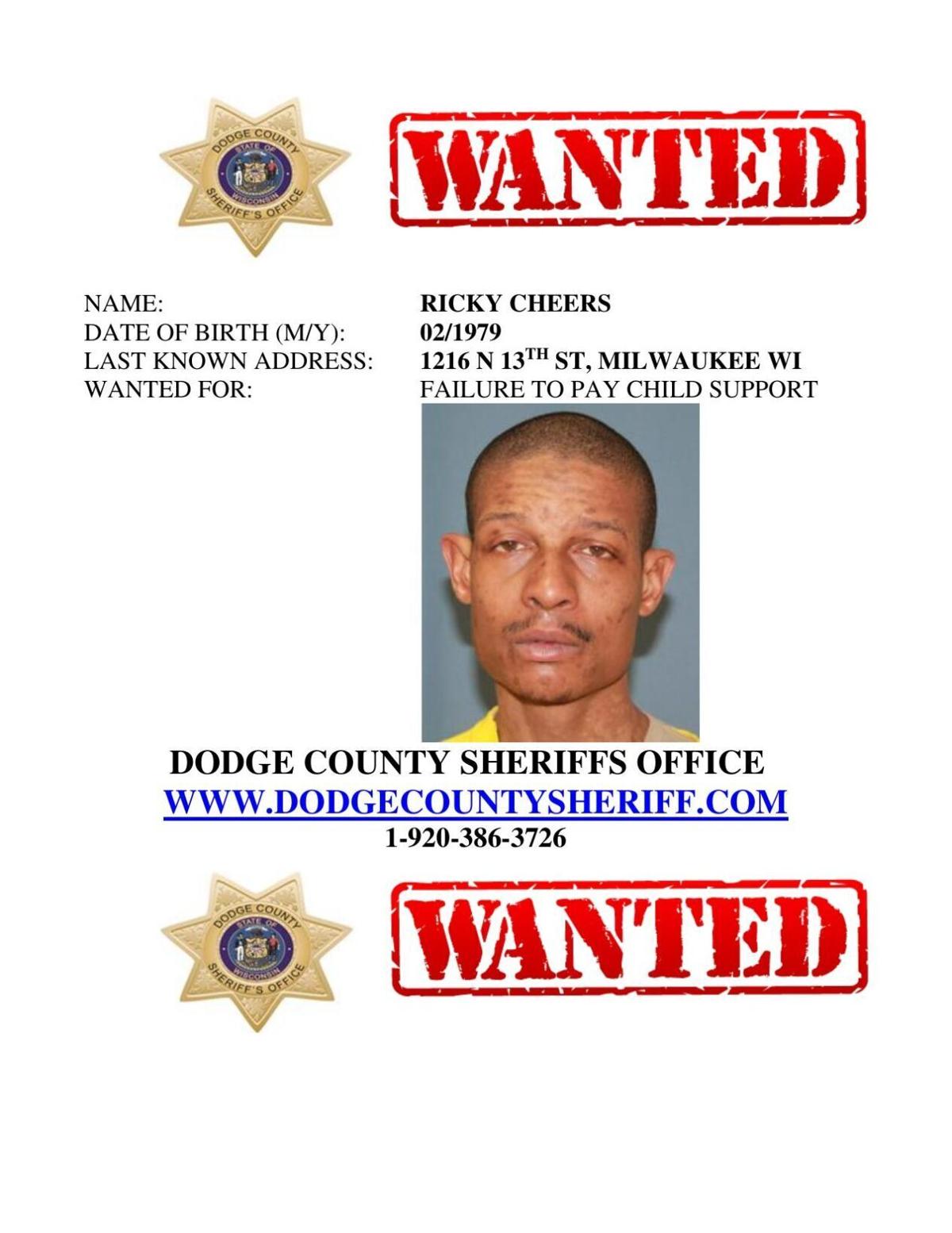 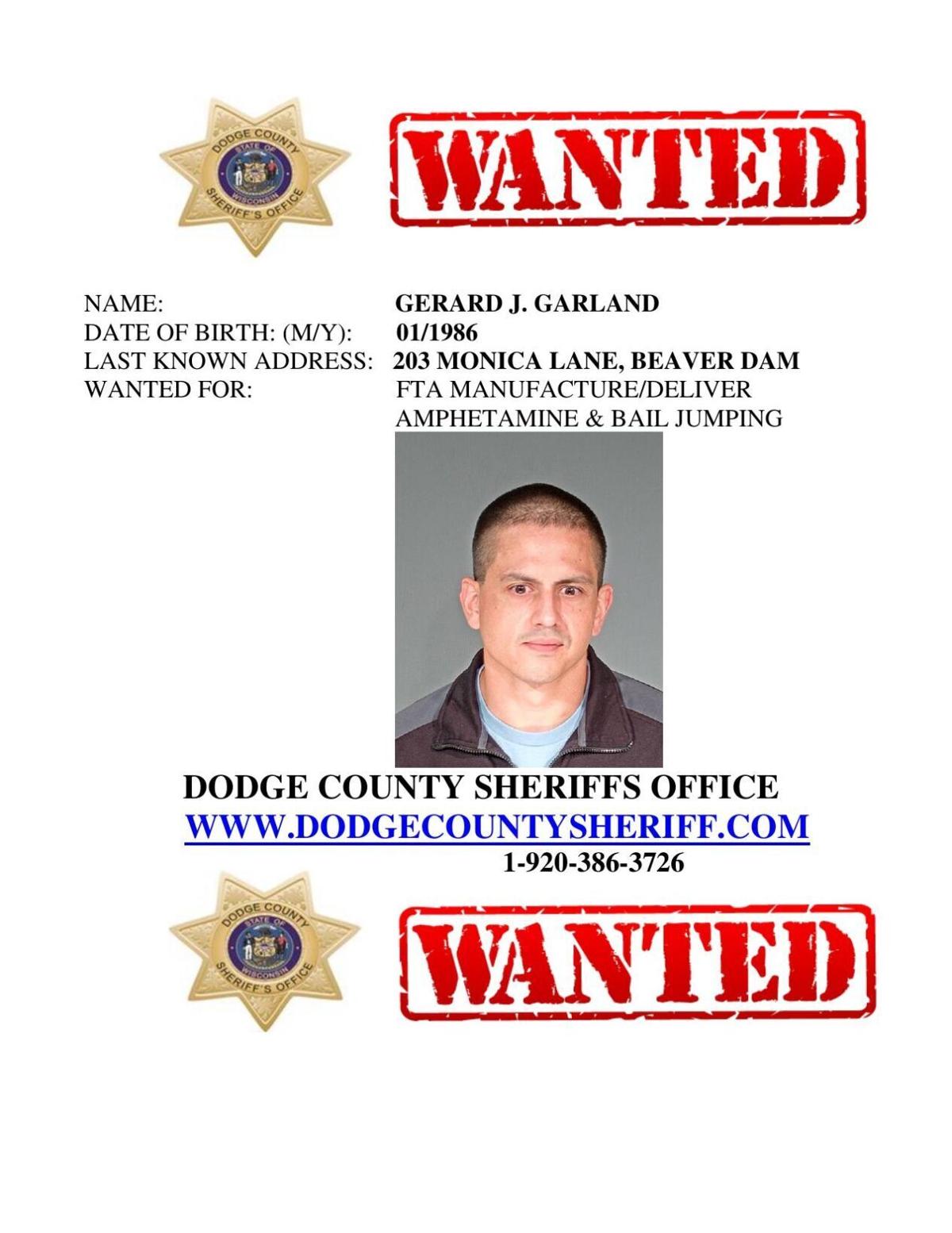 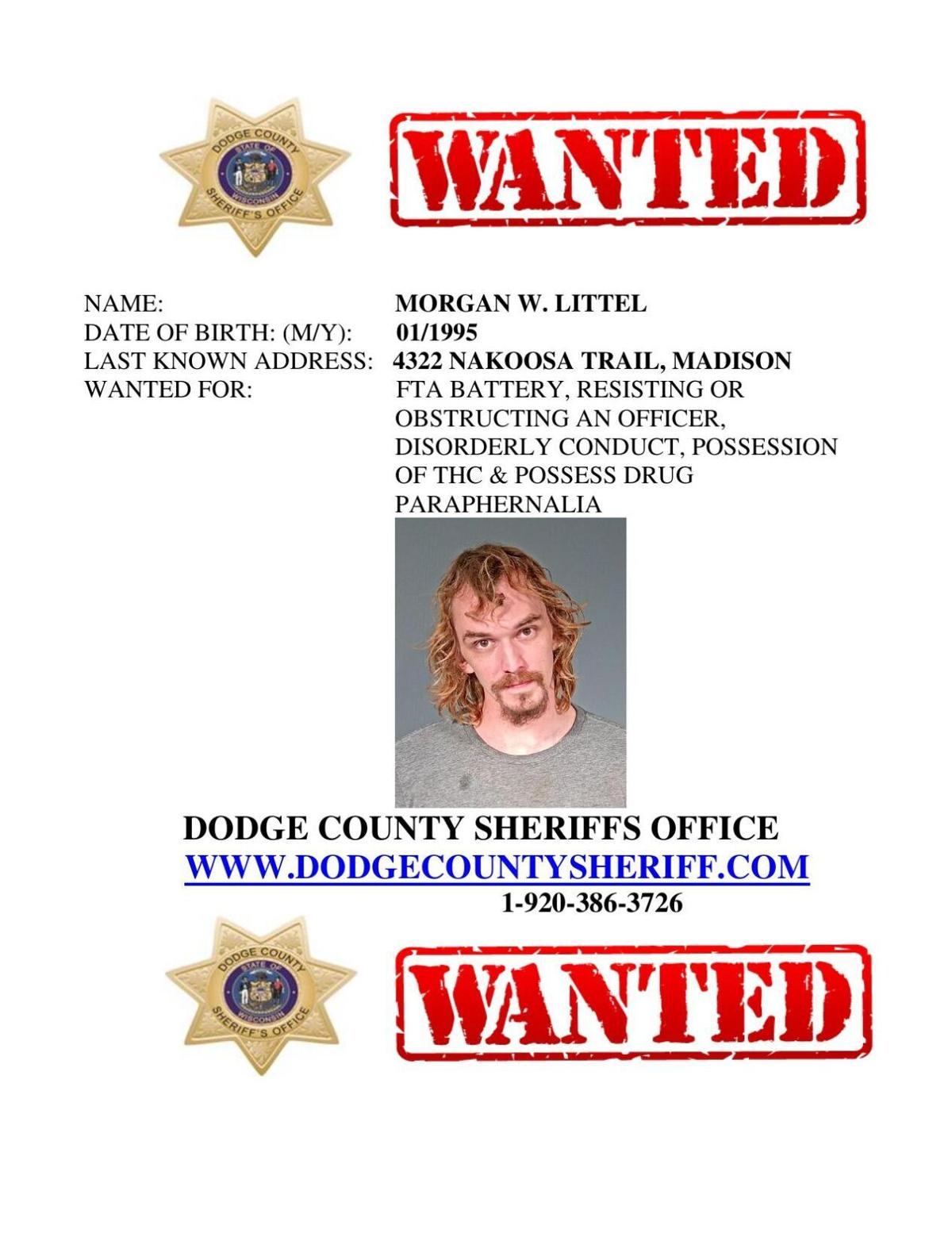 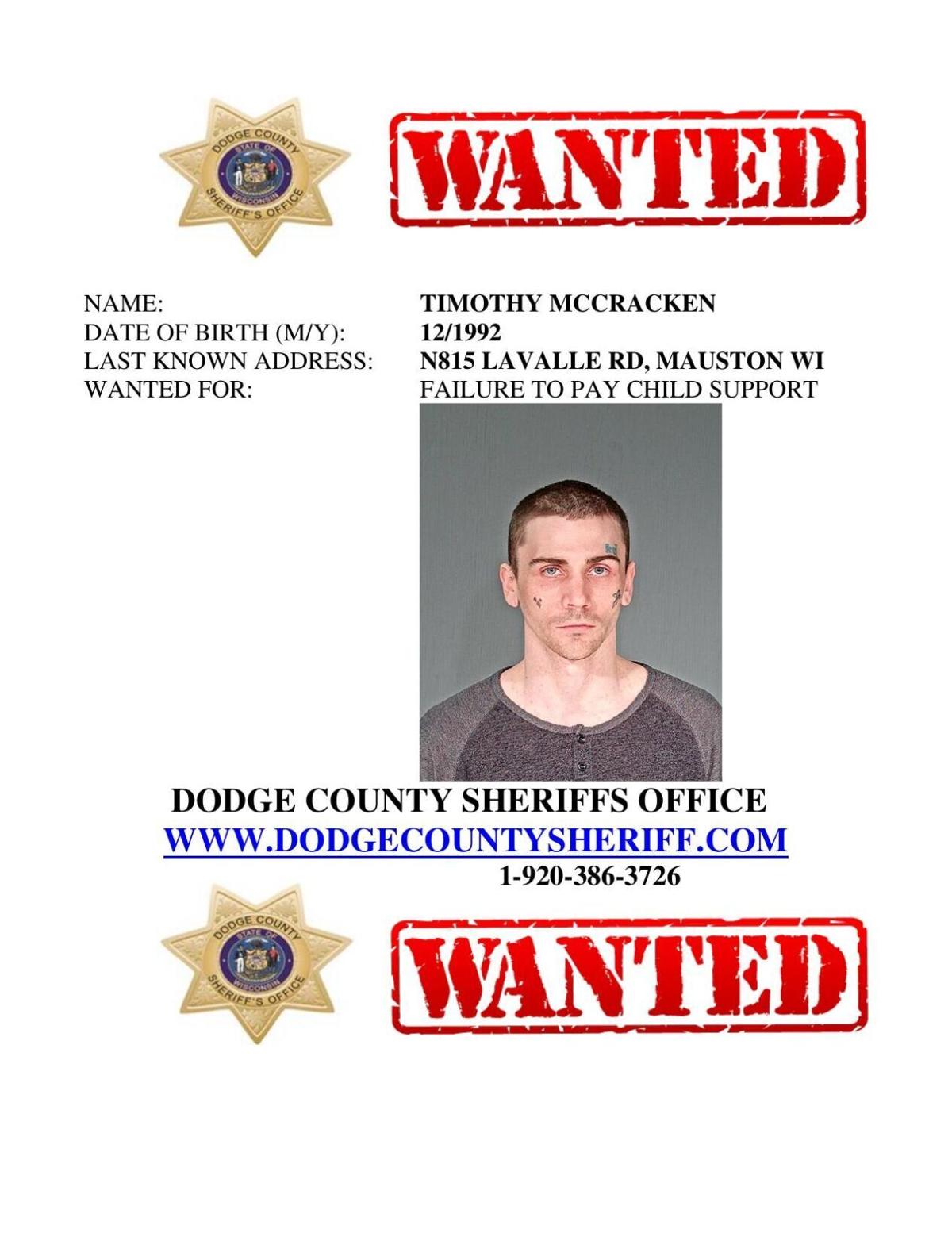 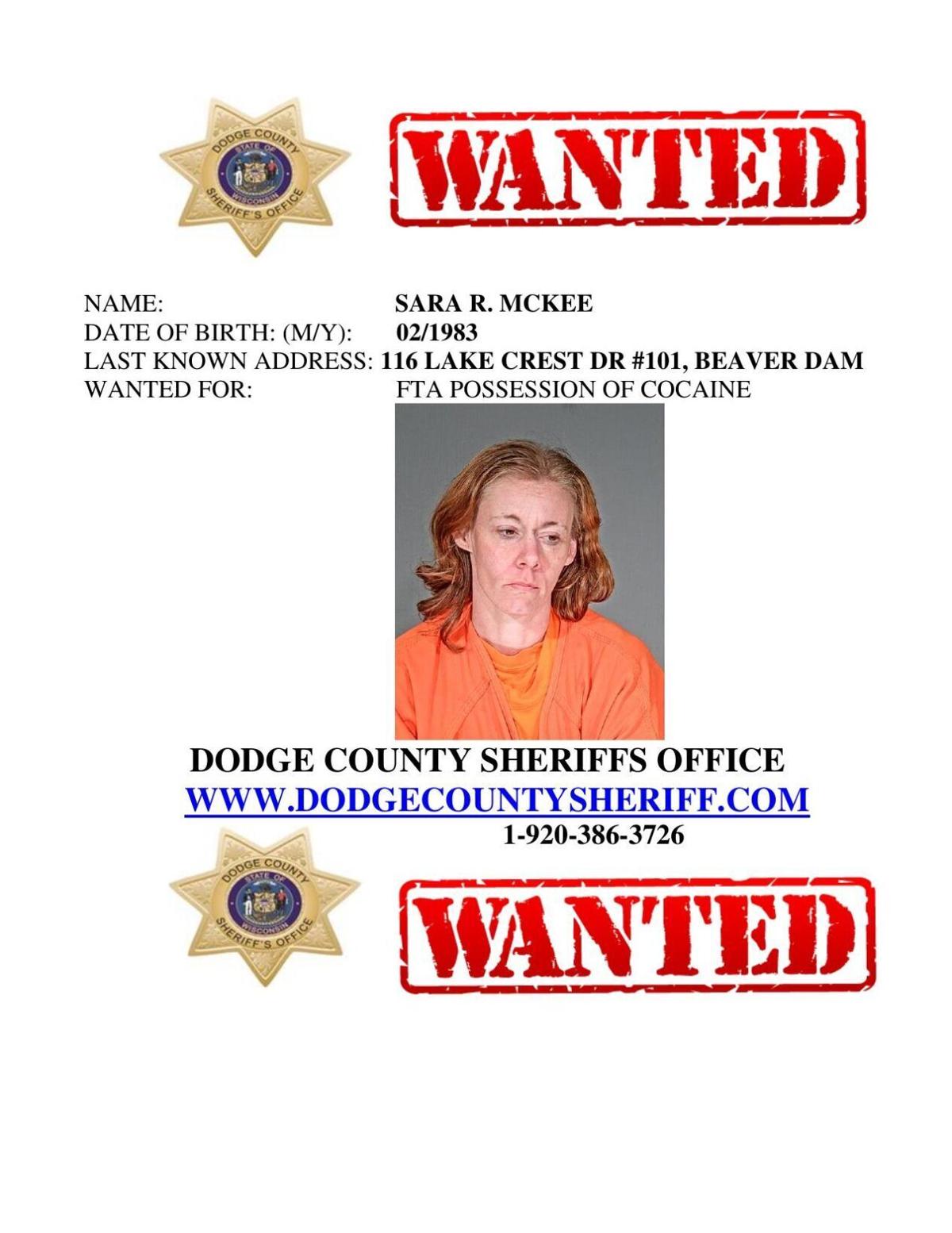 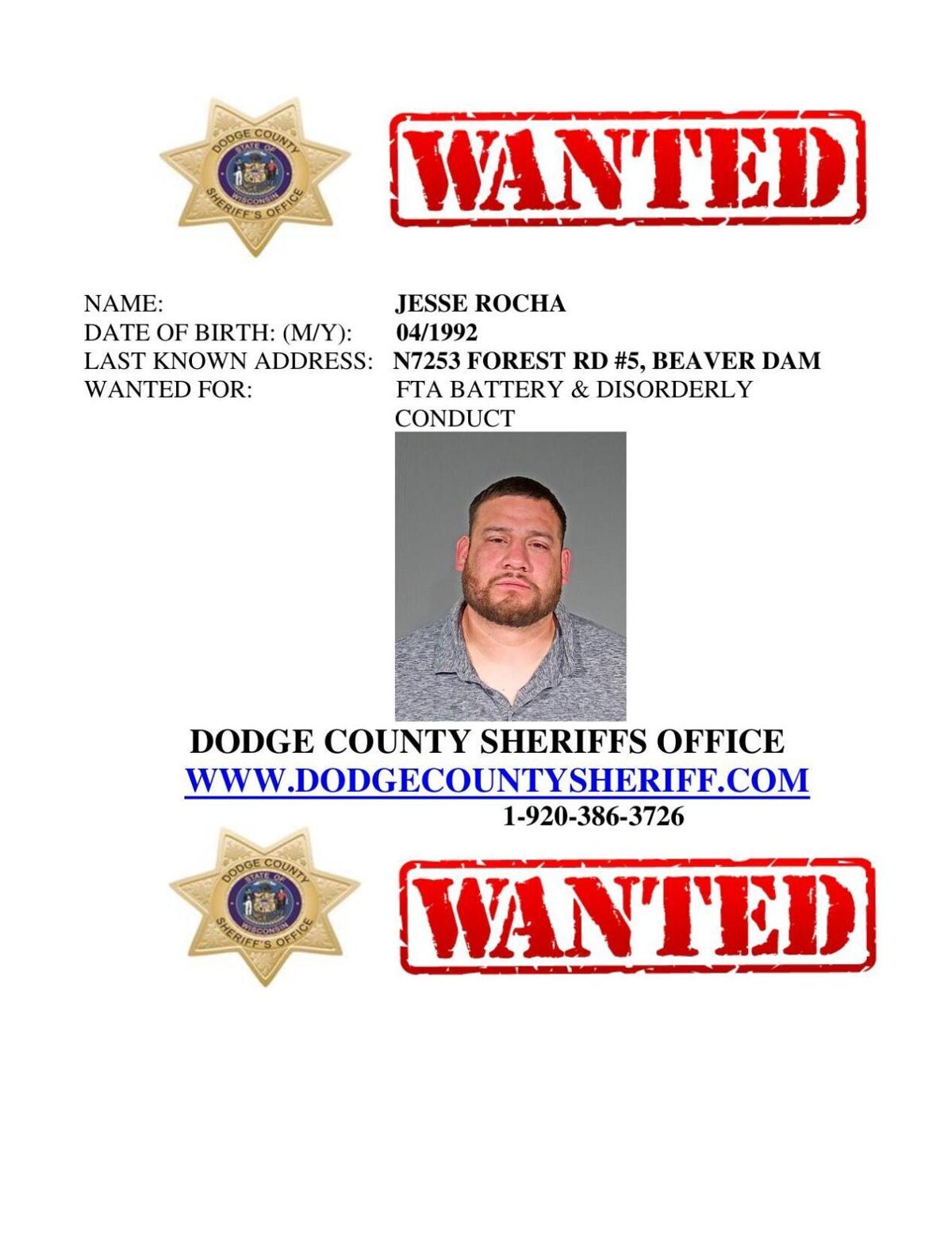 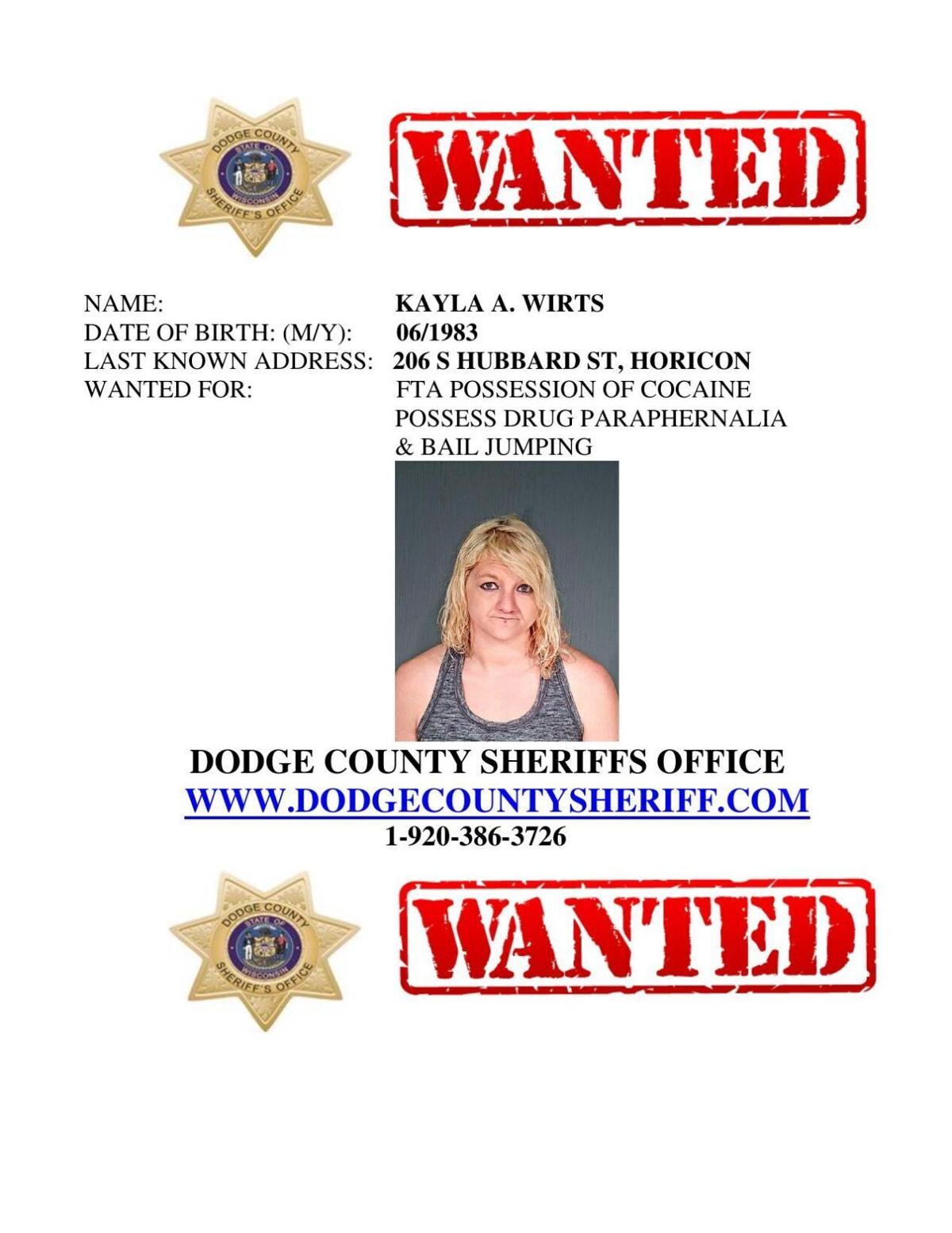 A driver was arrested after striking a 75-year-old woman in an East Side crosswalk on Monday afternoon, Madison police reported.

A deer hunter was unloading a firearm went it went off and shot the boy.

2 arrested after officer delivering Thanksgiving meal notices they got out of stolen car, Madison police say

Two men were arrested Monday after an officer delivering a Thanksgiving meal noticed they smelled of marijuana and had gotten of a stolen car, Madison police reported.

A mass text message sent to parents and other students in January gave the student's name and claimed he had a gun at school.

A utility worker was killed when he was struck by a passing vehicle in Sauk County on Tuesday morning, the Sauk County Sheriff’s Office reported.

Authorities have not said what caused the driver's death.

The Dane County Medical Examiner’s Office has identified the driver who died after crashing his vehicle into a tree Sunday after a pursuit by Maple Bluff police.

A UW student from China who was reported missing was found safe after a tip from a community member, police reported.

Blood on ground, rag found after gunshot reported on Near East Side, Madison police say

Blood was found on the ground and a rag after a gunshot was reported on the Near East Side on Tuesday night, Madison police reported.