A Beaver Dam couple was arrested Thursday after attempting to steal industrial hemp plants from a Columbia County farm that police believe they mistook for marijuana.

According to a press release from the Columbia County Sheriff's Office, a landowner in the town of Springvale called to report interupting two people taking hemp plants from a field where they were being legally grown. The landowner was able to obtain a license plate from the vehicle the suspects were driving.

The landowner reported there was a previous theft and about a dozen plants had been taken.

They are being referred to the Columbia County District Attorney's Office for two counes of misdemeanor theft, two felony counts of criminal damage to property and two counts of trespassing.

In 2017, the federal government allowed states to create a pilot research program permitting people to cultivate industrial hemp. The substance remained banned in Wisconsin until the state Department of Justice ruled in May 2018 that farmers could grow industrial hemp under the pilot program and that stores could sell CBD produced in compliance with regulations set by the state Department of Agriculture, Trade and Consumer Protection.

Hemp plants also commonly are used for grain and fiber.

This is not the first time someone attempted to steal hemp from a Columbia County farm. Last fall a Madison man was arrested after his vehicle became stuck in a hemp field in the town of Columbus.

TOWN OF COLUMBUS — A Madison man was arrested after he and three other men allegedly got a car stuck while trying to steal industrial hemp from a Columbia County farm. 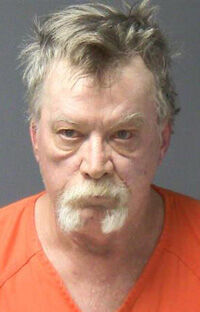 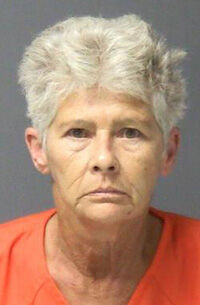