A Columbus man arrested by DeForest police a day after a pedestrian was struck and sustained life-threatening injuries was ordered Thursday to remain in jail on cash bail while he awaits a possible hit-and-run charge.

The man, identified in court documents as Eric L. Schroder, 54, told police he was “scared” and “panicked” after striking the 18-year-old woman with his semitruck about 7 p.m. Monday at the intersection of West North Street and Trailside Drive in DeForest, according to a probable cause affidavit filed in Dane County Circuit Court.

Police did not know who had struck the woman until they received a call on Tuesday from a co-worker of Schroder at the trucking company where he works. She told police Schroder did not show up for work Tuesday, but contacted her to say he had struck a deer the night before with the truck he was driving.

Police went to Schroder’s home in Columbus and noticed there was damage to the front passenger side headlight assembly of his truck that was consistent with evidence left at the scene of the crash.

The woman was found along the road by someone who had come across her, the affidavit states. She was taken to UW Hospital where she was found to have sustained a spinal fracture, a skull fracture and fractures to her face and nose, along with a brain bleed, broken tibia, fractured ribs and lacerations to her spleen, liver and kidney.

As of Wednesday, DeForest police said the woman was “medically stable.”

In court Thursday, Assistant District Attorney Colleen Lennon said Schroder at first was not forthright with investigators, but then admitted he had struck the woman.

The affidavit states he told police he saw the woman walking in his lane of travel before he struck her, but then he panicked and did not stop at the scene or contact police.

Court Commissioner Brian Asmus set bail at $2,000. Schroder will appear in court again Friday if he does not post the bail, when formal charges are expected to be filed. If he posts the bail he would return to court on Oct. 25.

Asmus said he thought cash bail was necessary because Schroder had fled from the scene and now faces a tentative charge that carries a maximum of 15 years of combined prison and extended supervision.

The former Mercyhealth marketing director will be sentenced in federal court on Feb. 17.

The deputies shot the person, who was not identified, at a field near Highway 33 in the town of Scott on Sunday afternoon, the Wisconsin Department of Justice said.

Police said putting an end to the carjackings was their "number one priority" after a third car was stolen at gunpoint from the area of McKee Road and Maple Grove Drive on Tuesday.

2 arrested in attack on man at East Side park, Madison police say

Two men were arrested in an attack on a man at an East Side park on Wednesday, Madison police reported.

Waunakee woman charged with OWI homicide in wrong-way crash on I-94, authorities say

A 41-year-old Waunakee woman has been charged with OWI homicide and reckless homicide for a wrong-way crash on Interstate 94 in Monroe County that killed a person and seriously injured two more, authorities reported.

A shell casing was found after an officer and callers heard shots fired on the Southwest Side on Thursday night, Madison police reported.

A car owner confronted a would-be catalytic converter thief who pulled a gun and fled with a hydraulic jack early Friday morning on the Far East Side, Madison police reported.

A Fitchburg man is facing a homicide charge in a high-speed, wrong-way crash on Highway 51 last month that killed a Stoughton woman, authorities reported.

Complaint: Before admission, hit-and-run semi driver insisted he struck a deer instead of a person

A DeForest woman is still hospitalized with serious injuries after she was struck Monday night. 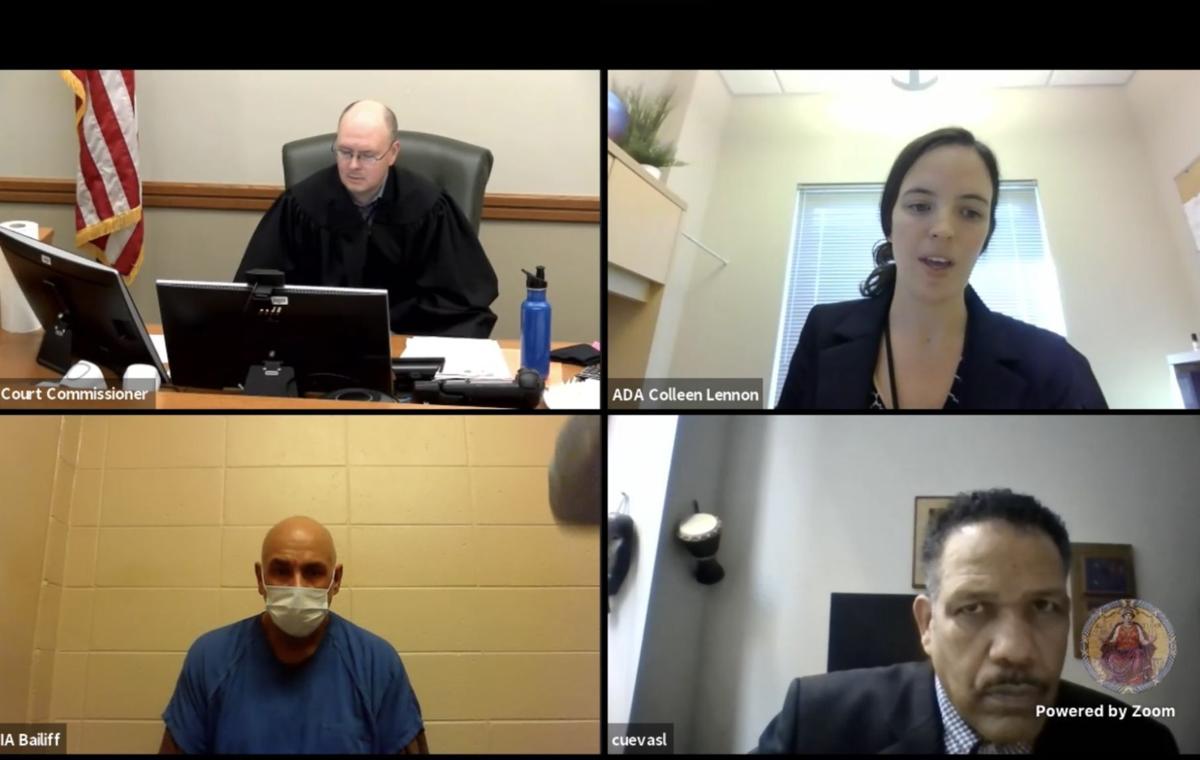 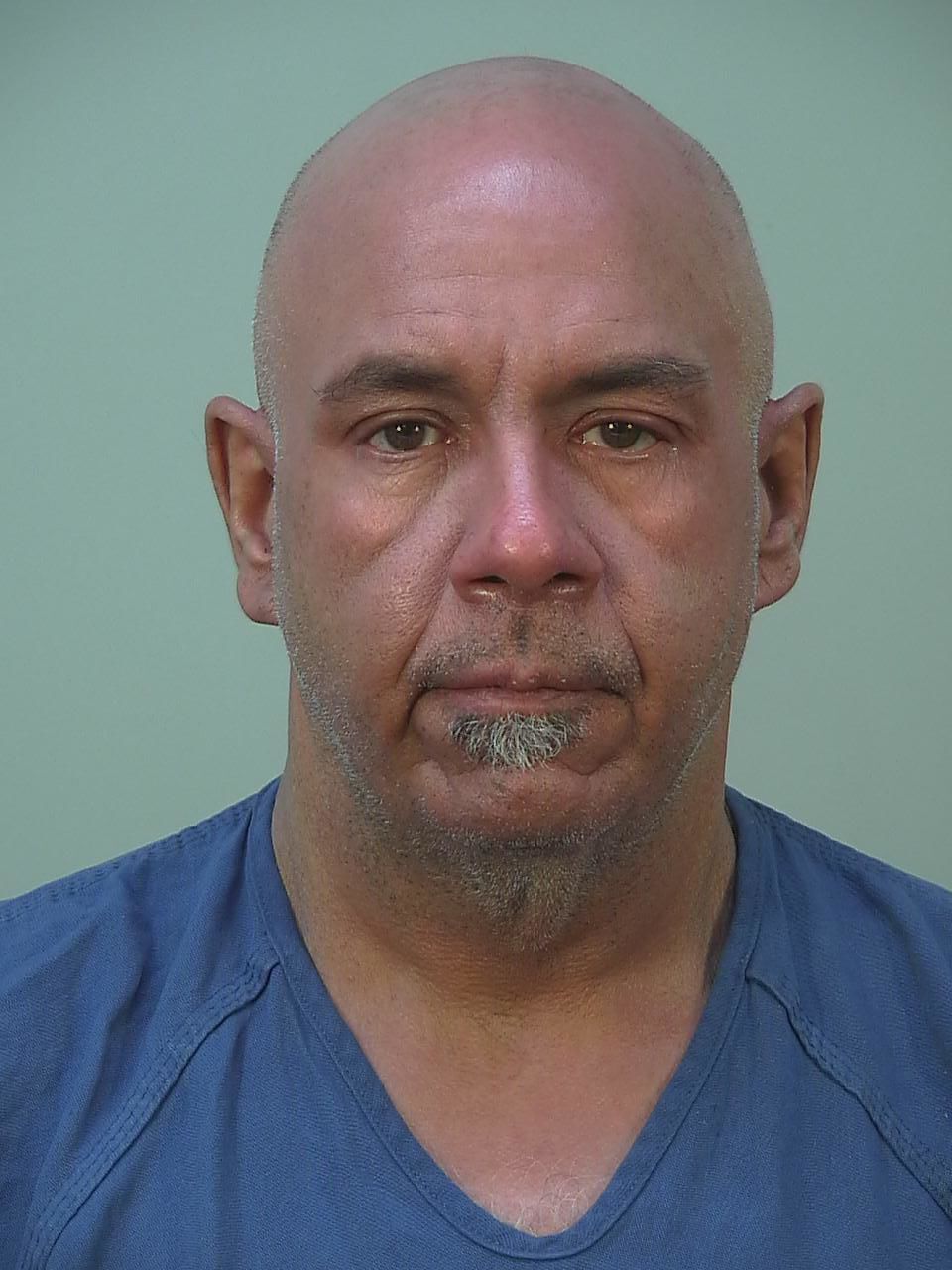