A group of 38 noisy motorcyclists who sped around Downtown popping wheelies, running red lights and executing illegal U-turns on June 5 is starting to face penalties from Madison police, with an unknown number of them getting tickets over the last several weeks and more citations likely on the way.

After an extensive review of footage from traffic cameras, the Madison Police Department found more than 400 documented traffic violations from that day alone. Officers have so far issued 161 citations for dangerous driving.

The Madison Police Department is seeking the public’s help in identifying additional motorcyclists who engaged in reckless driving. Nearly all of the motorcyclists failed to display registration tags, making them challenging to track down.

The large group drove around Gorham Street, University Avenue, Johnson Street and East Washington Avenue. They rode in the bike lanes and eluded police in two separate attempted traffic stops, according to police. In one instance, a motorcyclist fled from officers multiple times.

The driving led to multiple complaints from Madison residents because of the noise and reckless driving, police said.

Some of the motorcyclists have already been identified and contacted, but anyone who knows of others or can identify those in the photos are asked to call 608-266-6014.

The investigation is part of an effort by police to crack down on dangerous driving Downtown.

Within the last month, crashes on East Washington Avenue have caused two deaths. A pedestrian was struck and killed during a hit-and-run in the 800 block June 26. A bicyclist died after getting hit by a vehicle on East Washington at Pawling Street July 2.

On Tuesday, officers pulled over 26 drivers for speeding on East Johnson Street near Tenney Park. All traffic stops were made because drivers were going at least 13 mph over the speed limit of 25 mph, with one driver going 60 mph.

Another driver was cited for failing to yield to a pedestrian in a crosswalk, police said.

“Please slow down and make sure you are yielding to pedestrians and bicyclists,” Madison police said.

Madison police searching for man who fled from officers on motorcycle

Police are looking to identify a man with a full, red beard and arm tattoos who sped away from an officer on a red motorcycle.

Monticello man sentenced to life without parole in Oshkosh shootings

A Monticello man convicted in shootings that wounded his ex-girlfriend and killed his girlfriend's father was sentenced Wednesday to life in prison without the possibility of parole.

Alcohol and speed are believed to be factors in a 49-year-old Beloit woman’s fatal crash on Wednesday afternoon, the Rock County Sheriff’s Office reported.

Burglar stole items from home, tried to get into 2 others on Southwest Side, Madison police say

A burglar stole items from a home and tried to get into two others on the Southwest Side early Thursday morning, Madison police reported.

A person was taken by MedFlight helicopter to a hospital after an ATV crash in Iowa County on Wednesday night, authorities reported.

The Dane County District Attorney's Office will ultimately decide whether to charge the 28-year-old driver in the July 2 crash. 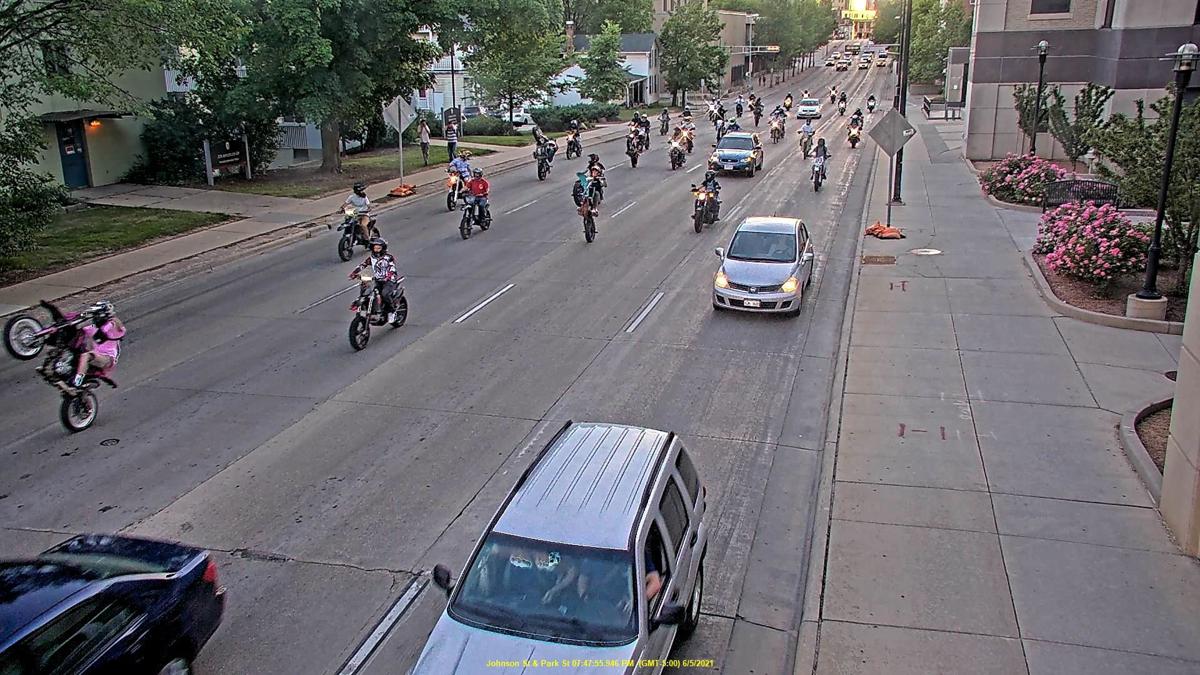 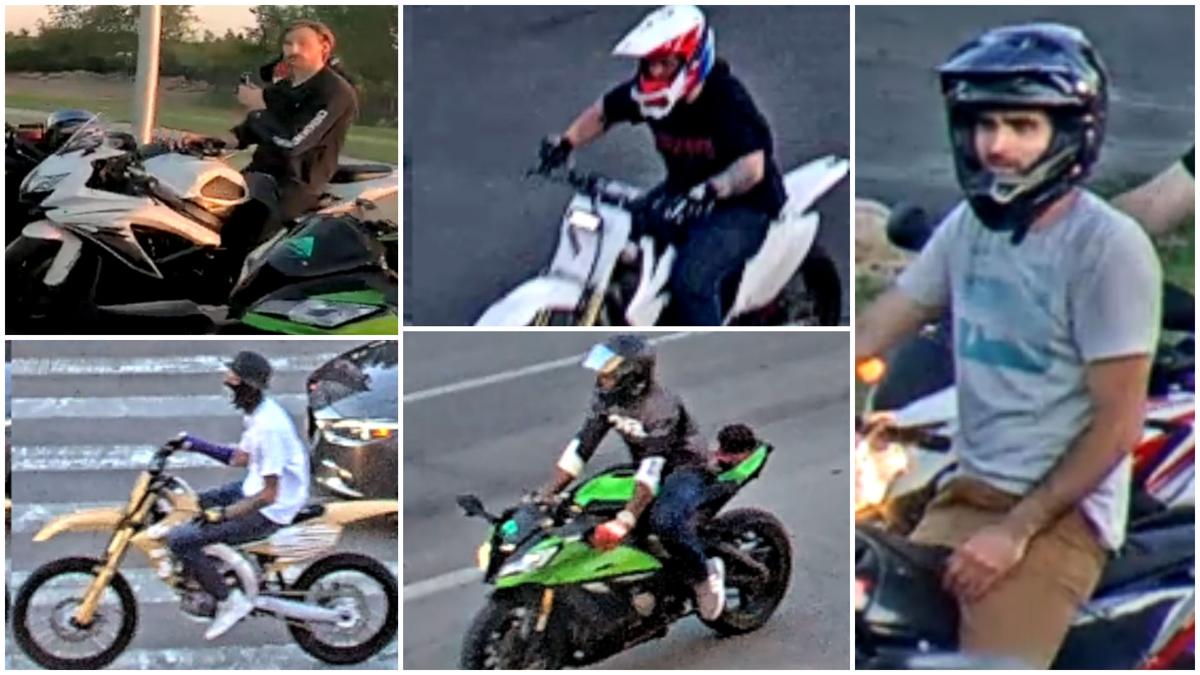 Madison police are asking for the public's help in identifying these five motorcycle drivers who engaged in reckless driving with a group of 33 other motorcyclists June 5. 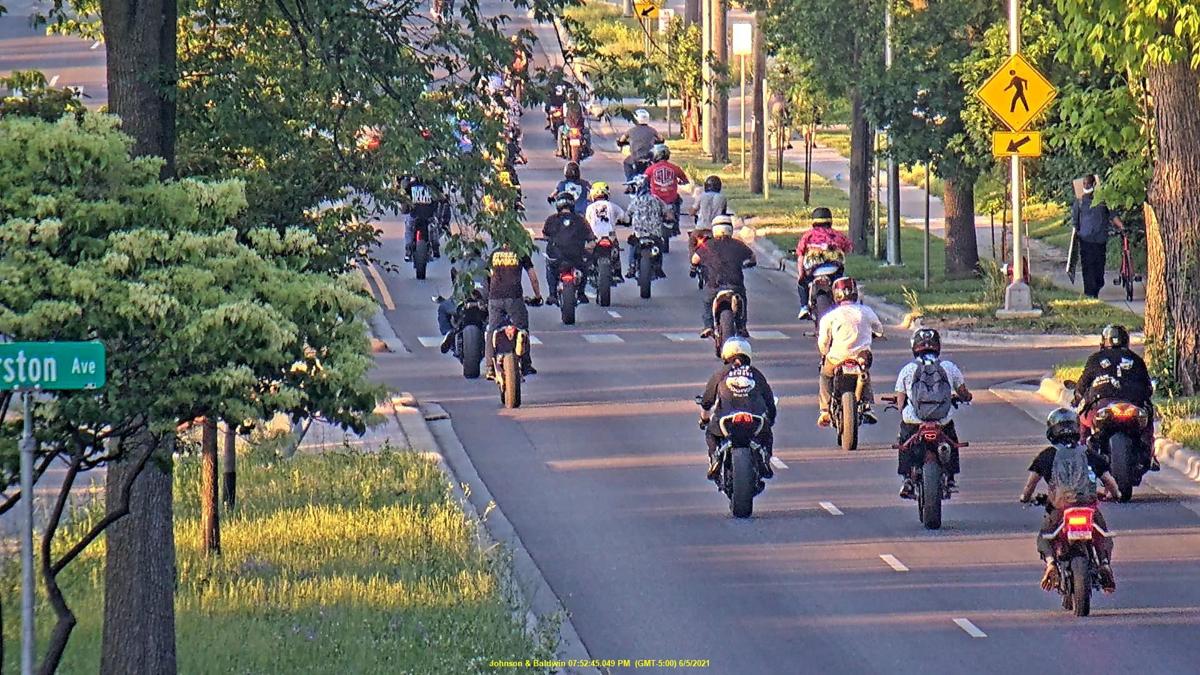 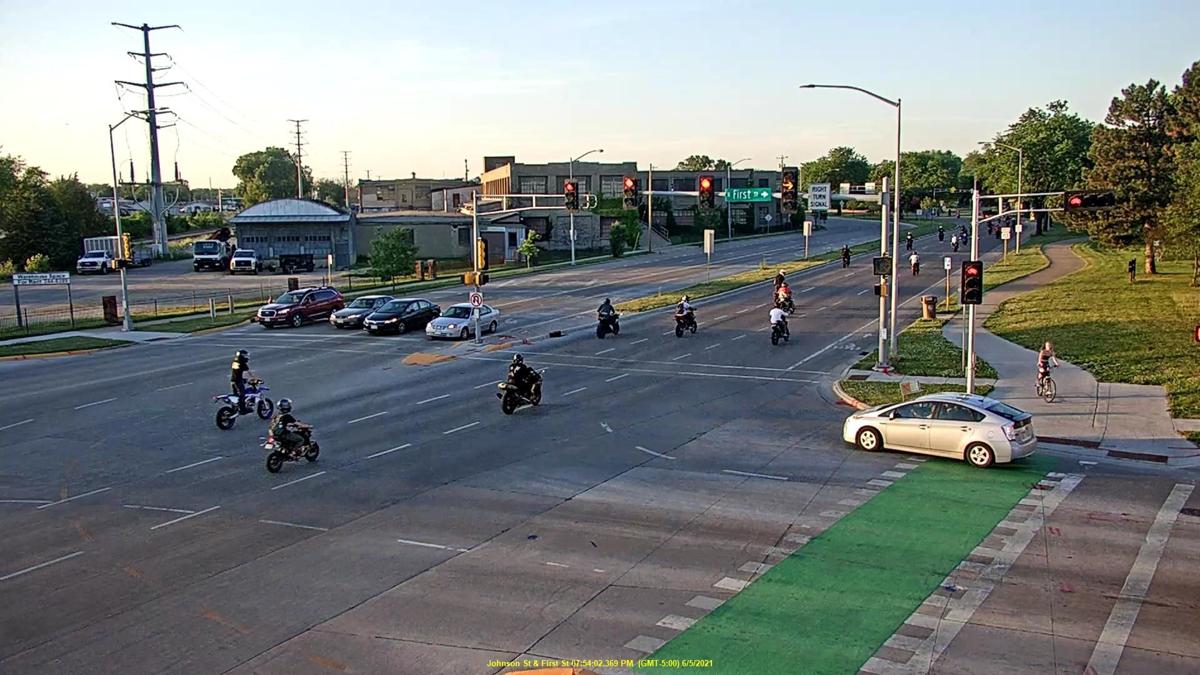