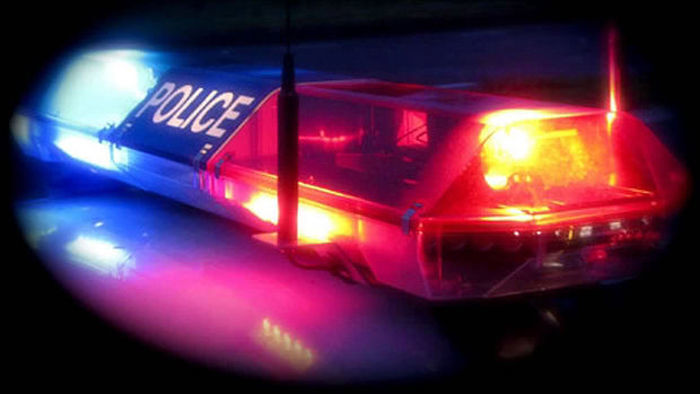 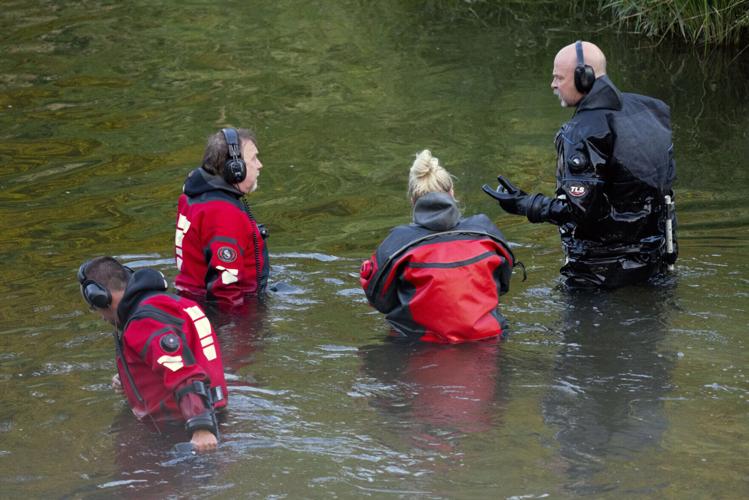 SOMERSET — A Minnesota teenager died and four other people were seriously hurt after being stabbed while tubing down a western Wisconsin river, authorities said.

St. Croix County Sheriff Scott Knudson the victims and suspect, a 52-year-old Prior Lake, Minnesota man, were all on the Apple River when the attack happened Saturday afternoon. Knudson said investigators were working to determine what led to the stabbings and whether the victims and suspect knew each other. They were tubing with two different groups that included about 20 people.

“We don’t know yet who was connected to who, who knew each other or what precipitated it,” Knudson said.

The knife attack happened on a difficult-to-access section of the river near the town of Somerset, which is about 35 miles east of Minneapolis. The suspect was arrested about an hour and a half later while getting off the river downstream.

“Thank goodness a witness had taken a photo of him,” Knudson told the Minneapolis Star Tribune. “Another witness located him at the exit of the tubing area, where he was taken into custody.”

A 17-year-old boy from Stillwater, Minnesota, died. Two of the other victims were flown to a hospital in St. Paul, Minnesota, and two others were taken there by ambulance. The sheriff's office said Sunday that the condition of all four surviving victims — a woman and three men in their 20s — ranged from serious to critical. They suffered stab wounds to their chests and torsos.

The name of the suspect wasn't immediately released, but St. Croix County jail records show a 52-year-old man was being held without bond on suspicion of first-degree homicide, four counts of aggravated battery and four counts of mayhem.

The Minneapolis Star Tribune reported Monday that St. Croix County District Attorney Karl Anderson said that it's possible the suspect could be charged on Monday.

The paper reported that Stillwater High School Principal Robert Bach said in an e-mail to families following the death of incoming senior Isaac Schuman that "we extend our deepest sympathy to the family and everyone impacted directly or indirectly. ... During this time of grief, we ask you to keep the family in your thoughts.

"The death of a classmate, even for those who didn't know them well, will impact each student differently, and all reactions need to be addressed with great care and support. We encourage you to talk with your children about this sad news and help them to process their feelings.

"Please let us know how we can continue to help you and your children as we work through this difficult process together."

From the more than 240 stories I published in 2021, here are five that stand out in my mind for various reasons, because of their unusual subject matter, popularity among readers or the lasting impact the subjects of those stories will have. Most are different from the usual things I encounter in the courts every day.

Edgewood High School's football team was in the WIAA playoffs when it was disqualified for having an ineligible player.

This was one of the more unusual cases I covered this year.

Madisonian fixes bikes for those who do good deeds

Amid days covering unspeakable tragedy, it was a wonderful diversion to meet Alan Crossley, a volunteer with Wheels for Winners.

A state Supreme Court decision put the drunken driving homicide case against Dawn Prado, pending since 2015, back on the Dane County docket.

Two men were arrested after a third man was attacked and stabbed on the Southwest Side on Friday night, Madison police reported.

Shell casings were found after gunshots were reported on the South Side and Far West Side in separate incidents early Sunday morning, Madison police reported.

A man was shot multiple times on the Far East Side on Saturday night, but his injuries aren’t life-threatening, Madison police reported.

Some defense attorneys have seen successfully challenged the labs' inability to distinguish between legal and illegal meth.

A man was arrested after smashing glass panes at a Southwest Side business on Sunday night, Madison police reported.

A burglar broke into an East Side restaurant at some point overnight Wednesday into Thursday by climbing through a drive-thru window, Madison police reported.

A man was arrested after crisis negotiators persuaded him to let a child leave an East Side home and then surrender peacefully Thursday afternoon, Madison police reported.

5 children, 2 adults die in wrong-way crash on I-90 in northern Illinois, authorities say

A Madison man has been sentenced to 10 years in federal prison for methamphetamine dealing, authorities reported.

Man dies in crash of train into truck in Grant County, authorities say

A man died in a crash of a train into a truck in Grant County on Saturday afternoon, authorities reported.

The body of a missing boater was recovered from a Grant County lake on Sunday, authorities reported.

STILLWATER, Minn. — Hundreds of people gathered at a Minnesota golf course at dusk to remember a 17-year-old boy who was fatally stabbed durin… 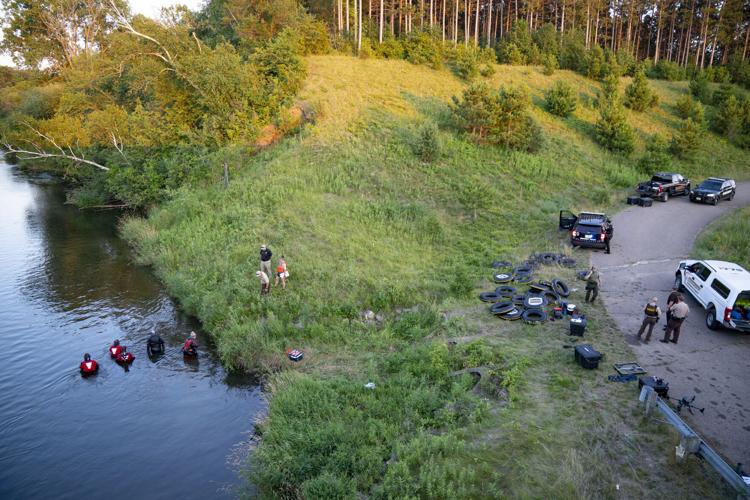