A Dane County judge called on Assembly Speaker Robin Vos to apologize to a colleague for what he called an unwarranted attack on her character following her decision Thursday to order elections for two vacant seats in the state Legislature.

Vos, R-Rochester, in comments to media Thursday, called Dane County Circuit Judge Josann Reynolds, an appointee of Gov. Scott Walker, an “activist Dane County judge” suited to liberal Madison. Vos made the comments after Reynolds’ decision to order Walker to call for special elections for the seats, vacant since December.

In a letter to Vos, Circuit Judge William Hanrahan, who heads the state’s Fifth Judicial District, urged Vos to apologize to Reynolds. He wrote that Vos’ comments are “inflammatory, uncalled for, and are patently offensive to the dedicated public servants, like Judge Reynolds, that work tirelessly to apply the law that you in the legislature create.

“I know Judge Reynolds to be a judge who is possessed of a keen intellect, is careful and deliberate to her rulings and has consistently demonstrated a deep and passionate commitment to the pursuit of justice,” Hanrahan wrote. “No doubt, these factors all contributed to her appointment to the bench by Governor Walker.”

Had Vos known about the legal issues in the case, Hanrahan wrote, he could have offered constructive criticism instead of an attack on Reynolds’ character.

“You took the low road,” Hanrahan wrote. “With a broad brush, you have not only needlessly besmirched my reputation and that of my colleagues, you have also gratuitously denigrated the good citizens of Dane County. And frankly, in the process, you have also sullied your own reputation, diminishing any hopes of being taken seriously as a statesman.”

Hanrahan, a former state assistant attorney general, has been on the bench since 2007 when he was appointed by then-Gov. Jim Doyle. He wrote, however, that he is neither liberal nor conservative, but a “non-partisan member of the Third Branch of state government.”

From the time she was in seventh grade, Dane County Circuit Judge Josann Reynolds knew one thing: She wanted to become a lawyer, and then a judge. 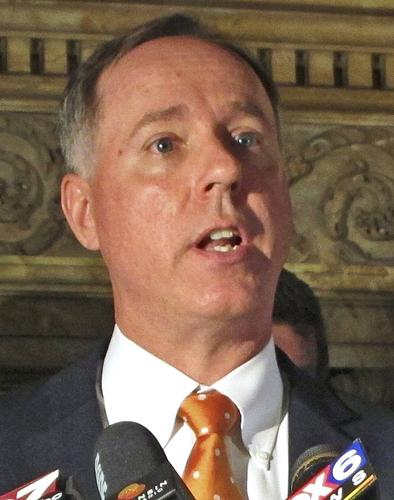 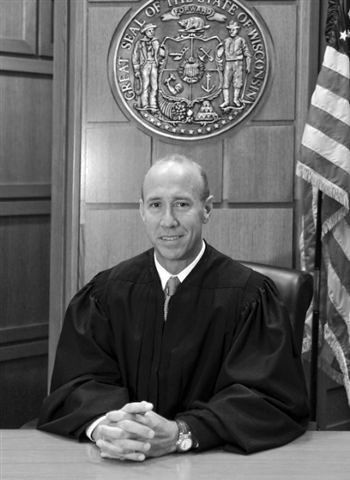 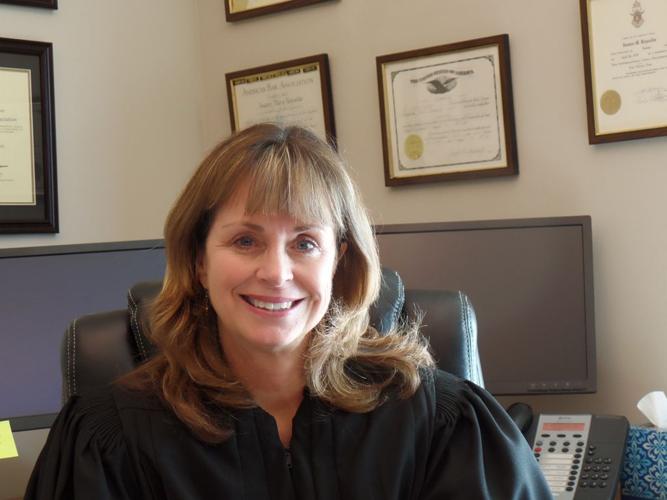