VILLAGE OF BROWNSVILLE — A child playing with a lighter was determined to be the cause of a fire in a four-unit apartment building on Main Street that occurred shortly before 7:30 a.m. on Sunday, Dodge County authorities reported.

According to a press release issued by the Dodge County Sheriff’s Office, smoke and flames were present in the apartment and the entire building was evacuated.

One occupant was evaluated by EMS for possible smoke inhalation, but not transported. A child occupant received a very minor burn, which did not require first aid.

The sheriff’s office was requested to investigate the fire and determined the cause was a child playing with a lighter. No criminal charges are expected at this time. Responding to the incident were the Brownsville, Lomira, and Knowles Fire Departments, Brownsville First Responders and Fond du Lac Paramedics, and the Dodge County Sheriff’s Office. 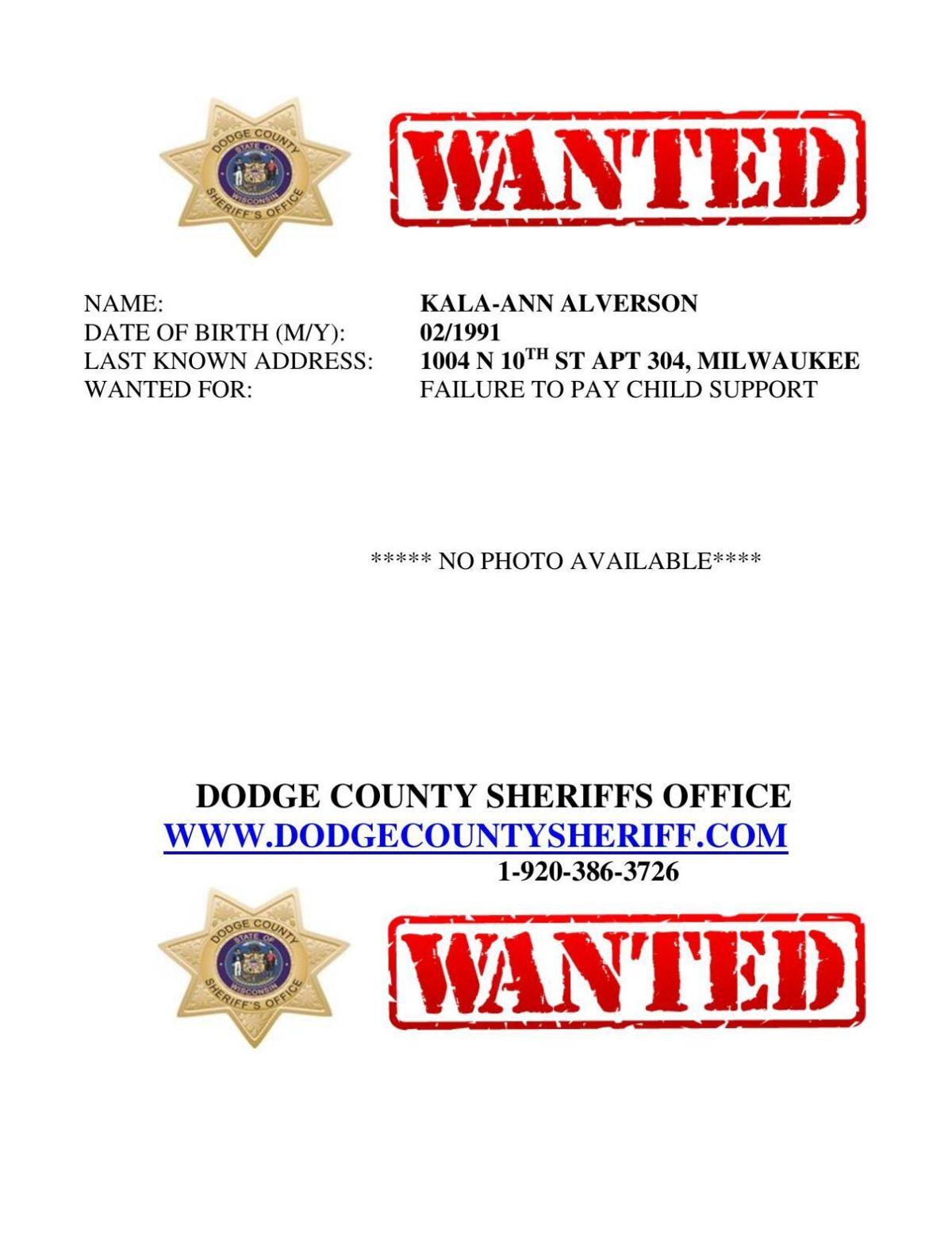 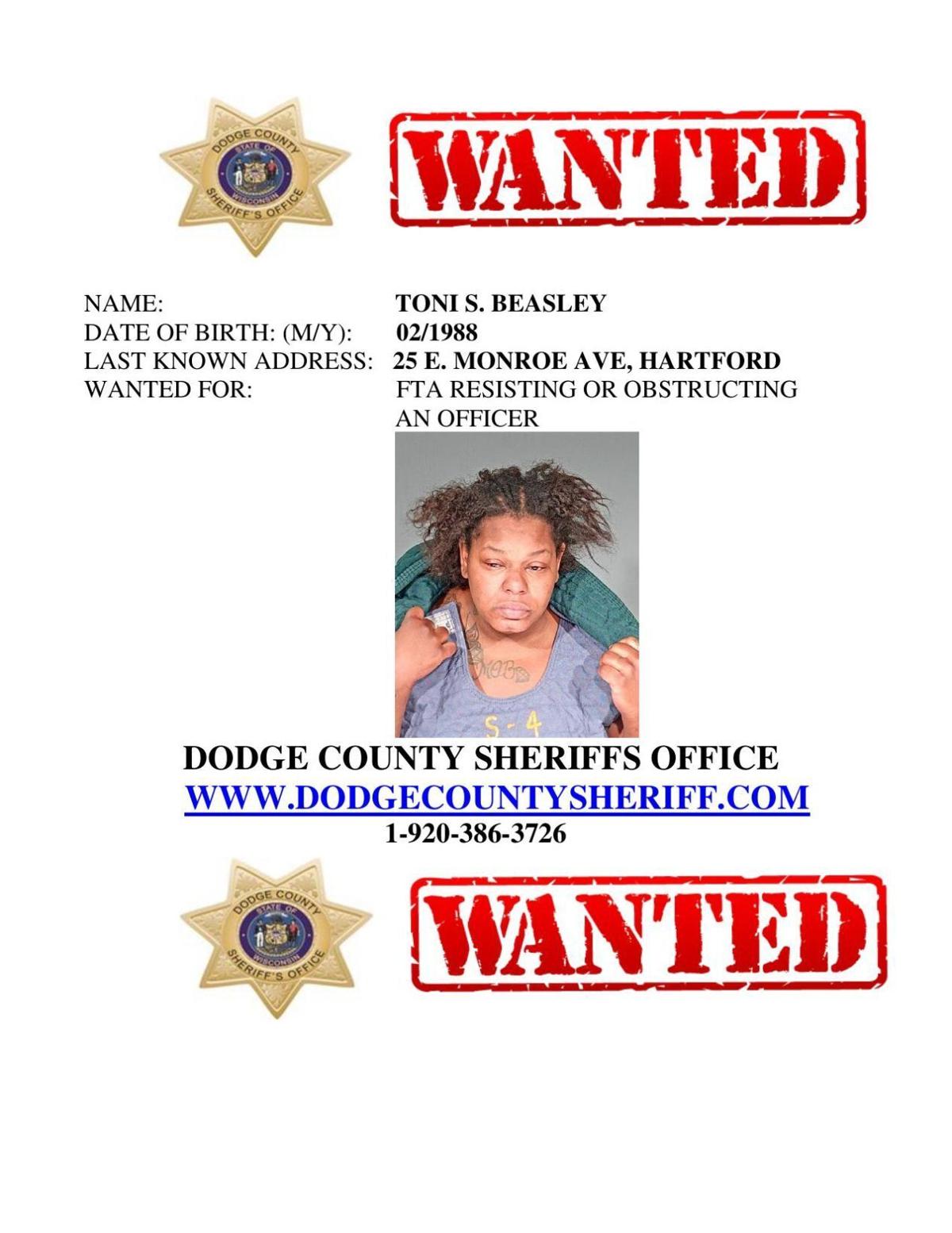 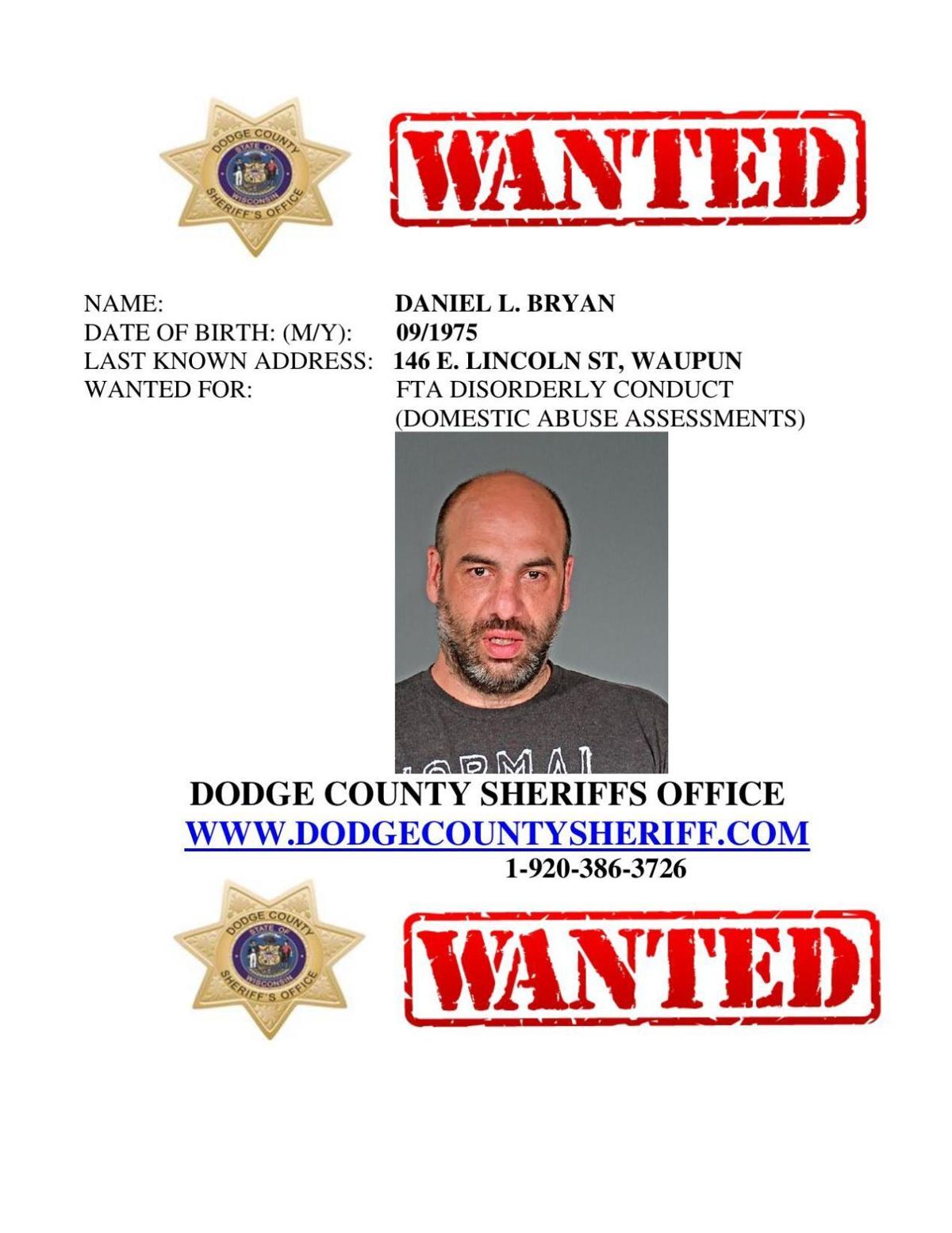 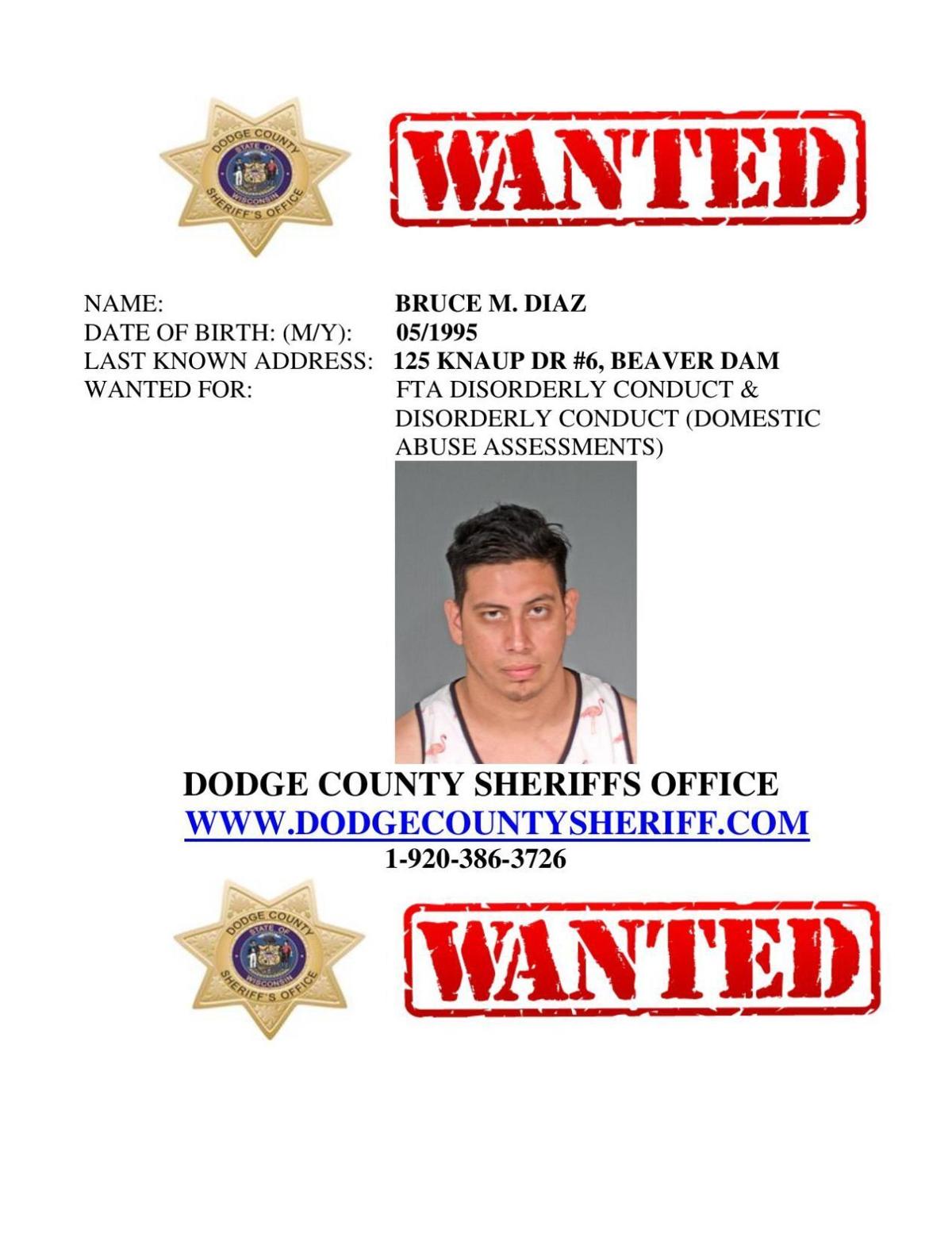 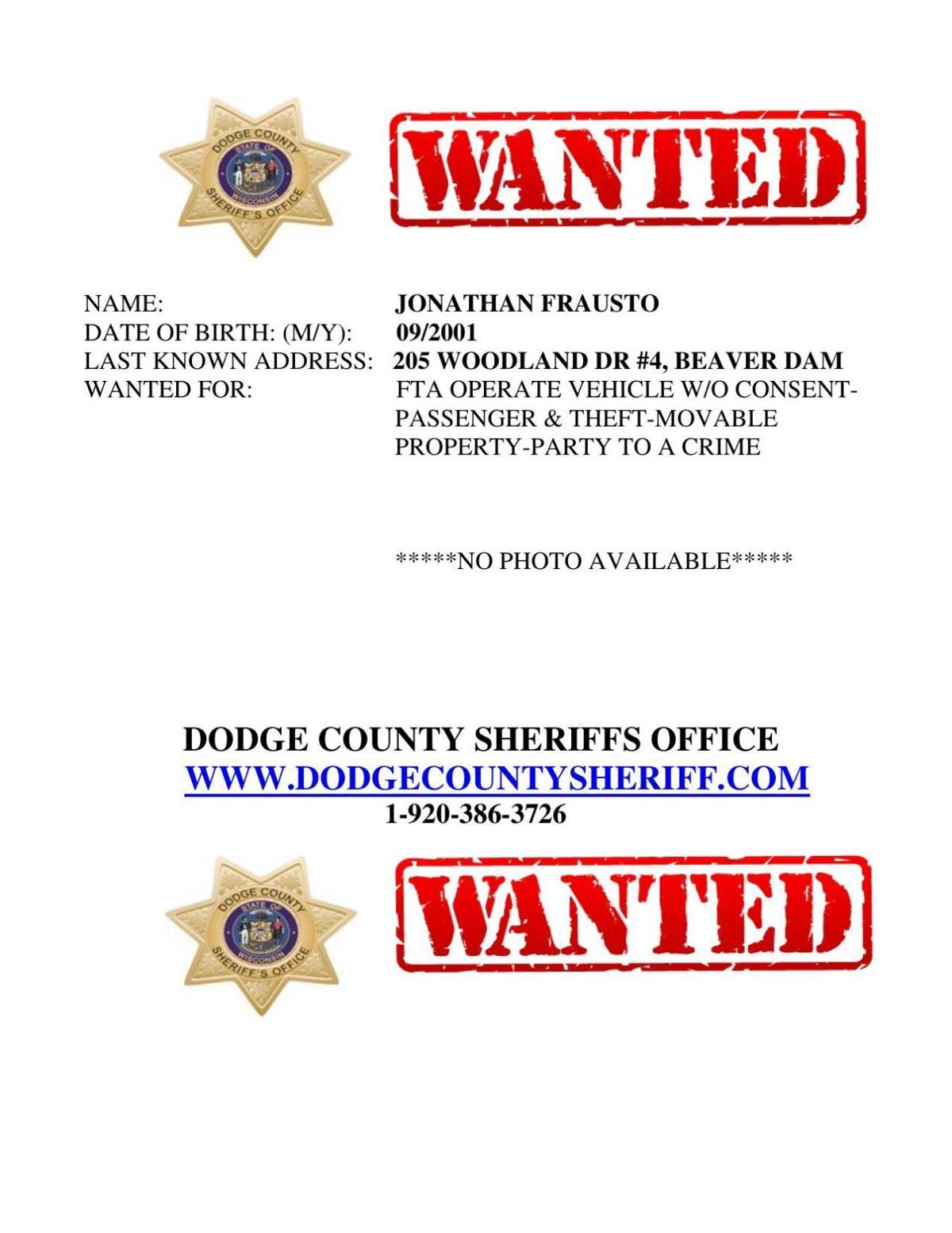 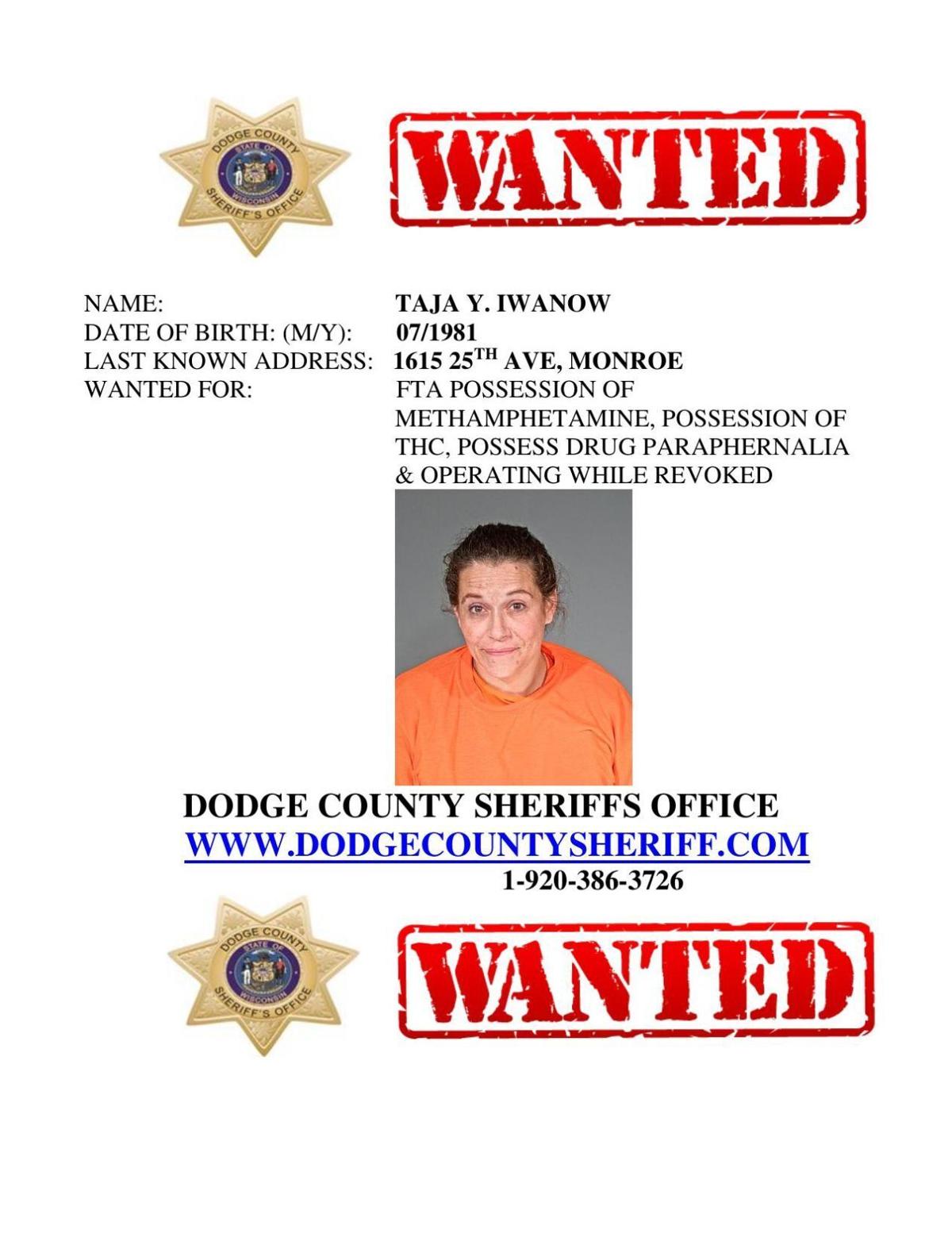 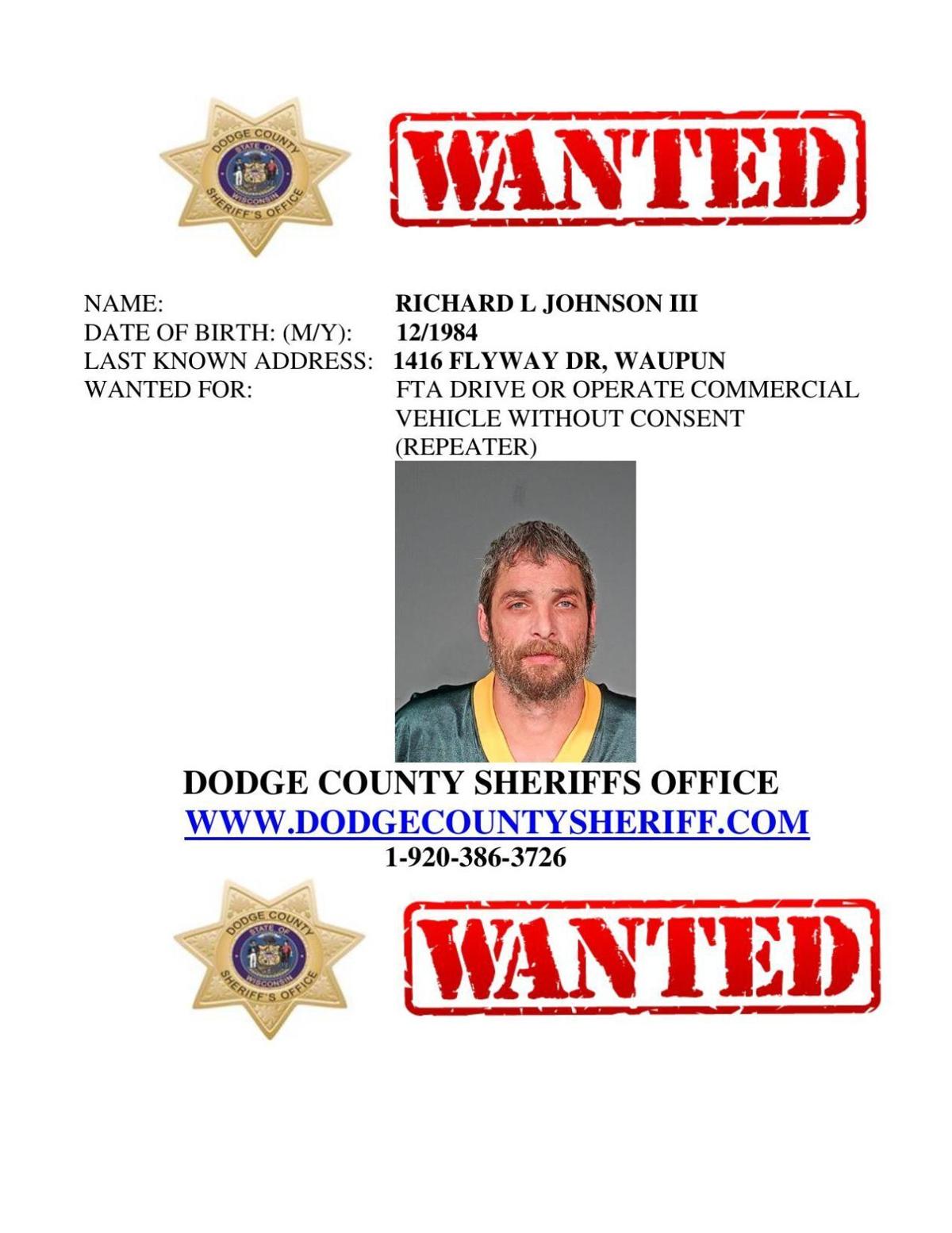 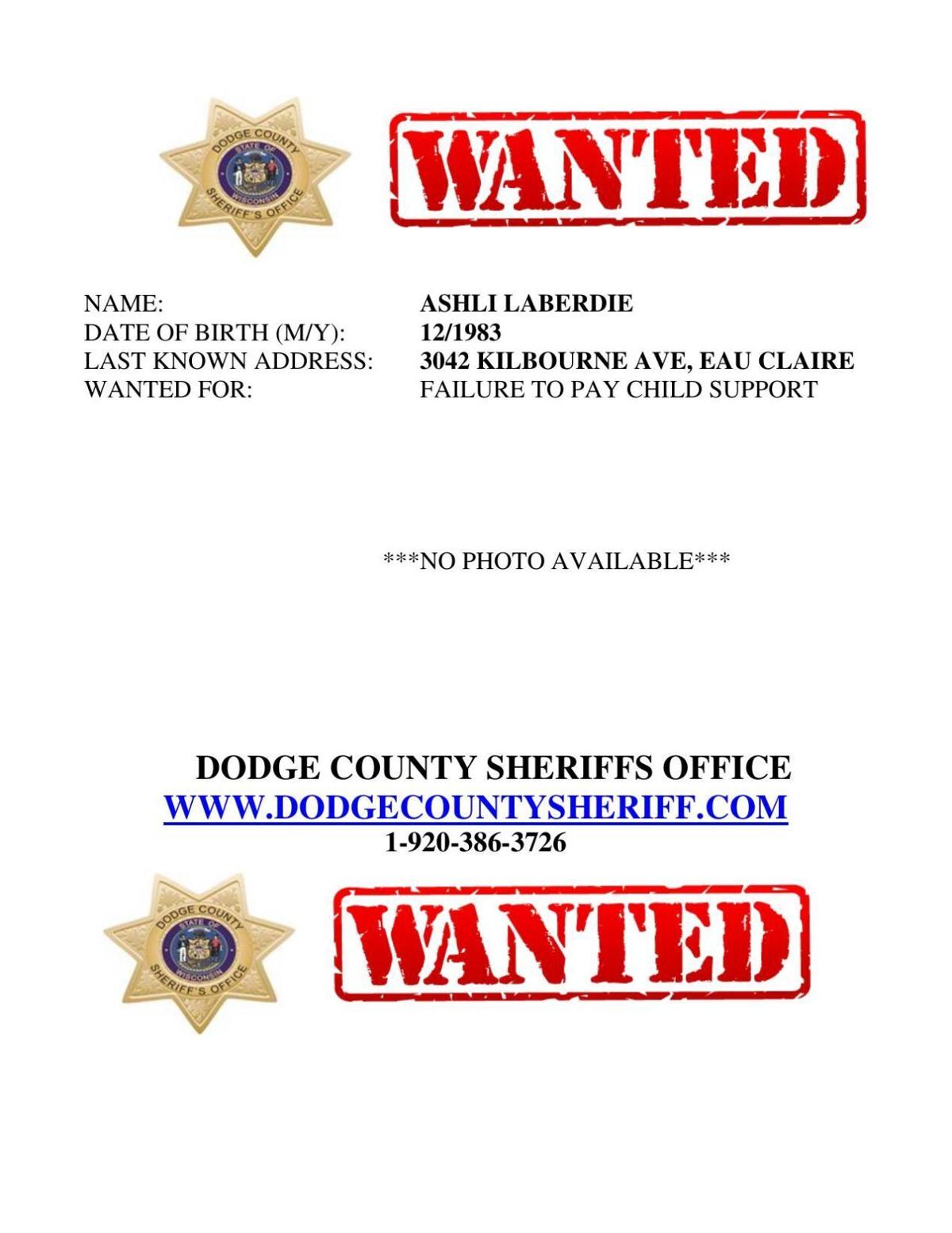 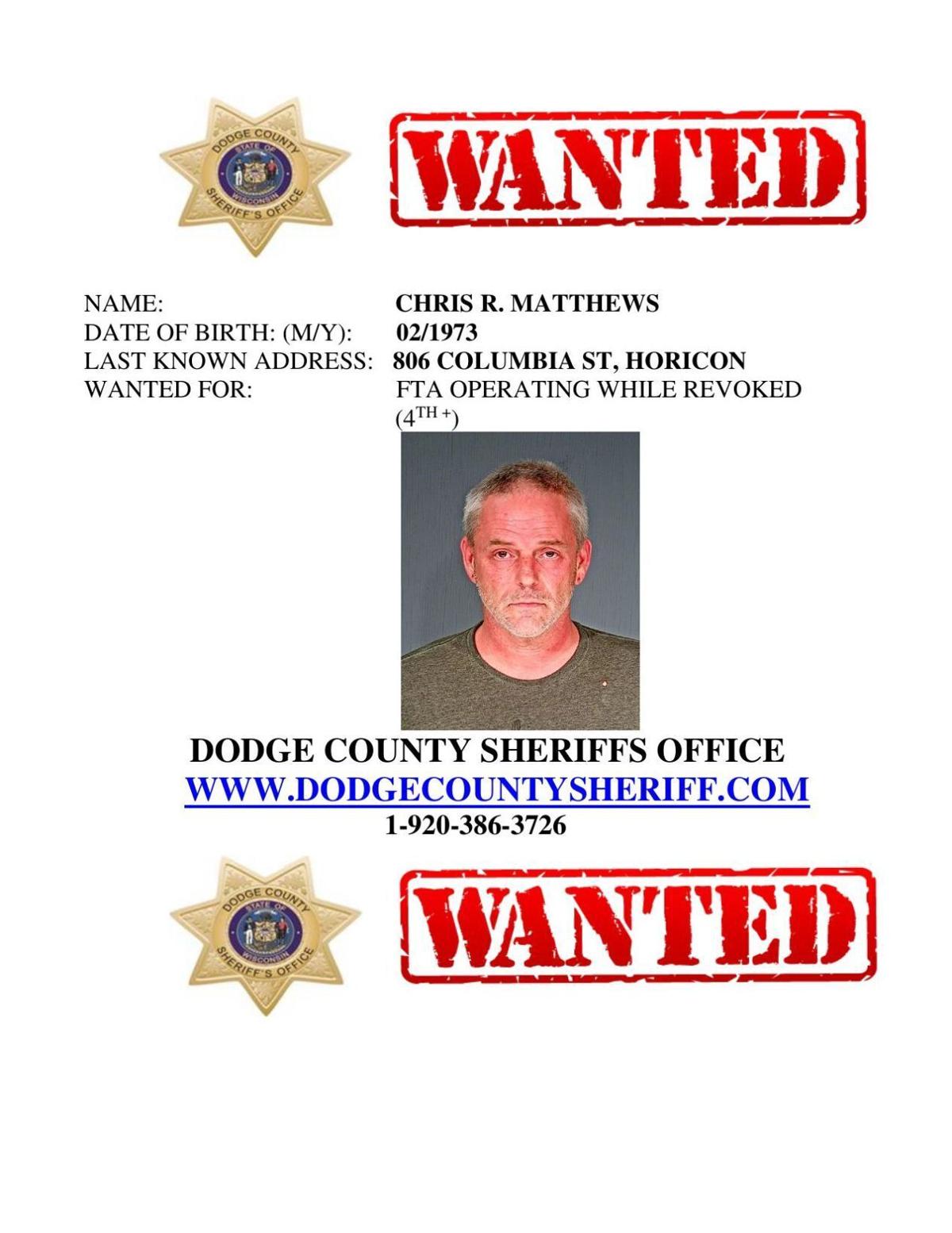 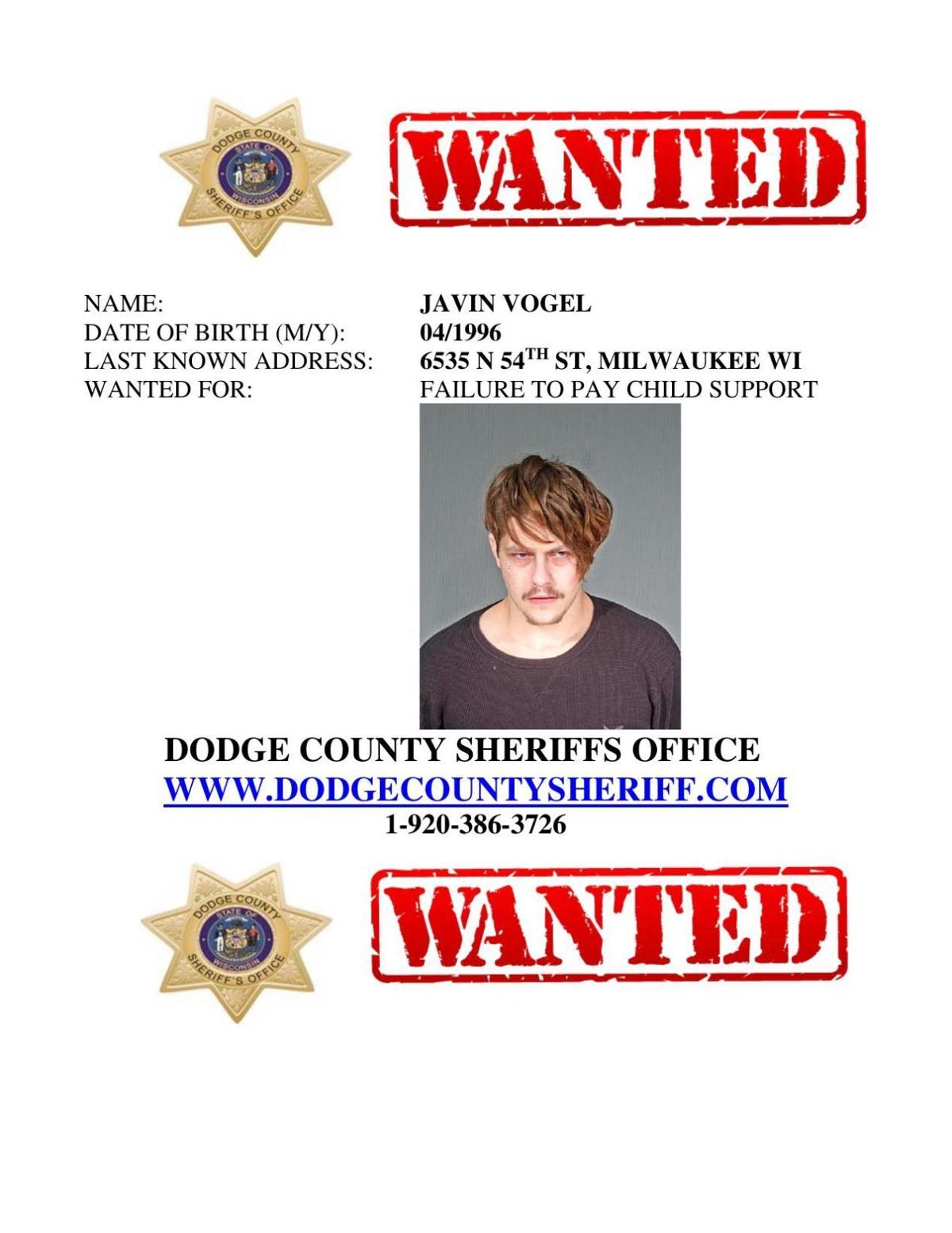 2 dead in crash between car, 2 semis near Portage, officials say

A sedan crossed the center line of a highway and crashed with two semis traveling in the opposite direction. Two people in the sedan died.

Rep. Elijah Behnke, R-Oconto, is shown on what appears to be a hidden camera posted to YouTube making incendiary comments.

'This is the breaking point': Staffing struggles plague schools across Wisconsin

School districts across the state are experiencing extreme staffing difficulties, as the highly transmissible omicron variant causes absences to skyrocket and the pool of available substitute teachers to shrink.

La Follette student was bullied for months before beating that sent him to hospital, parent says

In an effort to protect her son, Heather Colbert said she asked for him to be removed from school two months ago due to bullying.

Michael Zeimet works as a clerical assistant for the state Department of Transportation's west Madison Department of Motor Vehicles office.

Jay Rothman, 62, got the unanimous nod in a closed-door Board of Regents meeting Friday.

Threshold Development is proposing to demolish Zion Evangelical Lutheran Church on the East Side  for an estimated $8 million, three-story housing project with underground parking.

The development would fulfill 20% of Mayor Satya Rhodes-Conway's 2021 pledge to build 1,250 new low-cost units in Madison in next five years.

“Ishmael James lit up our hallways at Orchard Ridge with his smile, quick wit and his love for all students. Orchard Ridge has been blessed to have him support and nurture our students for the past 3 years,” a post on the Orchard Ridge Elementary School Facebook page read.