The AMC theater at Hilldale closed late Thursday, about a month before its closure was expected.

The theater “ceased operations following the close of business on December 1,” AMC spokesperson Ryan Noonan said in an email Friday.

“AMC regularly evaluates its locations and potential opportunities outside of its circuit, and makes decisions to close or acquire locations on a theatre-by-theatre basis based on what will best strengthen the company going forward,” he said.

Movie posters, including “Black Panther: Wakanda Forever” and “She Said,” were still up in cases outside the theater Friday afternoon.

The Wisconsin State Journal previously reported that the theater’s lease was up at the end of the year, but there was a chance it could remain open longer if its lease was extended, according to an official with WS Development, which owns Hilldale.

Plans for the 35,000-square-foot building that houses the theater call for it to be converted into retail space.

The theater opened in 2007 as Sundance Cinemas 608, a six-screen theater concept created by actor Robert Redford. But in 2015, Sundance theaters around the country were purchased by Carmike Cinemas. A year later, AMC purchased Carmike and renamed the Madison property AMC Madison 6.

The shopping center put out its own statement Friday through publicist Kate Hagen: “Hilldale has enjoyed being home to AMC theaters for many years. While they have made the decision to close, planning for the space is in full motion and we are looking forward to sharing the vision of the next phase of Hilldale soon.”

The AMC website directs customers to AMC Fitchburg 18, its other theater in the area.

According to AMC, it’s the largest movie exhibition company in the world with about 950 theaters and 10,500 screens.

The tube disconnection was "in a manner that would not happen accidentally," a St. Mary's executive told police.

Drs. Jason Sansone and Brian Keyes argue they had a legal right to start a competing practice, which is expected to open in Madison this month.

"Nature is a crazy thing, and ice can't be trusted," a sheriff's official said of the yawning gap in the ice.

Daniel Howell, Jr., a former Badger football player with experience working in social services, is running for mayor as a write-in candidate. 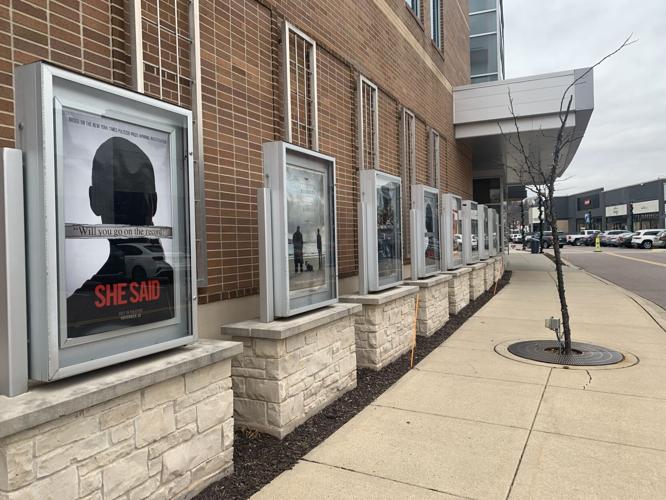 Movie posters, including "She Said" and "Black Panther: Wakanda Forever," were still up in cases outside the  AMC theater at Hilldale Friday afternoon. The theater closed late Thursday, about a month before its expected closure. 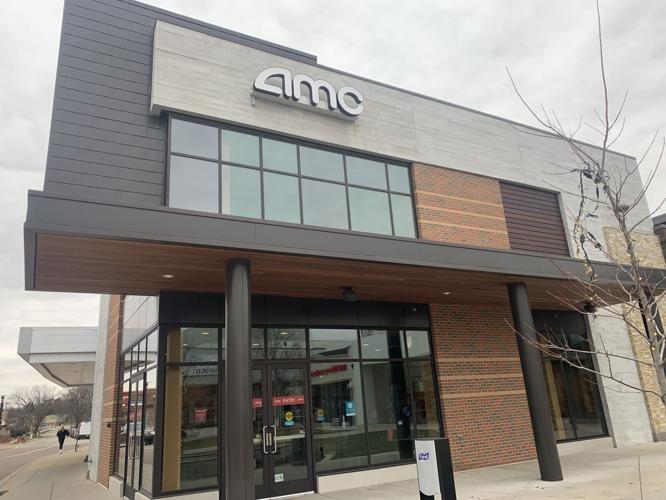 AMC has operated the theater at Hilldale since 2016.