If you're looking for a vegetarian burger instead of a beef-based burger, you're in luck these days. Two popular options include the Impossible Burger, in over 5,000 restaurants in the United States, Hong Kong, Macao, and Singapore, and the Beyond Burger, available at more than 35,000 locations, including the meat aisles in supermarkets.

These burgers are the makings of food chemistry at its finest, and include ingredients that attempt to mimic the flavor, aroma and even the "bleeding" color of meat. (One of the Impossible Burger's ingredients is a genetically modified version of heme, an iron-containing molecule from soy plants, like the heme from animals -- which is what gives it its uniquely meaty flavor, according to the company's website).

But though these plant-based burgers are certainly a healthy option for the environment, you might be wondering: are they any better for your body than regular beef burgers?

An analysis of 'alternative meat' nutrition

As a nutritionist, I would say this: If you enjoy the taste of these faux meat burgers, and part of your food philosophy includes vegetarianism or eating to sustain the environment, then by all means, you should feel free to enjoy an Impossible Burger or Beyond Burger.

But if you are choosing to eat these burgers solely for their health value, you may want to reconsider.

The Beyond Burger has less saturated fat than the beef or Impossible Burger (6 grams), but a similar calorie count, with 250 calories per patty. But a turkey burger has only 4 to 5 grams of saturated fat, and 220 to 240 calories, depending on the brand. And a grain-based veggie burger that's not attempting to mimic meat has only 150 to 160 calories, and only about 1 gram of saturated fat, and is therefore healthiest overall from a fat standpoint. What's more, depending on the brand, these burgers are made with real veggies, like onions, carrots, mushrooms, zucchini, green and red bell peppers, quinoa and brown rice.

The faux meat burgers also rank higher in sodium than the beef and turkey burgers, with the Impossible Burger containing 370 milligrams of sodium, and the Beyond Burger containing 390 milligrams. The beef patty contains only 65 to 75 milligrams of sodium, depending on the brand, and the turkey burger has 95 to 115 milligrams. The grain patties have over 400 milligrams, however, thanks to salt as an ingredient. At least one does have double the fiber -- 6 grams -- compared to the faux meat burgers, though.

Personally, if I want a plant-based burger, I want a really delicious veggie patty -- not one with fake "blood," but one that is comprised of real vegetables and tastes totally different from a burger made from meat. Like LT Burger's veggie burger, which has beets, brown rice, red pepper, quinoa, black beans and jalapeño, and topped with wheatgrass, tomato, onion, avocado and sprouts.

So I would say if you're going to savor these meat-mimicking burgers, then it's a win-win, because you're contributing to the well-being of the planet while enjoying what you eat. But if you're eating these burgers simply in the name of saving calories, or sodium, or saturated fat, you might want to rethink your decision.

Toddler defies the odds after being told she would never walk

The Covid-19 vaccines are highly effective, and the chance of an adverse reaction is rare

Vaccinations are ramping up across the US. More than 175 million doses of the Covid-19 vaccine have been administered, according to CNN's vaccine tracker, a rate of about 53 doses per 100 people.

If you could be one age for the rest of your life, what would it be? A developmental psychologist explains how a period of life that's often hectic and stressful can also end up being quite rewarding.

Are those pesky allergies once again raining on your parade? Here’s a look at the best allergy medicines available today.

Michigan's Covid-19 crisis could be a sign of what's to come for the US, expert says

As the US races to vaccinate more Americans, Covid-19 cases and hospitalizations are rising, predominantly among younger people who haven't yet gotten a shot.

Dirty Dozen 2021: Here's the list of foods with the most and least pesticides

The report, issued yearly since 2004, uses USDA test data to rank 46 foods that are the most and least contaminated with pesticide residues.

The US Centers for Disease Control and Prevention and the US Food and Drug Administration are recommending that the United States pause the use of Johnson & Johnson's Covid-19 vaccine over six reported US cases of a "rare and severe" type of blood clot.

Dr. Zorba Paster: Eat your fruits and veggies, and switch your heart meds

Eating three servings of veggies and two of fruits per day lowers your risk of premature heart attack by 12%.

Here's what can help the US soon see a Covid-19 'turnaround,' Fauci says

US officials are racing to vaccinate as many Americans as possible to beat another Covid-19 surge -- and doses are being administered at a record pace.

Dr. Zorba Paster: Having trouble sleeping? Turn off the TV and adjust your medication

You would think getting that good shut-eye, those all-important ZZZs, would be easy, but it’s not.

The number of new Covid-19 cases has plateaued at a "disturbingly high level," and the US is at risk from a new surge, Dr. Anthony Fauci warned on Wednesday.

CNN analyst calls out Nate Silver over his vaccine tweet

CNN analyst calls out Nate Silver over his vaccine tweet 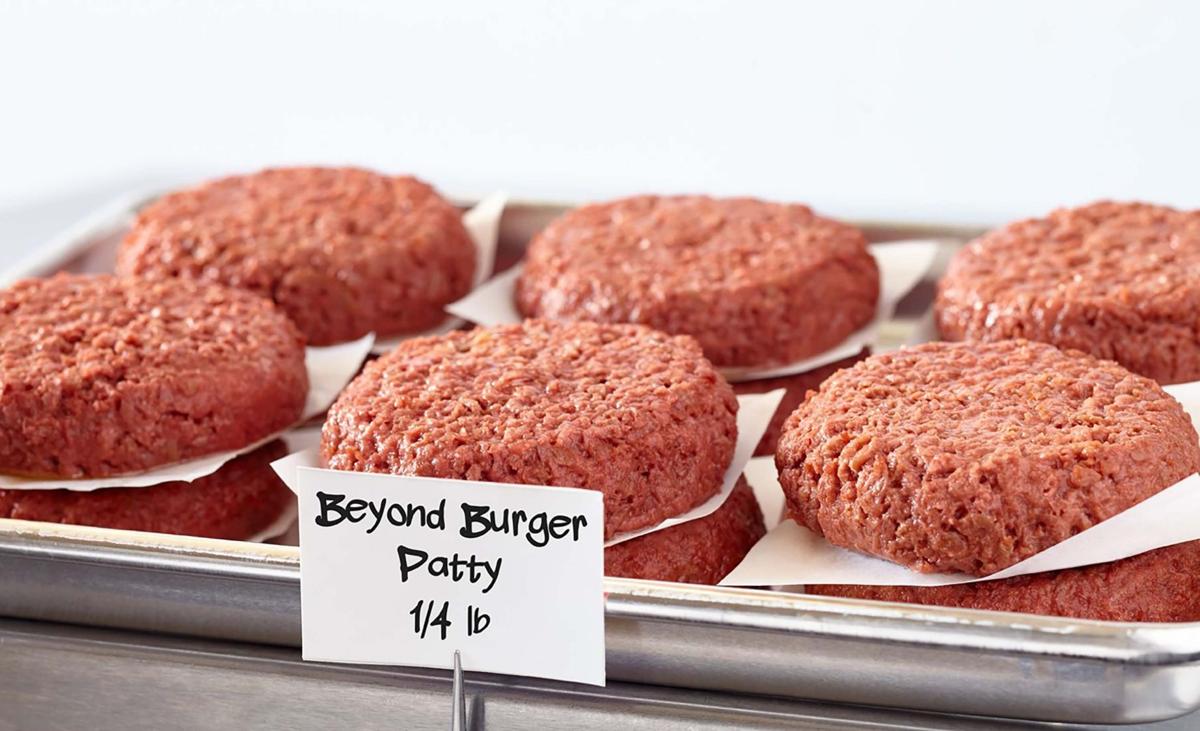 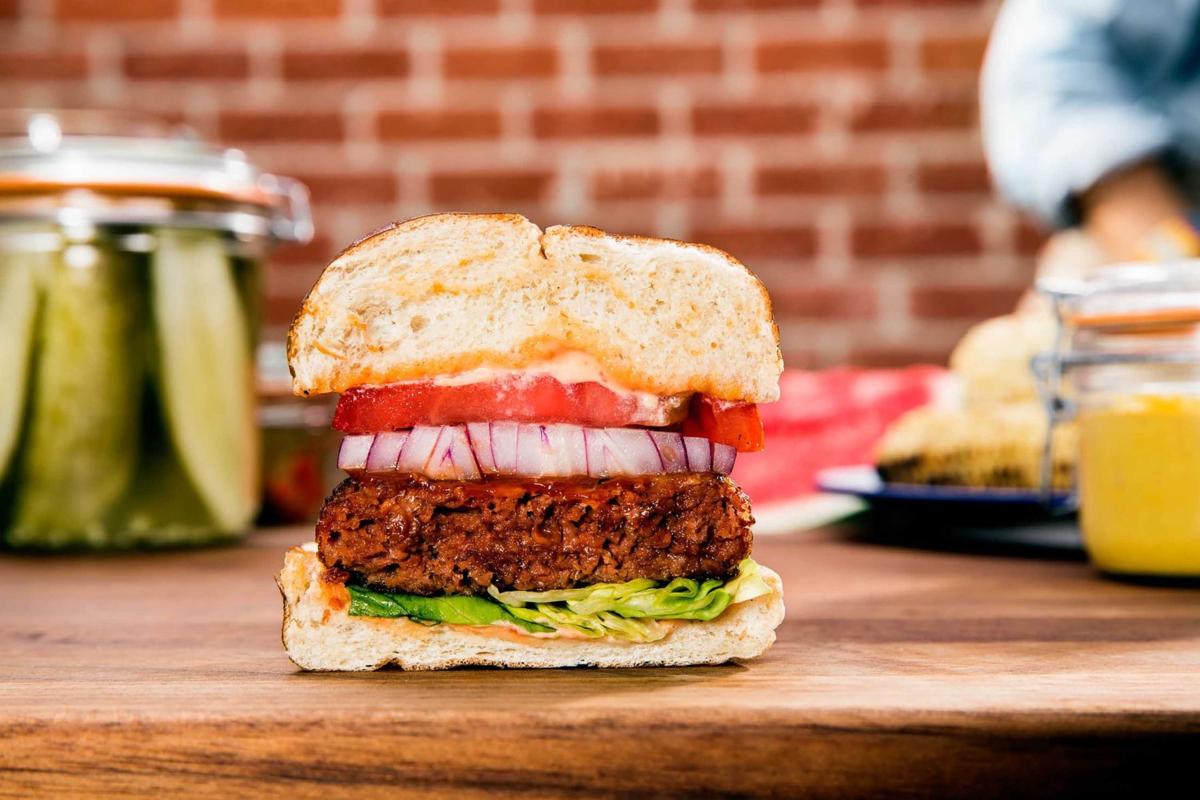 If you are choosing to eat these burgers solely for their health value, you may want to reconsider.