McDonald's is bringing some international menu items to the United States.

McDonald's four new international menu items create an easy way for McDonald's to put an exciting spin on its core foods. Restaurant chains use limited-time offers to create buzz around their products, and give people a reason to come into stores.

Although the new items — which are from the Netherlands, Spain, Canada and Australia — may seem unfamiliar, they're actually not that different from what McDonald's already serves, noted Sam Oches, editorial director of Food News Media at QSR magazine.

"These are fairly easy to do, fairly easy builds," he said. "They might see it as ... an easy marketing win without stretching the operations too much," he said. McDonald's has been trying to streamline its menu to increase speed and efficiency, and to ease the burden on franchisees. The international items don't require many new ingredients.

Oches described the move as a marketing effort that could help boost sales in the short term, but probably won't lead to long-term gains.

Plus, McDonald's knows that at least one of the items will resonate with consumers. The chain started selling the cheesy bacon fries for a limited time in January.

"After such a positive customer reaction to Australia's Cheesy Bacon Fries in the U.S., they're taking a victory lap," the company said in a statement Wednesday.

McDonald's serves different menu items in its various locations around the world, based on local demand.

"We know our US customers are curious about McDonald's international menu items," Linda VanGosen, McDonald's vice president of menu innovation, said in a statement. She added that the company is "thrilled to leverage our global scale and offer popular flavors from around the world next month."

"Americans are increasingly traveling to international destinations, and there's added excitement around menu items that have been developed for these global markets," said Jill Failla, foodservice analyst for the research firm Mintel. "It makes a regular menu item more exotic and fun."

Faill added that the menu adds could be a "prelude" to adding meatless burgers to American menus.

McDonald's started selling a meatless burger, called the Big Vegan TS, in its German restaurants last month. It also sells the McVegan in Finland and Sweden. It's not clear whether McDonald's will bring a vegan burger to the United States. Last month, CEO Steve Easterbrook said during an analyst call discussing first-quarter earnings that the company has to weigh whether the potential complexity from adding plant-based menu options is "worth it."

Robot waiters and snail pizza: US fast food chains will do anything to win in China

The role household items should play in your life

The role household items should play in your life

While you can always head to your favorite cafe to partake in this particular soup, with this copycat Panera Bread recipe you can have bowls and bowls of broccoli cheddar soup at home in just about one hour.

7 meatless recipes for Fridays during Lent

If you’re among those followers who want to sacrifice meat on Fridays but don’t particularly like seafood, consider these seven meat-free recipes.

Monday was Sweet Potato Day, prompting me to learn much more about why the day should be recognized and celebrated.

Is a shot of tequila actually good for you? And what's the deal with the worm? To celebrate National Tequila Day, a food historian explores some little-known aspects of the popular Mexican spirit.

The recipe may not be authentic, but it fits the bill for midweek dish packed with flavor.

It's a food that has transcended its Italian origins to find new takes — from pineapple-topped pizzas to deep dish Chicago-style pies. 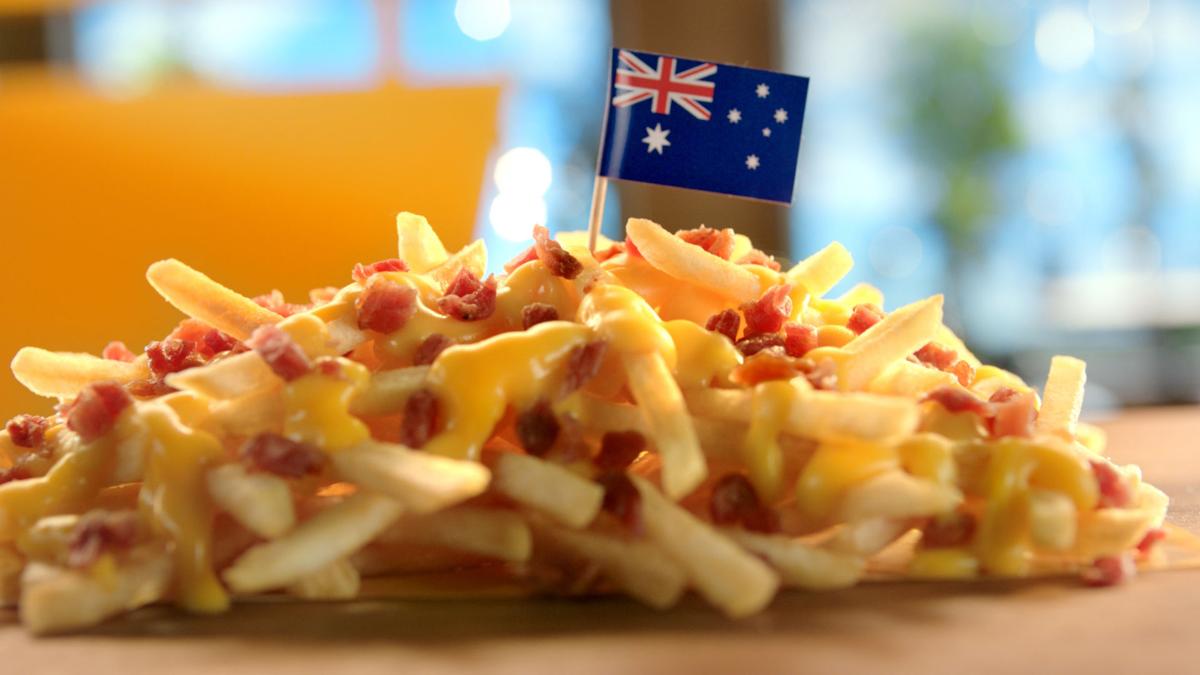 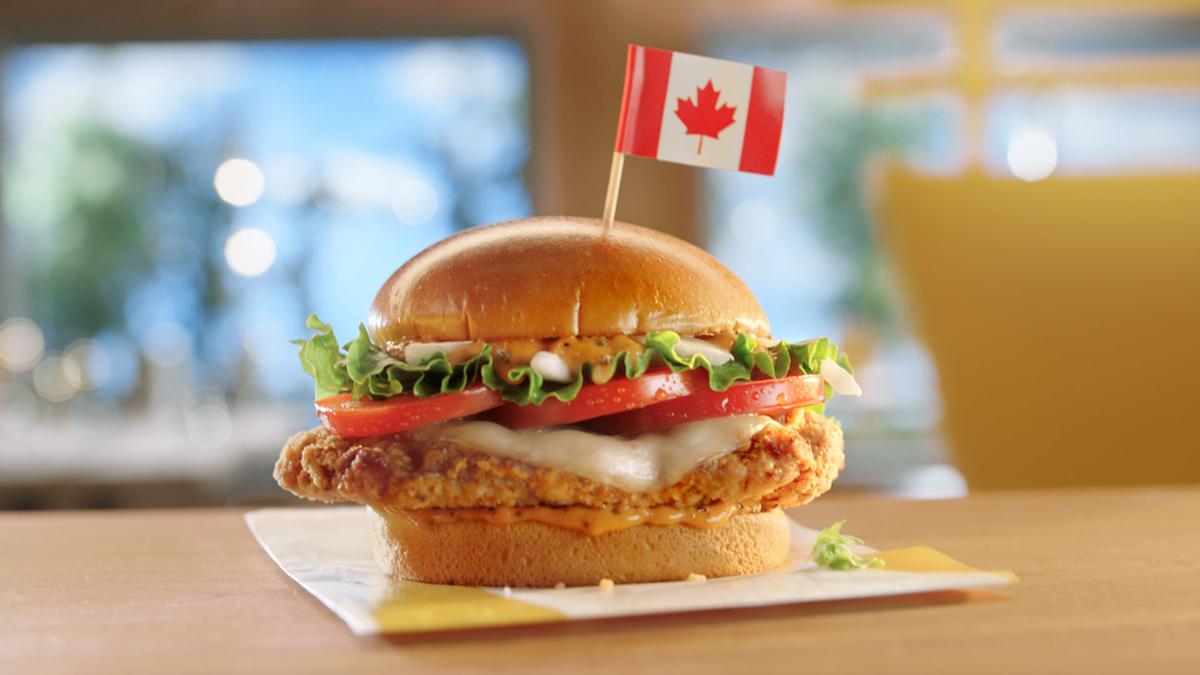 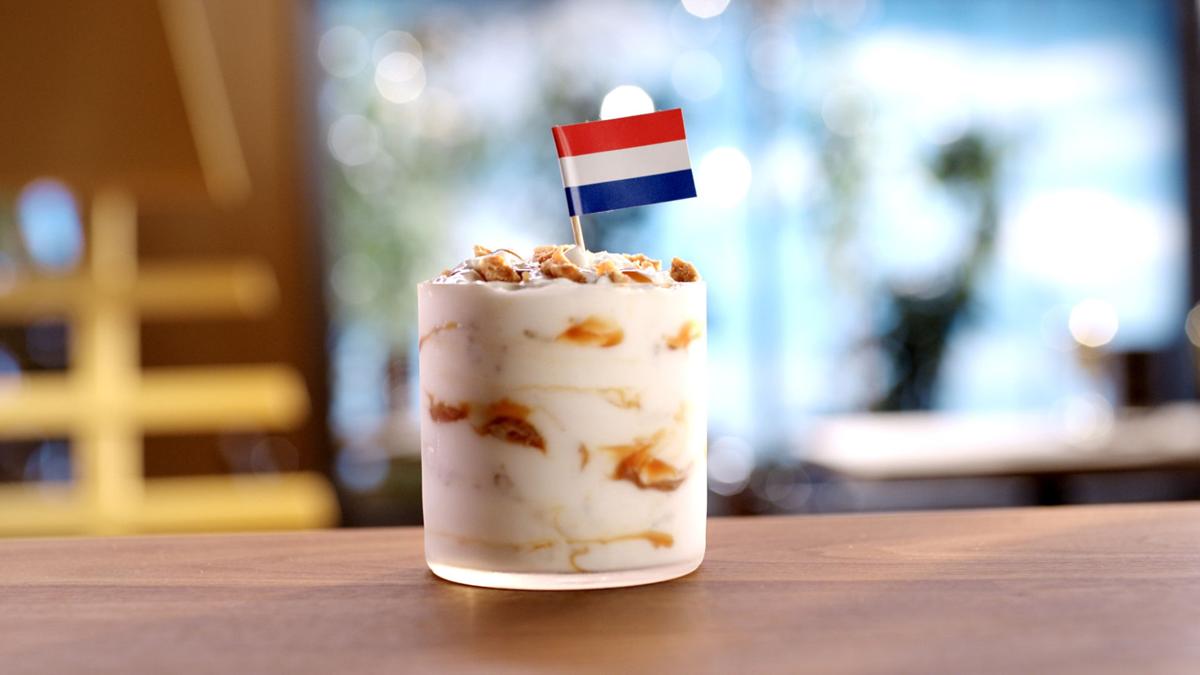 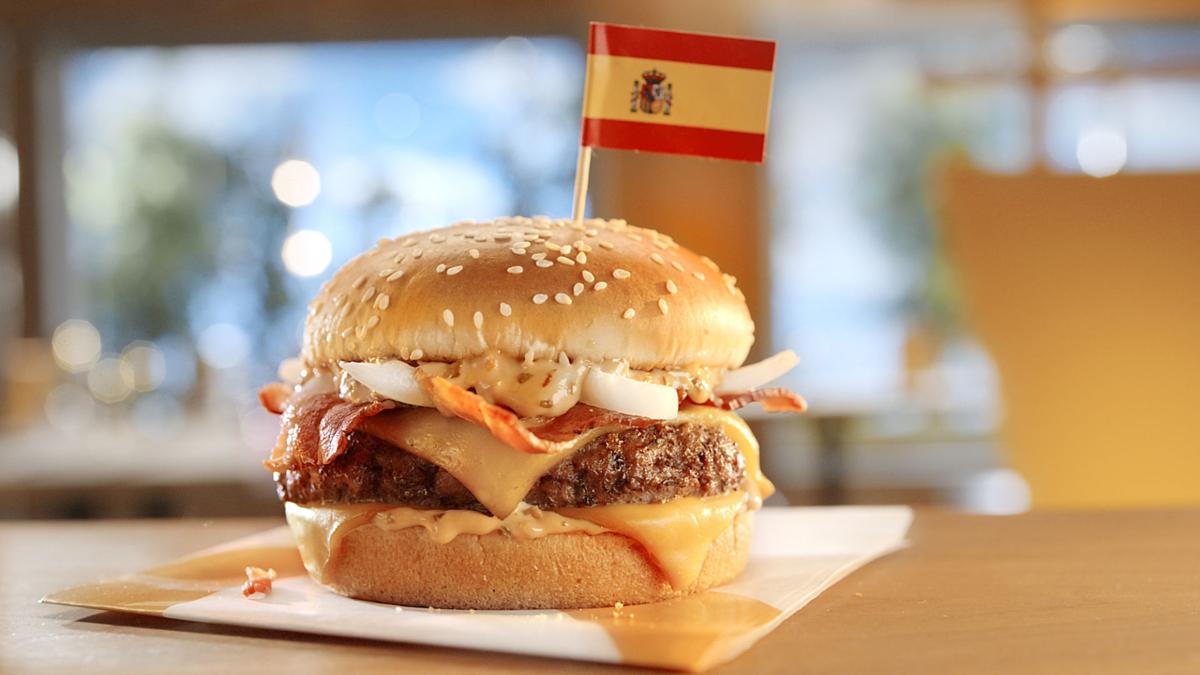