Among the audience members awaiting the world premiere of Bill Banfield’s Symphony No. 8 Friday night will be 23-year-old Rigoletto Lopez, the recent UW-Madison graduate who was asked to put visuals to Banfield’s music.

Lopez, who completed his bachelor’s degree in communication arts last May, was tapped to create a video collage to accompany the performance of the symphony, called “Here I Stand,” as it is performed for the first time by the Wisconsin Chamber Orchestra. The WCO’s composer-in-residence, Banfield wrote “Here I Stand” to celebrate the life of the brilliant musician, actor, athlete and blacklisted activist Paul Robeson.

“This was such an exciting project to be a part of, to share this story,” Lopez said. The “visual aspect (is meant to) give more context to the emotion of the piece that is already there, and just add to it.”

Friday’s WCO concert will be marked by many firsts, not just the “Here I Stand” premiere. It’s the WCO’s first performance in its primary home, the Overture Center’s Capitol Theater, since the start of the COVID-19 pandemic. And along with Banfield’s Symphony No. 8, the 30-musician professional orchestra will perform “Sinfonia” by Patrice Rushen — the first woman music director and the first African American producer of The Grammy Awards, who will be at the performance.

It was Banfield’s idea to add a visual element to the three movements of “Here I Stand,” said Joe Loehnis, CEO of the chamber orchestra, which also produces the popular Concerts on the Square each summer.

“When we were speaking with Dr. Banfield about this project, he mentioned that our collective ways of consuming media/entertainment are evolving, and that this project is a blend of ‘soundscapes’ and ‘visualscapes’ ... to present the premiere,” Loehnis said in an email.

“I personally can’t say if this is an industry trend, but I appreciate the work we created and think it will have a tremendous impact on our audience.”

Robeson is not a household name among Lopez’s generation, so the young filmmaker learned about the 20th-century artist as he combed through historical photo and film archives for images to become part of the WCO performance.

Born in 1898 the son of a former slave, Robeson lettered in 12 sports and was named valedictorian at Rutgers University before going to Columbia University Law School; he later became an acclaimed actor and singer, and a Shakespearean star on Broadway. But Robeson’s social-justice work and outspoken political views caught the attention of Wisconsin’s infamous U.S. Sen. Joseph McCarthy, and after Robeson’s U.S. passport was revoked, his international performance career faltered. Robeson died in 1976.

Lopez was picked to work on the visuals for “Here I Stand” after the WCO contacted UW-Madison to find someone who could collaborate with the orchestra. Aaron Greer, an associate professor in the Department of Communication Arts, immediately thought of Lopez, a former student in his audio production class.

“I knew that Rigoletto had experience reading music, playing music, working with musicians,” Greer said. “I thought it would be valuable and useful, working on a project with a composer and a conductor, creating work specifically for a symphony — that (Lopez) would be respectful of that, that this would not just be like making a music video.”

“Really, Rigoletto’s job was to provide not a history lesson or a straight chronology, but a little more context, visual information, cues and clues — as to who Robeson was, what his work was, what his life was, his importance in terms of his activism,” Greer said. “It’s all in the music already; he just had to amplify that with the images.”

Lopez, who also earned a certificate in digital media studies and digital cinema production from UW-Madison, is now working part-time for the university’s School of Education and on the hunt for more film work. Because of the pandemic, he spent his senior year online, “which was very strange,” he said.

The WCO project was a great way to use his visual storytelling skills, and “to step out of the educational realm into the professional realm,” Lopez said. As for his work for Banfield’s Symphony No. 8, “We’ve been going back and forth calling it a ‘film’ or an ‘accompaniment.’ I’m calling it a collaboration project, more than anything.”

Banfield is the WCO’s composer-in-residence through May 2024. A former classmate of WCO music director Andrew Sewell in graduate school, Banfield is a retired professor from the Berklee College of Music whose work has been performed by the National, Detroit, Atlanta, Dallas, Richmond, Akron, Toledo, San Diego and Sacramento symphonies, among others. At Berklee, Banfield was founding director of the Center for Africana Studies, and he formerly served as an arts and culture correspondent for “The Tavis Smiley Show” on public radio.

The WCO will be performing more of Banfield’s music over the next two years, Sewell said in July, when Banfield’s residency was announced.

“We’re trying to focus on the American voice that Bill has,” Sewell said, “and see where that takes us.”

What: Wisconsin Chamber Orchestra in concert

Tickets: $15-$90 at the Overture box office or online at overture.org.

O Tannenbaum: Were you turned into mulch — or art?

"How Lovely Are Thy Branches" at Olbrich Park will create a joyous place to gather — or a quiet spot to wander alone.

Check out our top picks for the weekend!

Southern Wisconsin will ride a temperature rollercoaster, with no big storms over next week

Highs across southern Wisconsin will go from the teens to the 30s and back to the teens over the next week, according to forecasters.

Concerts on the Square returning in traditional form this summer

James Bond to be 'reinvented' in next installment

James Bond to be 'reinvented' in next installment 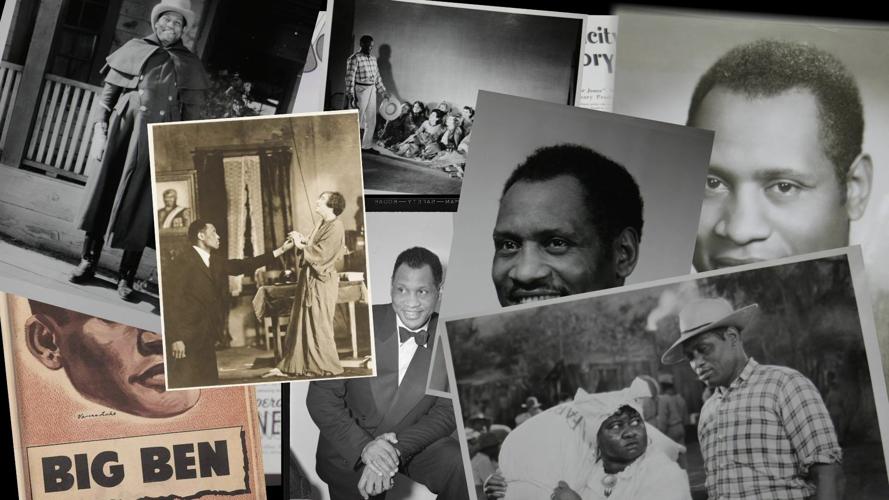 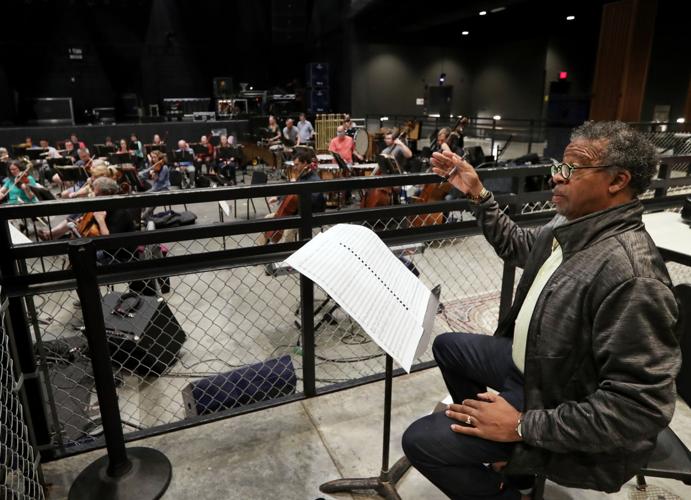 Composer Bill Banfield follows along as the Wisconsin Chamber Orchestra rehearses one of his works at The Sylvee in July. 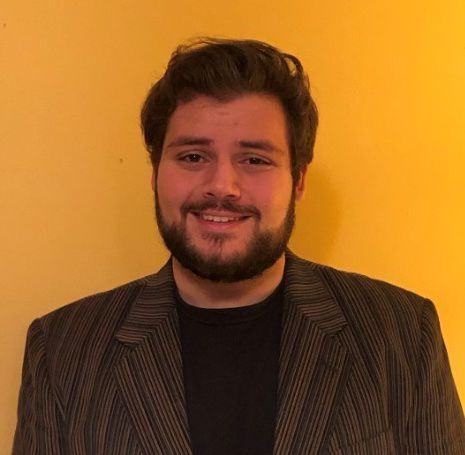 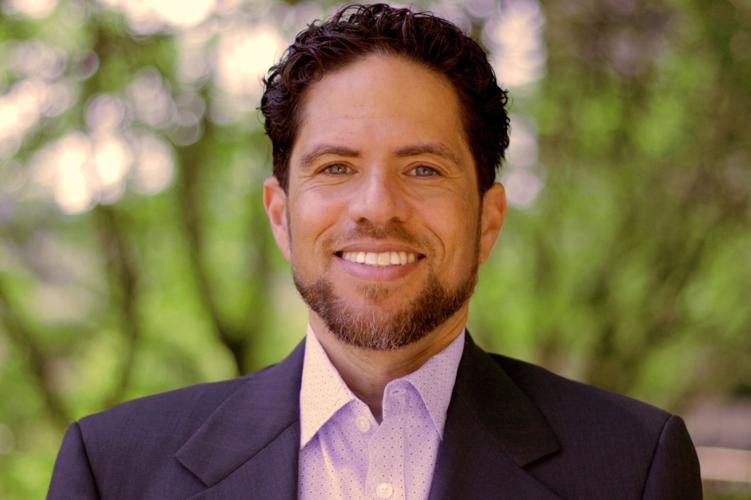