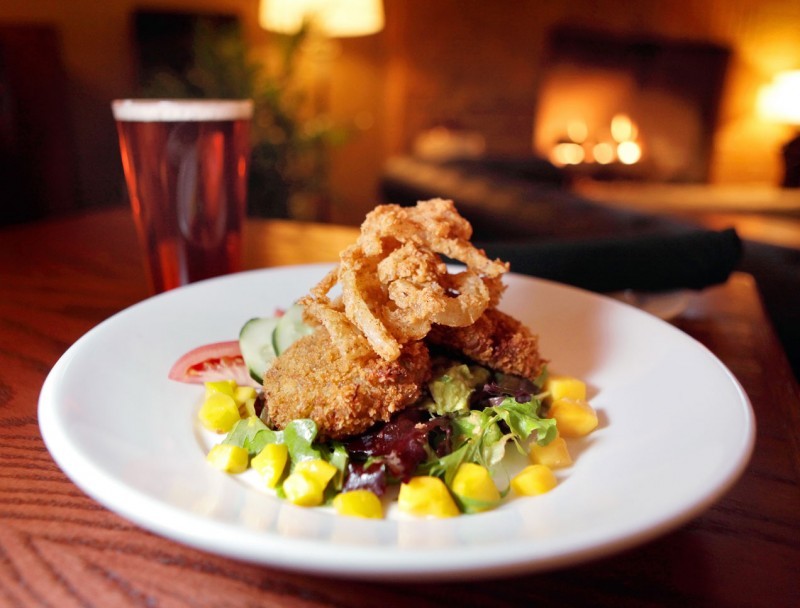 Caribbean crab cakes are among the appetizers on the menu at the new Vintage Brewing Co. 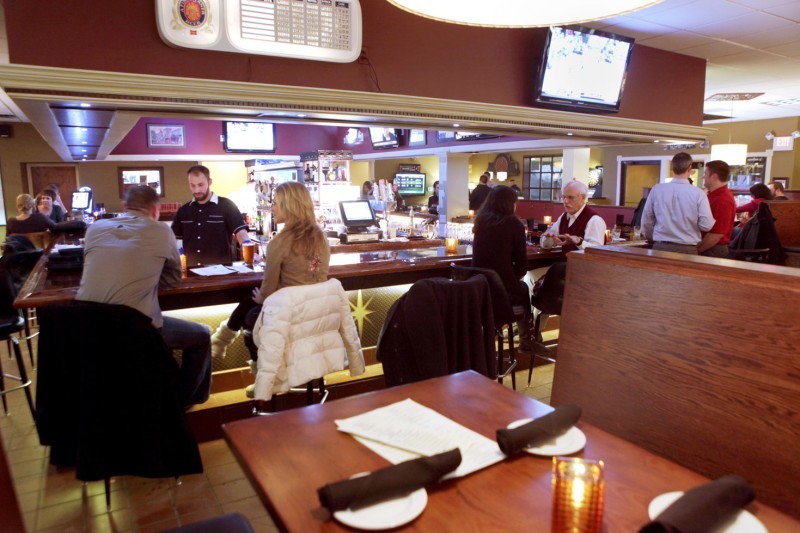 The bar at Vintage Brewing is surrounded by dining areas. 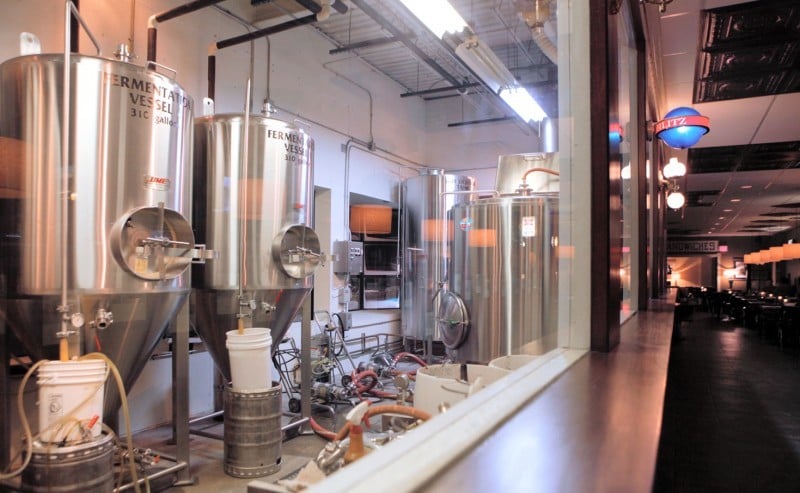 Four types of beer and sodas will be made at Vintage Brewing Co. 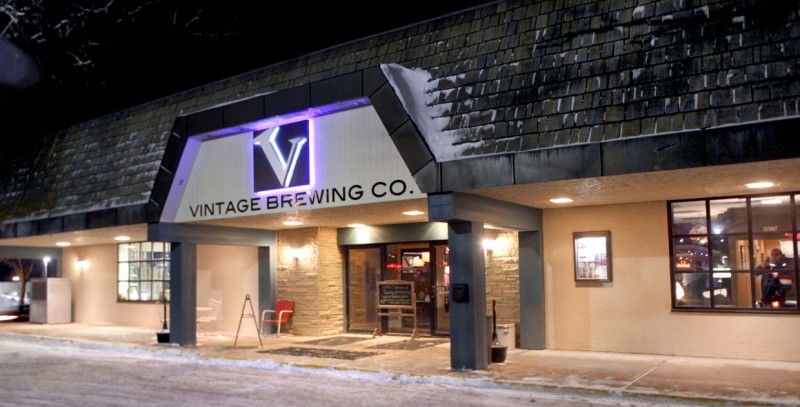 The former J.T. Whitney’s is now Vintage Brewing Co.
1 of 4

Caribbean crab cakes are among the appetizers on the menu at the new Vintage Brewing Co.

The bar at Vintage Brewing is surrounded by dining areas.

Four types of beer and sodas will be made at Vintage Brewing Co.

The first beer from the gleaming silver brewing equipment at the new Vintage Brewing was served earlier this month.

The plan is to produce about 1,000 barrels a year at the Whitney Way brew pub and, when possible, use hops grown at the family farm of co-owners Trent and Brittany Kramer in Spring Green. Other locally sourced food and beer will be served, and everything is made from scratch.

Scrupulous attention has been paid to the interior remodeling of the place, in the space occupied by J.T. Whitney’s for the past 14 years. It now houses an enormous bar, a billiards room, a party room and a lounge area with a fireplace. The decor ranges from early 20th century pieces to the contemporary — and comfortable — leather chairs that surround the fireplace. A couple of diners commented on the “overly romantic” (that is, dim) lighting, but it seemed instead relaxing and helped compensate for the loud pop music and chattering TVs.

The menu should appeal to Wisconsinites, especially those with big appetites.

The Wisconsin cassoulet ($18.50) is fit for a lumberjack. It combines a spicy tumble of white beans and fennel with Usinger’s bratwurst, Spanish and andouille sausages, bacon, and smoked duck leg on the bone under a garlic-herb bread crumb topping. It would make two or three meals for a person with an ordinary appetite, though it’s so delicious there’s a temptation to keep eating. The seasonings are much bolder than the classic French peasant cassoulet.

Spicy heat was also present in the Creole ravioli ($16.95), which contained a half dozen shrimp partnered with an equal number of RP Pasta’s velvety cheese-filled ravioli in a vibrant, peppery red sauce with garlic.

The chicken pot pie ($11.75), the epitome of Midwestern comfort food, is a far cry from the Swanson version, or even upscale restaurant versions. The crust was thick but light, and it covered tender chicken cubes, diced carrots and green peas in a chicken gravy that, happily, wasn’t oversalted. There are no spices to speak of, so this is a classic that probably won’t appeal to those looking for adventure.

The baby back ribs ($19.25 for a full rack; $14.50 for half rack) are dry rubbed with “Cattle-Drive BBQ Sauce.” It’s almost black, and none too pretty, but it has a nice, smoky flavor and just the right amount of sweetness. The meat, though not falling off the bone, was tender with little fat. The ribs came with a big Southern buttermilk biscuit, made with lots of honey, so it was moist and sweet. The coarsely sliced coleslaw was too lightly dressed, however, and it tasted like a bowl of raw cabbage.

The crab cake, mango and avocado salad ($12.25) was mounded with battered and deep-fried onion rings; two good-sized fried crab cakes (with a texture that suggested deep-frying, though they managed to hold their own, flavor-wise) sat on an exuberantly tossed plate of mixed greens, chopped mango, avocado and tomato, and it was dressed with an especially tangy roasted red pepper vinaigrette.

The only thing that Vintage really should scrap, at this stage of the game, are the recipes used to make the bread and rolls that are served in a basket at the beginning of the meal. On the first visit, the dense, dull white bread and rolls tasted as ashy as dust. On the next visit they seemed fresher but still flavorless. Service is prompt and very casual, with dishes accumulating on the table throughout the meal.

Bottom line: The environment is sprawling and attractive, some of the food is excellent, and service is quick and friendly