Steenbock’s on Orchard, an upscale restaurant inside the Discovery Building on the UW-Madison campus that closed for almost two years during the pandemic, has started drawing customers with its happy hour.

In the past, the Food Fight restaurant at 330 N. Orchard St., could only serve beer and wine but this year was given permission by the university to carry a full list of spirits, said Jordan Bright, a managing partner for the restaurant group.

With that, Bright said the restaurant had a need for a happy hour.

Bright said they’re “trying to get researchers from different departments together outside of the office. And it seems to be working pretty well.”

Steenbock’s gets some outside business, but its base is the researchers in the building, and professors in the area. “Anyone in walking distance,” he said.

Bright said the restaurant is drawing a decent number of students, which wasn’t the case before the pandemic.

“We have a mix of professionals, young professionals, but then also that student population, so we wanted to make sure there was something for everyone,” he said.

Steenbock’s had been doing some catering but reopened in April for lunch and dinner with a more approachable menu, a license to serve cocktails and a generous happy hour from 3 to 7 p.m. during the week.

“It’s kind of our first semester back,” Bright said.

With college students returning to school after the pandemic interruption and researchers working on campus again, Bright said Food Fight wanted to try something new, and has started to build a happy hour business with half off glasses of wine and certain cocktails, and half off select food items, including smash burgers and appetizers.

Bright said the space got a significant facelift during the pandemic, with new floors, new furniture, and an expanded bar now that the restaurant can serve cocktails.

“The space looks beautiful and we feel like we’re kind of starting fresh again,” he said.

When Steenbock’s on Orchard opened in 2011, shortly after the building did, it was a fine-dining restaurant, but soon became more laid back.

Bright said Steenbock’s has done a handful of trivia nights that have been growing every week. They’ll wrap up before Thanksgiving, on Nov. 23, and go on hiatus until students return for spring semester.

Trivia is held from 4:30 to 6:30 p.m. on Wednesdays, and last week’s drew nine groups of two or three players. Participants can win Food Fight gift cards, but the prizes will change throughout the year, Bright said.

While trivia will take time off, the restaurant will remain open during UW’s winter break.

The activist said her comments on animal research on UW-Madison's social media accounts were hidden by UW, violating her First Amendment rights. 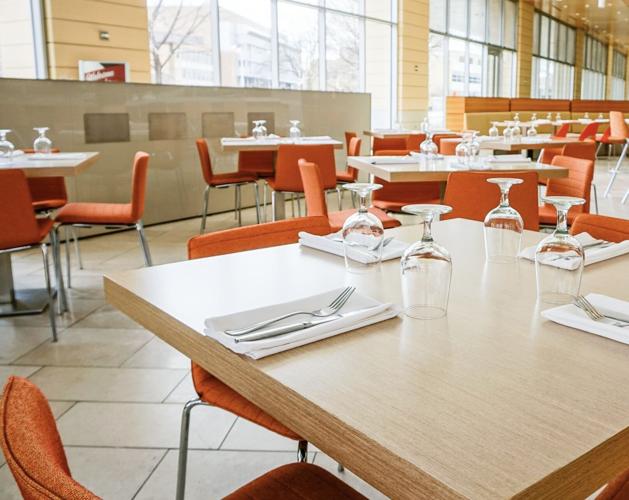 Steenbock's got a significant facelift during the pandemic that included new furniture. It now offers a generous happy hour from 3 to 7 p.m. on weekdays. 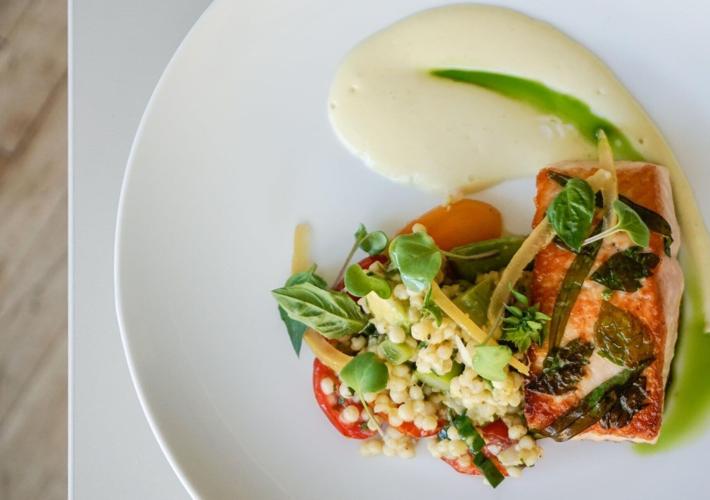 Steenbock's is open Monday through Friday. 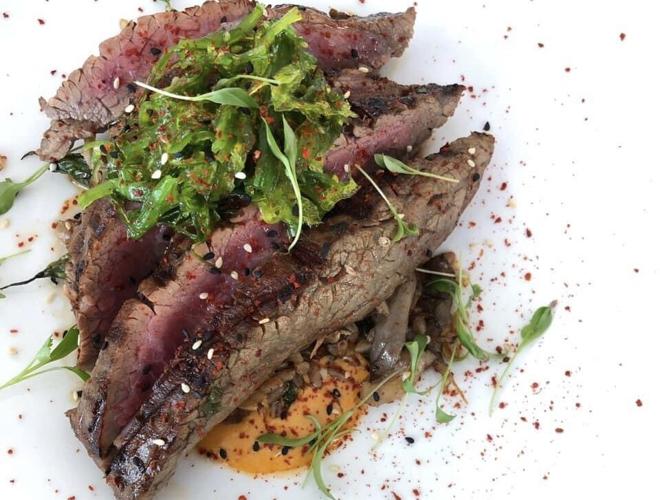 When Steenbock's opened in 2011, shortly after the Discovery Building did, it was a fine-dining restaurant.