Jack Sosnowski, who founded and once owned Rare Steakhouse and the Ivory Room Piano Bar, is opening a restaurant on the Capitol Square in a historic building that was once home to the Blue Marlin restaurant.

Sosnowski said he expects to have Draper Brothers Chophouse open by early spring, after a complete renovation of the building at 101 N. Hamilton St.

He said the restaurant will seat about 100 people on two levels, where the previous restaurants operated on the ground level only.

Sosnowski, 41, said he’s doubling the size of what was there before.

“There’s definitely room for another high-end establishment Downtown, and I’m really excited that Downtown’s vibrant again and coming back,” he said.

The restaurant will be in the tradition of an Italian chophouse, with an upscale, supper club environment and a sleek bar. The menu will feature steak, roast prime rib, veal, fish, poultry and seafood.

The Draper Brothers building was designated as a landmark in 2002 by the Madison Landmarks Commission. A plaque says the building is significant as one of the few remaining buildings of native sandstone from Madison’s earliest era of commercial development.

It says that the building’s asymmetrical footprint allowed for a prominent entrance directly on the corner and facing the Capitol building, adding that the large arched openings for the entrance and display windows impart a dramatic scale to an otherwise small building.

Sosnowski said the building housed a butcher shop the Draper family operated on Capitol Square for 74 years, beginning in 1887.

Freiburg Gastropub ran from 2015 to 2018, first on Monroe Street, then at the top of State Street. Sosnowski no longer owns the Ivory Room, either.

Co-owner Jose Luis Granados said he needs inflation to come down and the economy to stabilize before he can turn his attention to other plans.

In Spanish, La Pollera is a hencoop, chicken run, or basket for chickens, and the restaurant's menu features many chicken dishes. 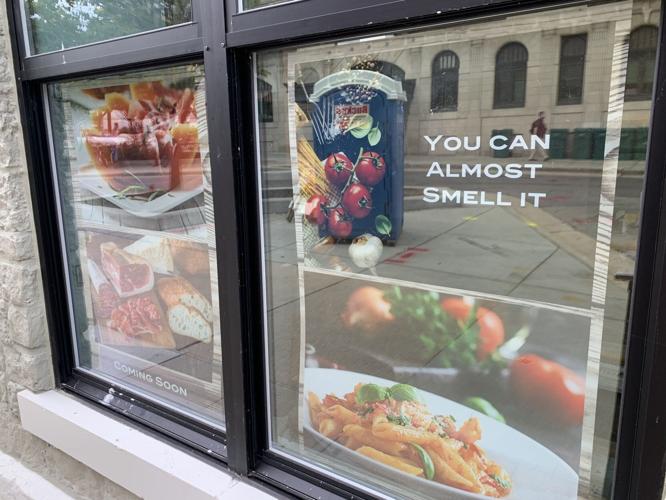 Draper Brothers Chophouse is set to open by early spring. 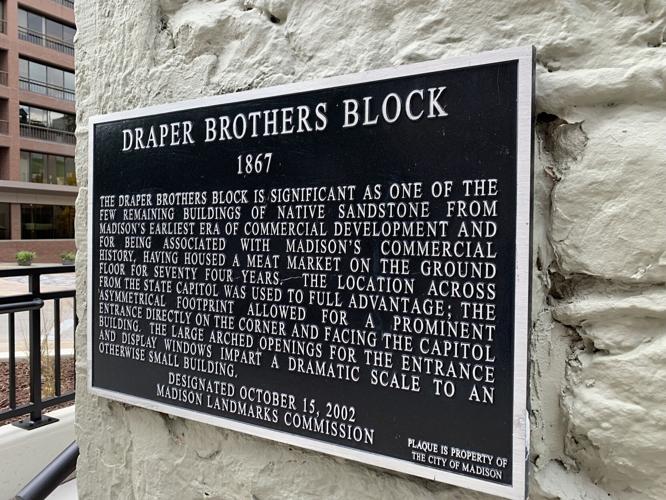 The building housed a butcher shop the Draper family operated on Capitol Square for 74 years, beginning in 1887. 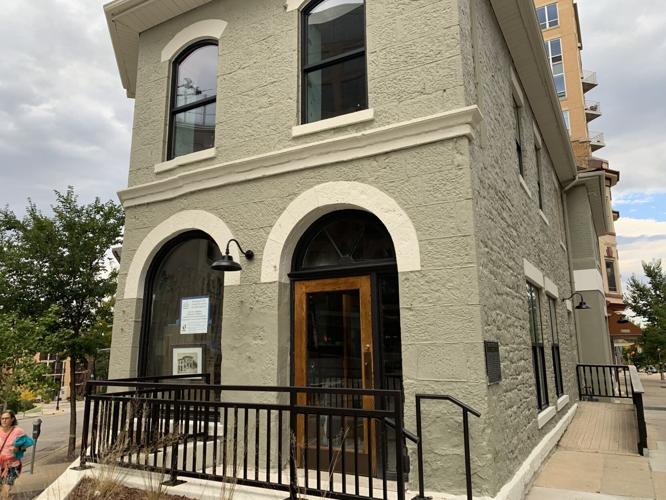