On the heels of the successful opening of The Harvey House, its owners are planning another restaurant six blocks away.

The project was approved by the Madison Plan Commission Monday night.

Shaina Robbins Papach plans to open a “family-oriented, fast-casual restaurant with an outdoor patio” at 1124 Regent St., according to paperwork filed with the city.

The restaurant will take up part of the 12,000-square-foot Budget Bicycle Center, which is home to a service shop, parts and accessories store, and is one of four Budget Bicycle shops on Regent Street.

Robbins Papach said she doesn’t have a name for the restaurant and bar yet. She said it’s in the “pre-planning” stage and she prefers not to talk about it until she has “a more clear kind of plan.”

Steve Shulfer of Sketchworks Architecture in Middleton submitted a land-use application to the city’s Planning Department on behalf of property owner Roger Charly and Robbins Papach, the tenant, for partial demolition and conditional-use approval for the property.

Shulfer’s letter said the bicycle shop building was built in 1922 and has had a series of additions. The business will remain on the east half of the building, the letter said.

The attached brick building, at the corner of Regent and Charter streets, will be converted into the restaurant, Shulfer said in the letter.

The metal-clad building behind it, built in 1950, will be demolished to make room for a patio with a 135-person capacity. Plans include an outdoor bar, an artificial turf game lawn, and a gas fireplace.

“I think it’s going to be a very cool concept and a cool restaurant, great location,” Shulfer said. “I think it’ll be a fantastic addition to the neighborhood.”

In terms of the style of the restaurant, Shulfer said he’s not “at liberty to say a whole lot about it right now.”

Attempts to reach Charly Thursday in person, by phone and by email were unsuccessful.

Charly is also the landlord for Robbins Papach at The Harvey House, 644 W. Washington Ave., tucked into the Madison Train Depot. The property includes another of Charly’s bike stores, Motorless Motion Bicycles.

The elegant Harvey House, owned by Robbins Papach and her husband, Joe Papach, opened in July, billed as a modern-day supper club.

The Papachs spent three years creating The Harvey House, which had its opening delayed by the COVID-19 pandemic.

Joe and Shaina have worked at some of the country’s top restaurants. Joe was at The French Laundry in Napa Valley, California, for six years, working up to sous chef.

Shaina, a 1998 West High School graduate, cooked for a year each at Chez Panisse in Berkeley, California, and Gramercy Tavern in New York. She also held a leadership role in the Edible Schoolyard, founded by Chez Panisse’s Alice Waters.

The paperwork filed by Shulfer said the new restaurant and bar will open at 11 a.m. and close at midnight, and will have a walk-up window for to-go orders on the Charter Street side.

The plan shows demolition beginning in April and construction starting in May, with completion by August.

The address of Budget Bicycle will remain 1124 Regent St. The new restaurant’s address will be 1134 Regent St., according to the filing.

"I think it's going to be a very cool concept and a cool restaurant, great location."

Western Wisconsin to see snow from major system that will hammer Midwest, South and East Coast

The track of the powerful system that will deliver heavy snow to Minnesota and Iowa has shifted slightly east, meaning more snow for western Wisconsin, according to forecasters.

‘Mission: Impossible 7’ and 8 pushed back another year

Martha Stewart reveals why she ended relationship with Anthony Hopkins

Martha Stewart reveals why she ended relationship with Anthony Hopkins 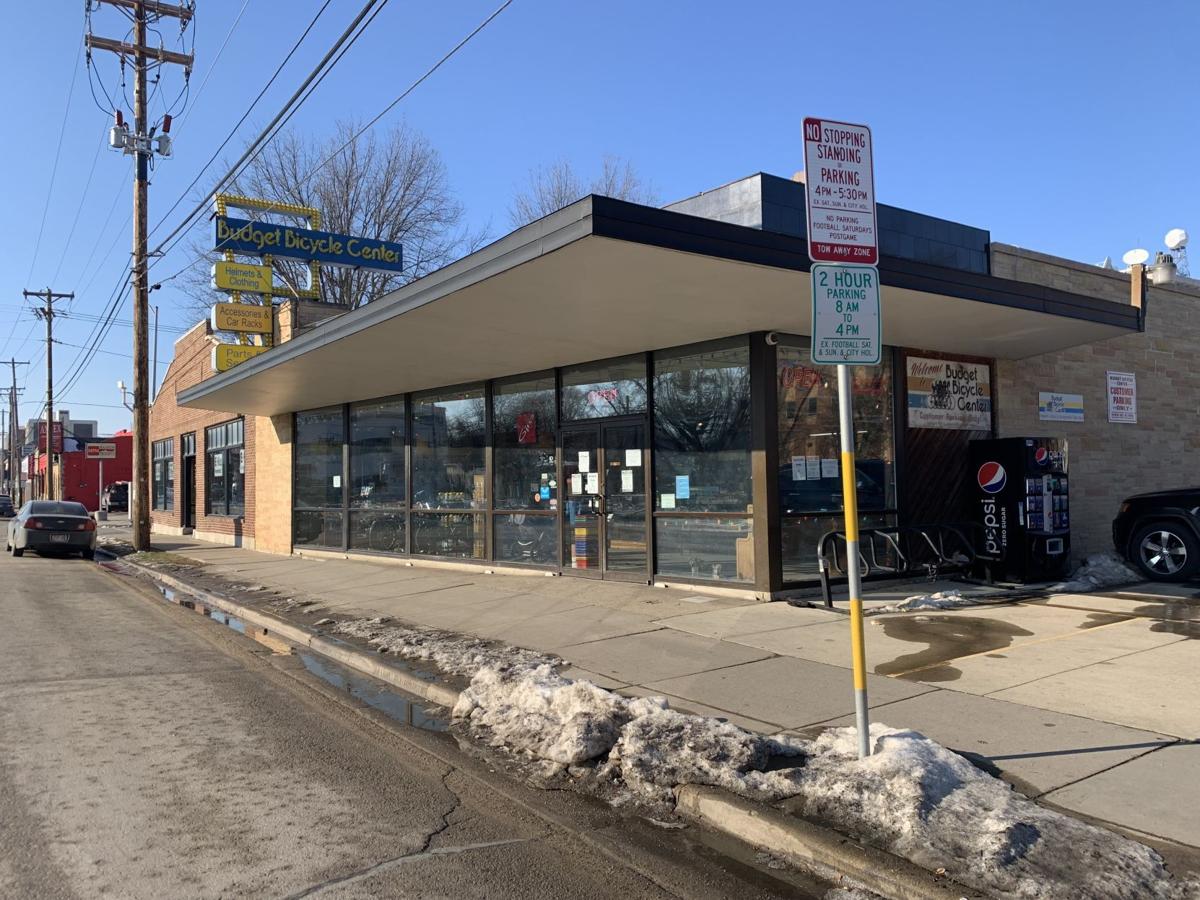 The owners of The Harvey House are planning a fast-casual restaurant at 1124 Regent St., the home of Budget Bicycle, which will remain in part of the building. 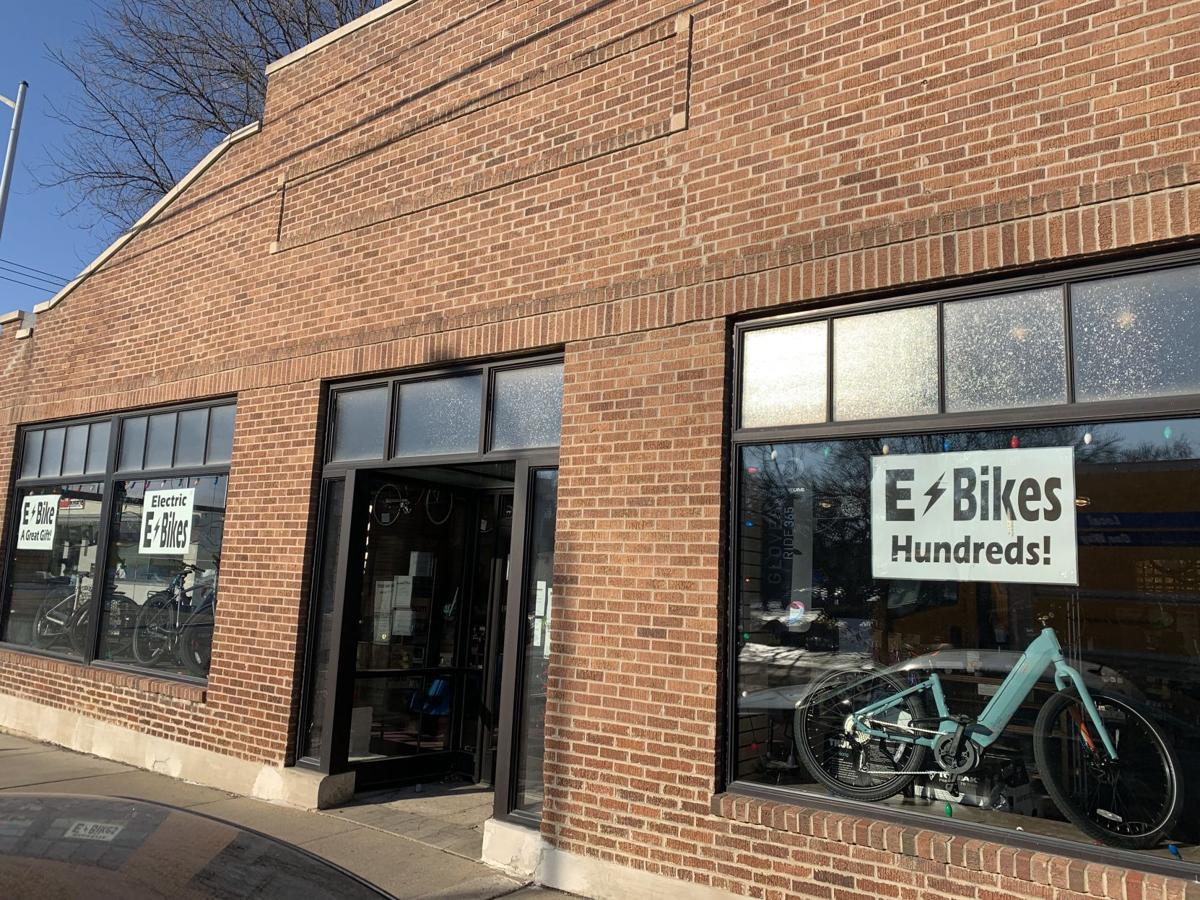 The brick portion of the Budget Bicycle shop, at the corner of Regent Street and North Charter Street, will be converted into a restaurant. 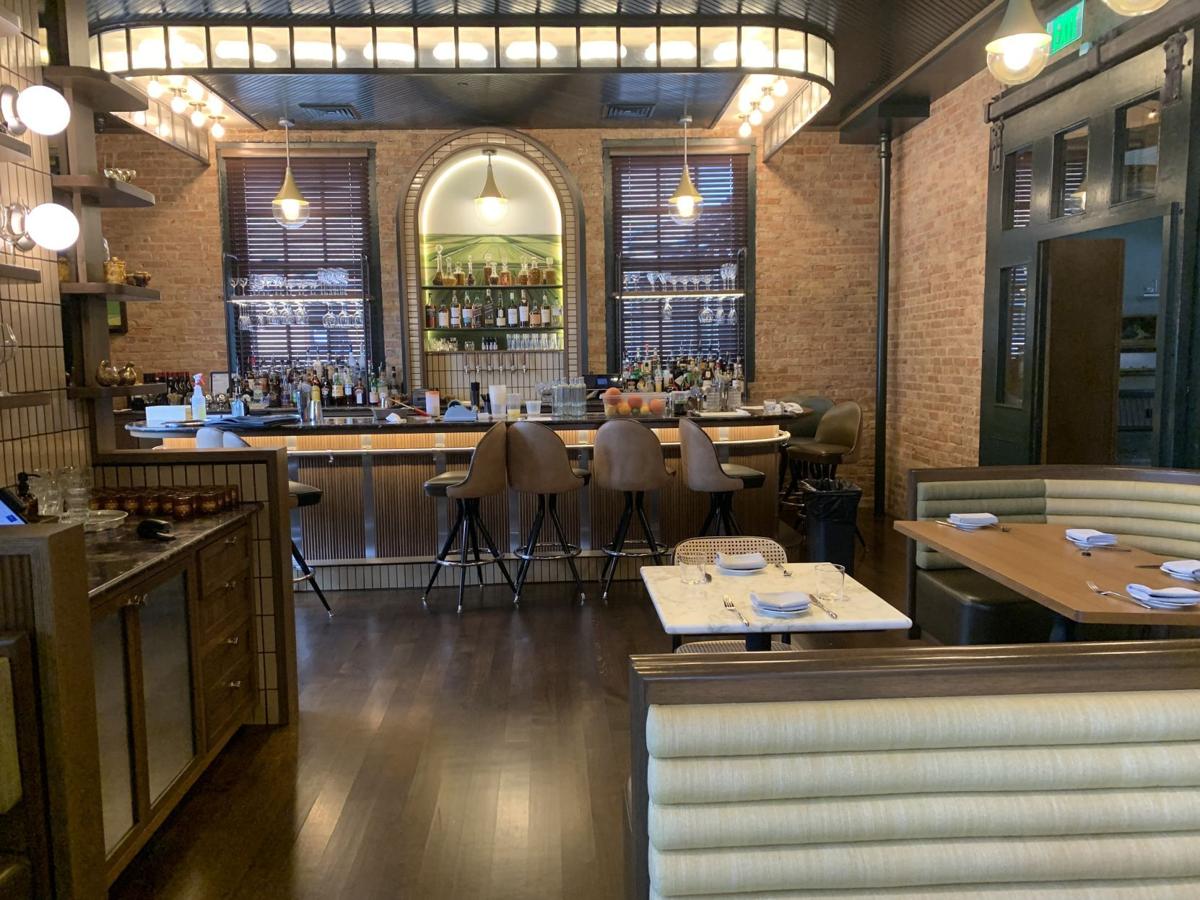 The Harvey House opened in July, tucked into the Madison Train Depot. 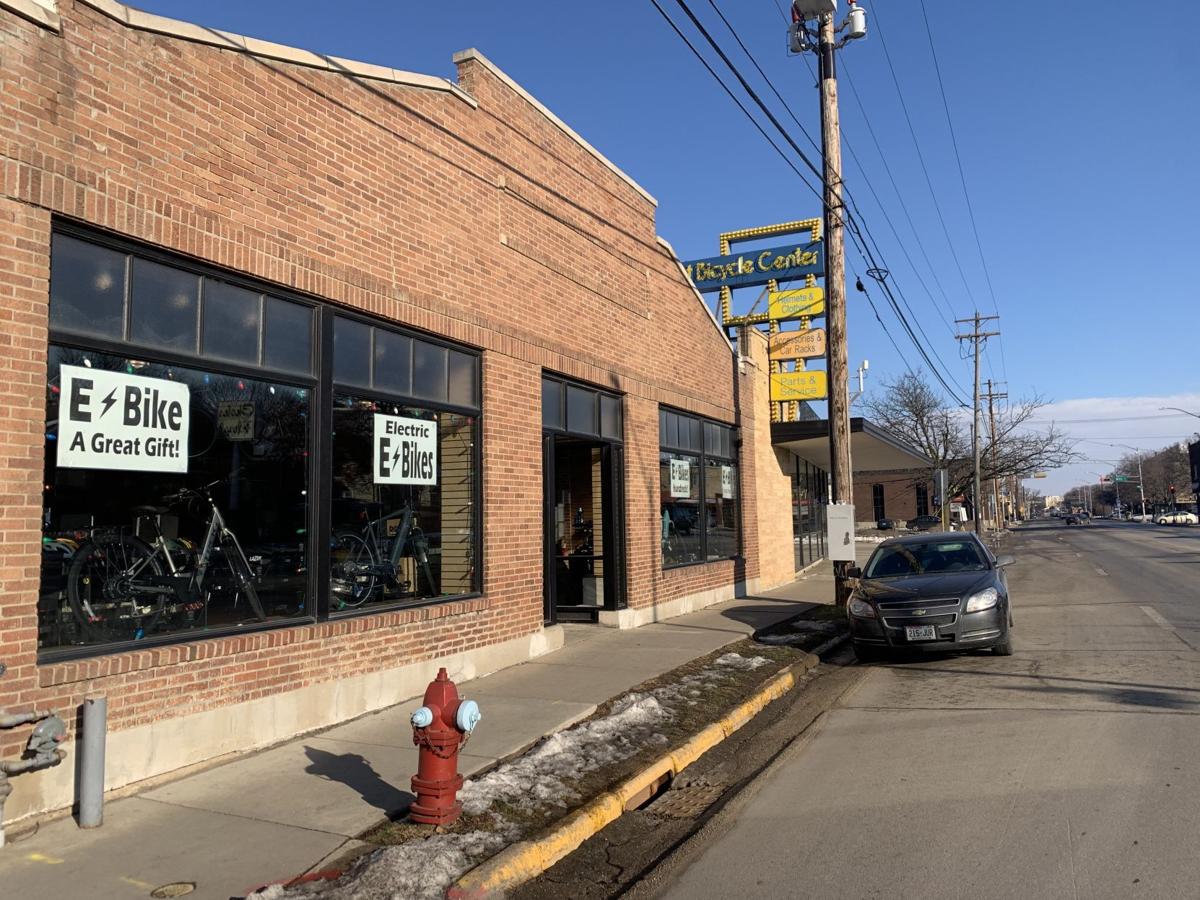 The restaurant will take up a portion of the 12,000-square-foot Budget Bicycle Center building, which is home to a service shop, parts and accessories store.