A Madison chocolatier won 17 awards in the Academy of Chocolate Awards and will be traveling to London to collect her honors.

Syovata Edari, a small-batch chocolatier and lawyer, is well-known for defending herself in a court case brought against her last year by the candy giant Mars for trademark infringement, and emerging victorious.

Edari backed off from her legal career in 2016 and began producing gourmet chocolates under the name CocoVaa. She sells them out of her shop at 1 Sherman Terrace, on Madison's Near East Side.

"It was very competitive. They had 1,200 entrants," Edari said about the Academy of Chocolate Awards. "Basically, everything I entered won something."

She took two golds, eight silvers and seven bronze awards. One gold was for her packaging with bonbons inside, and the other was for a hazelnut macchiato chocolate in the filled white chocolate category.

Edari started working with white chocolate because her daughter, Emayu Edari-Sellassie, a senior at West High School, is allergic to chocolate, but is able to eat white chocolate.

"This was a truly global competition, competing with some of the best in the industry from all over the world," Edari said. "It's a big deal, being so new and fresh out of the gate."

Edari was honored by the International Chocolate Salon last year and this year the organization named her one of the 2018 top chocolatiers in North America.

In terms of the Academy of Chocolate Awards, Edari is taking daughter, Emayu, and son, Solomon Edari, to the ceremony in July.

A record-breaking 1,200 entries were judged at the 2018 Academy of Chocolate Awards. That was 400 more than last year, the academy said. When the group began giving out awards in 2005, it had 12 entries.

This year's entries came from 45 countries, and included a significant increase in chocolate made by smaller producers -- "reflecting growing awareness of the origin, craft and sustainability of real chocolate," the academy said.

In April 2017, Mars filed a trademark lawsuit against Edari in federal court in Virginia claiming that the CocoVaa name infringed on Mars' CocoaVia brand of nutritional supplements, calling it "confusingly similar."

The case was thrown out by a judge in June because Edari doesn't sell any products in Virginia. Edari has said that the name combines a reference to chocolate with a nickname for Edari that her father uses.

Edari, who is also a criminal defense attorney in Madison, sued Mars in U.S. District Court in Madison in July after learning that Mars was poised to sue again.

The case had not made it past preliminary stages before Edari asked the court in September that it be dismissed, with the two sides "having resolved their differences," according to a one-sentence court filing.

Edari said that she and Mars "reached an amicable solution" to their dispute.

The originator of Stella's spicy cheese bread has taken over operation of the Bread Barn, and is producing her gourmet crackers in a connected space.

Tin Fox, the restaurant that replaced Freiburg Gastropub on Monroe Street, received an enthusiastic response from neighbors when it opened over the weekend.

The old Sprecher's location on the Far West Side will soon become home to Cowboy Jack's, a growing chain of restaurants based in Minneapolis. 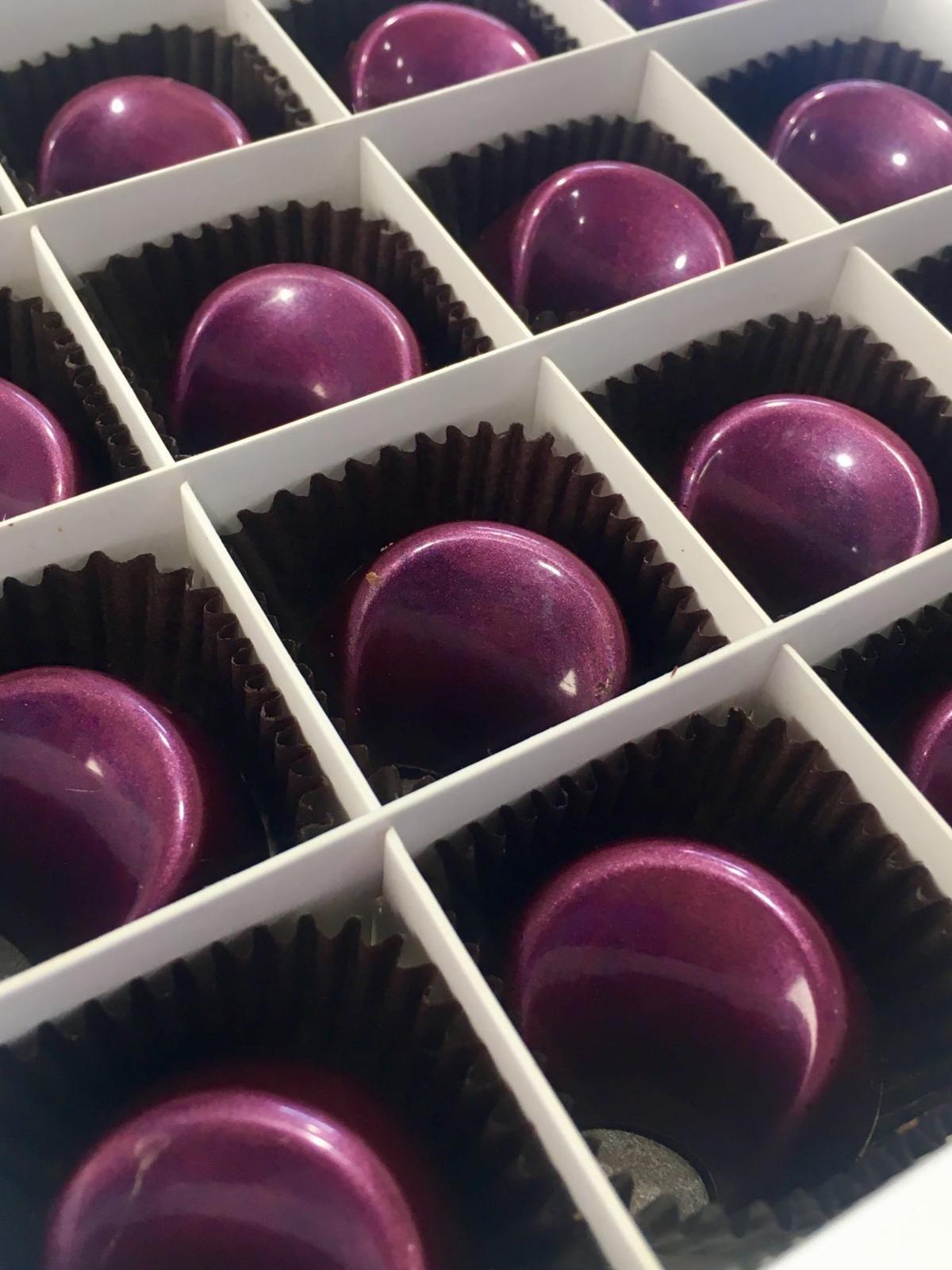 CocoVaa chocolates won 17 awards in the prestigious Academy of Chocolate Awards competition in London. Above are hazelnut fig chocolates which won a silver award. 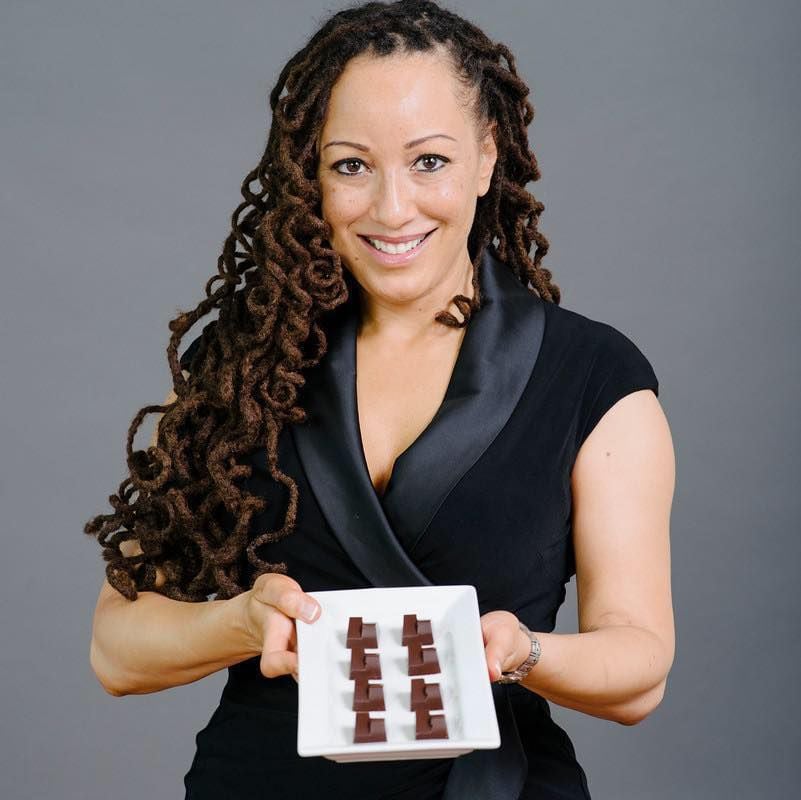 Syovata Edari, a small-batch chocolatier and lawyer, took home 17 awards in the Academy of Chocolate Awards, based in London.