The Riley Tavern is bringing back its green bean casserole pizza two days before Thanksgiving.

Every Tuesday, the bar in Riley, a crossroads community northwest of Verona, suspends the rest of its menu and offers a special featured pizza for its pizza night.

Kate Teasdale, who bought the bar in December 2019 with her husband, Chuck Teasdale, said she and her kitchen manager, Danette Dahlk, created the specialty pizza before Thanksgiving last year and it was a big hit, so they’re bringing it back this year.

The pizza has a creamy mushroom base and is topped with green beans, onions and the tavern’s five-cheese blend. It’s finished with a sprinkle of shredded cheddar and french fried onions.

It tastes more like green bean casserole than pizza, “but you have the pizza experience,” Teasdale said. “It’s pretty yummy.”

She said she doesn’t know how many green bean casserole pizzas they sold last year, but on pizza nights they can sell about 150 pies.

Teasdale said on Tuesdays they always feature a special pizza, but customers can also order from the bar’s standard pizza menu.

She said the featured pizza is often tied to something that’s going on, whether it’s a holiday or the time of year.

“And so we were just spitballing about Thanksgiving and what our favorite Thanksgiving side dishes were and it grew from there,” Teasdale said.

Last year, the grocery chain Aldi sold Mama Cozzi’s Green Bean Casserole Deli Pizza, which had people on the website Reddit making comments like, “I just threw up a little in my mouth” and “Nobody wants that” and “Um, no? nada? nyet? nowayjose?”

Teasdale said she didn’t know of any other green bean casserole pizzas besides hers.

“We kind of just toss around ideas for our featured pizzas until we come up with something that sticks,” Teasdale said. “Then we talk about how smart we are for a while.”

The pizza has a creamy mushroom base and is topped with green beans, onions and the tavern's five-cheese blend. It's finished with a sprinkle of shredded cheddar and french fried onions.

Somali-American residents in Barron have withdrawn a request to play an amplified call to prayer from two mosques after facing opposition from some community members.

Gas prices drop as Thanksgiving travelers get a break 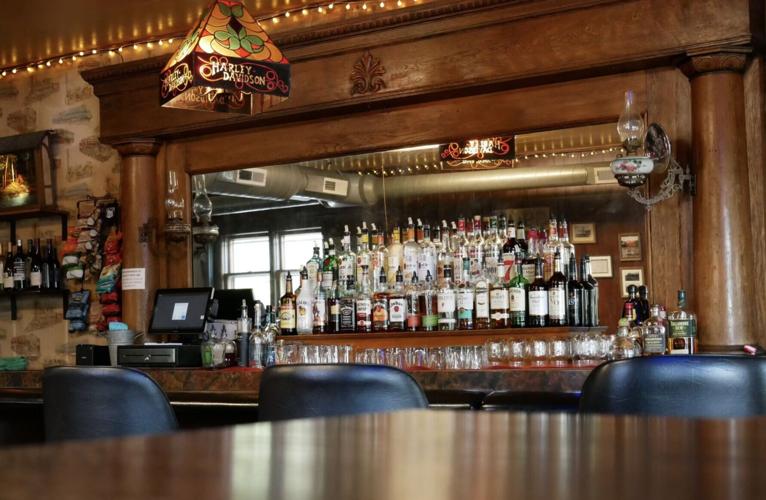 Kate and Chuck Teasdale bought The Riley Tavern in December 2019. 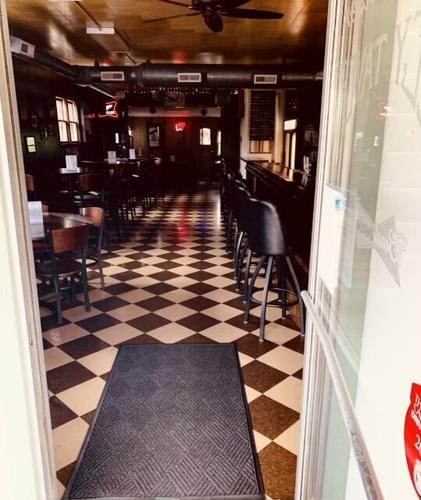 The Riley Tavern is in rural northwest Verona.