Two chefs well known in Madison to those who love Mediterranean food opened a restaurant June 6 in Middleton.

Mohammad Hinnawi, who had the Nile restaurant on Odana Road for nine years, and Sabi Atteyih, who owned the former Casbah Restaurant and Lounge on East Main Street, off the Capitol Square, from 1999 until 2007, opened Taza at 1900 Cayuga St.

Taza, which means “fresh” in Arabic, is in what used to be Compadres Mexican restaurant.

It was Atteyih who brought Hinnawi to Madison from Chicago 30 years ago to work for his mother at Lulu’s on Old University Avenue. Hinnawi was a chef and manager there for 20 years until the property was redeveloped.

Hinnawi said that Taza has the same menu as the Nile, which he sold in June 2020 because of COVID-19. New owners ran it as the Nile at first and then changed the name to Petra Bakery & Restaurant.

“No people wanted to work and I couldn’t handle it by myself,” said Hinnawi, who also had knee surgery then, which meant he couldn’t be on his feet for six months.

Taza is open seven days a week, with Atteyih, 58, covering for Hinnawi, 57, on his days off.

Hinnawi said Taza is not much different from the Nile. “Just the location is. There’s nothing really different.”

He said he didn’t use the Nile name because, although it’s no longer in use, he sold it with the former restaurant.

Both Hinnawi and Atteyih are Palestinian. Hinnawi, who was born in Jerusalem, came as a refugee from Aman, Jordan, to Chicago in December 1989. He came to Madison in 1992 after Atteyih took out a newspaper ad in Chicago looking for a chef. Hinnawi had been a baker. “We’re partners now,” Hinnawi said.

“Mo and I are brothers from different mothers basically because of the long time that we worked at Lulu’s,” said Atteyih.

Lulu’s opened in 1984 and Atteyih’s mother, Khayreia Ashkar, took it over upon her business partner’s death, Atteyih said. “In 1992, when I met Mo, we were basically learning as we went. None of us was culinarily educated … We learned some cooking from Mom and were able to transform Lulu’s at the time to what became a new genre of food.”

Before Lulu’s, he said, there was no Mediterranean or Middle Eastern food in Madison. “We take pride in being the pioneers, bringing food such as Lulu’s did in 1984.”

After closing the Casbah, Atteyih worked as a distribution manager for the Wisconsin Union and in the Union’s commissary kitchen. He was also the chef for Saffron, a Mediterranean street food restaurant the Union used to run in the Wisconsin Institutes for Discovery.

Atteyih said they’re talking with a recent Iraqi immigrant to do deliveries so they don’t have to contract with a third-party delivery service.

Family displaced after fire at West Side apartment, authorities say

A family was displaced after a fire Thursday night at a West Side apartment, authorities reported. 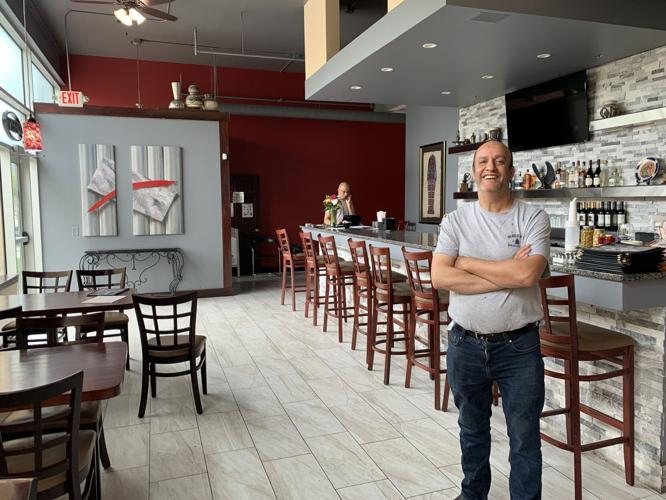 Mohammad Hinnawi opened Taza on June 6 with Sabi Atteyih, who is pictured in the background. 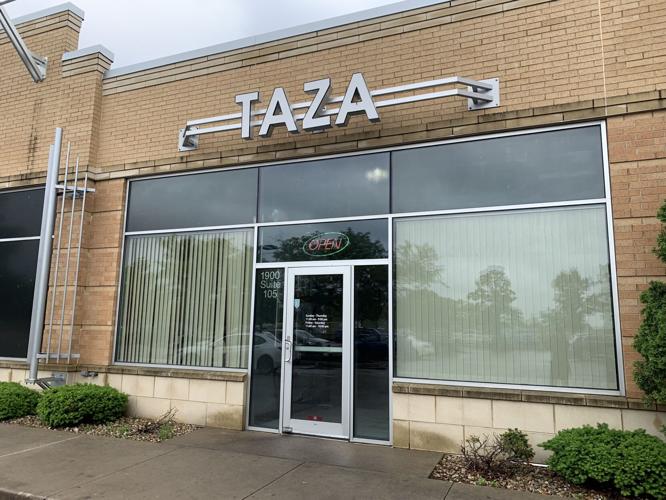 Taza opened at 1900 Cayuga St., in what had been Compadres Mexican restaurant.