Cuco's Mexican Restaurant on Madison's East Side is closing Saturday and its owners are moving it to a new location with a new name.

Mayra Zaragoza, who owns the restaurant with her husband, Oscar Zaragoza, said their landlord at 4426 E. Buckeye Road, is not renewing their lease after five years.

Kwik Trip owns the building and she said it's being torn down.

The Zaragozas found a new spot at 1824 S. Park St., that used to be a car dealership and is next to the St. Vincent de Paul Dig & Save Outlet.

Mayra said it will be about six months before they can renovate the space and open the new restaurant.

She said they're sad to be leaving the East Side. "We have a lot of customers that we became really good friends with. We are going to miss this place a lot."

The name Cuco's belongs to the people who opened the restaurant before they took it over, and Mayra said they plan to give the new restaurant a new name, but haven't settled on one yet.

Mayra said when they bought Cuco's in August 2016, they changed the menu and brought in a lot of new items, such as menudo, gorditas, tortas, pozole, pastor tacos and parrillada, a mix of grilled meat that has steak, chicken, chorizo and shrimp.

For their last day, Mayra said they're hosting a Halloween party with a costume contest, and holding a karaoke night.

Mayra said she's grateful to her daughters, Jacqueline Zaragoza, who works as a server, and Guadalupe Zaragoza, who helps in the kitchen. A third daughter, Yusellin Zaragoza, used to manage the restaurant until she had a baby three months ago, and moved to Naperville, Illinois.

"They are a very important part of the restaurant," Mayra said. "It's very hard to find good workers in these times. My workers that I have right now, they are very awesome. I want to thank them for the good work that they have done for this place."

She said some of them will come to work at the new place.

A Cuco's in Waunakee is unrelated to the Madison restaurant.

This Halloween, choose your costume wisely

“Just consider if you're trick or treating and you ring the doorbell and the person that you're appropriating answers the door and you're dressed up in a certain way." 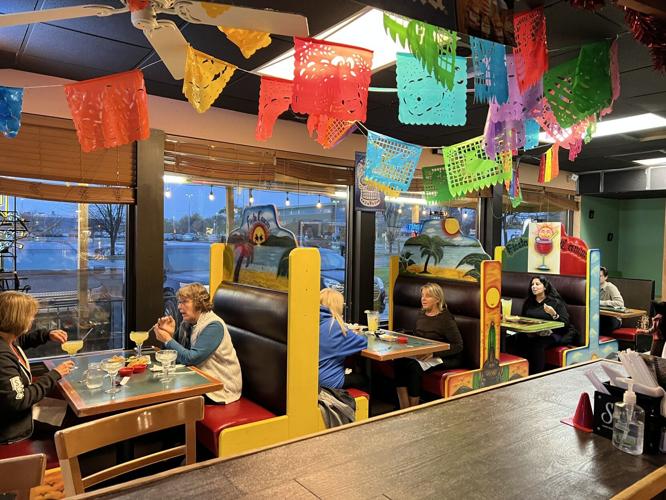 Cuco's Mexican Restaurant on Madison's East Side has closed, but its owners plan to move to 1824 South Park St. and reopen under a new name. 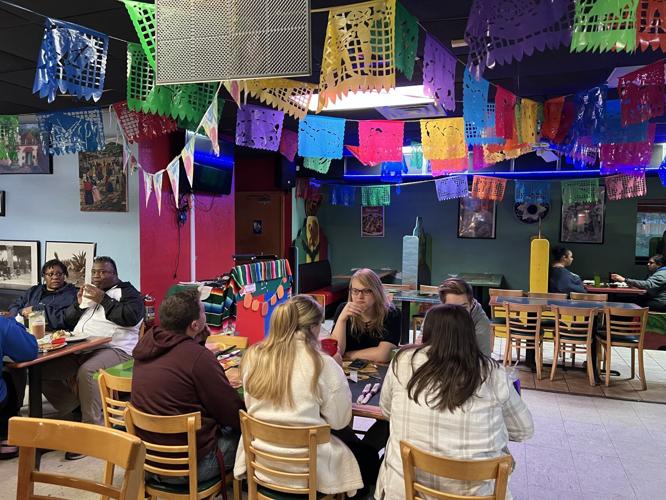 Mayra Zaragoza owns the restaurant with her husband, Oscar Zaragoza. 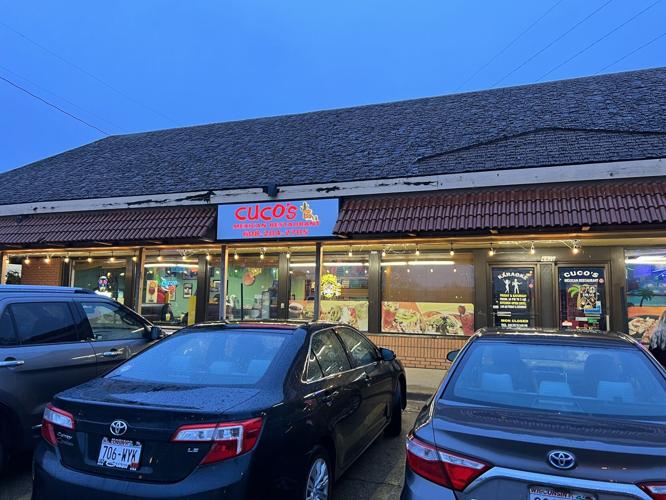